The official website of the Binan Koukou Chikyuu Bouei-bu Love! (Cute High Earth Defense Club Love!) anime has released the preview images, the preview video and the synopsis for the 10th episode of the series, airing on Wednesday the 11th of March at 1:40am on TV Tokyo.

Yumoto’s happy and energetic state is always so funny. Borrowing a thermometer from the manager of the baseball team, the members of the defence club notice that Yumoto has feeling a little feverish and decide to send him to the Kurotamayu. Gora is busy nurturing his brother who has caught a cold showing his brotherly love to everyone. However, Yumoto attends school the next day and transforms in an unusual manner. The members of the defence club are confused with Yumoto who is disregarding them… 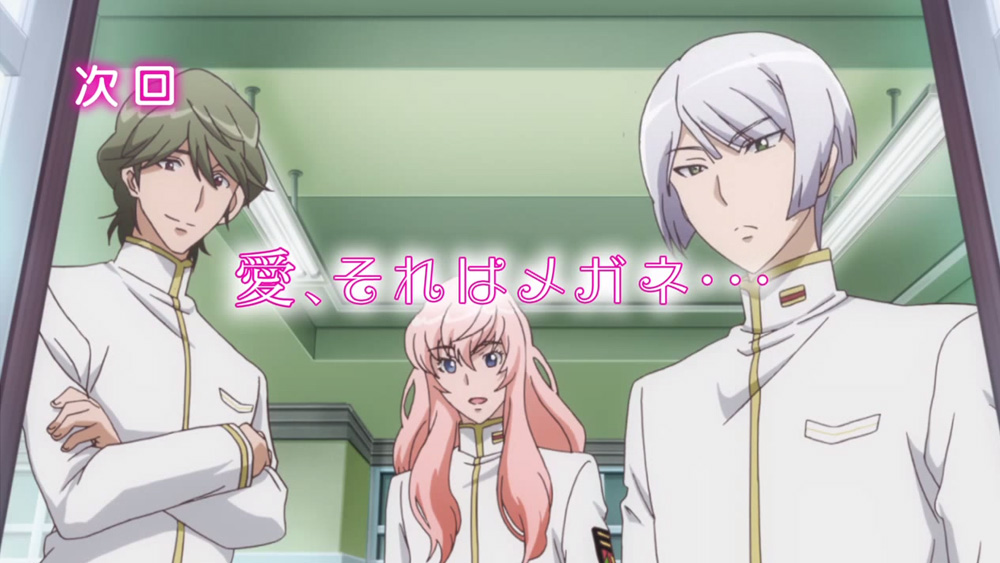 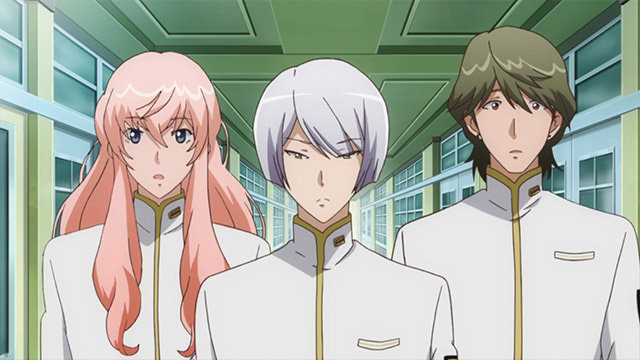 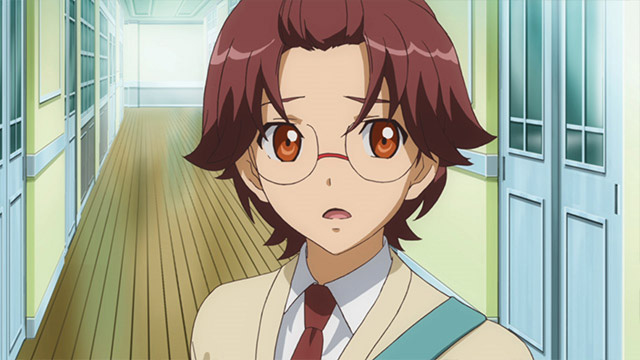 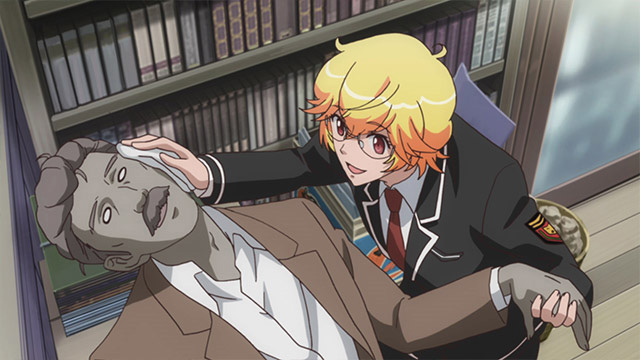 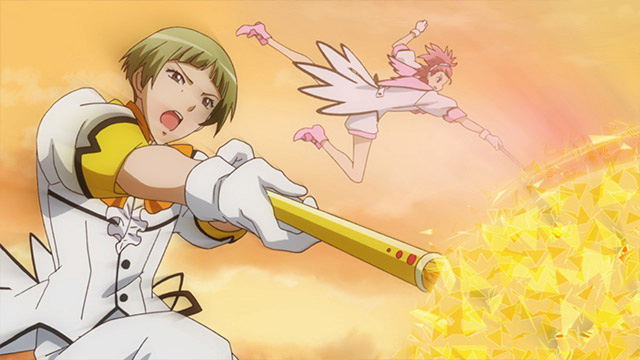 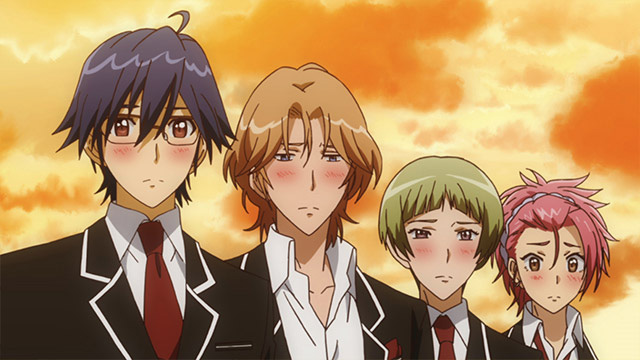