The official website of the Binan Koukou Chikyuu Bouei-bu Love! (Cute High Earth Defense Club Love!) anime has released the preview images, the preview video and the synopsis for the 11th episode of the series, airing on Wednesday the 18th of March at 1:40am on TV Tokyo.

The students crowd Binan High School in time to prepare the cultural festival. The Earth Defence Club will be partaking because the class with the most popular votes will be awarded a Money Envelope Gift. The club wanted will be hosting a stall selling Kinugawa Curry and also transforms into their Battle Lovers selling their Cosplay Hero Curry. The smell of delicious curry hits the student council room. Kinshiro Kusatsu despises the smell and very existence of curry. Some deep memories were revived with the curry scent. 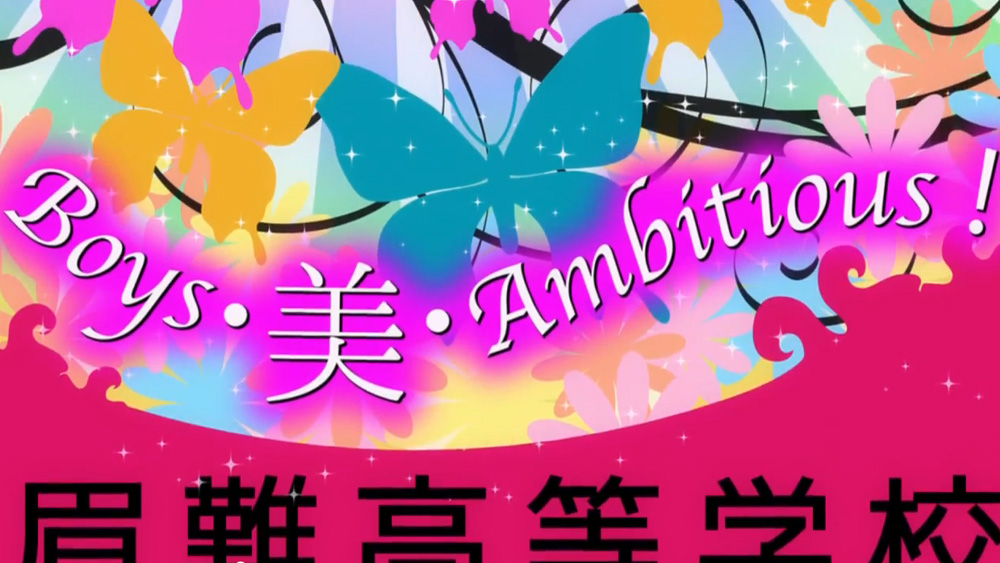 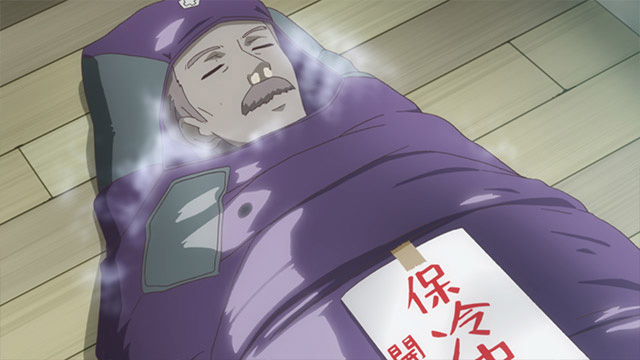 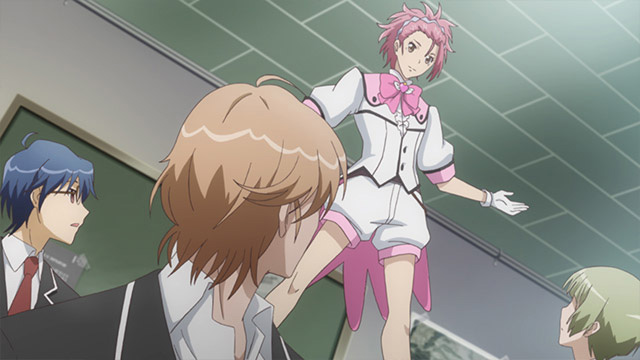 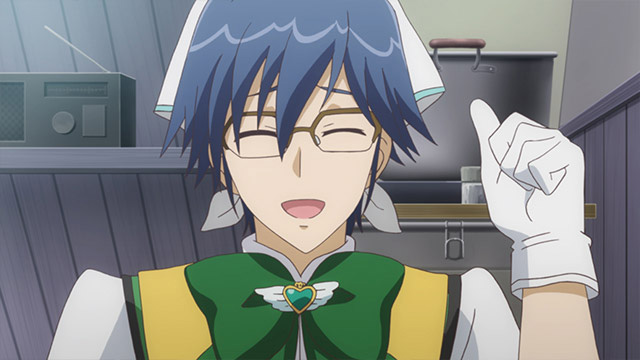 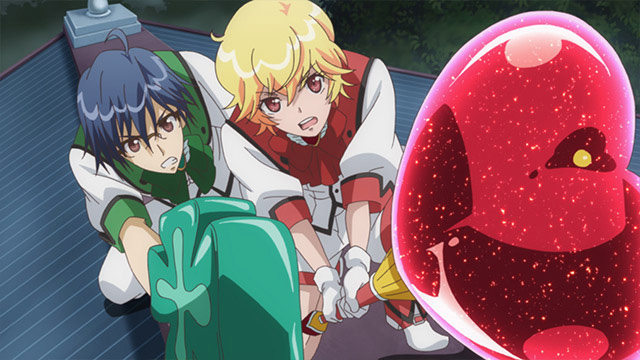 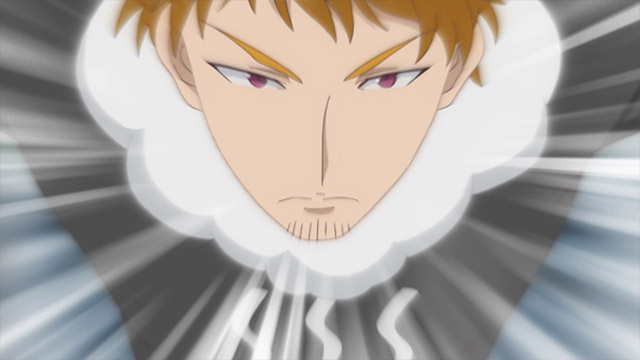