The official website of Binan Koukou Chikyuu Bouei-bu Love! (Cute High Earth Defense Club Love!) has released a few preview images, the preview video and synopsis for the third episode of the anime, scheduled to air on Wednesday the 21st at 1:40am on TV Tokyo.

It is almost time for the Most Handsome Man contest at Binan High School. The members of the Earth Defense Club have been bored recently partaking as they have little free time trying to stop the conflicts of the student council, though the club have decided to hold a meeting in order for Ryuu Zaou to win the Most Handsome Man contest. Zunda in the midst of the contest kept an eye out on the school’s ballet club advisor who is struggling to win the contest. It is now contest day and it is the moment where the winner is being announced… 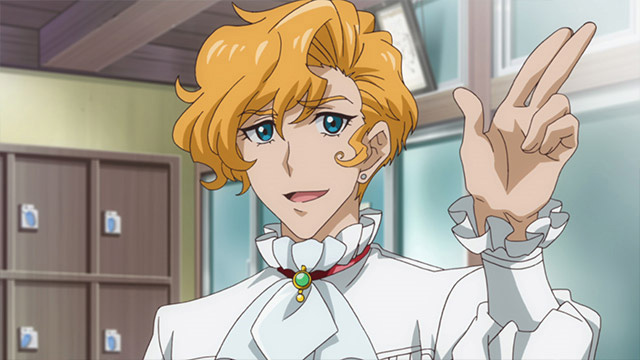 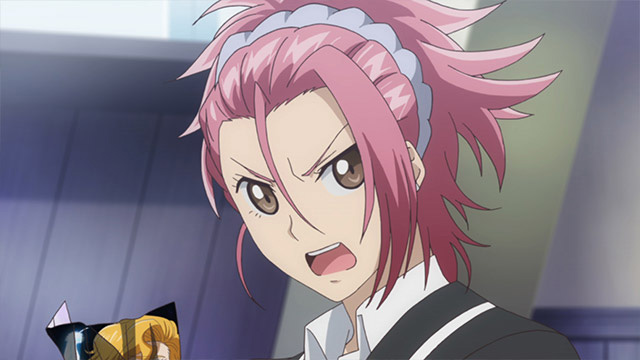 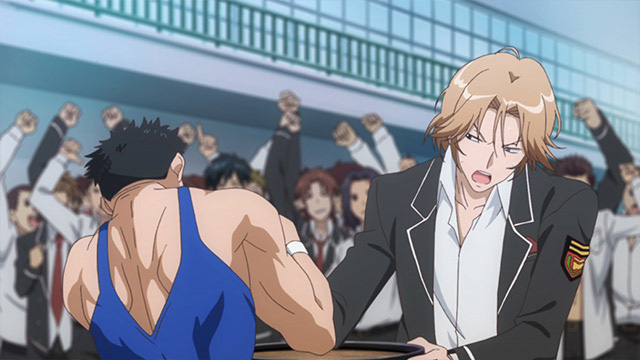 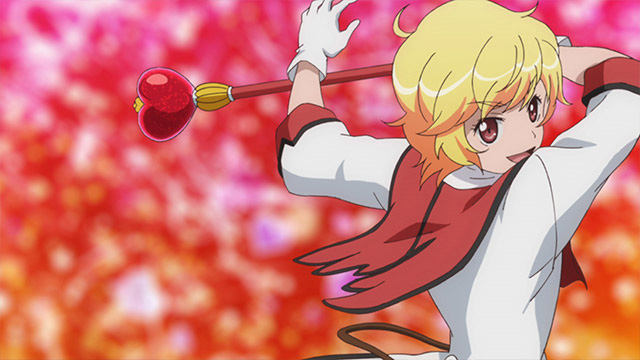 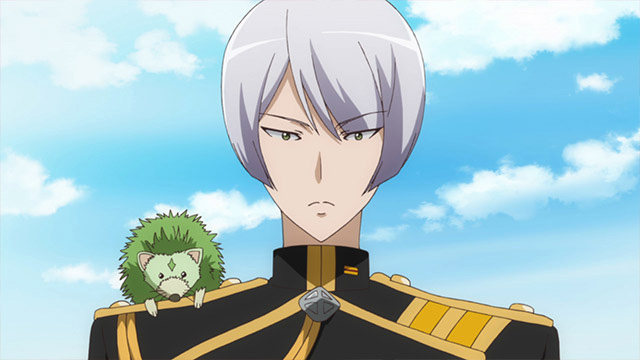