The official website of the Binan Koukou Chikyuu Bouei-bu Love! (Cute High Earth Defense Club Love!) anime has released a set of preview images, the preview video and synopsis for the upcoming fourth episode of the series, airing on Wednesday the 28th at 1:40am on TV Tokyo.

There was once a young boy who made a wish on a shooting star with his best friend. Kusatsu Kinshirou remembers deeply about that memory in the student council room, where he declares his oath for world domination. Meanwhile the Earth Defense Club members are once again having a discussion with Kuro Tamayu. The students at the school have been having an large case of dandruff where the parents are to utilise a special treatment for the students. Suddenly the a mysterious field wraps around the school and suddenly all students have turned into their elementary selves. The defence club cannot believe what is going on, even though its happening right in front of them… 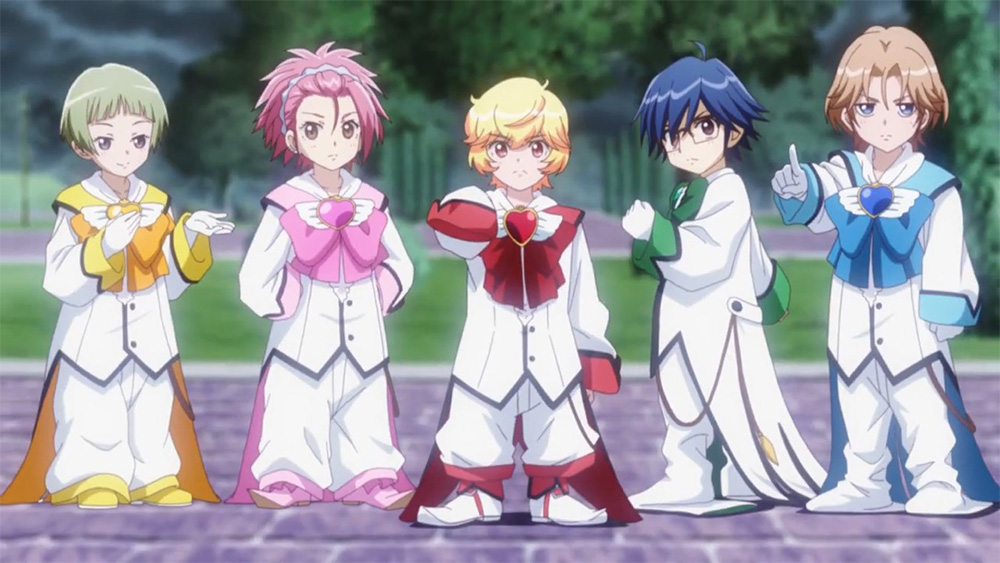 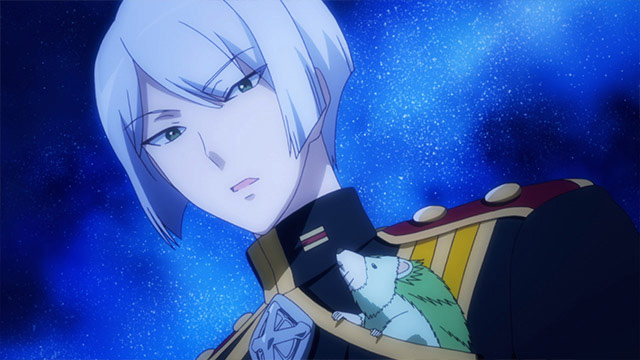 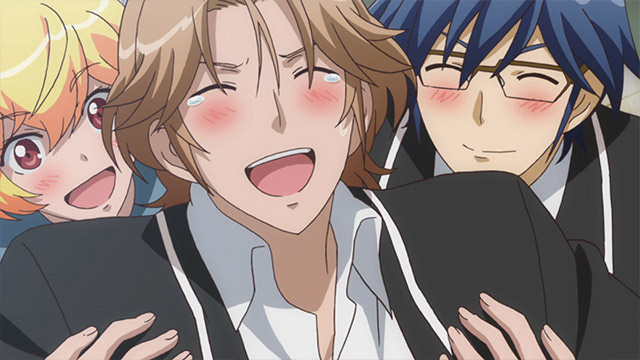 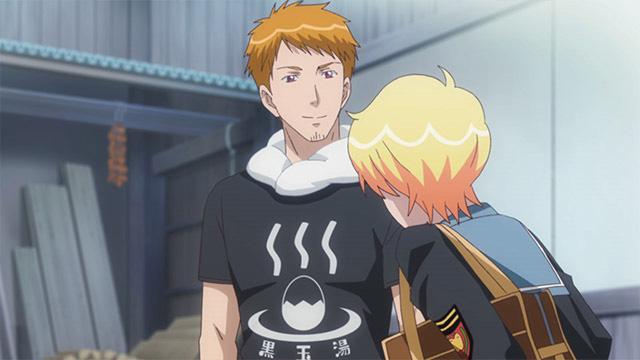 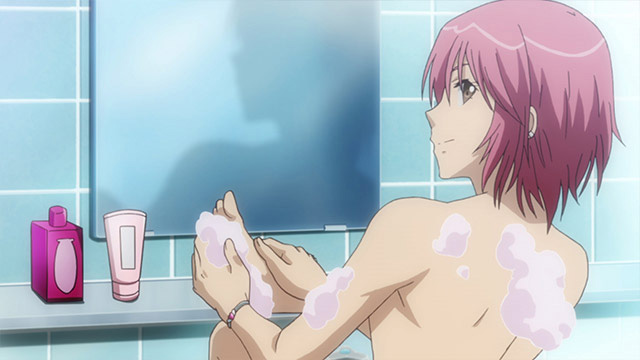 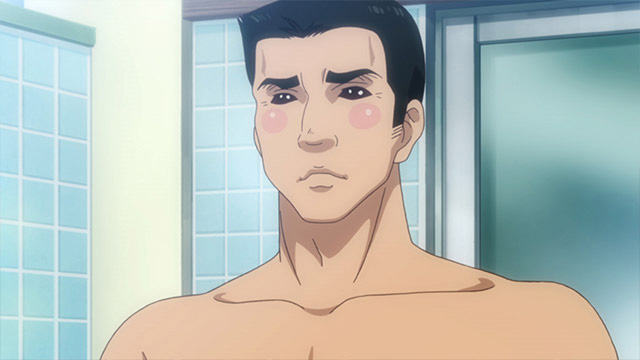