The official website of the Binan Koukou Chikyuu Bouei-bu Love! (Cute High Earth Defense Club Love!) anime has released a set of preview images, the preview video and synopsis for the 5th episode of the series, airing on Wednesday the 4th of February at 1:40am on TV Tokyo.

Episode 5: To Steal Love Without Regret

It is now the rainy season and the Earth Defense Club are busy with their indoor activities. Mr. Tawarayama has accidentally been turned into mold by Wombat by saying the same words! The clubroom is all confused, when the media club members Kinosaki and Tazawa come in to investigate the incident. The two try to interview the classmates and find out the secret, much to Wombat, En, Io and Ryuu’s dismay and stressing them out. The club decides to vent their anger at Kuro Tamayu, but are visited by Kinosaki. Suddenly, their Loveracelet’s Love Alert rings… 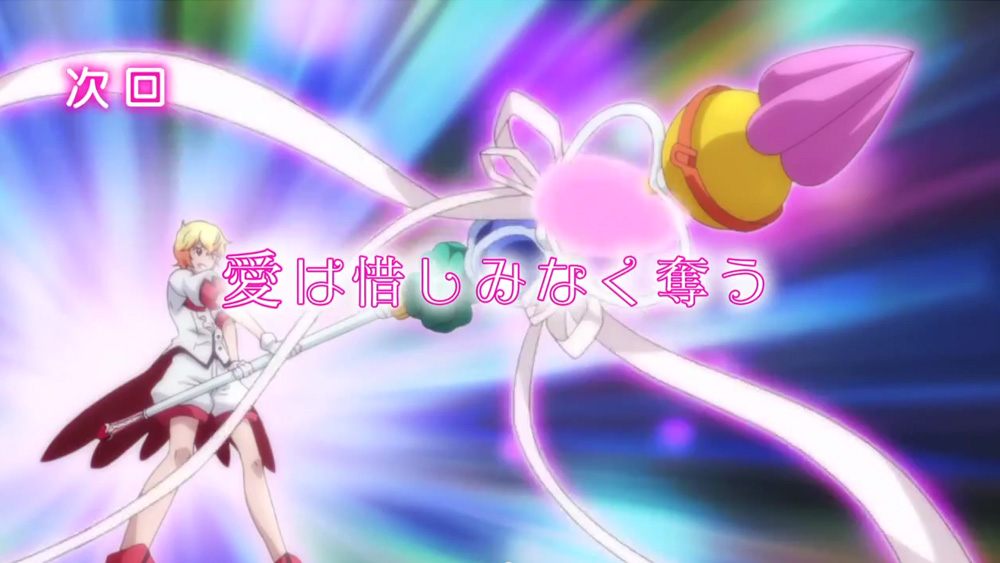 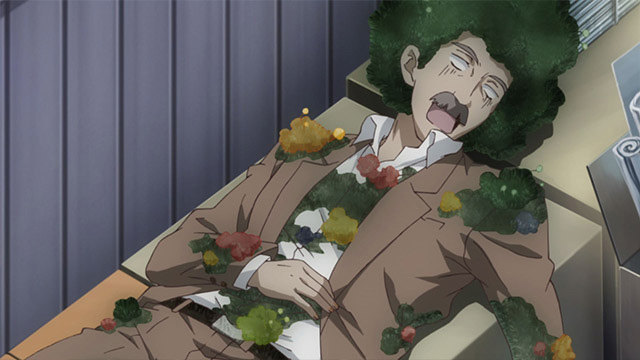 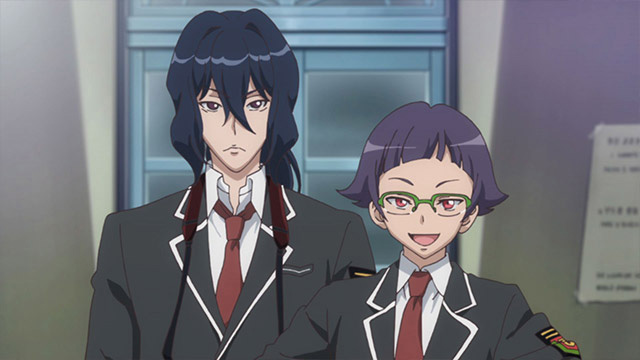 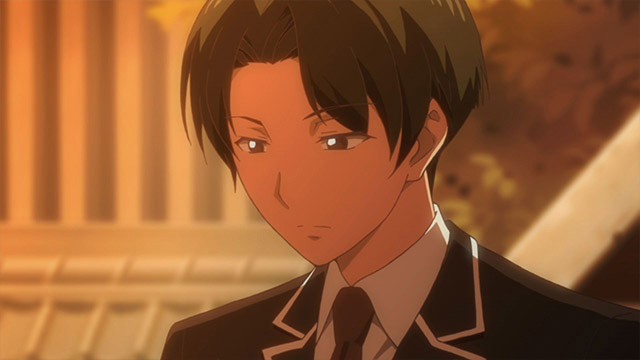 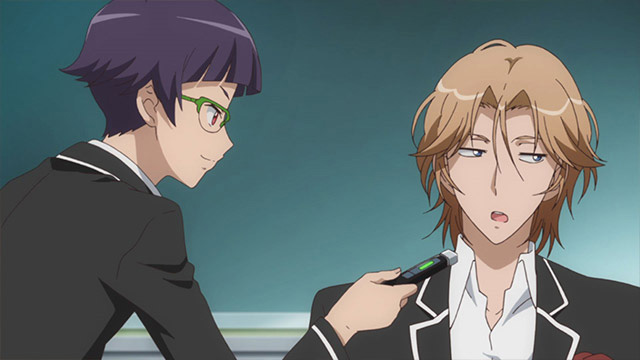 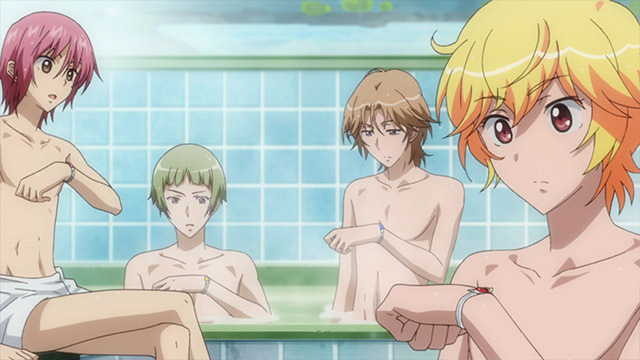