The official website of the Binan Koukou Chikyuu Bouei-bu Love! (Cute High Earth Defense Club Love!) anime has released some preview images, the preview video and the synopsis for the 7th episode of the series, airing on Wednesday the 18th of February at 1:40am on TV Tokyo.

On a whim, En suggests that the defense club should go to the summer camp. Around the same time the three members of the student council are travelling in a limousine to a seaside resort. The white sandy beach baked in the dazzling sun, but despite the beauty this was no ordinary beach. The defense club members somehow…felt a strange disturbance. As Io returns to the inn to take a bath, he finds that his toothbrush has been used. The members became suspicious as they heard a mysterious sound from a recorder that they played with as children, and thus the search for the criminal has begun. 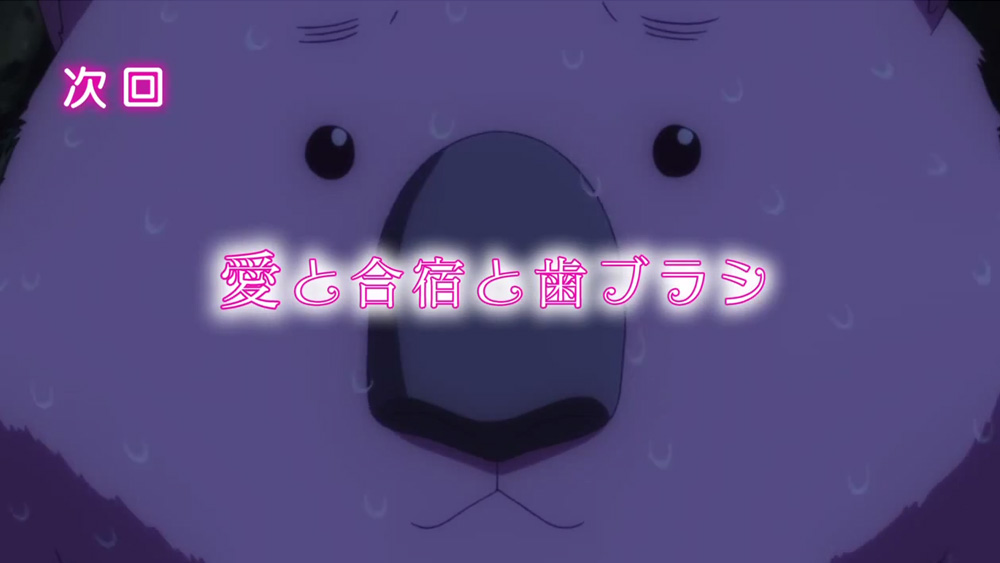 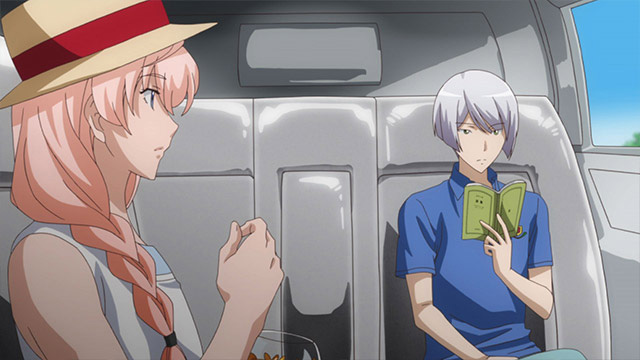 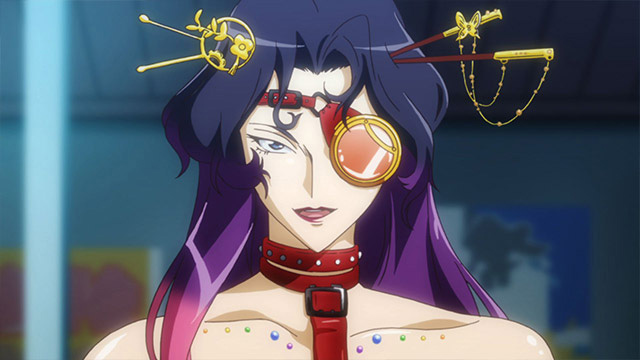 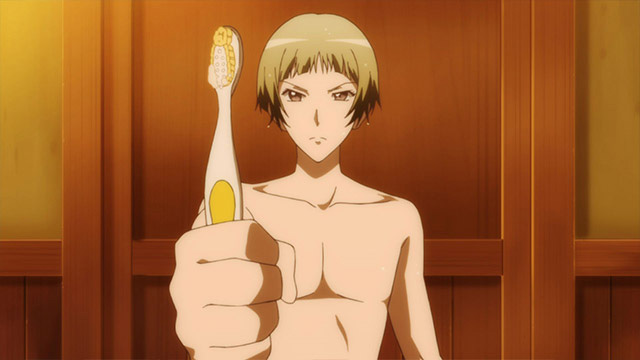 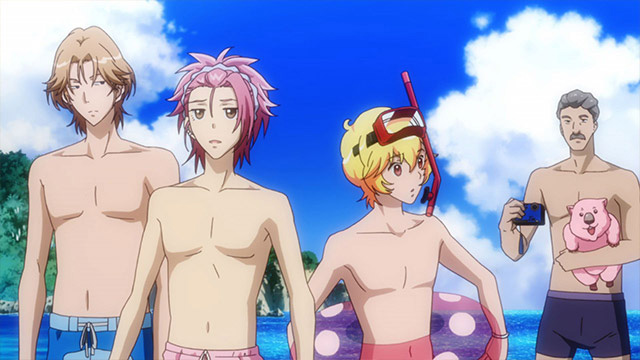 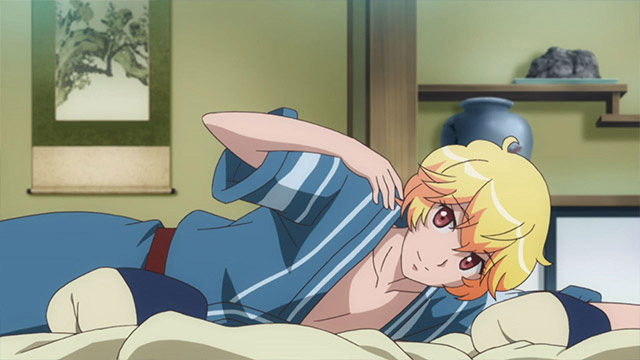