The official website of the Binan Koukou Chikyuu Bouei-bu Love! (Cute High Earth Defense Club Love!) anime has released the preview images, the preview video and the synopsis for the 8th episode of the series, airing on Wednesday the 25th of February at 1:40am on TV Tokyo.

Atsushi Kinugawa and En Yufuin have been school friends for a long time and it is just a typical peaceful day going to Binan High School. However, after the two stopped by a convenience store En suddenly became angry at Atsushi. After a loud argument with each other, their friendship started to crack in which caused further commotion in the Defense Club, where the two don’t even know who it started. And now even Yumoto Hakone got involved in the fight. Yumoto tries to approach the two at random, but Io and Ryuu tell him not to. So, can En and Atsushi reconcile as friends again? 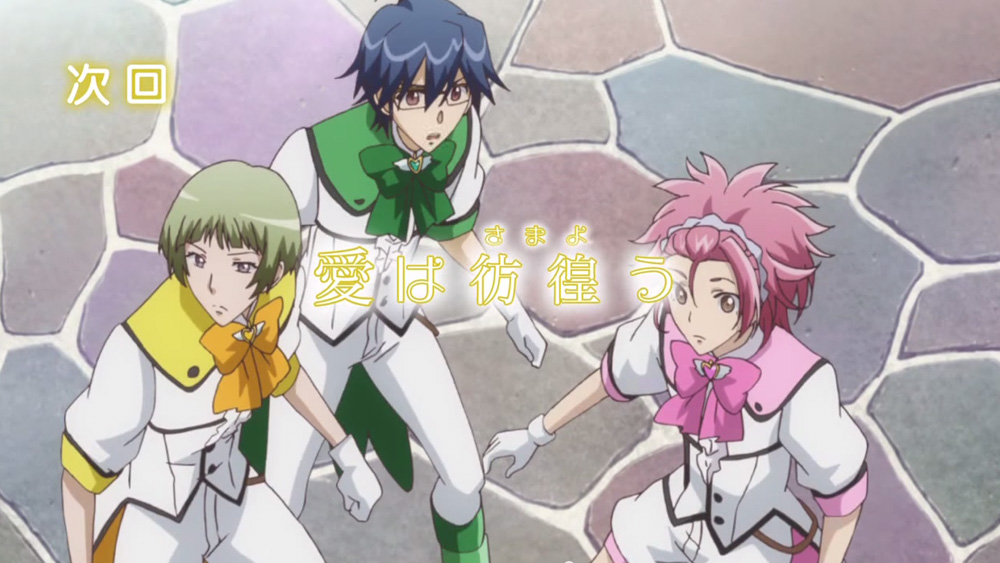 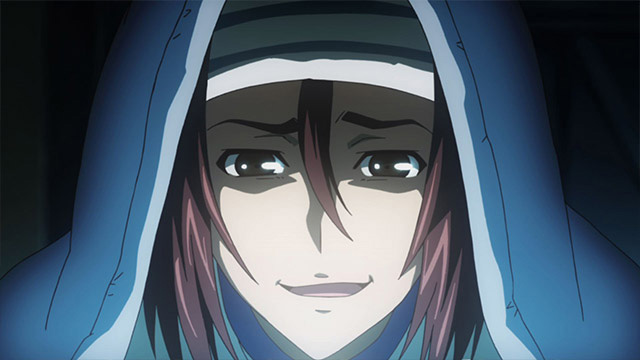 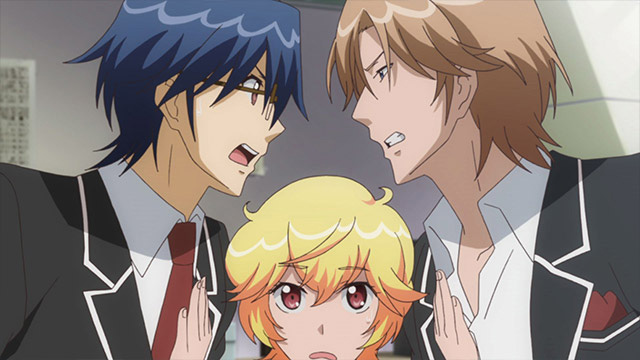 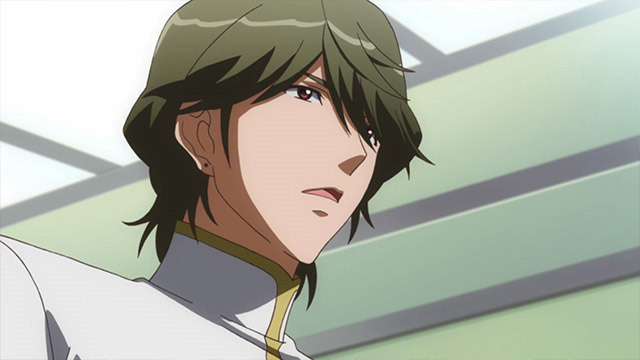 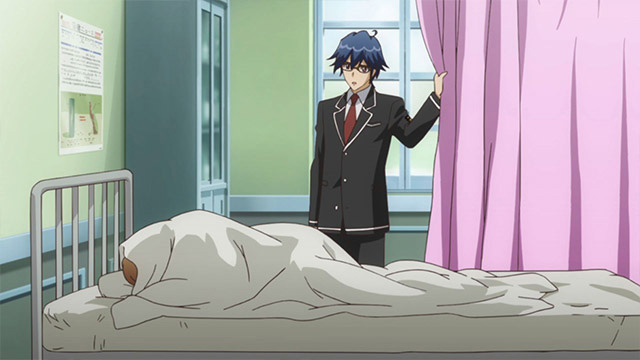 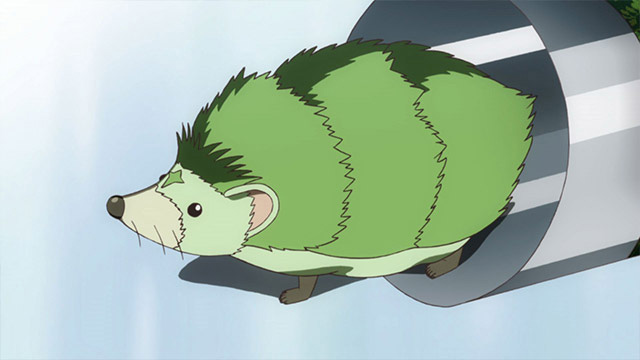