The official website of the Binan Koukou Chikyuu Bouei-bu Love! (Cute High Earth Defense Club Love!) anime has released the preview images, the preview video and the synopsis for the 9th episode of the series, airing on Wednesday the 4th of March at 1:40am on TV Tokyo.

Episode 9: Love is stronger than pride

Monster after monster are being defeated and Kinshiro Kusatsu is forced to rethink his plans for the conquest club and decides to send an assassin monster. Even though he hides his intent, the Defence Club finds out about the assassin and transforms into Battle Lovers quickly as they spot it. But it does not want to fight on the spot and disappears leaving a message telling them to come to the Steep Mountain of Discomfort. The enemy touts the club saying that it is impossible to reach there without a bus fare, but the Defence Club members ignore the remark. Meanwhile, Kou Kinosaki is currently at a meeting with the Press Society stating that he has found a story worth a fortune, but… 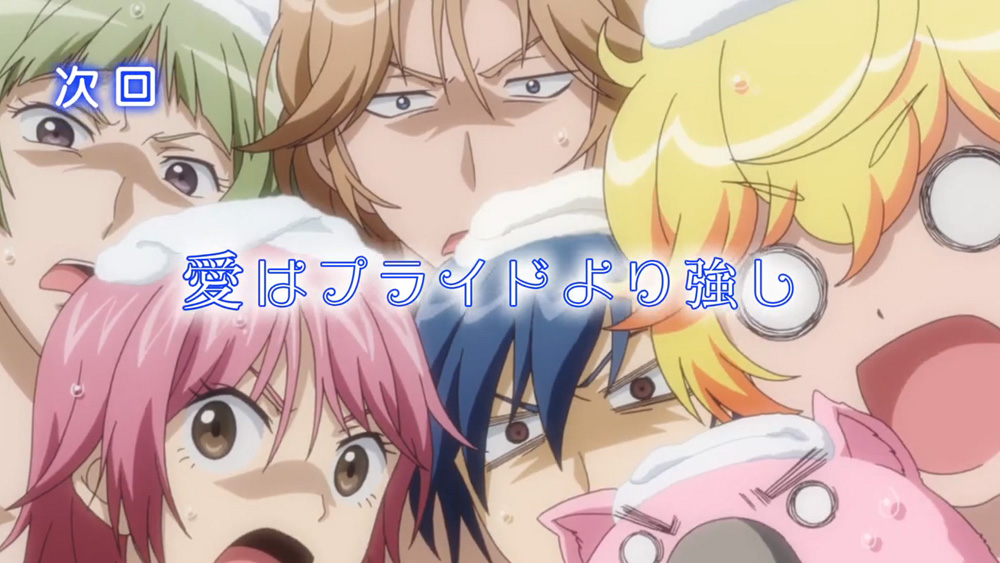 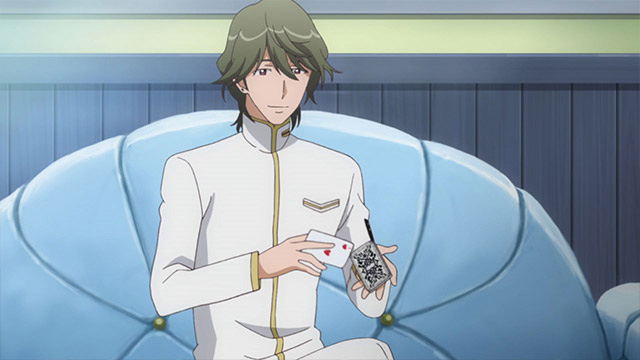 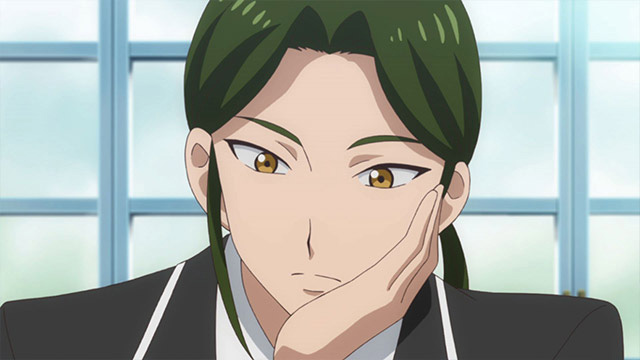 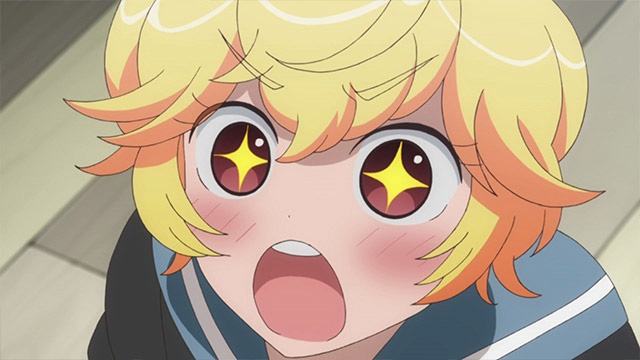 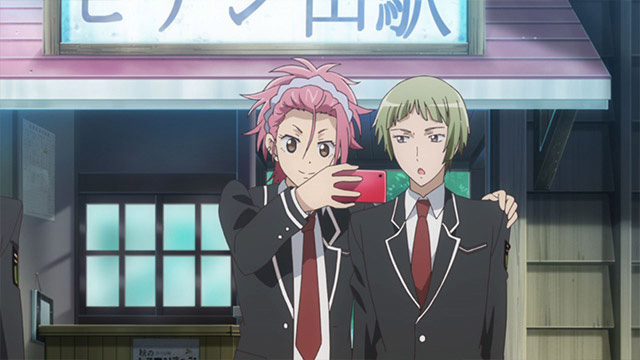 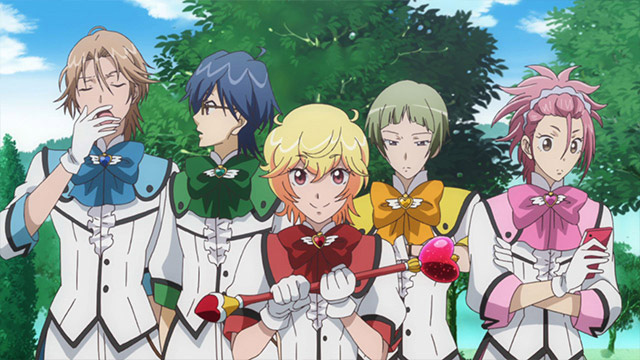