The official website of the TV anime adaptation of Sega’s Chain Chronicle has revealed that the series will now air next year, being delayed from its initial 2015 broadcast. In addition to the news, the first promotional video was also revealed. 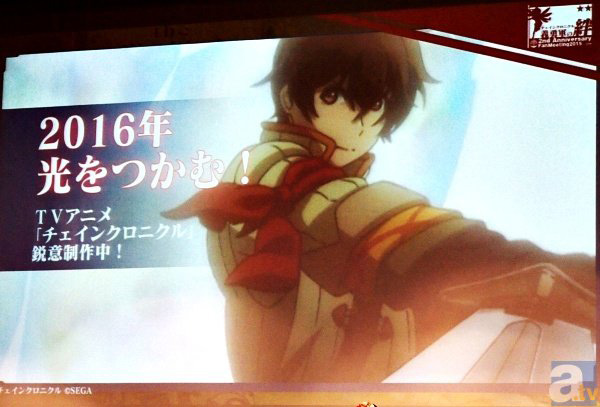 The TV anime adaptation of Chain Chronicle was announced in late 2014 and was scheduled to air in 2015. Since its announcement, there hasn’t been any more information regarding the anime, before the announcement for the delay. 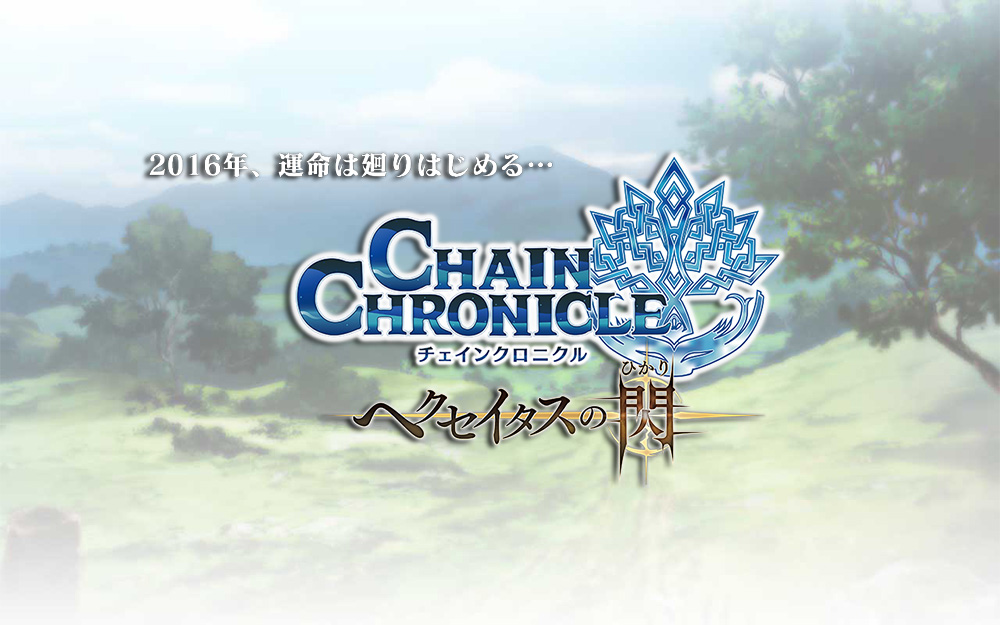 The first promotional video of the anime has been released, showcasing the new animation:

The series received an anime adaptation earlier in 2014 in the form of an OVA series. The OVA series was a total of 8 episodes that are 5 minutes long and will release on December 18 on DVD and Blu-ray.

The production staff of the OVA will return to produce the upcoming TV anime:

There was no confirmation whether the cast will return for the TV series. The OVA cast includes:

Chain Chronicle is a mobile RPG developed and published by Sega that features full voice acting that released in 2013. The game is currently available on the Apple App Store and Google Play Store. A PlayStation Vita version of the game was released earlier this Summer as Chain Chronicle V. 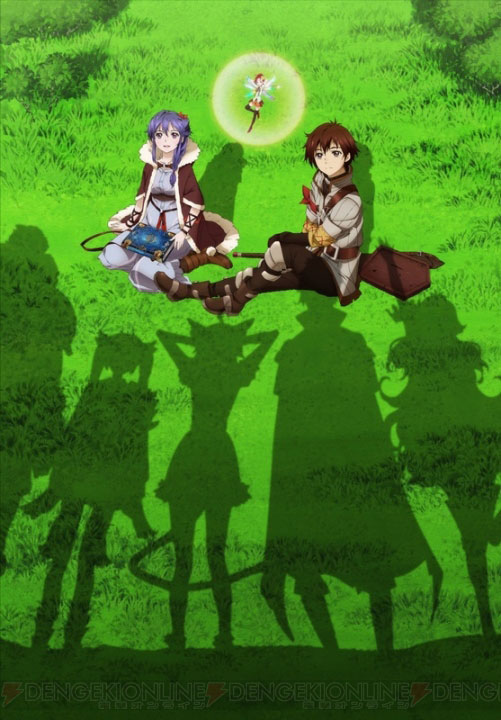 The Chain Chronicle TV anime adaptation will air in 2016. More information about the anime will release in the upcoming months.