We have already seen the top 10 anime that the men of Charapedia would recommend, now its the girls turn. A total of 10,000 people have voted on Charapedia’s top anime you would recommend to others poll where of the total votes, 31.6% of were female. As the full final results with both female and male votes combined are released, the following female rankings may not have a massive impact on the final overall rankings if they clash with the male rankings.

From all the female votes on Charapedia, here are their top 10 anime that they would recommend: 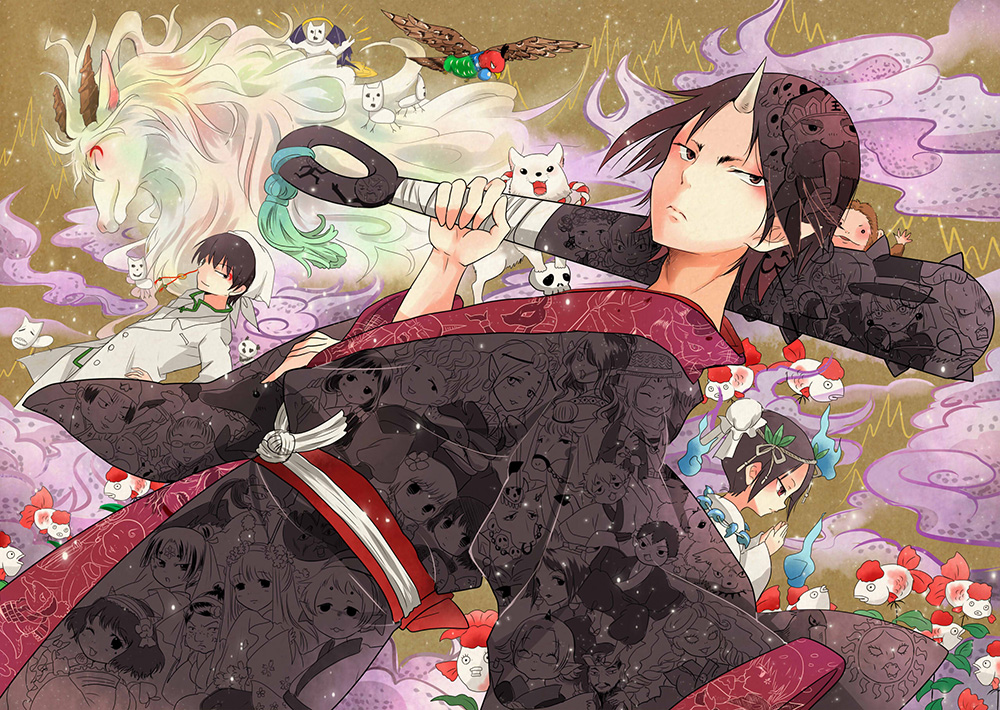 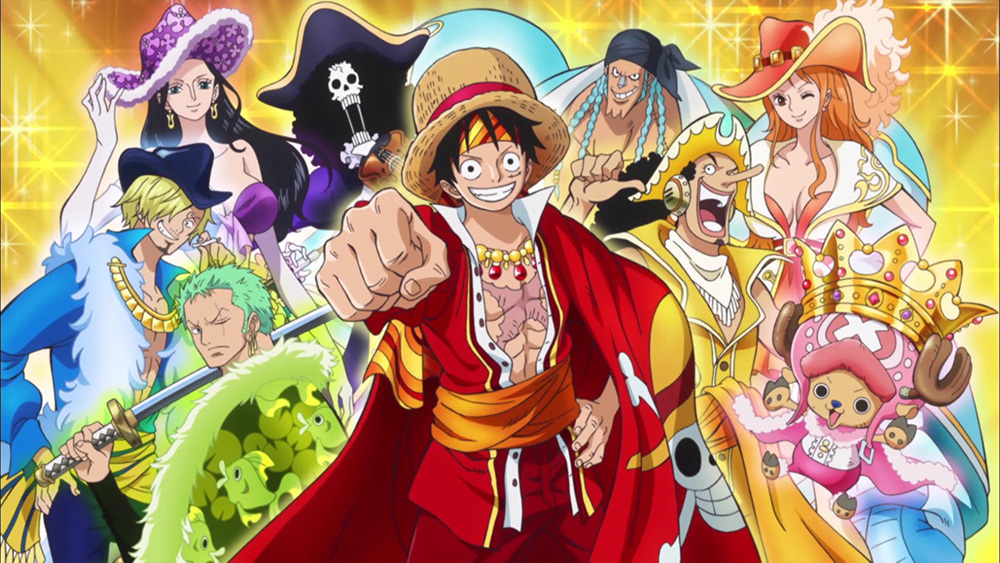 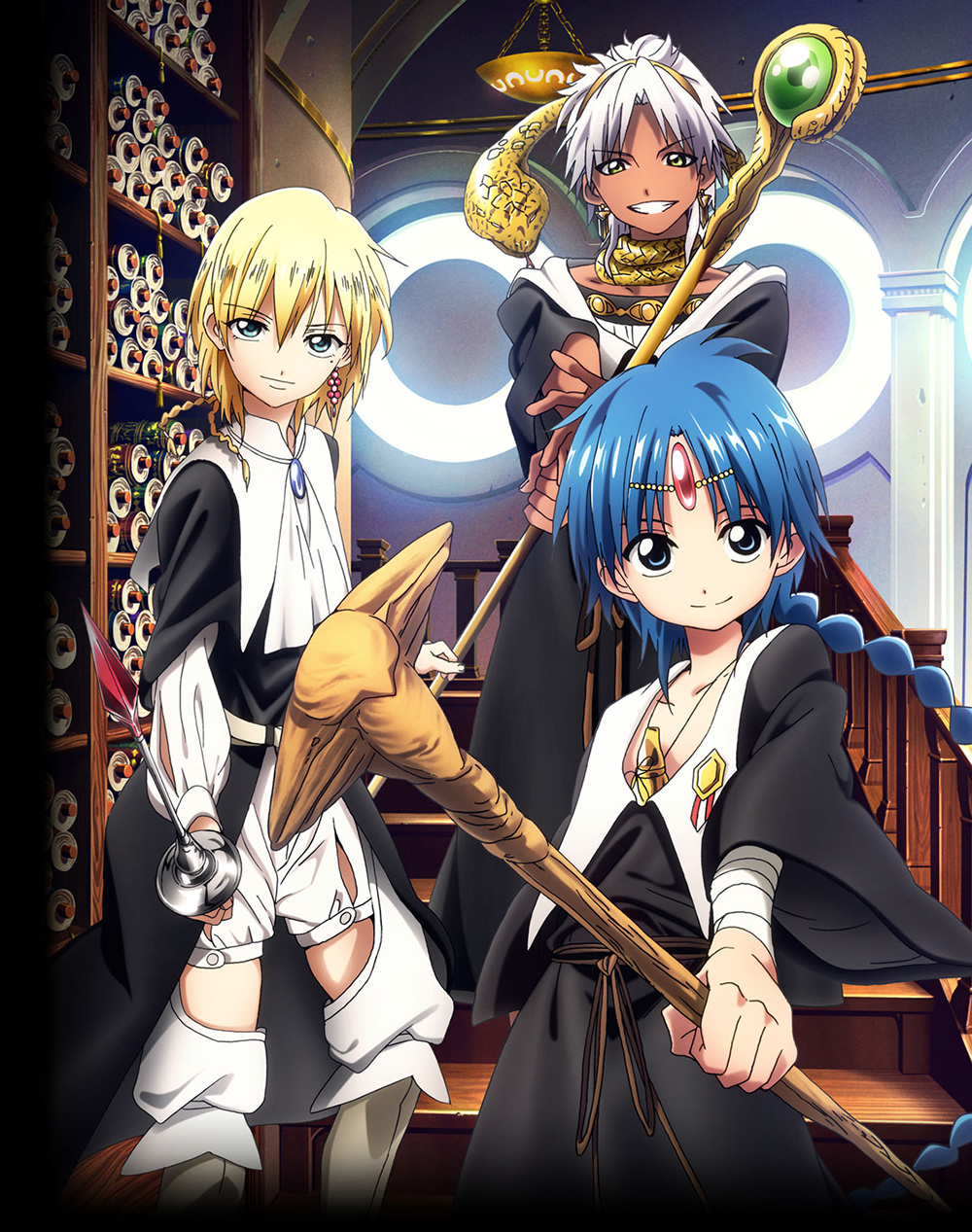 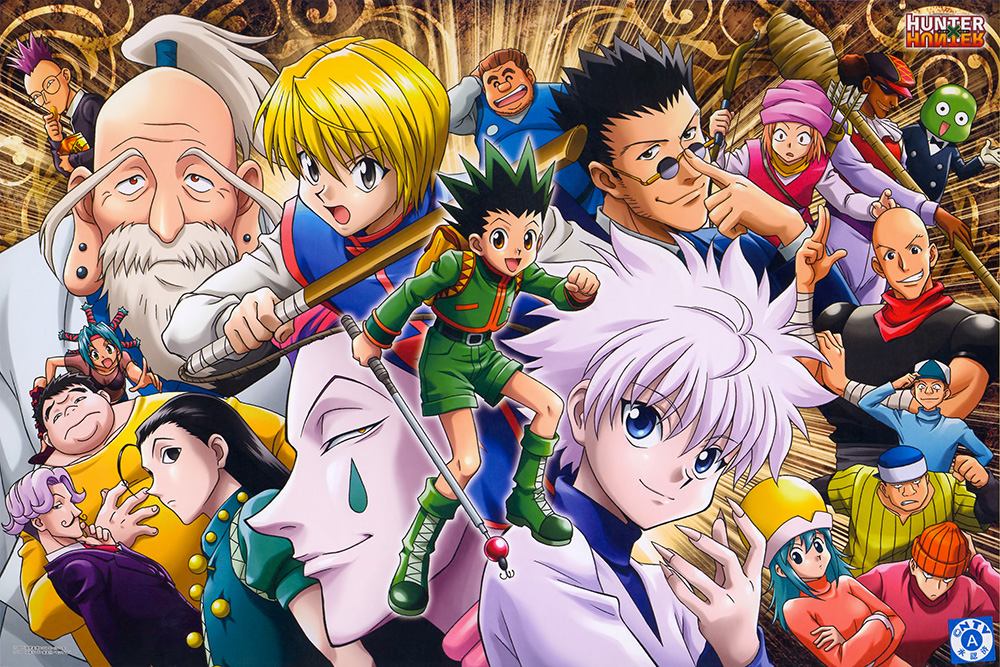 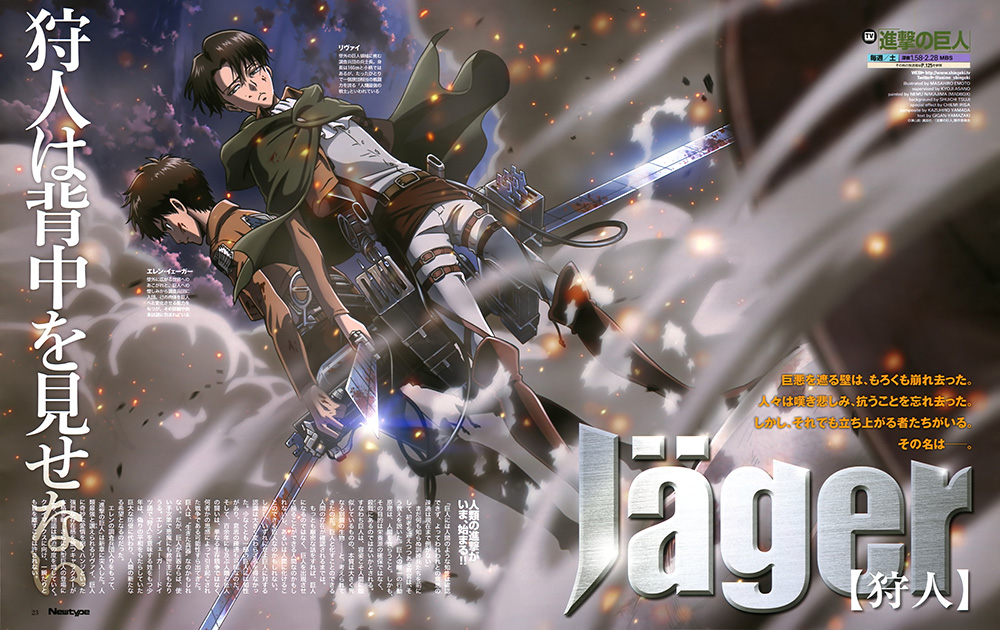 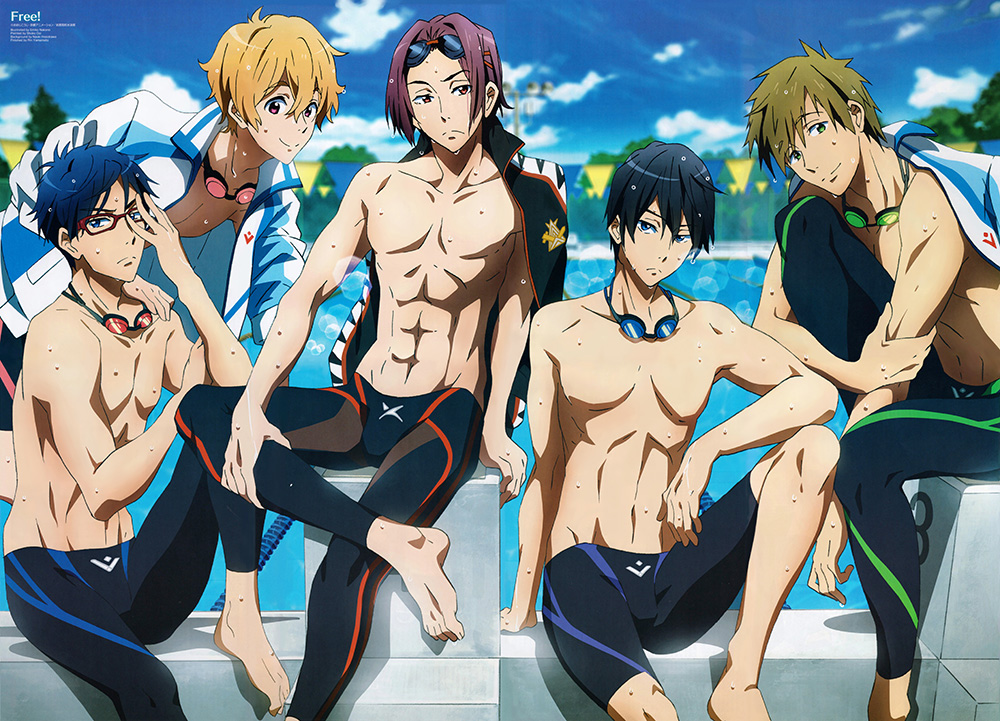 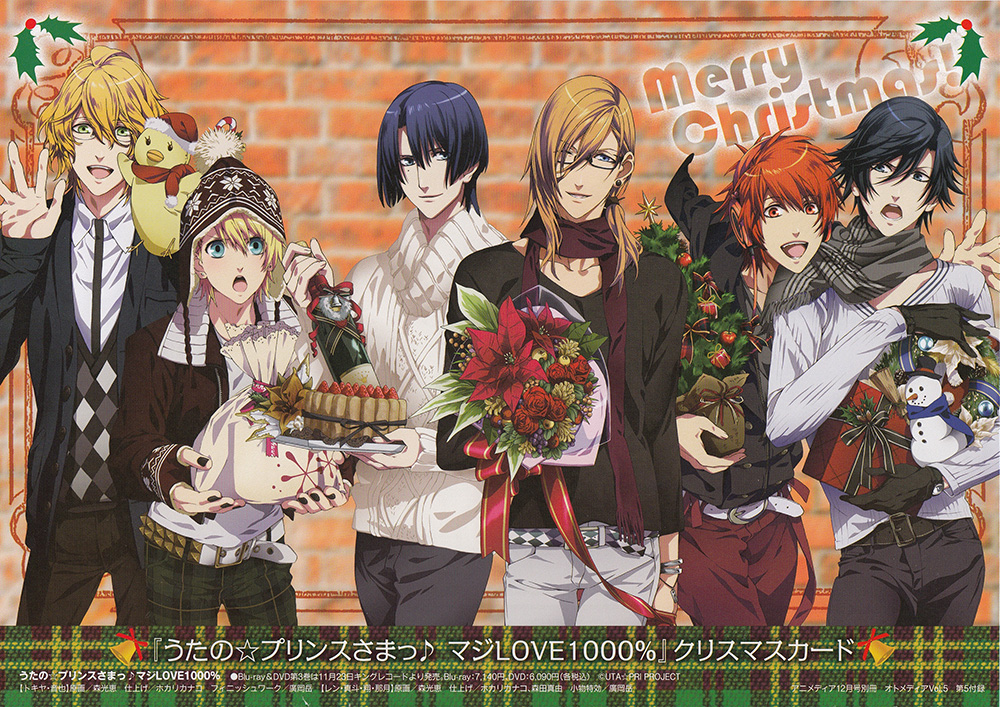 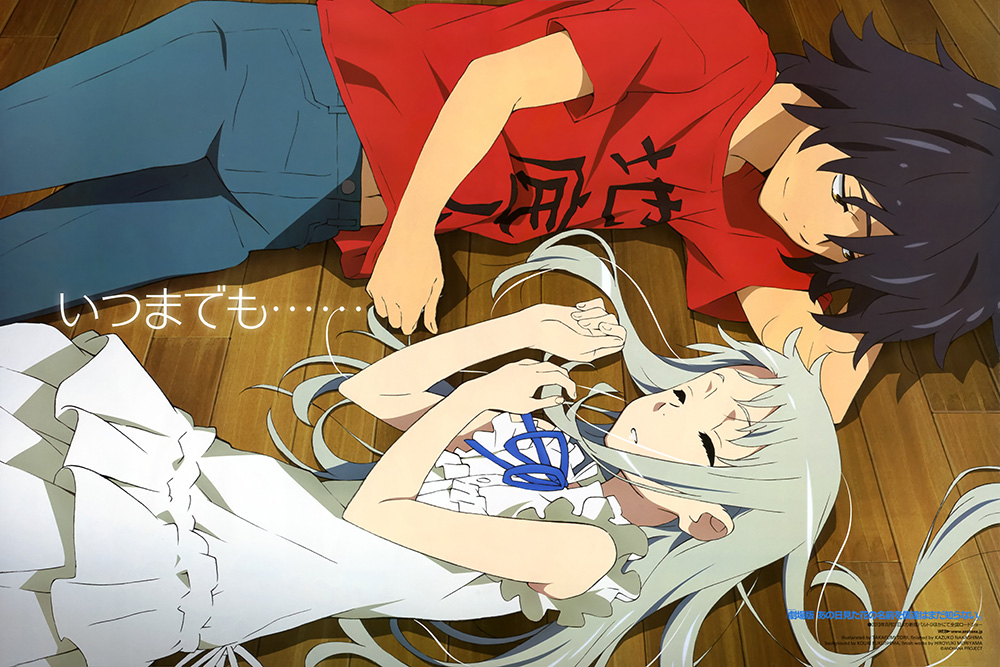 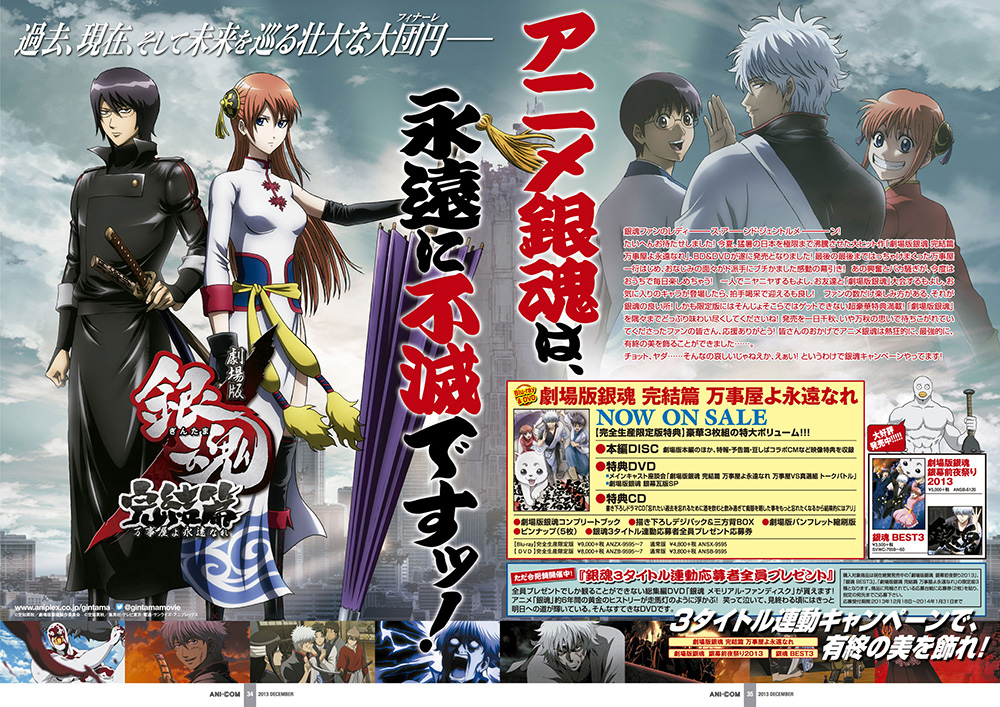 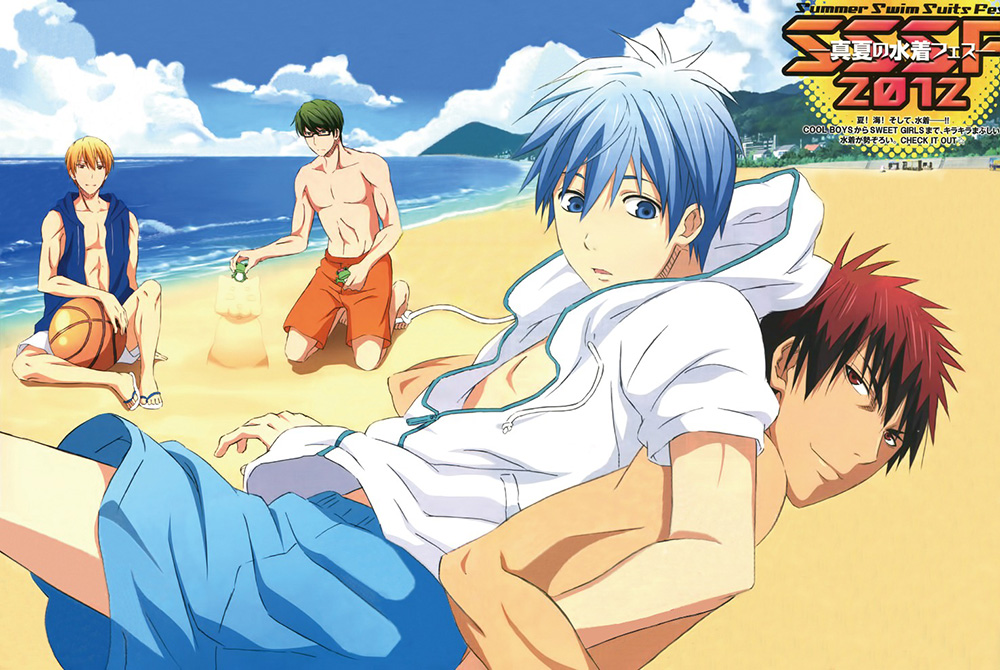 So do you agree with the female voters of Charapedia? Would you recommend these anime? And how do they compare to the male rankings?