Japanese online poll Charapedia has once again held another poll asking for the top anime that anime fans would recommend others, whether they are fans of anime or not. A total of 10,000 people have voted where of the total votes, 68.4% of were male, and thus the top 10 male rankings have been revealed. As the full final results with both female and male votes combined are released, the male rankings have a leeway of being a big impact.

Regardless, here are the top 10 anime that the male votes on Charapedia have chosen to recommend to others: 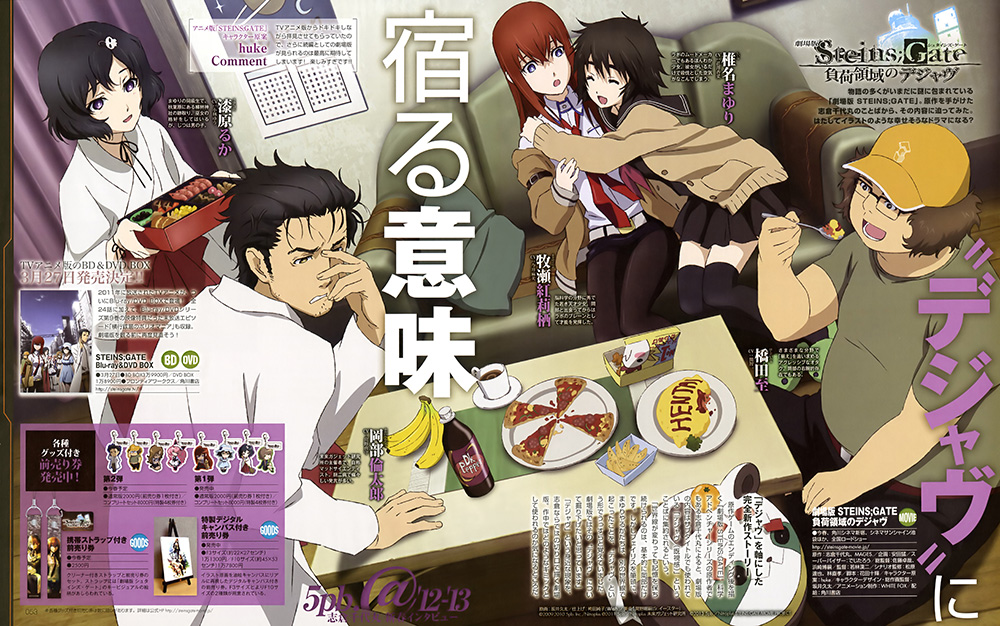 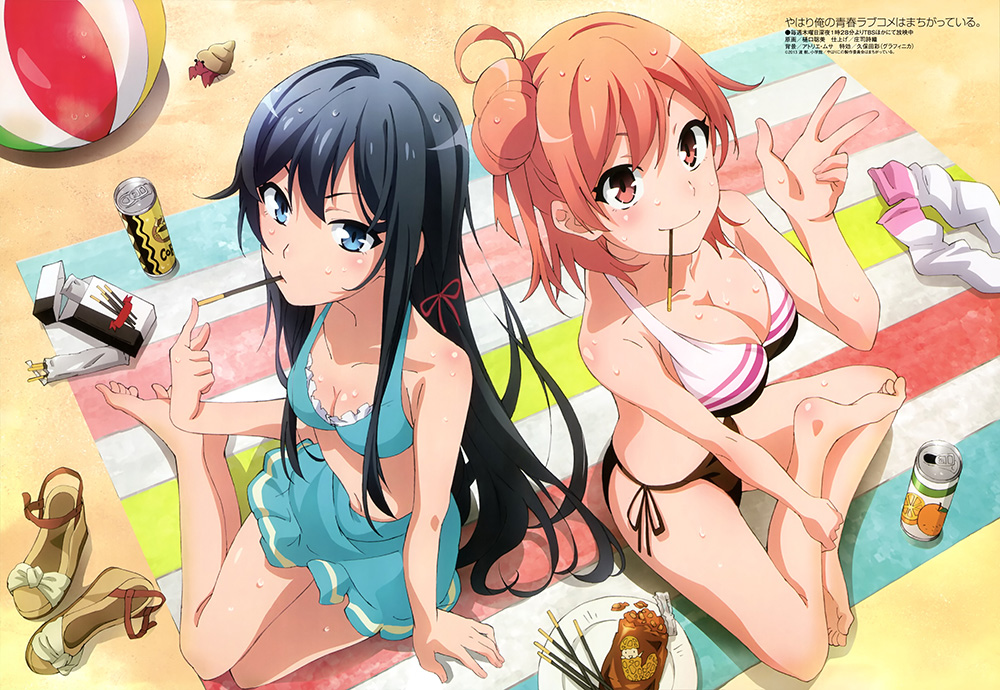 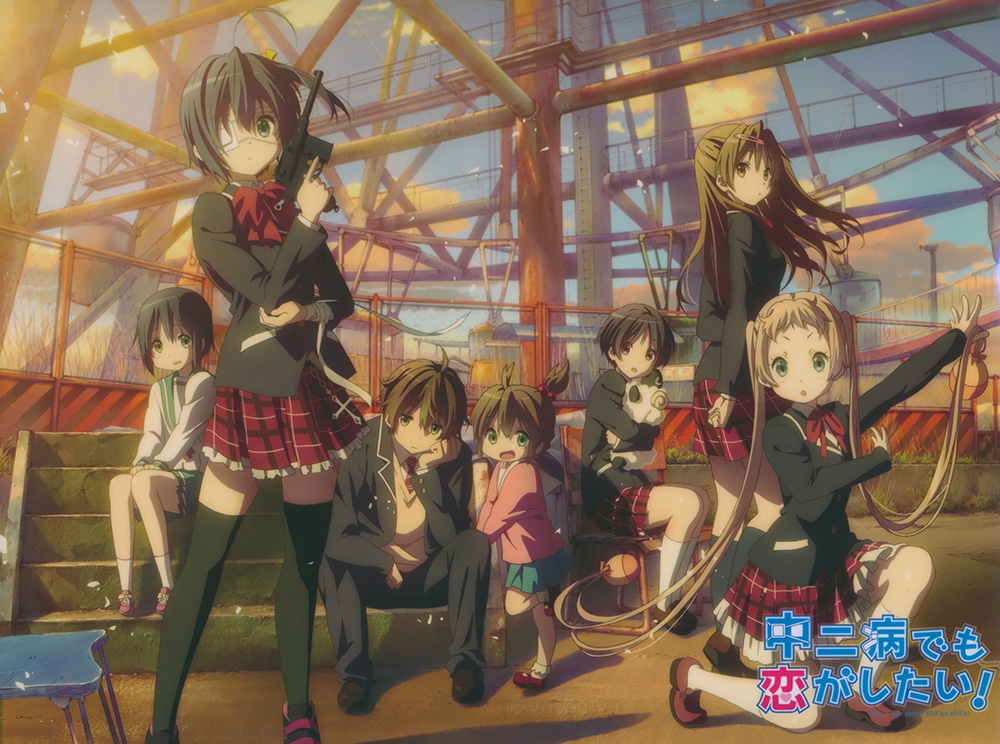 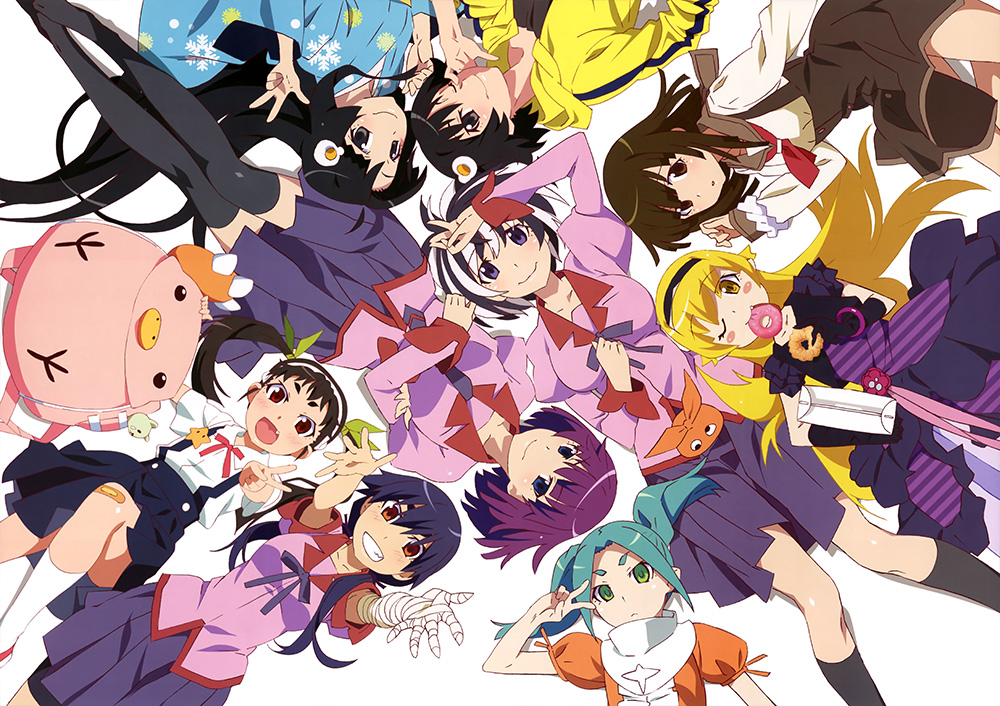 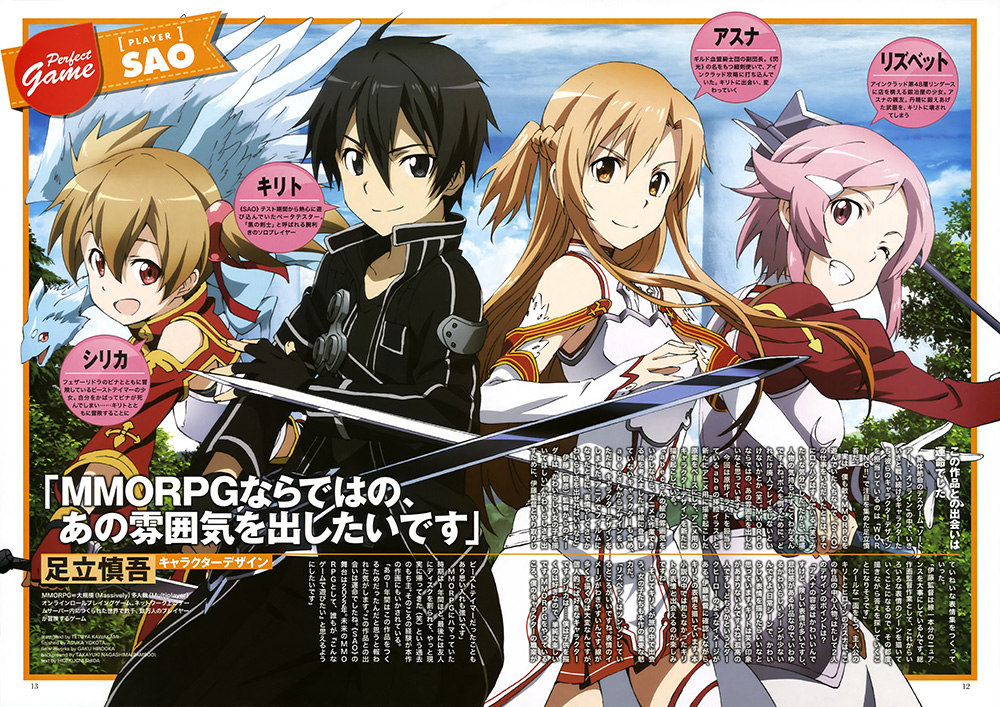 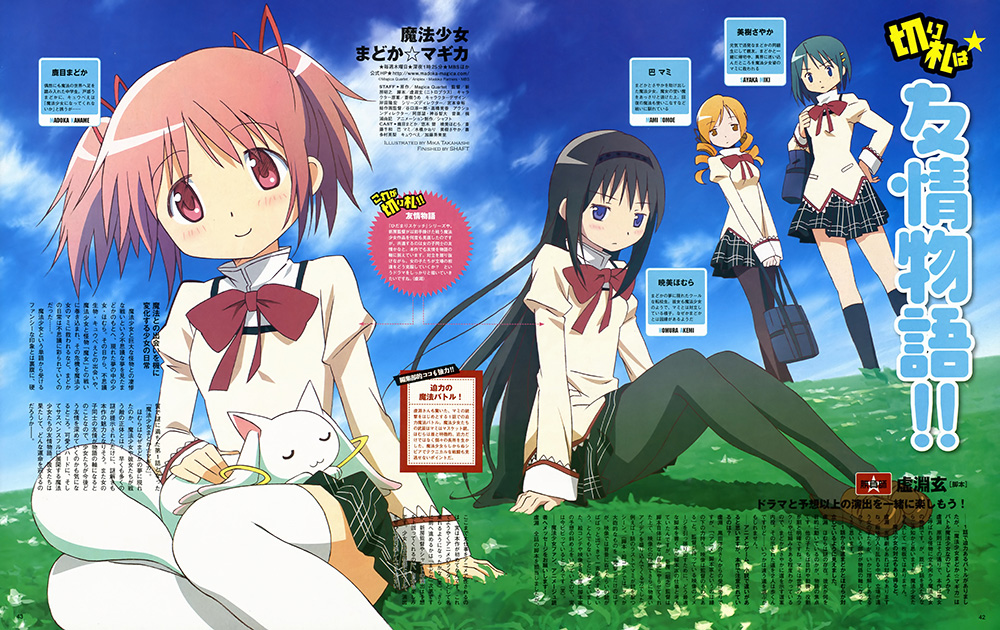 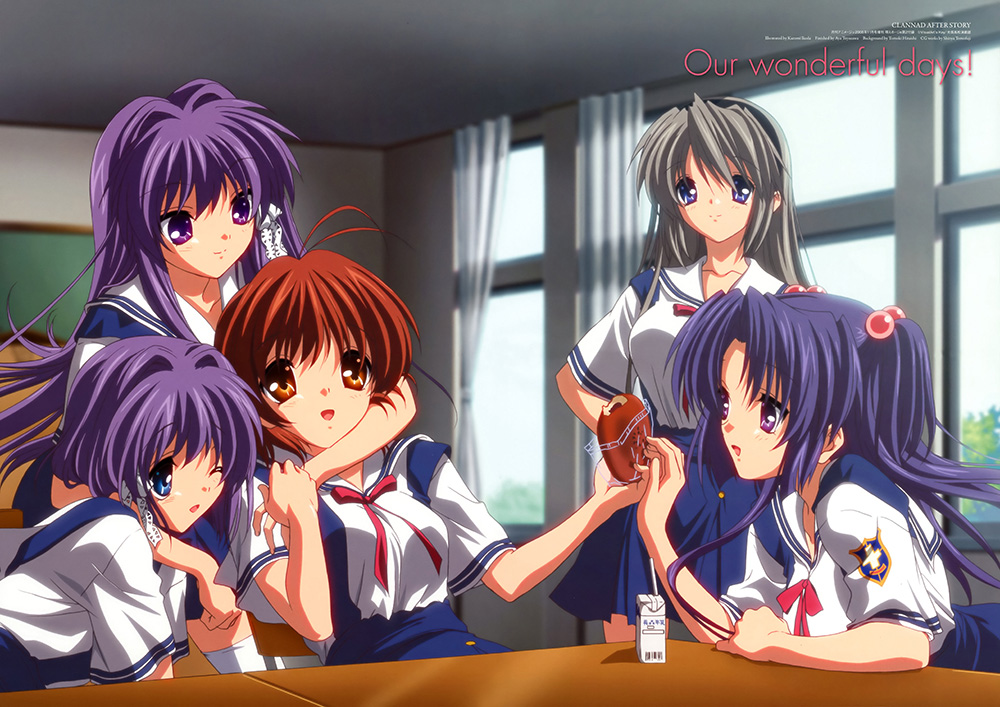 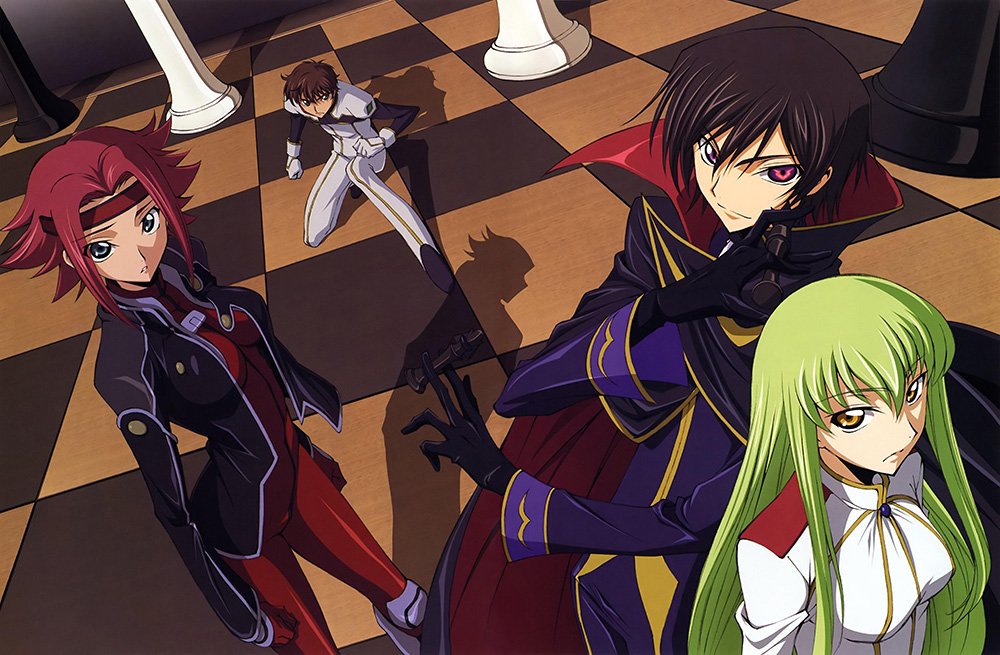 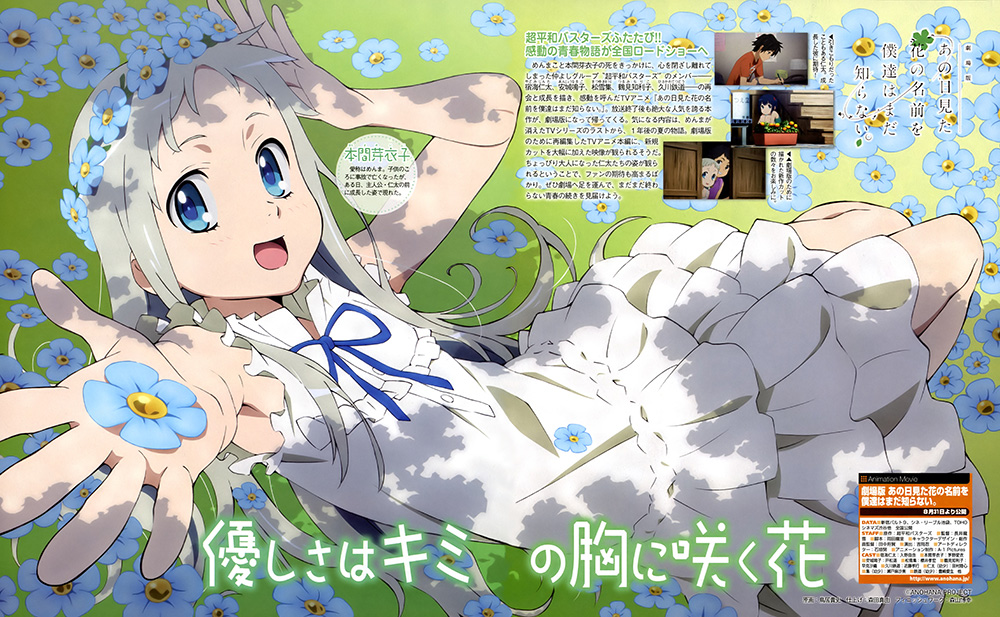 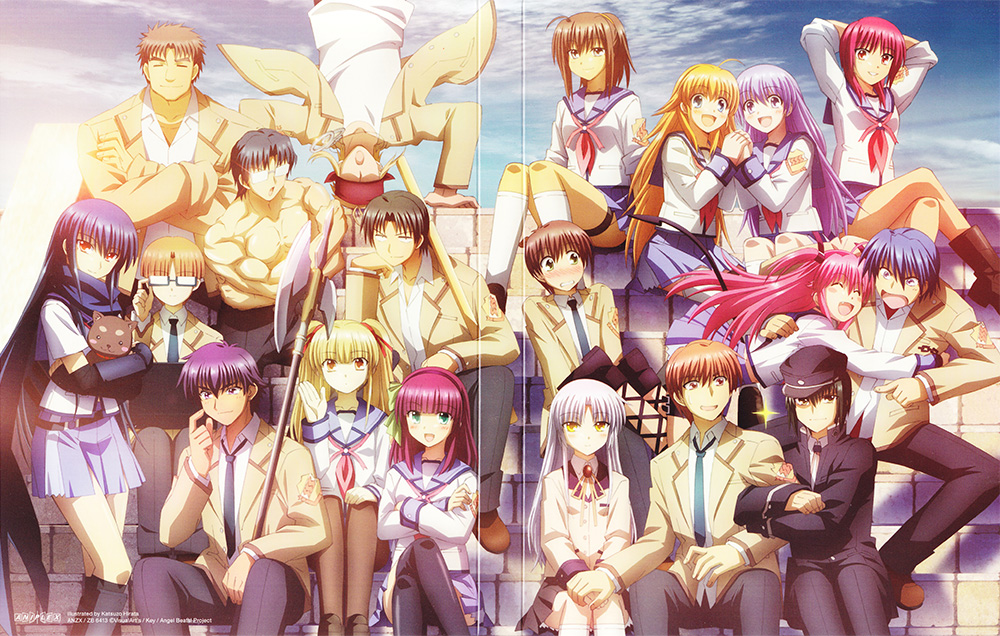 So do you agree with the male voters of Charapedia? Would you recommend these anime?