The most recent issue of Dengeki G’s magazine has revealed that the upcoming original anime Charlotte will be airing this July during the Summer 2015 anime season. Furthermore, the issue has also revealed additional members of the staff, a new commercial and also teases a new visual. 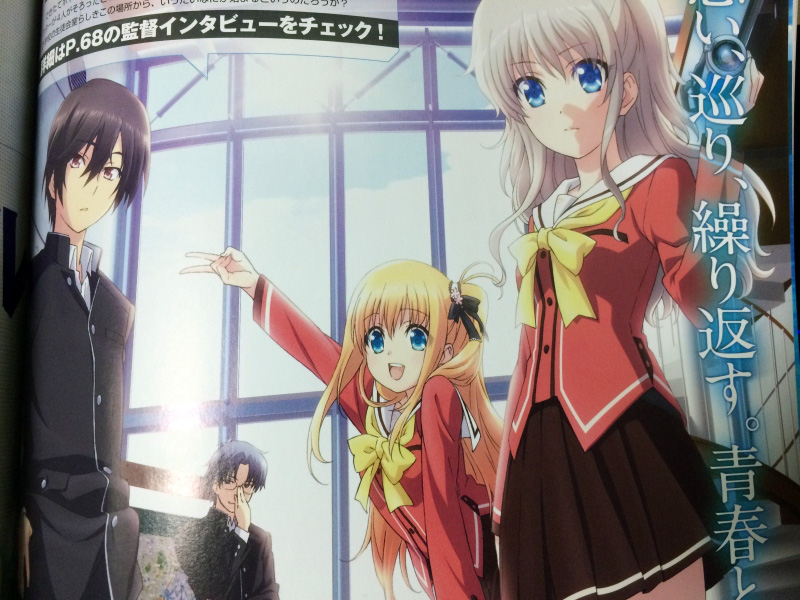 Jun Maeda will write the original screenplay and compose the music for the anime, which will be produced by P.A. Works (Angel Beats!, Nagi no Asukara). It will also feature character designs from Na-Ga, a popular artist who works with Key on many of their famous visual novels and also the character designs of the Angel Beats! series. The issue of Dengeki G’s has revealed further members of the anime’s staff, and the full list includes:

The first commercial for the anime was also released: 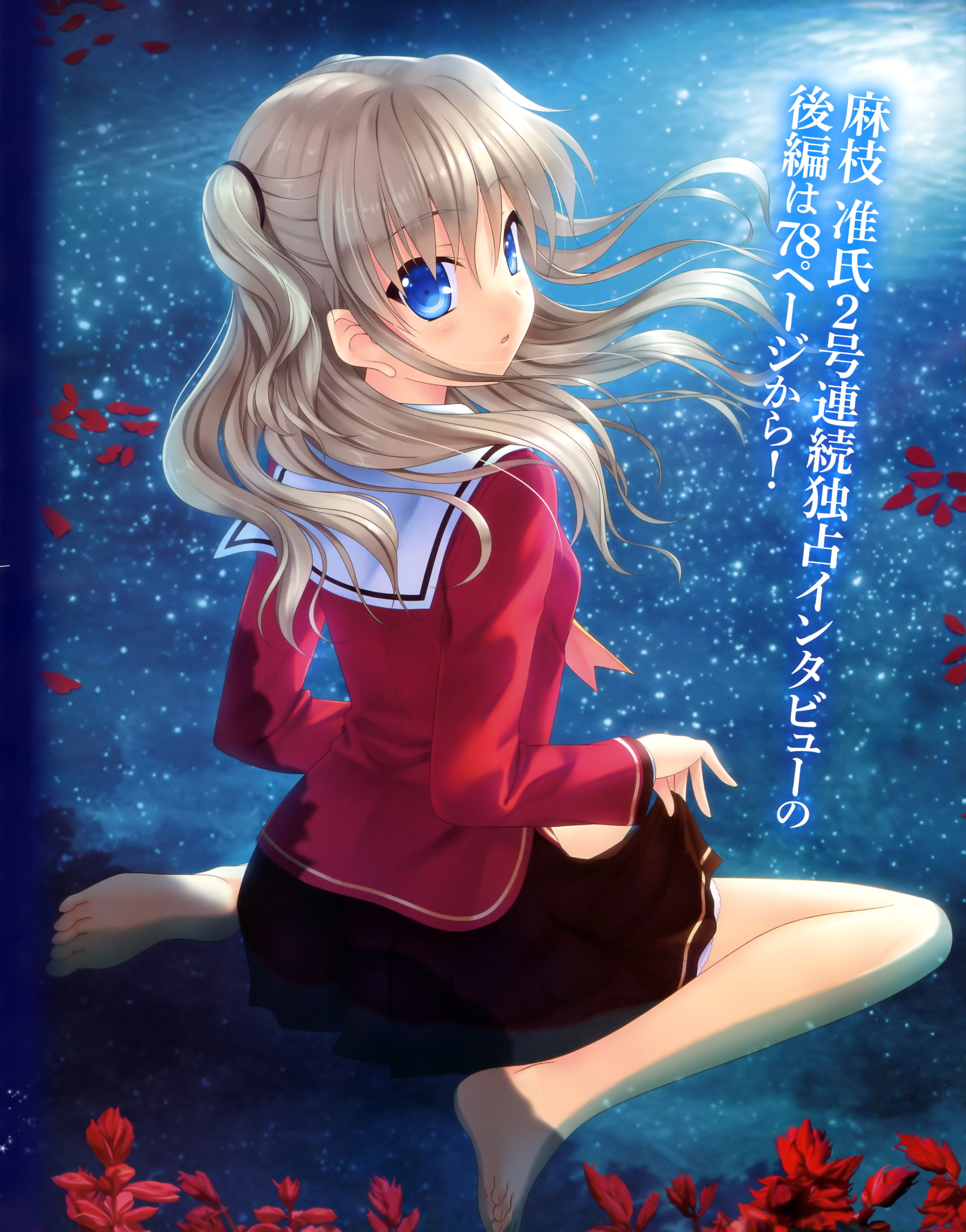 
The Charlotte anime will be airing this July during the Summer 2015 anime season. More information will be revealed in the upcoming months in Dengeki G’s Magazine and on the anime’s website.