Japanese anime streaming platform Daisuki announced on Twitter that a second season of original anime Concrete Revolutio (Concrete Revolutio: Choujin Gensou) is currently in the works for April next year. In addition, the upcoming season will have a few new staff members. 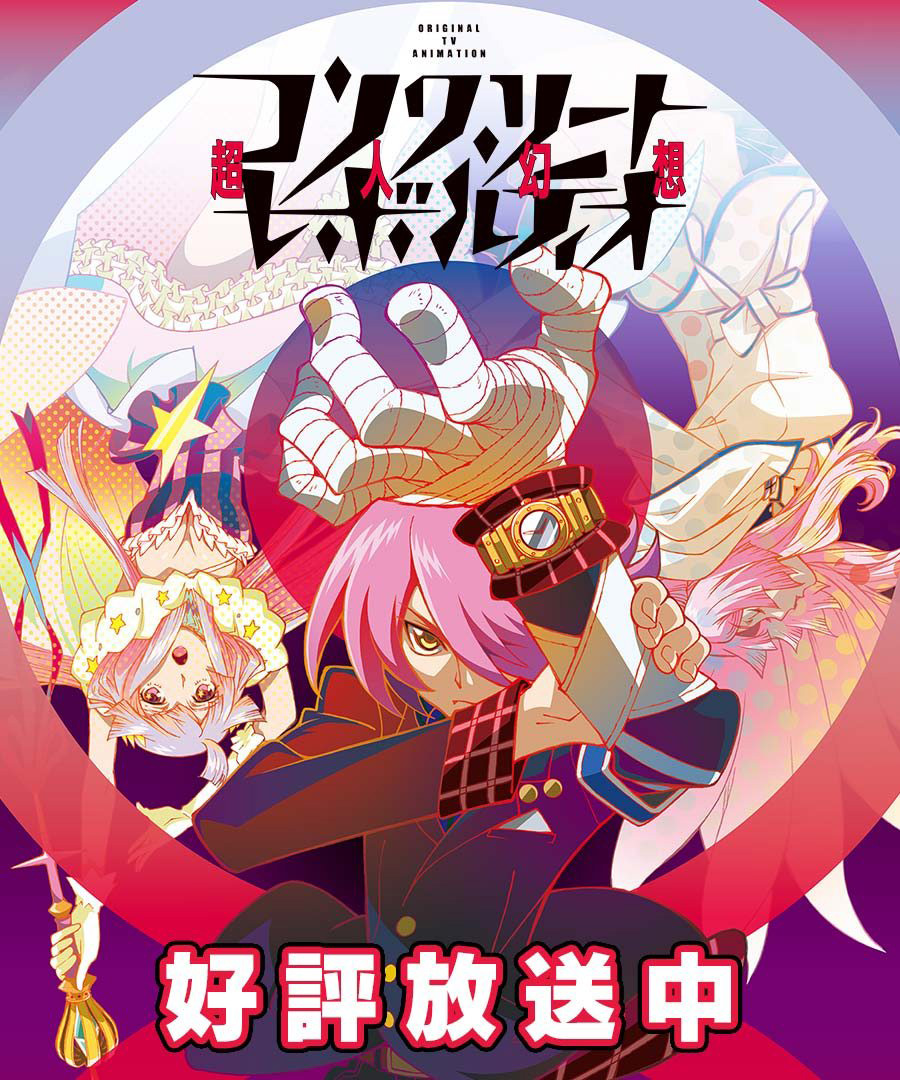 The second season of the anime is being scheduled to air from April next year, during the Spring 2015 anime season. The anime itself began this season, Fall/Autumn 2015, on October 4. In addition to that announcement, two new staff members have been revealed in the new production. Gen Urobuchi (Fate/Zero, Mahou Shoujo Madoka★Magica) will be writing some of the scripts for the second season, alongside Masaki Tsuji (Cyborg 009, Astro Boy 1963).

The remainder the anime’s staff includes: 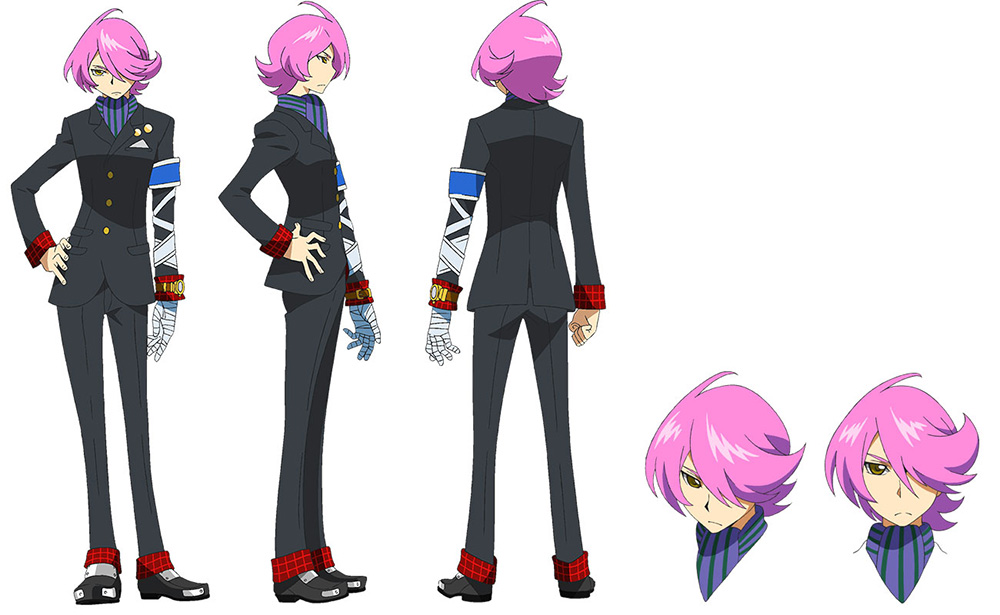 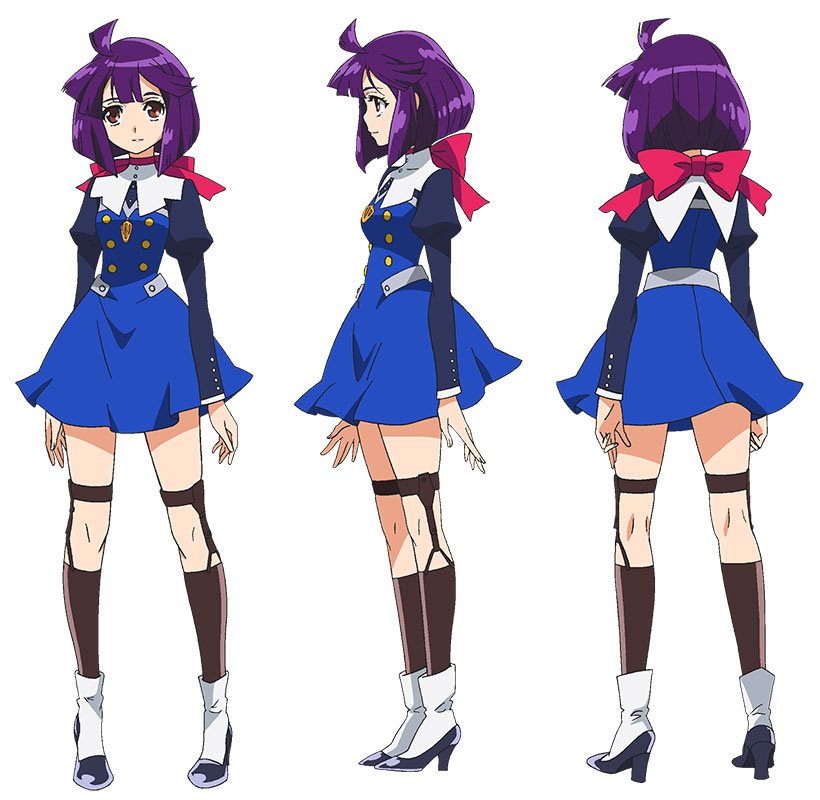 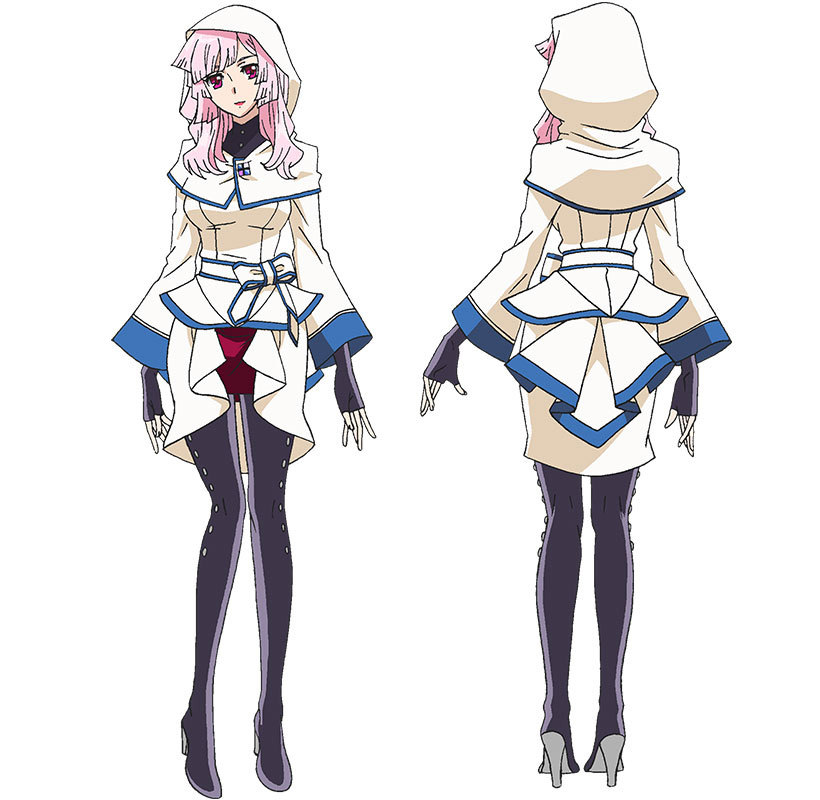 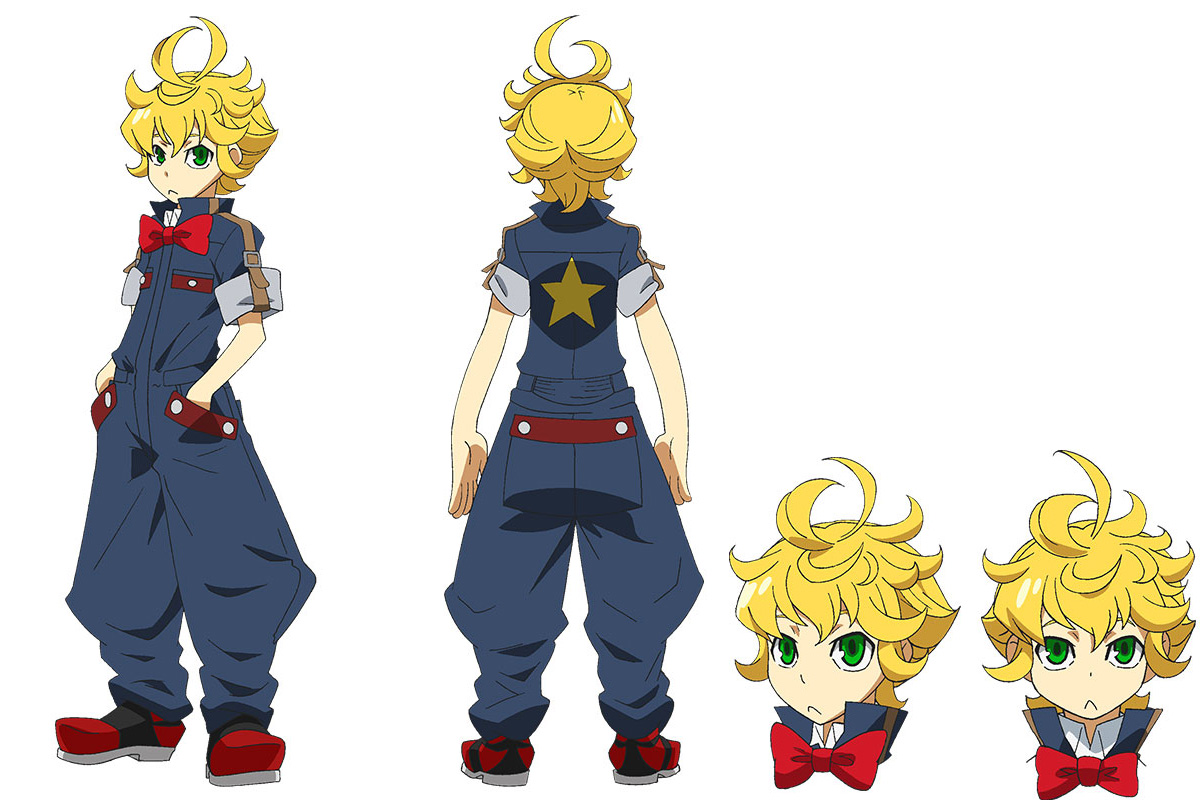 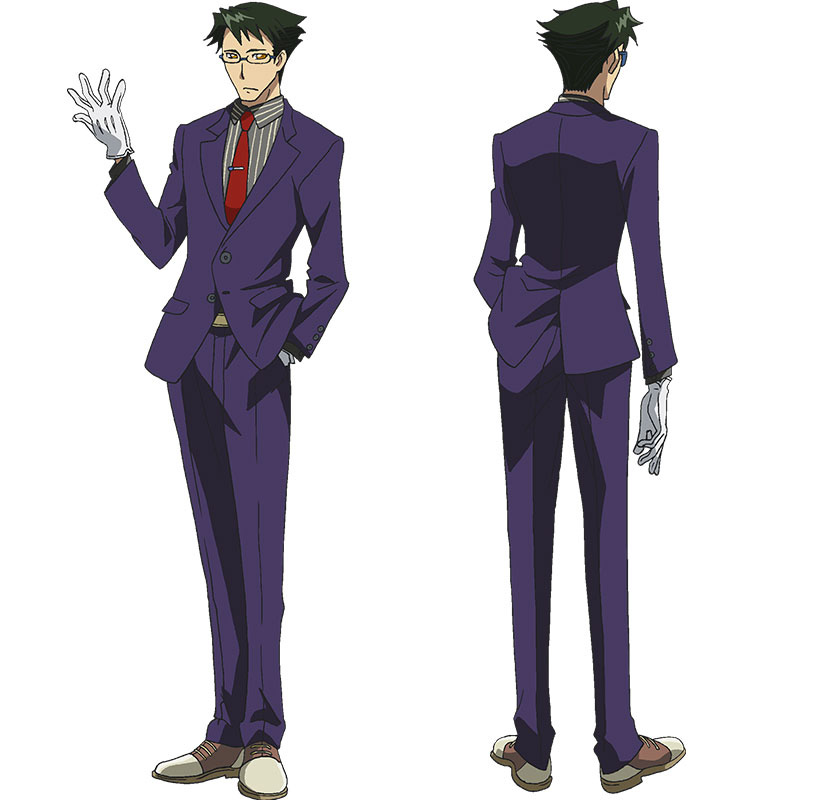 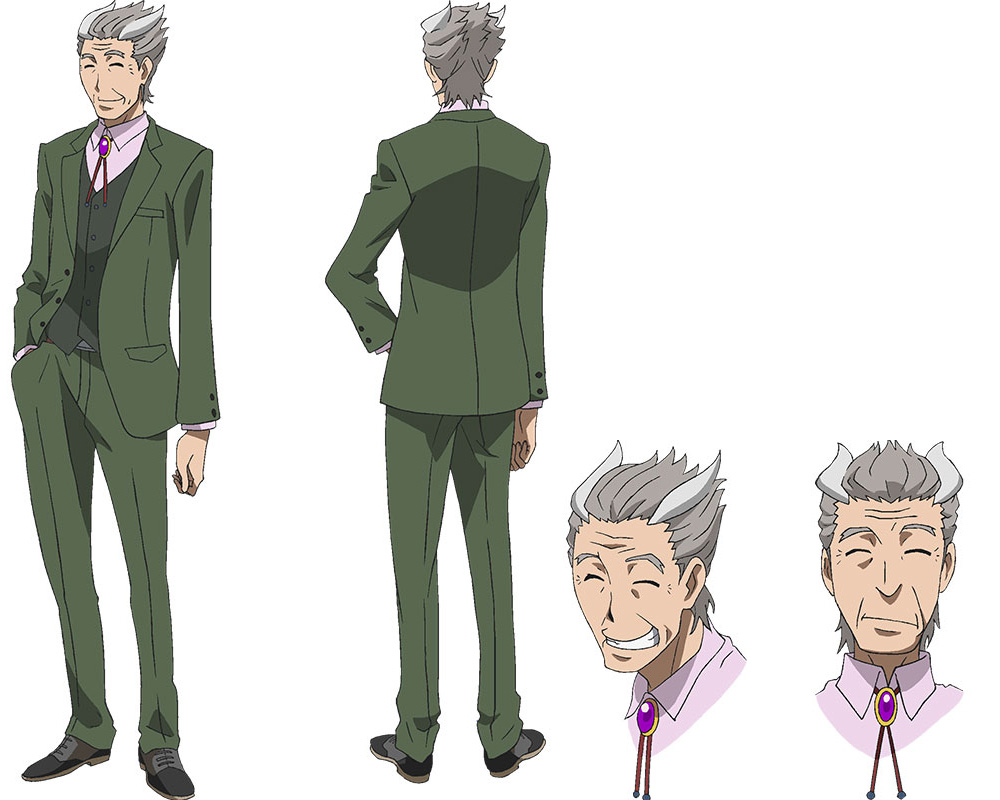 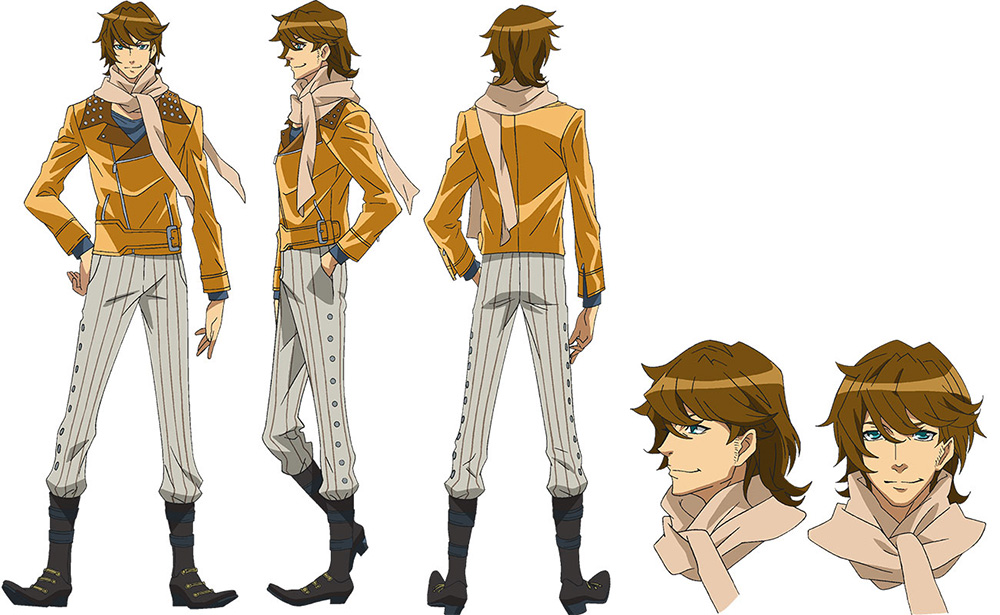 Concrete Revolutio is an original anime series produced by the staff behind the first Fullmetal Alchemist anime adaptation. The anime itself began in the Fall/Autumn 2015 anime season during October. The series will return in April 2016 with its second season.

The stage is set in “another Japan” as a banquet of diverse superhumans unfolds… In an imaginary “age of gods” about 20 years after the war, Japan has grown and developed by leaps and bounds. What if all the superhumans ever written about in fictional stories existed at the same time? Superhumans who came into existence through different circumstances, and who are special in different ways—Titans from outer space, lifeforms from a mystical world, phantoms and goblins from ancient times, cyborgs created by scientists, relics that rose out of the ruins of ancient civilizations, and the list goes on. One segment of these superhumans makes no secret of their existence and has gained popularity in society. Others cloak their identities and fight in secrecy. There are enemies of superhumans as well, organizations that operate in the shadows. The Japanese government has taken many measures to secure peace and order. One is the establishment of an organization under the Ministry of Health and Welfare—the Overpopulation Research Laboratory, a.k.a. the Superhuman Bureau. Their mission is to identify and approach superhumans, then oversee and safeguard them. One member of the Superhuman Bureau, Jirou Hitoyoshi, is protagonist of this series. 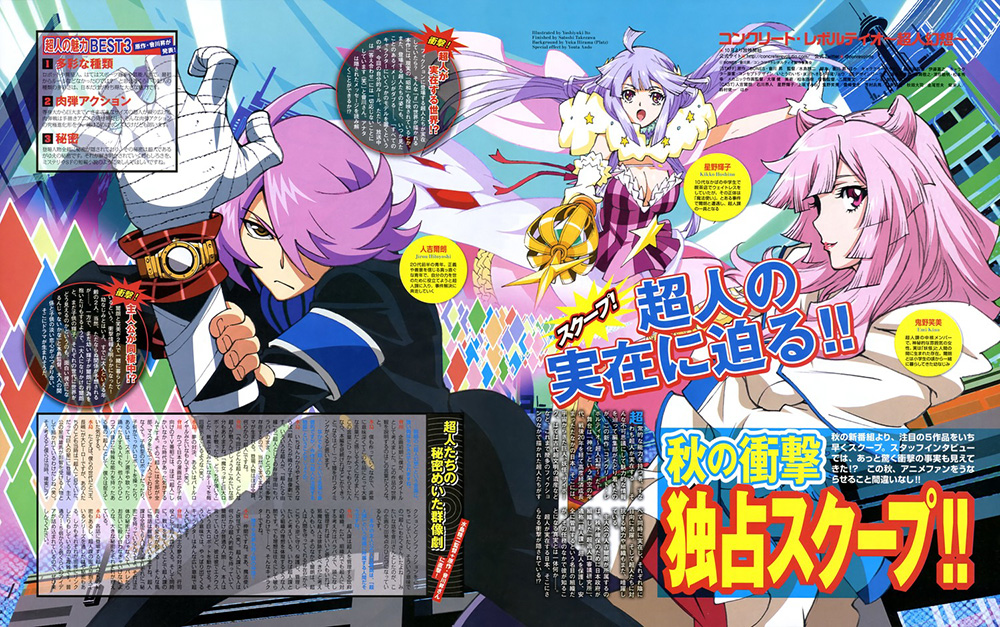 The second season of the Concrete Revolutio anime will air next April, during the Spring 2015 anime season. The anime itself is still airing this season, on Sundays at 11:00pm JST on Tokyo MX.