The official website of the Cross Ange: Tenshi to Ryuu no Rondo anime has released a brand new visual for the anime’s second cour airing this month, rounding off the final half of the anime. 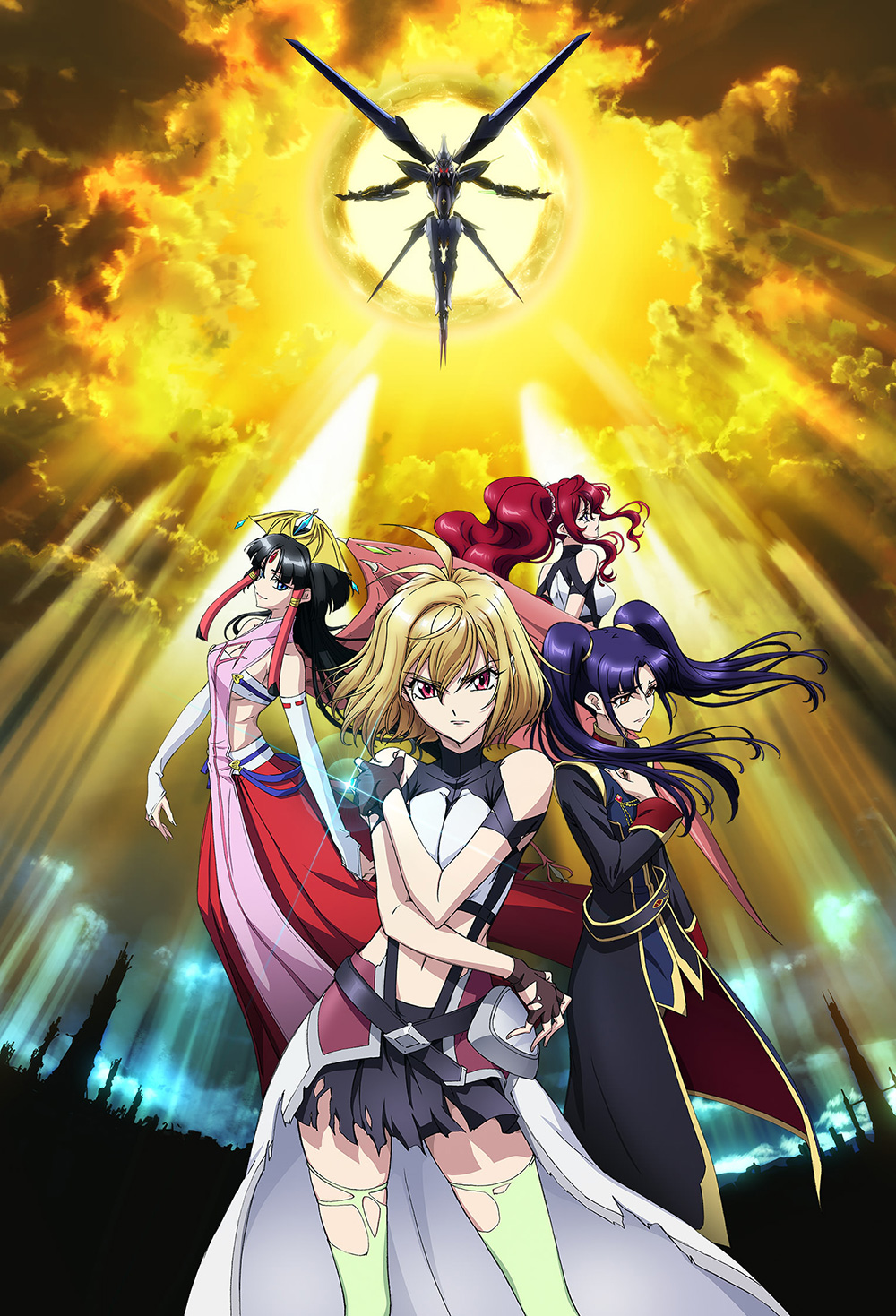 The Cross Ange anime will air for a total of 25 episodes and will end at the conclusion of the Winter 2014/2015 anime season in March. The main cast of the anime includes: 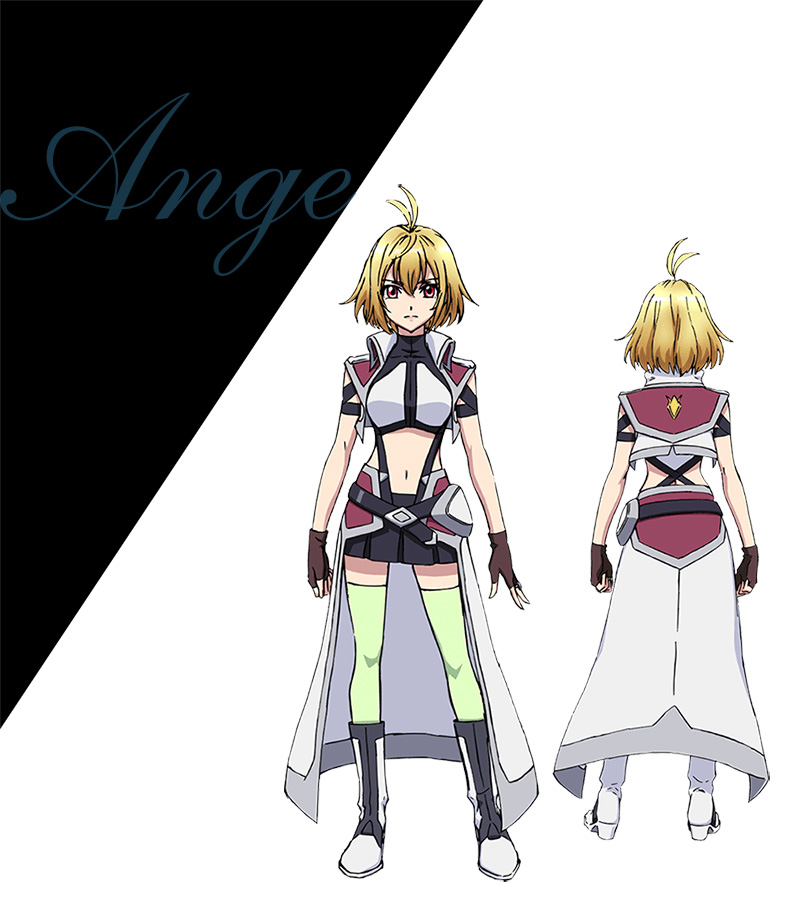 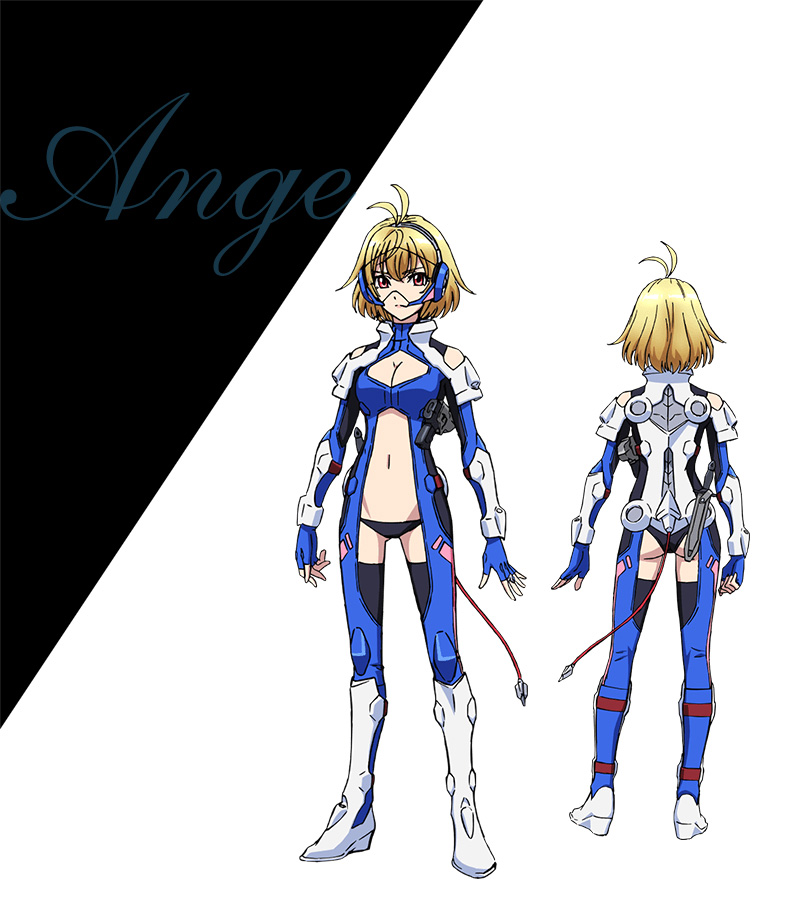 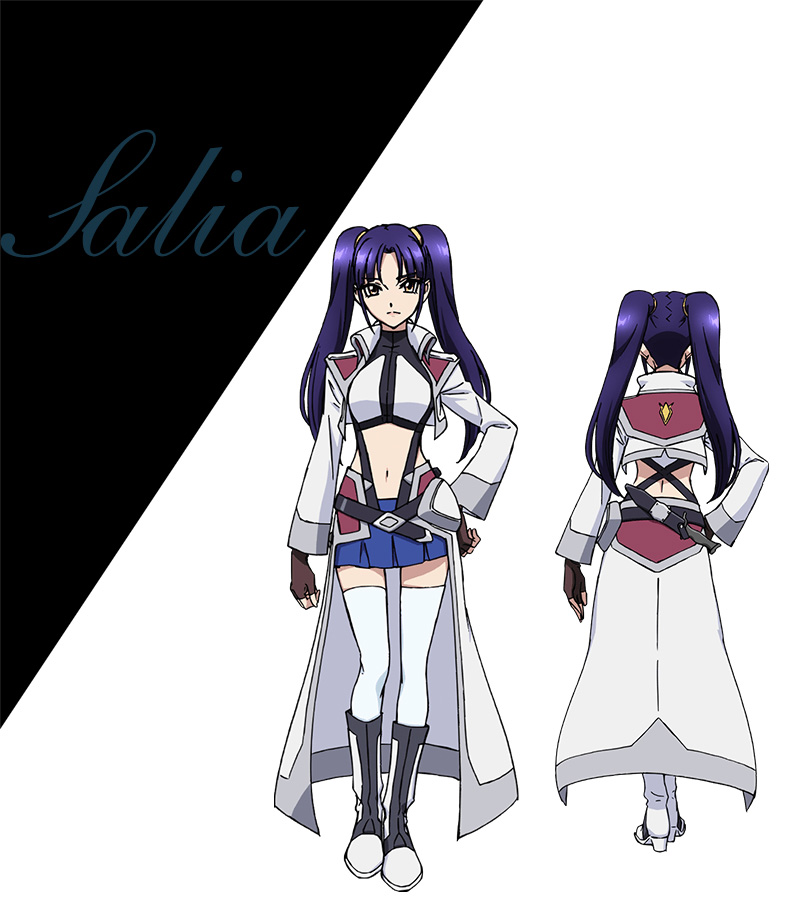 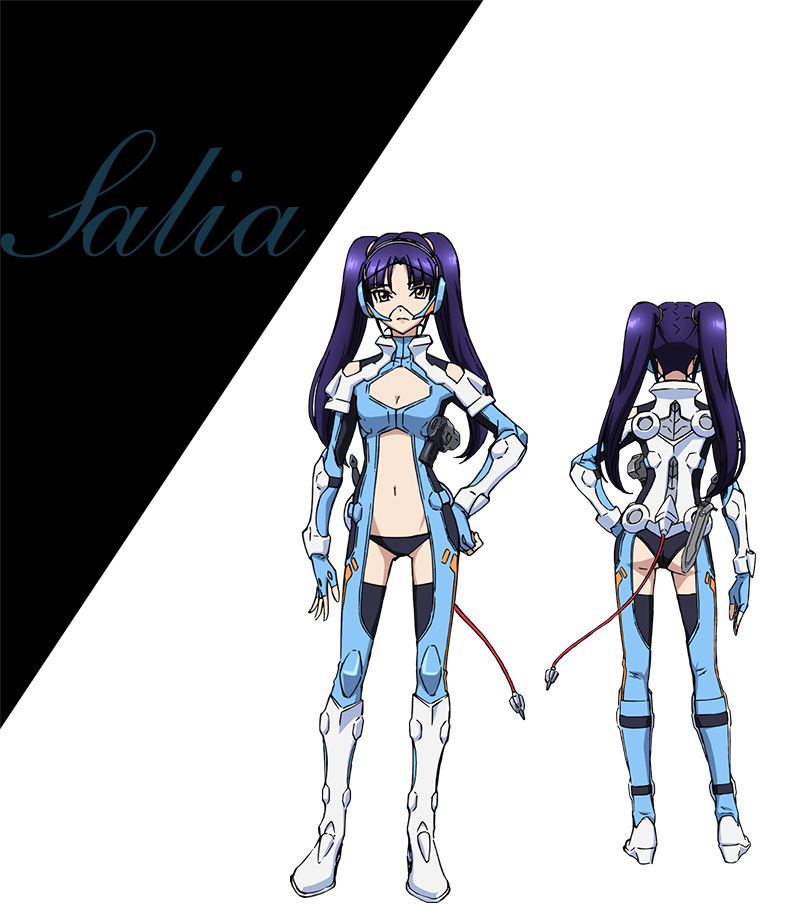 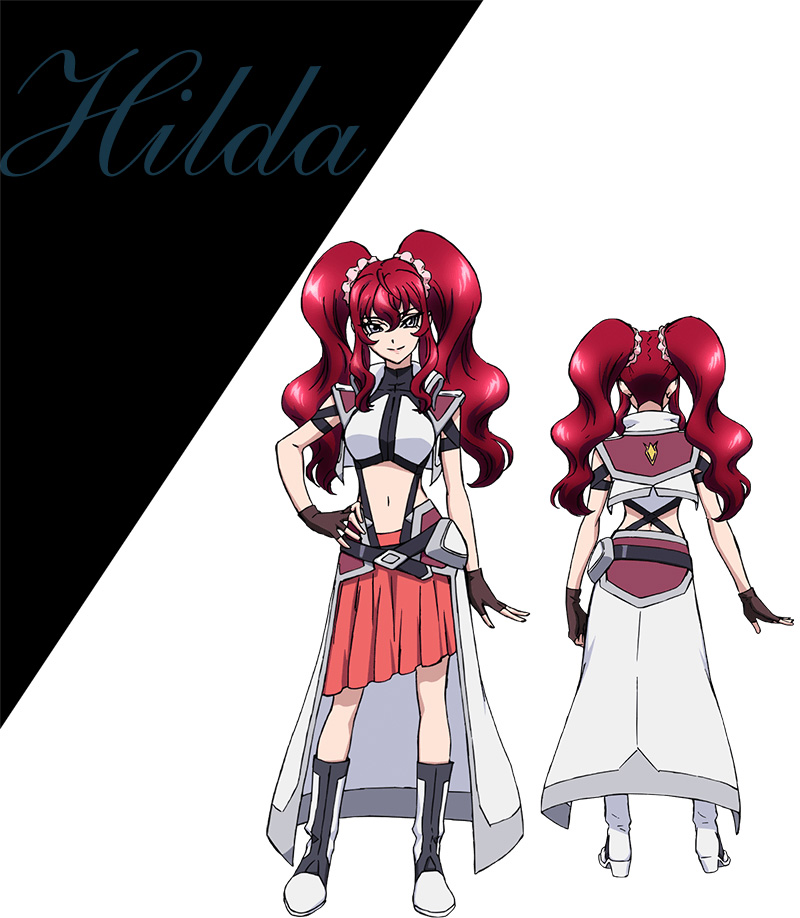 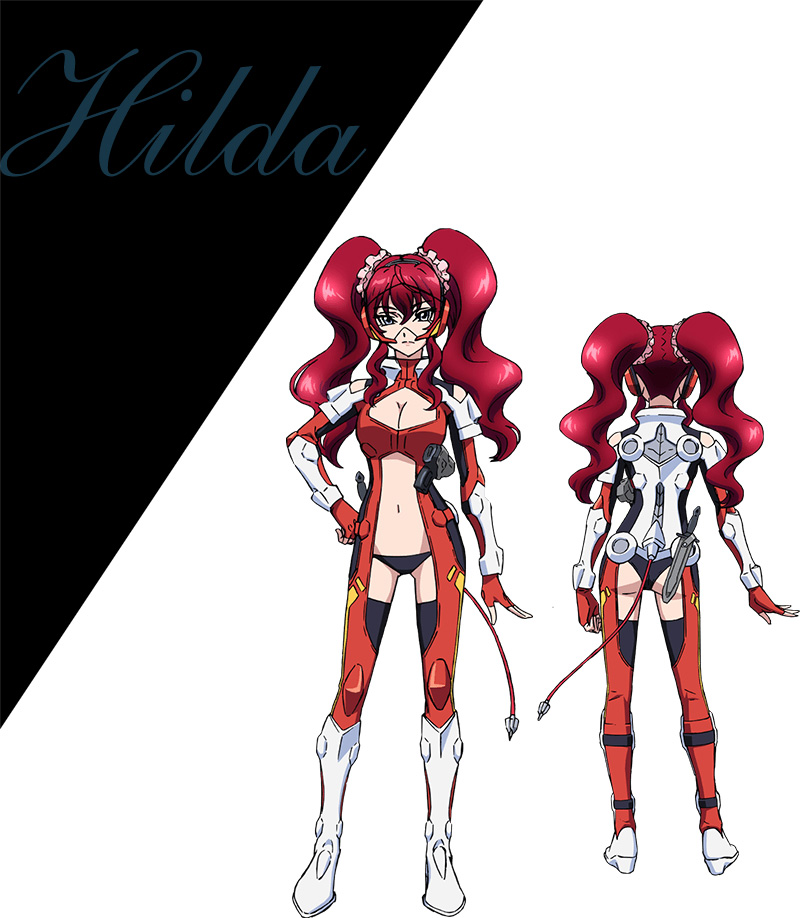 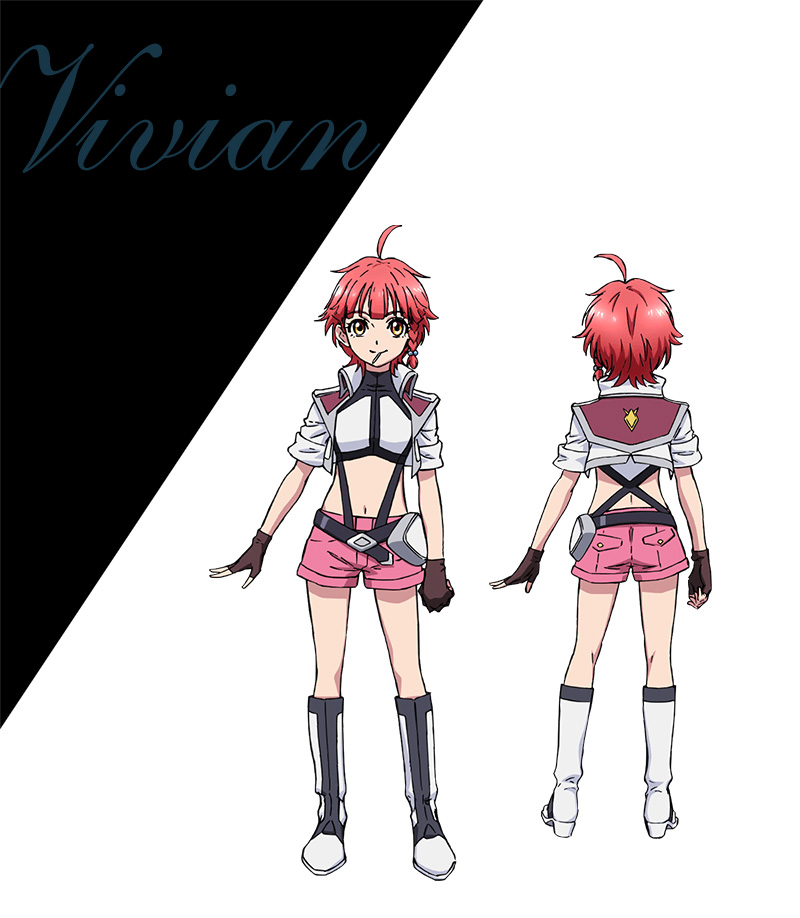 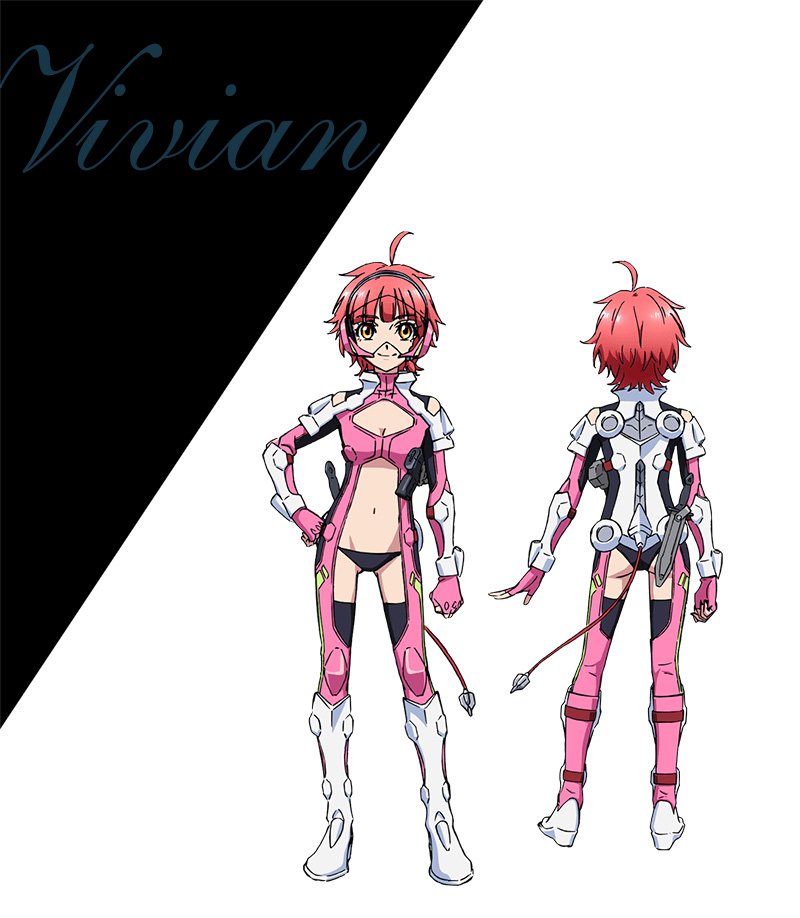 Cross Ange: Tenshi to Ryuu no Rondo is an original mecha series produced by Sunrise. The series began in October last year during the Fall/Autumn 2014 anime season scheduled for 25 episodes resulting in 2 cours. A manga adaptation of the anime was produced in August last year written and illustrated by Kenjirou Takeshita that is being published online on the Japanese ComicWalker website.

Due to humanity obtaining the data technology that has evolved to a great amount—called “Mana”—the human race is able to subjugate all wars, starvation, pollution, and other problems on Earth by using its power, which is similar to magic. Earth has obtained the utopia of complete peace and no wants.

First princess of the Misurugi Empire, Angelize. As with everyone else, she also had no wants or worries. She was celebrated by the people of the empire, and was supposed to wear the crown. However, she realizes the shocking truth that she is a Norma. “Norma”: An irregular existence that cannot use Mana, and are treated as heretics and as “things” rather than people. Having everything stolen from her, she was thrown away on a remote island where she endured living a life in hell .

What was waiting for her there was a fateful meeting with a group of Norma girls who know nothing but battle. The girls spend their days riding humanoid robot weapons called “Paramails” hunting giant dragons that have come from another dimension to invade. Having her name taken from her, what will soldier Ange see at the end of the fight? What can she believe in? What will she obtain? The story of a single girl’s fortitude starts now. 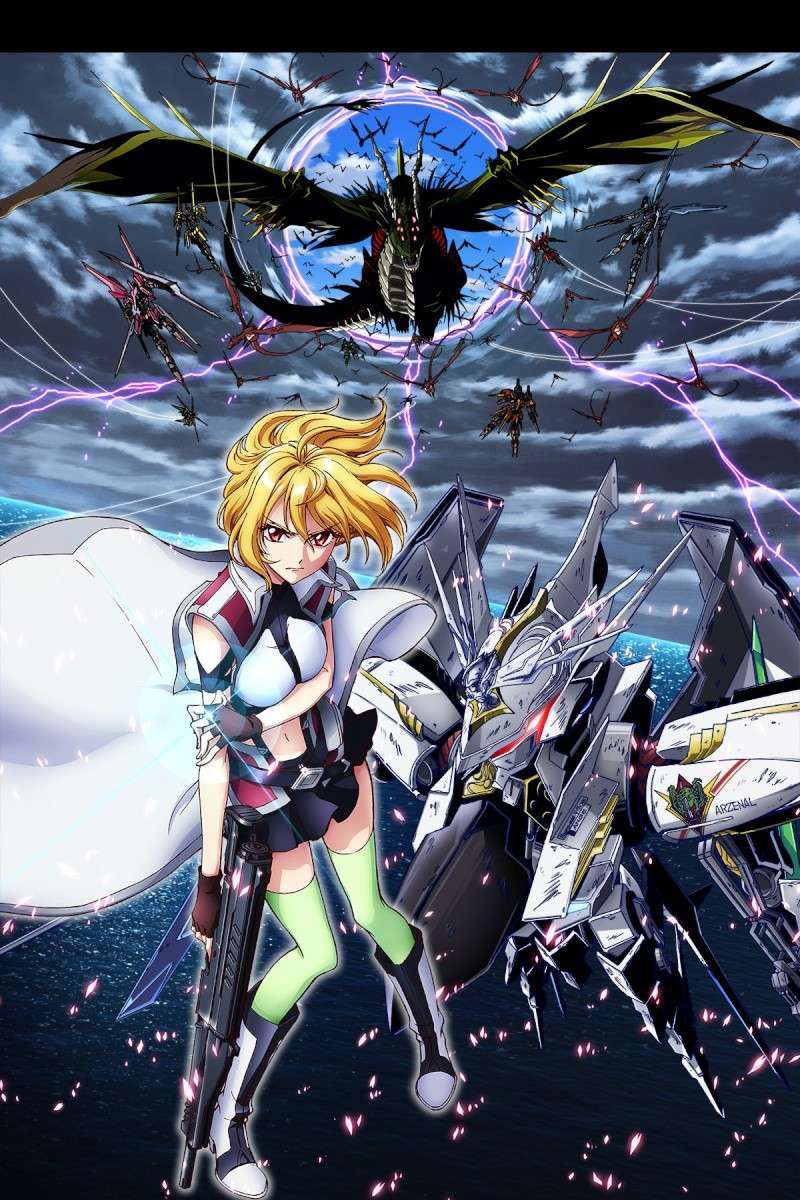 The second half of Cross Ange is currently airing from January 3rd and will continue till the end of the anime season in March.