The official website of the anime adaptation of Koushi Tachibana and Tsunako’s Date A Live light novel series has revealed a new visual for the upcoming sequel anime film Date A Live: Mayuri Judgement. Additionally, a brand new trailer and cast has been revealed, with information about the advance tickets were also unveiled. 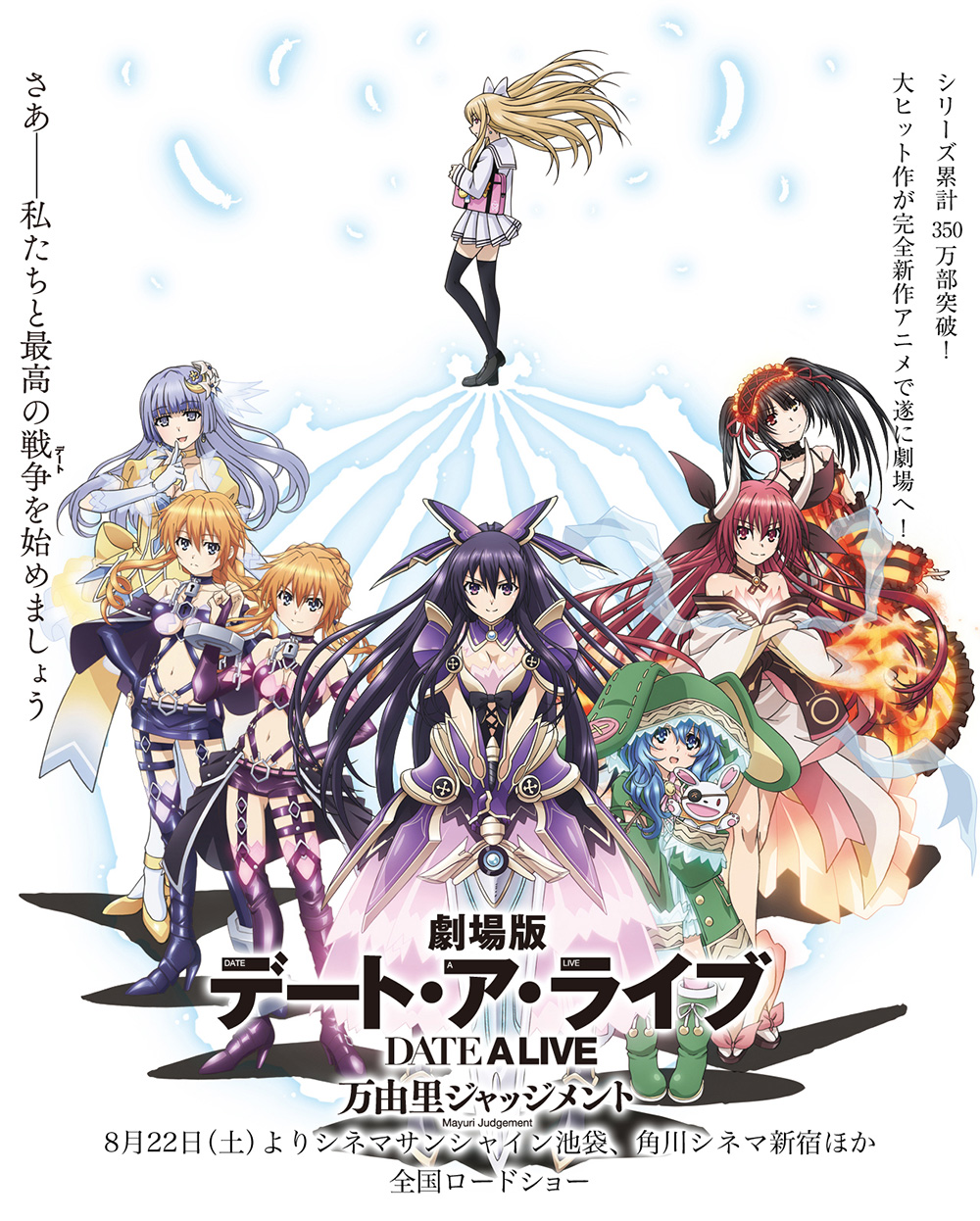 A brand new trailer has been revealed for the upcoming film, releasing on August 22nd. The new video previews what is to come in the movie and also previews the main theme, Trust in You by sweet ARMS. The group will also sing the Ending theme of the film, Invisible Date.

The first commercial was also revealed:

The official site of the anime has revealed that the main cast from the two anime seasons will return for Date A Live: Mayuri Judgement and new updated character designs were also revealed: 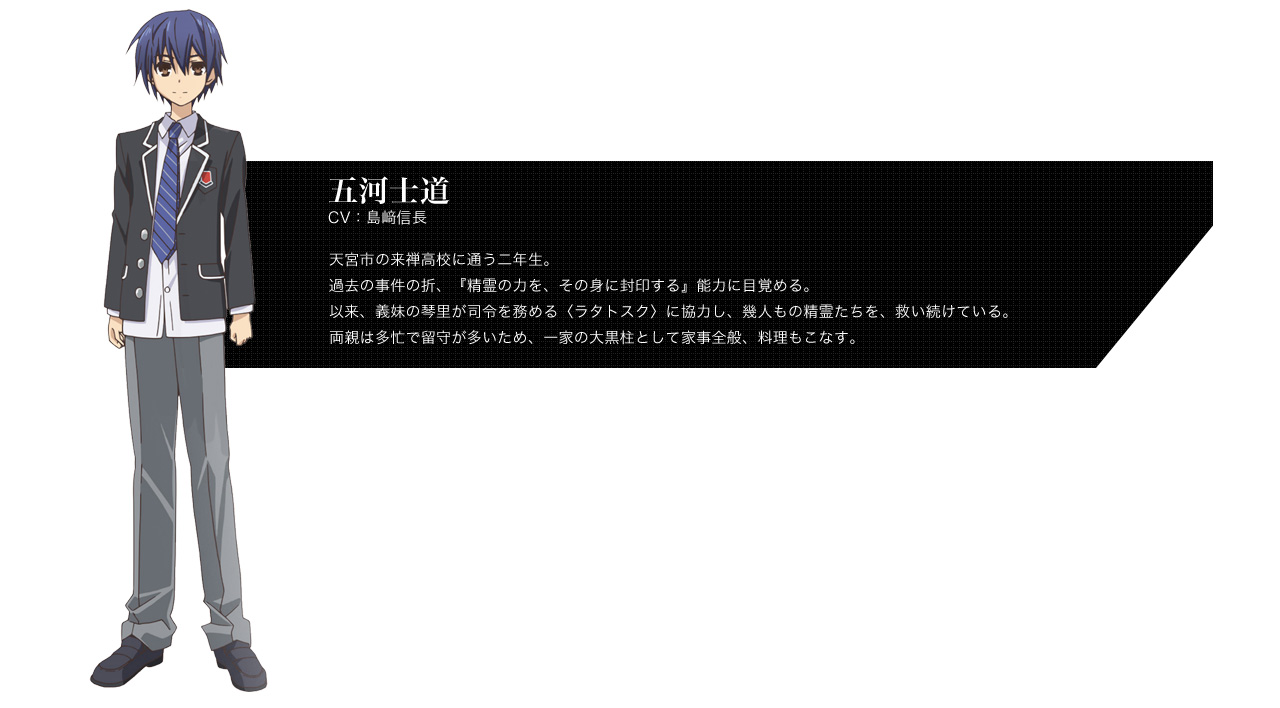 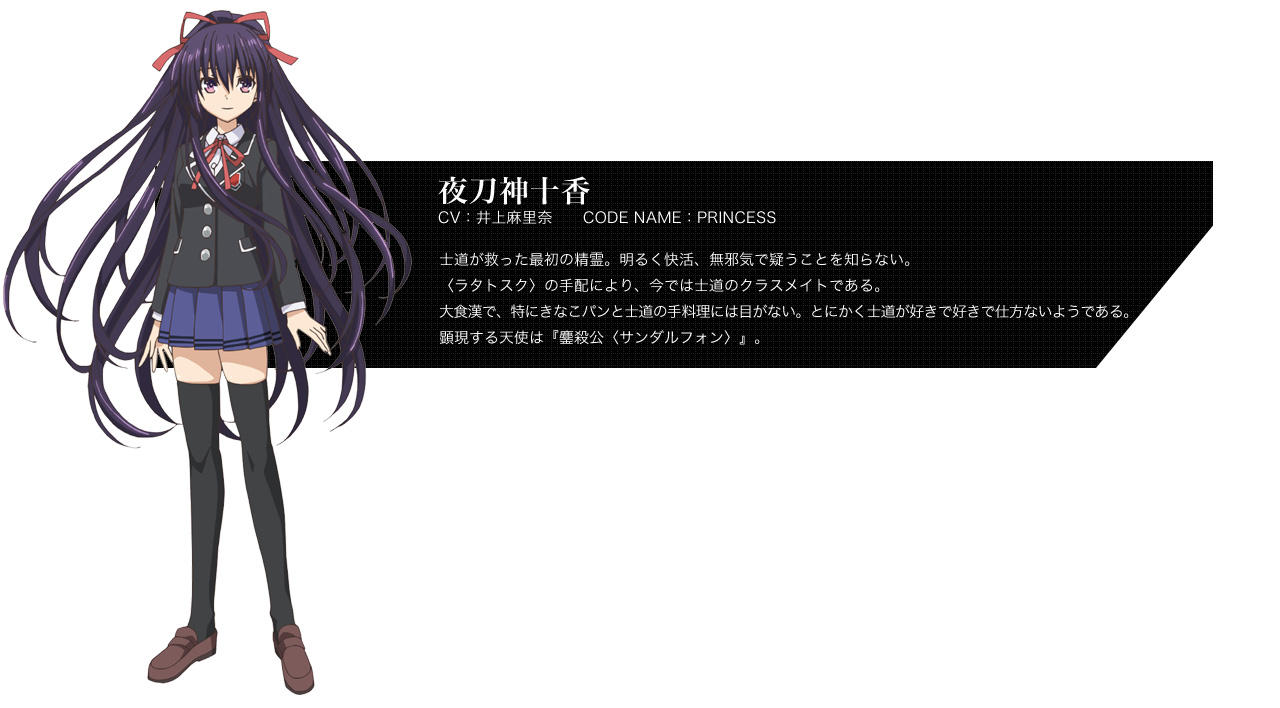 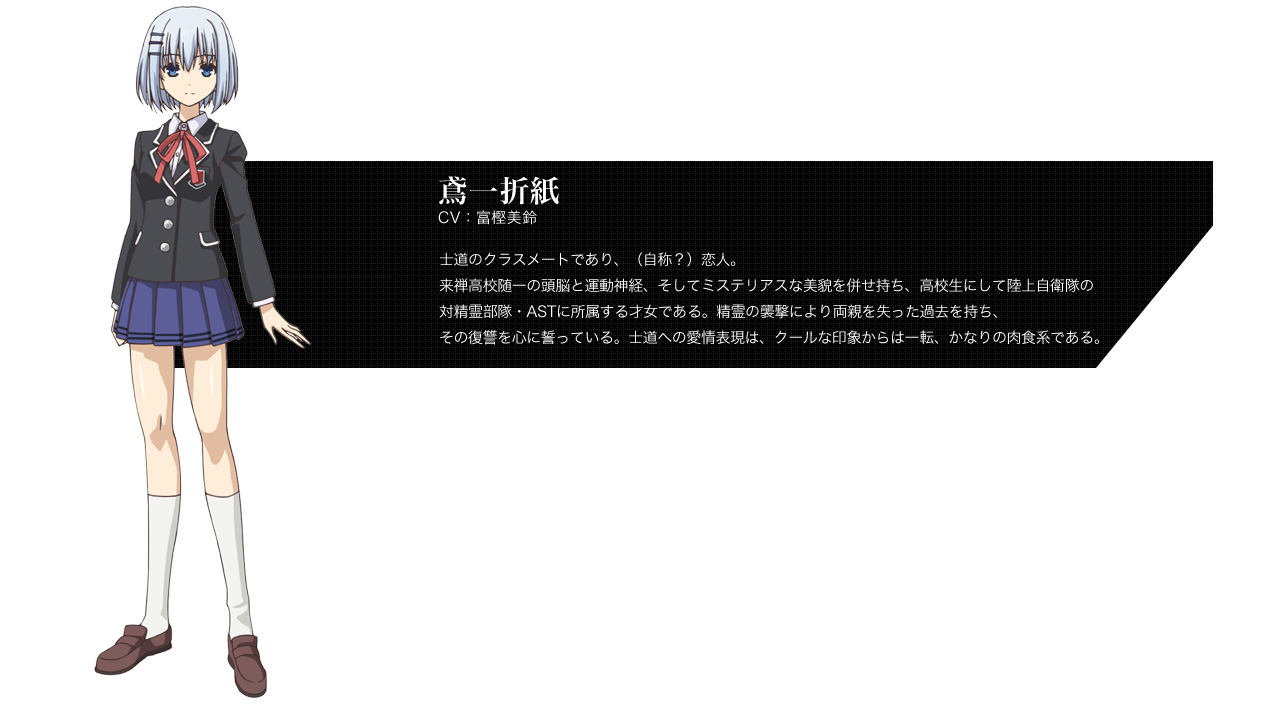 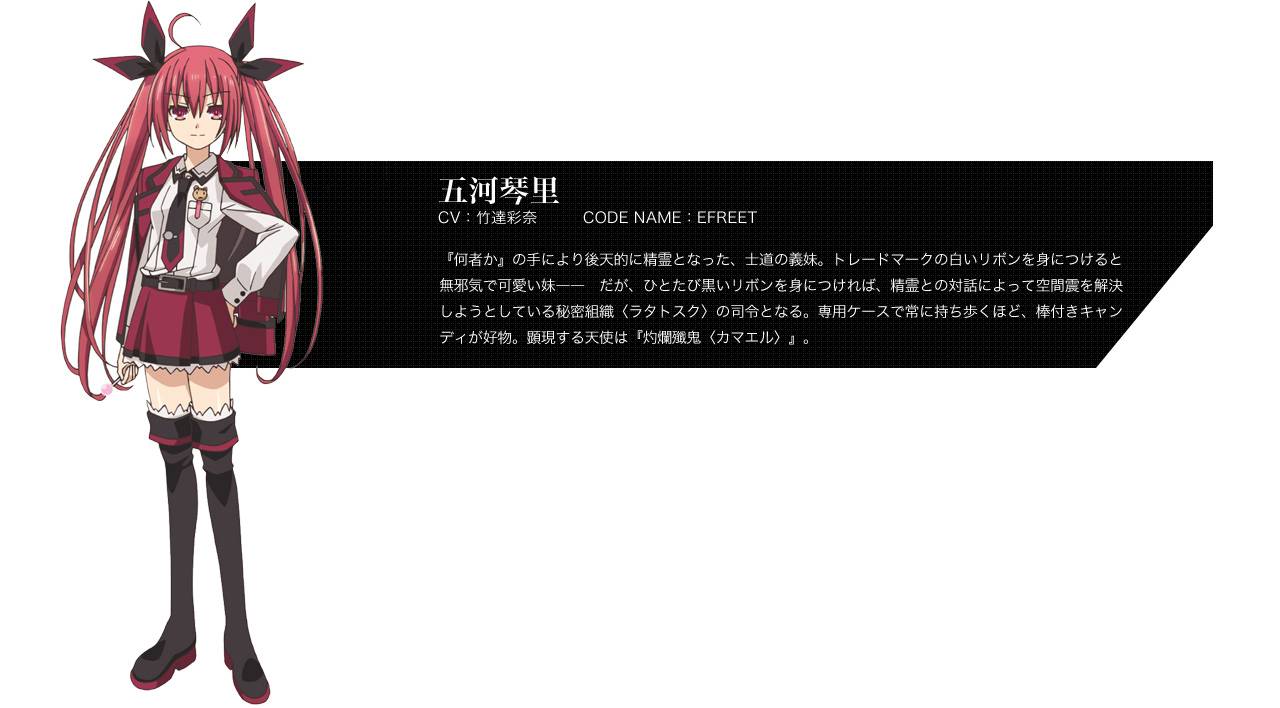 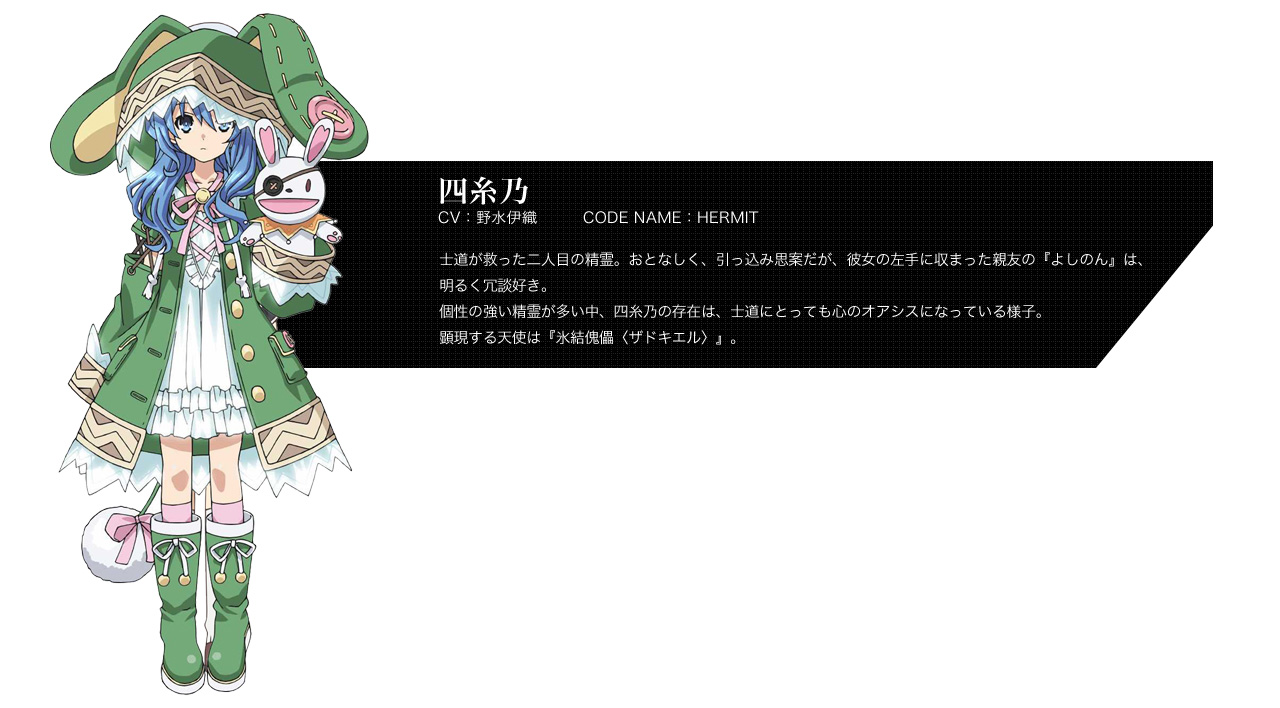 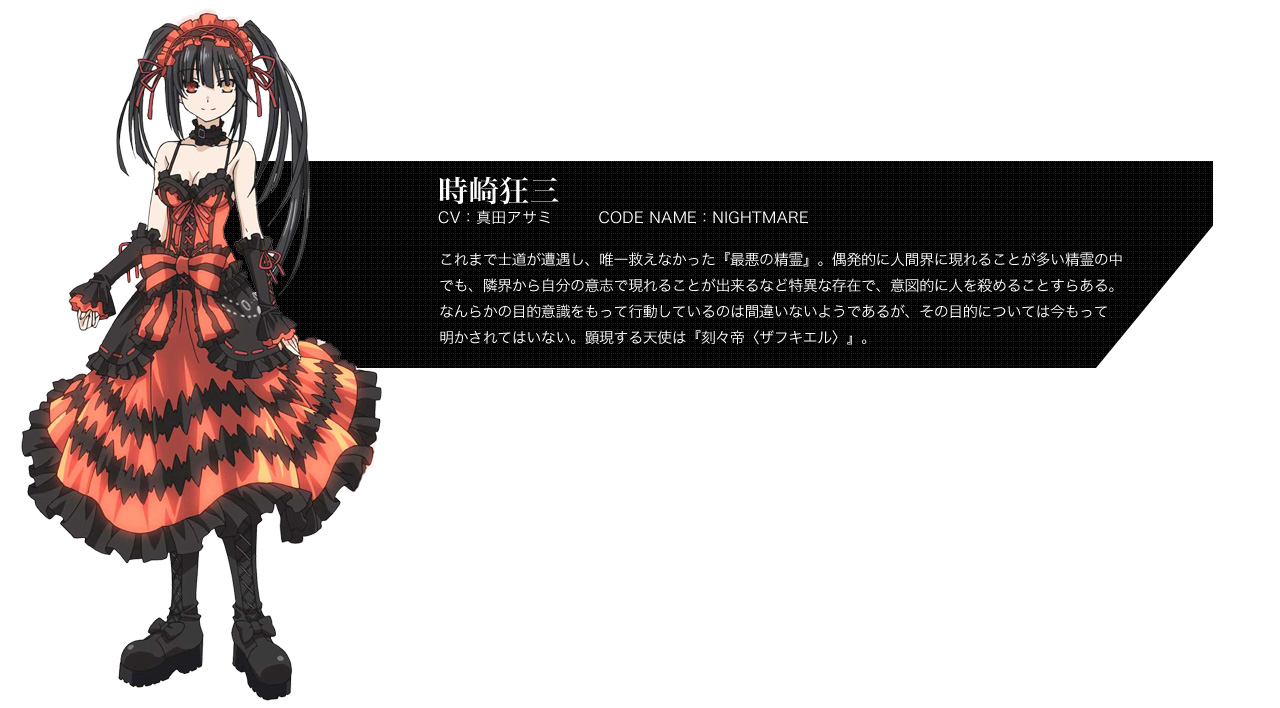 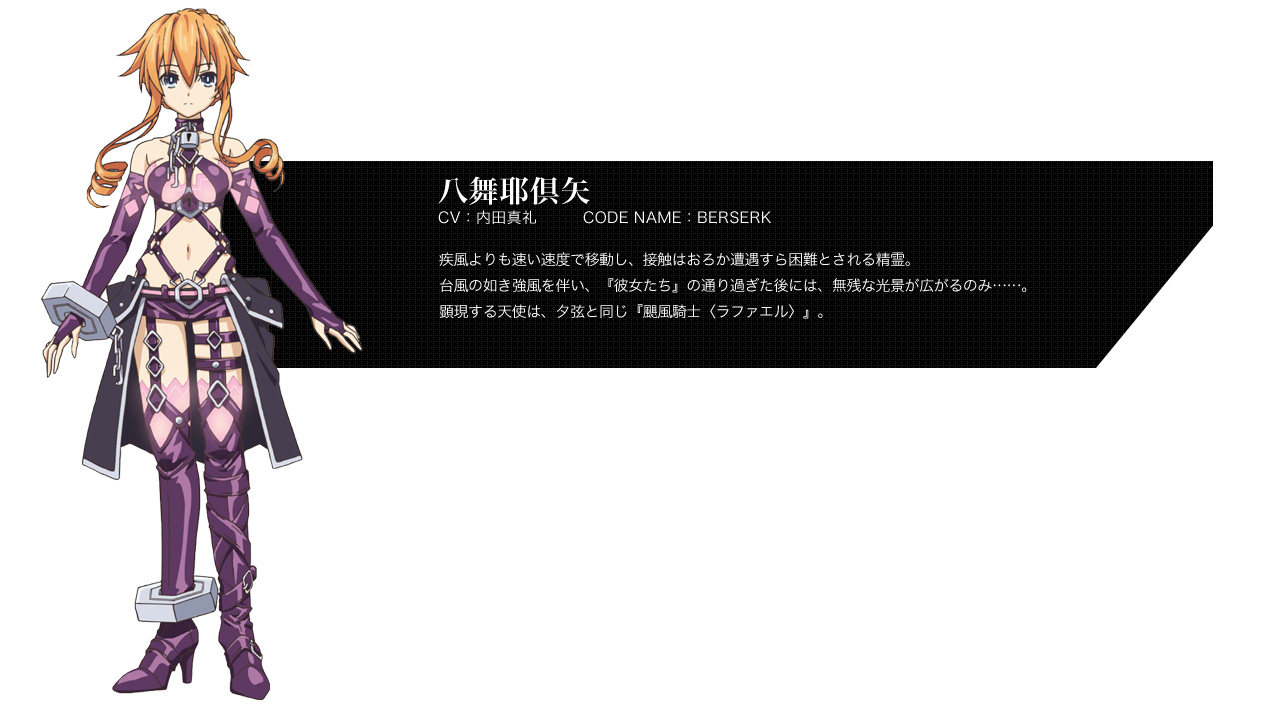 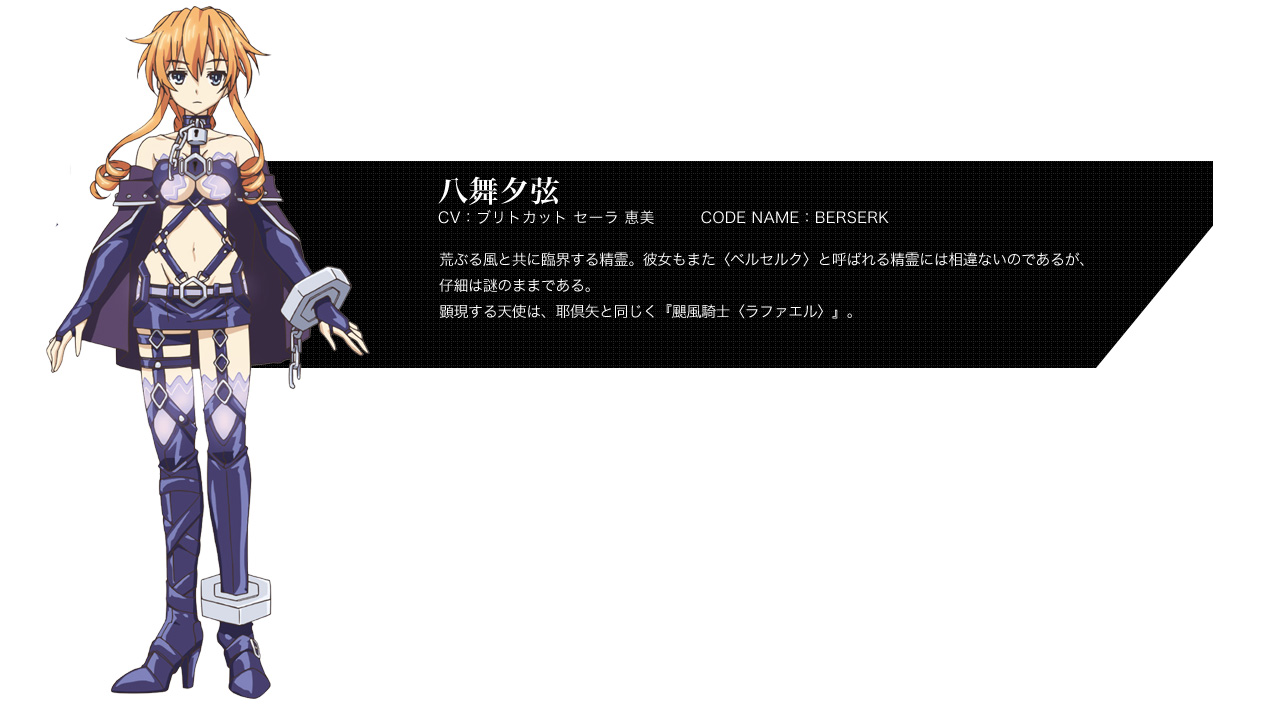 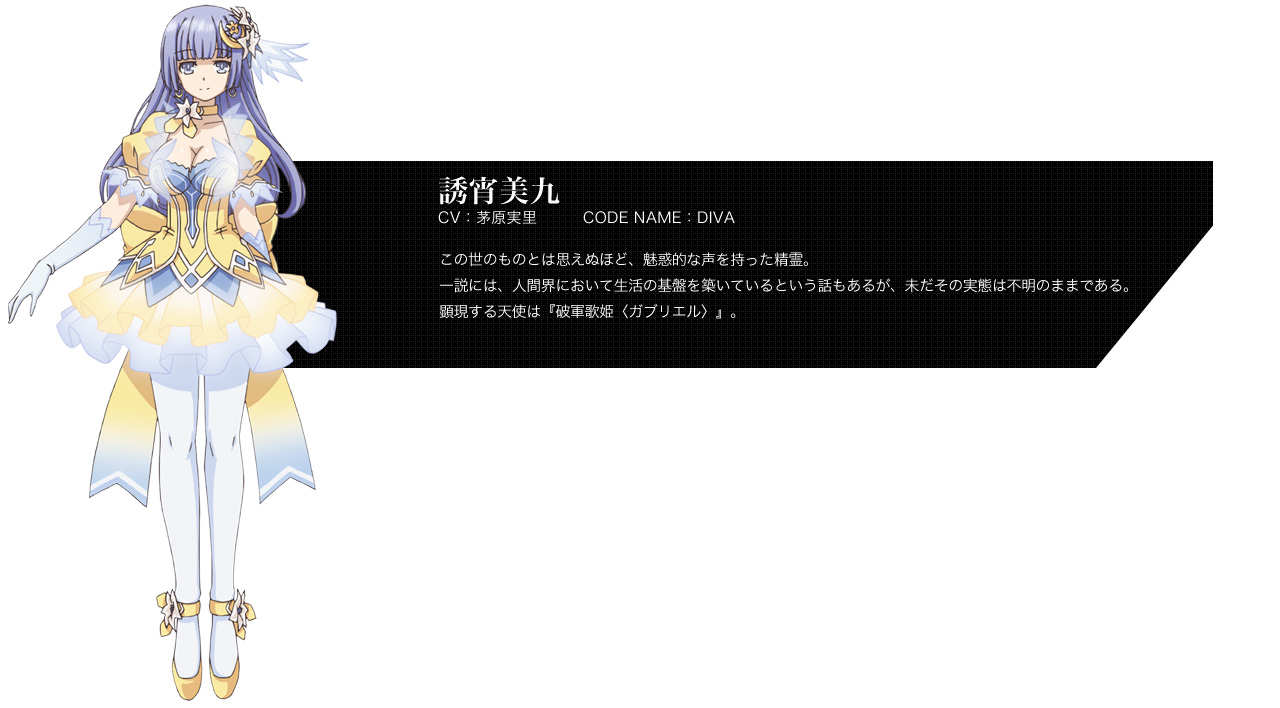 Advance tickets for the film have already opened. Various Japanese outlets are currently offering various bonuses if you pre-order the tickets from them, with 8 stores offering limited edition bundles with the tickets. The outlets and bonuses are: 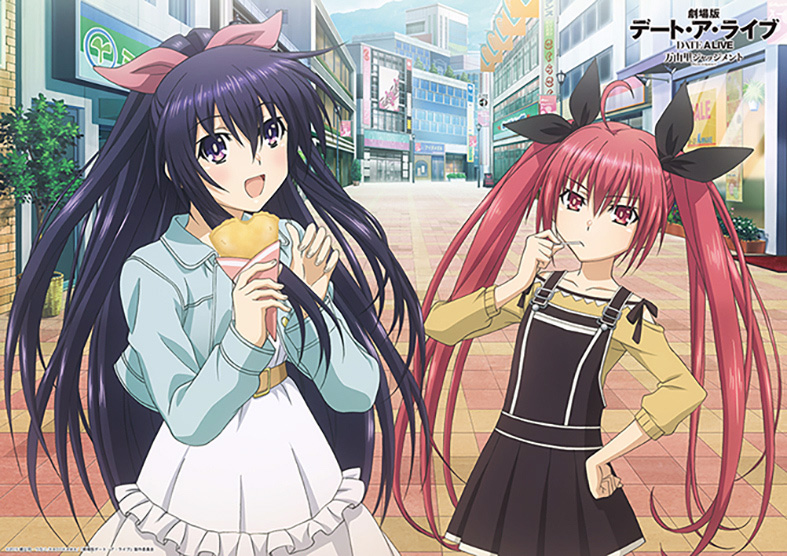 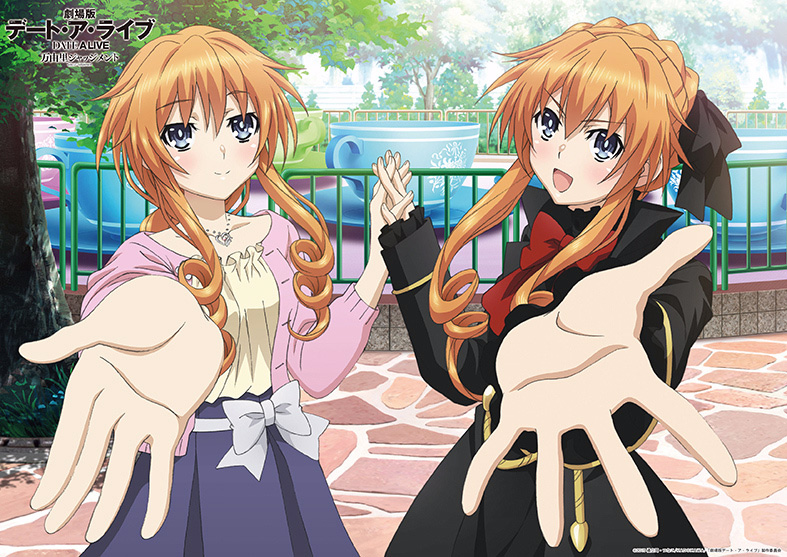 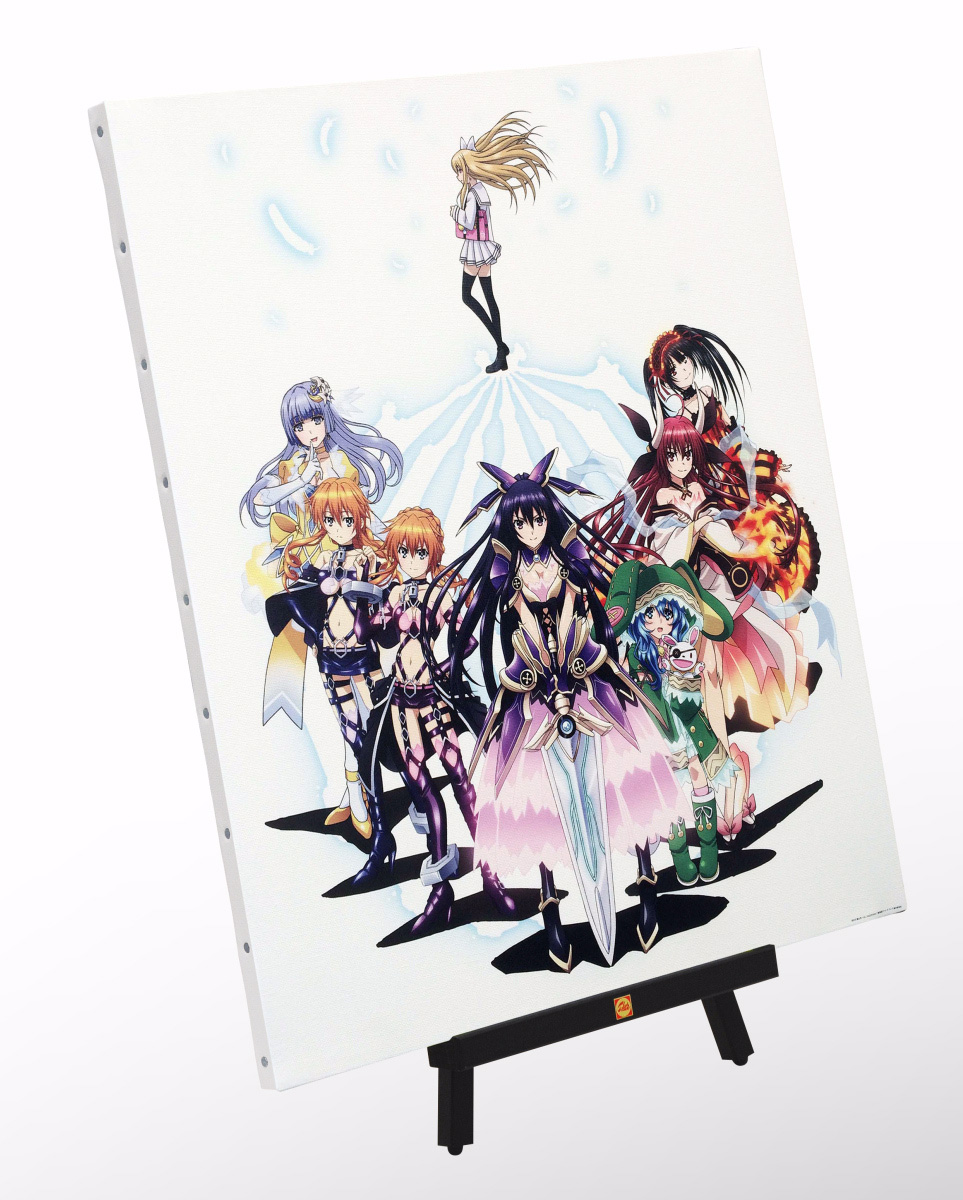 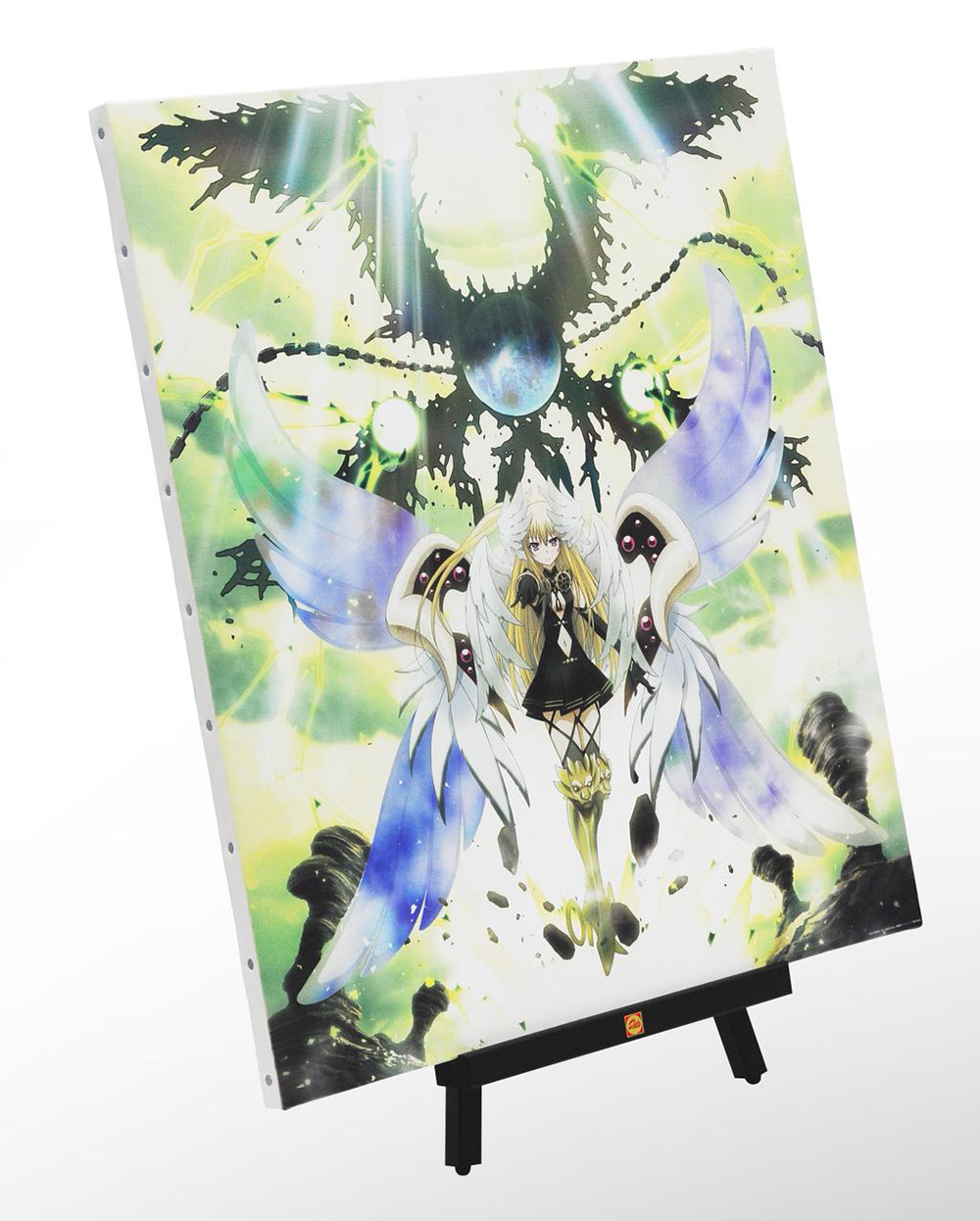 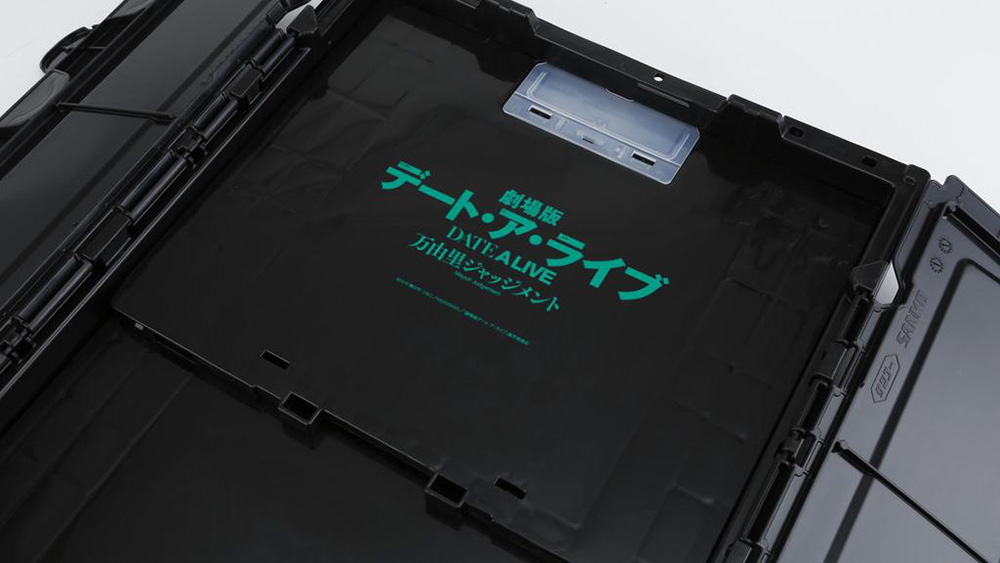 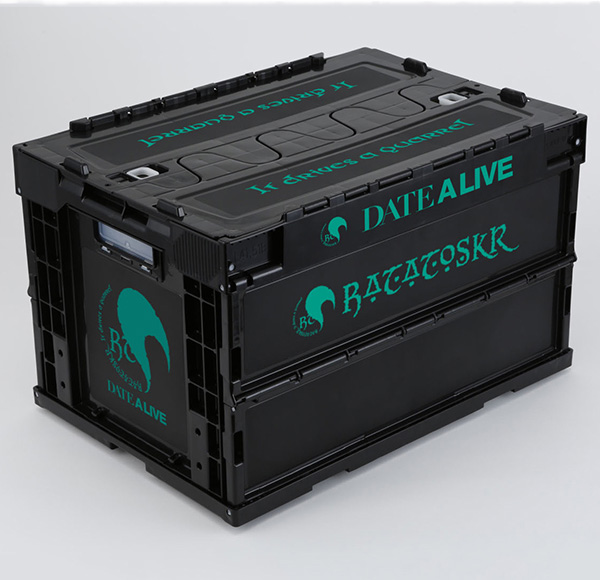 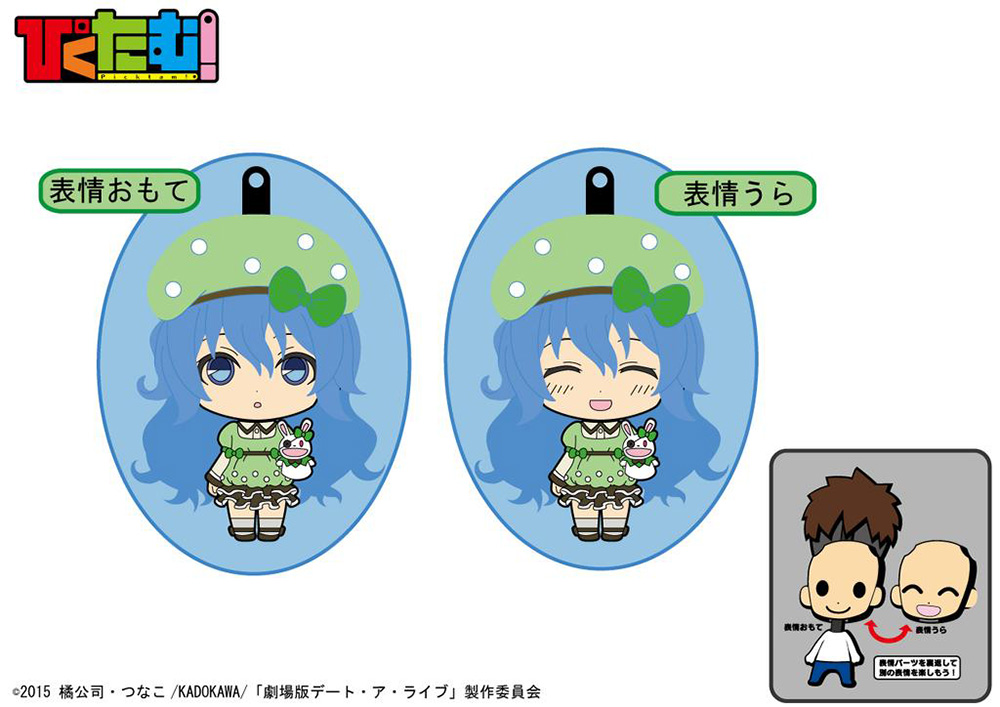 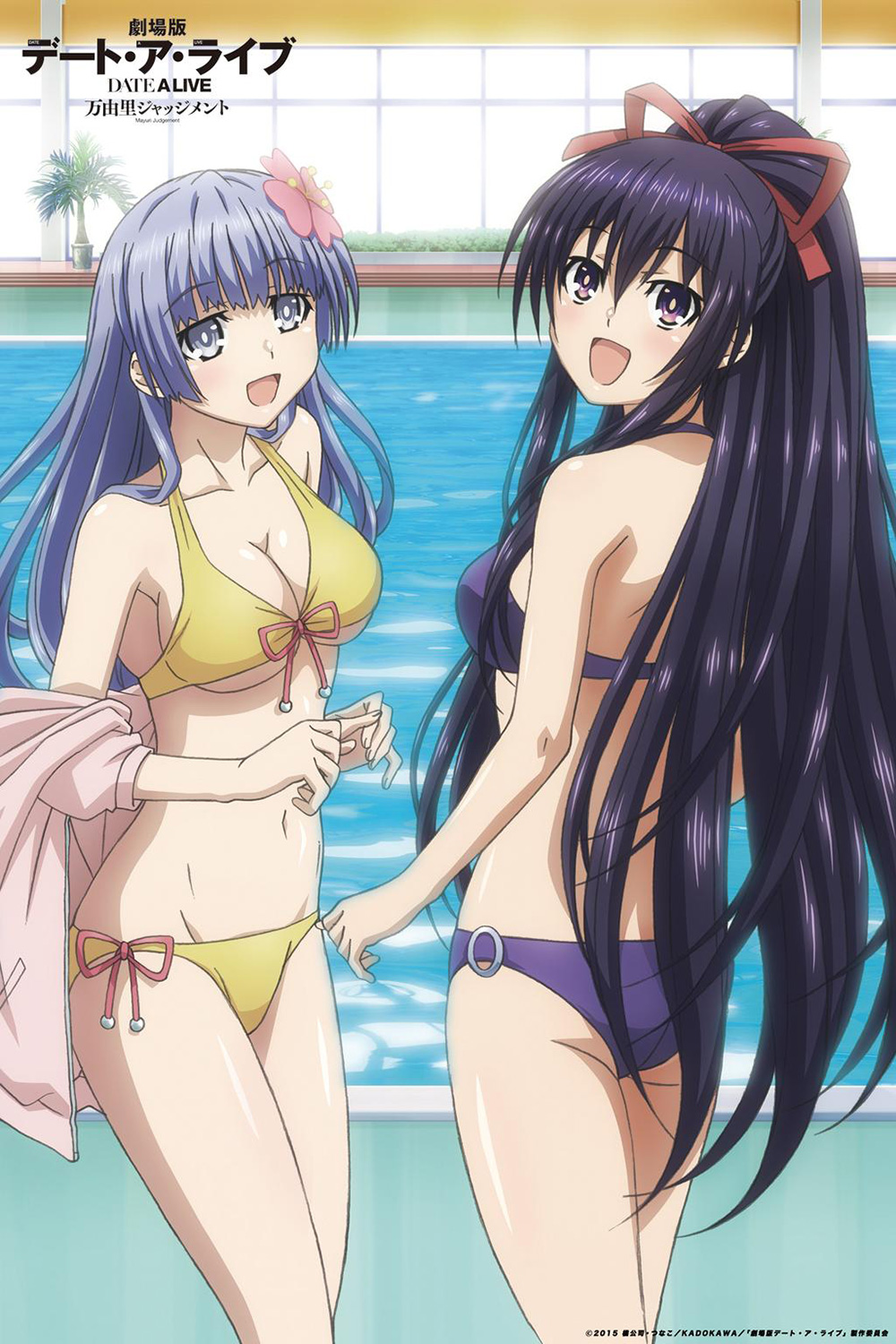 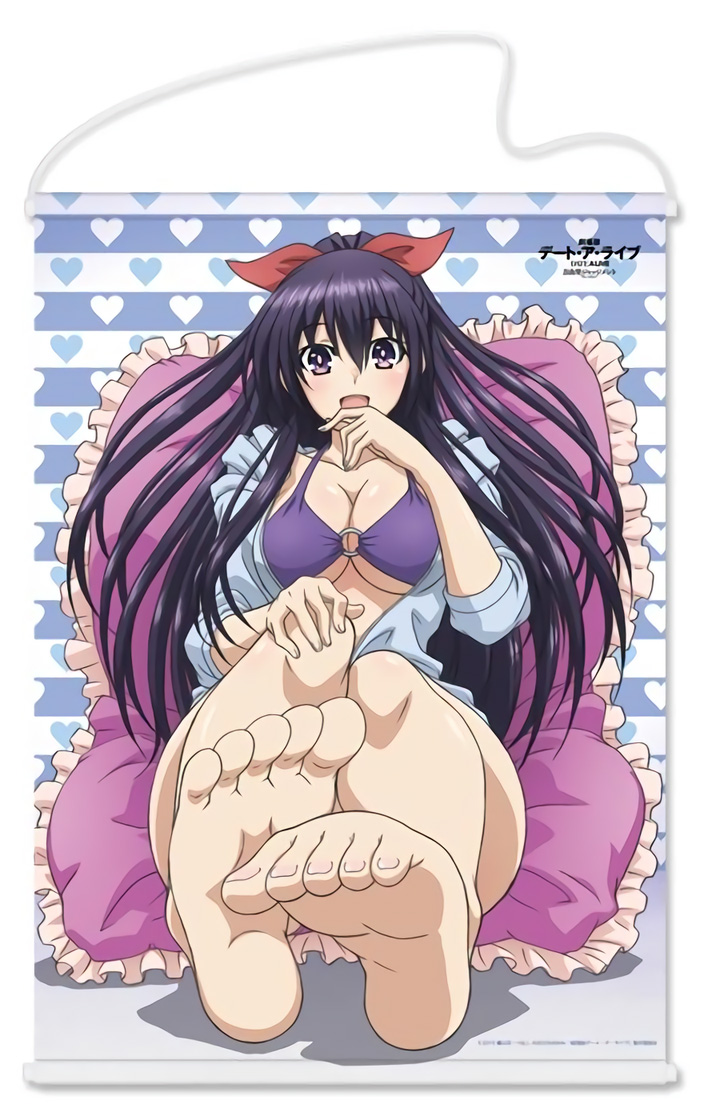 The main members of the staff who will be producing the movie were earlier revealed and include: 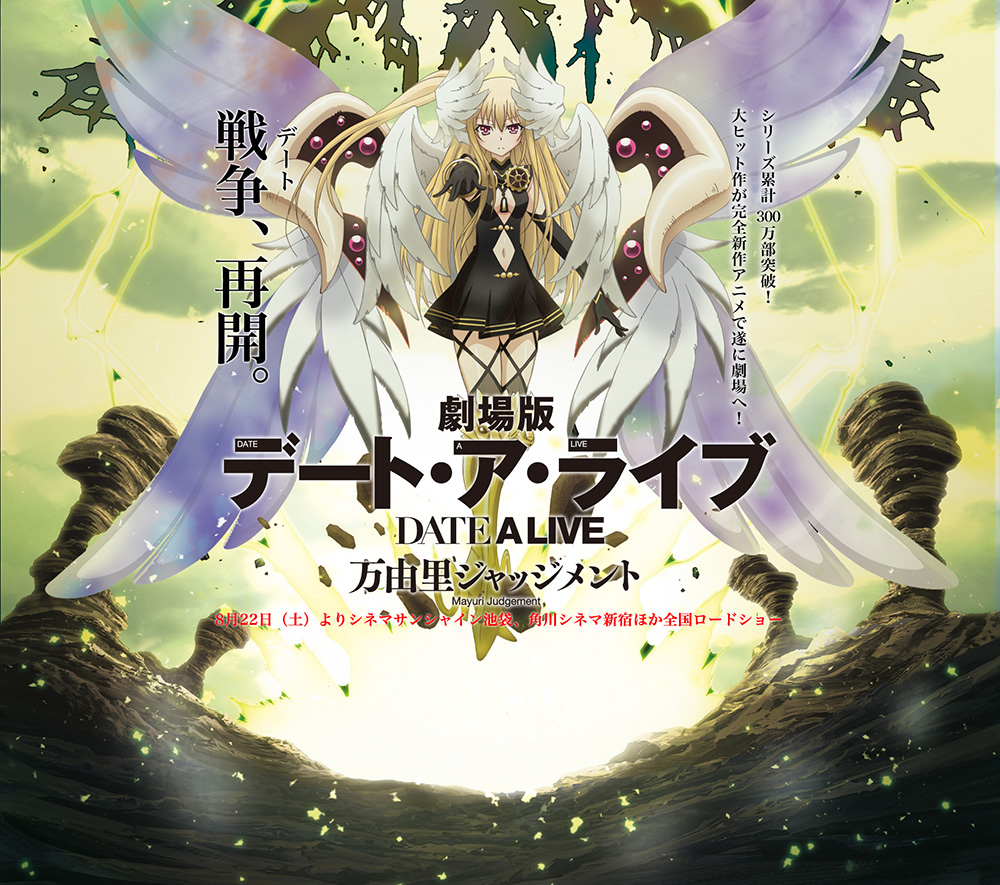 Date A Live: Mayuri Judgement will be released in Japanese theatres from August 22 during the Summer 2015 anime season. Advance tickets are now on sale for reservations. Further information about the anime will be released soon.