The official website of the Death Parade anime has revealed the preview video, the new character and synopsis for the 10th episode of the series, which will be airing on Saturday the 14th of March at 1:58am JST on NTV. 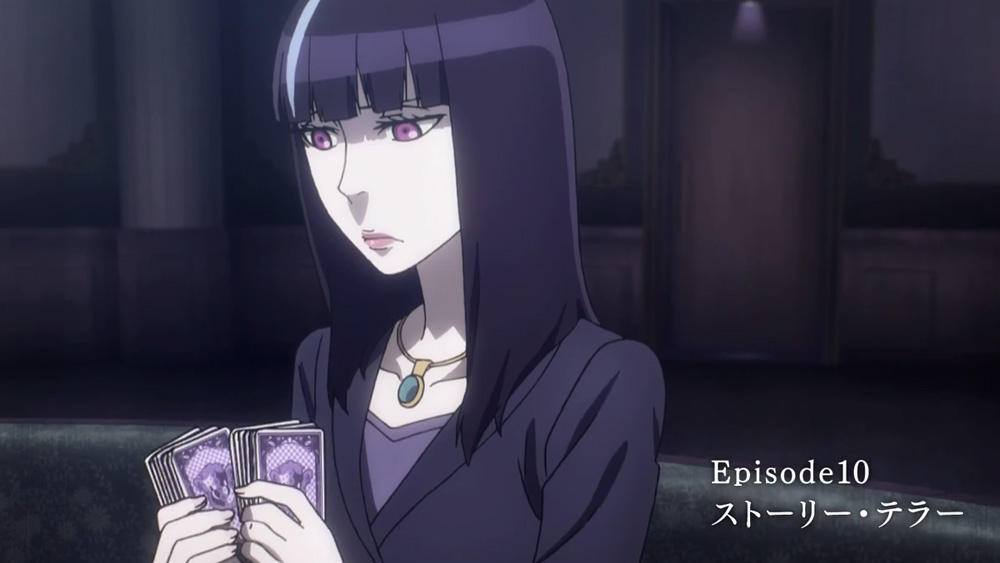 The upcoming episode will feature one new character 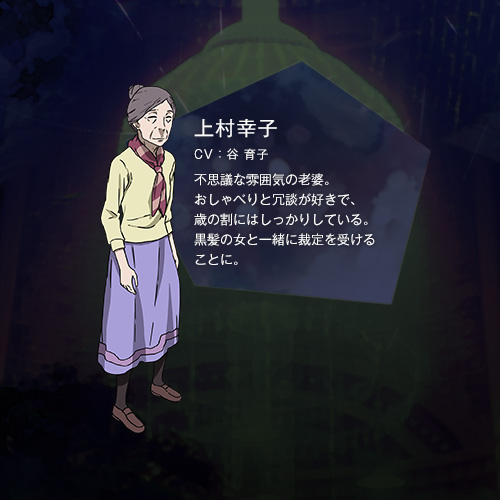 And the episode will also focus on her interaction with Kurokami no Onna, the Black-Haired Woman: 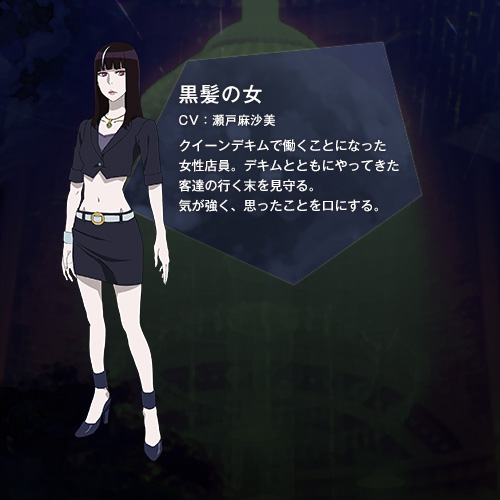