The official website of the Death Parade anime has revealed the preview video, the new character and synopsis for the 12th episode of the series, which will be airing on Saturday the 28th of March at 1:58am JST on NTV. It will be the final episode in the series.

Arbitrators exist only to decide the death of a human, they are dolls that cannot experience human emotions. Nona fights against the nature order and bets that there might be a change with arbitrators, notably Decim. Oculus knows of her plot as Nona attempts the ceremony for Chiyuki and Decim. Chiyuki lies down as Decim takes her to a special place. And when she wakes up there is… 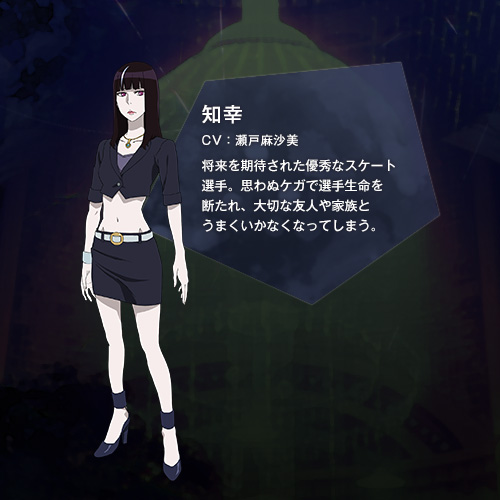 The upcoming episode will focus on Chiyuki, the true name of the Kurokami no Onna 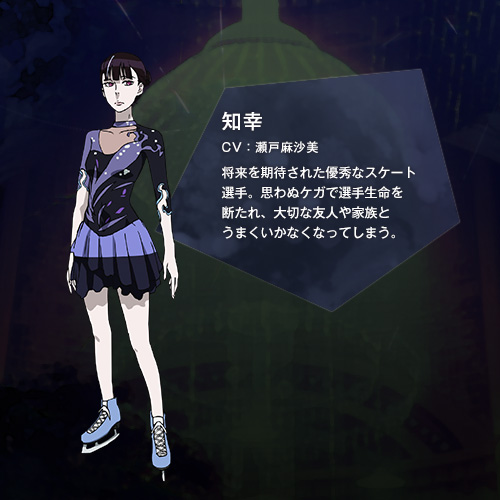 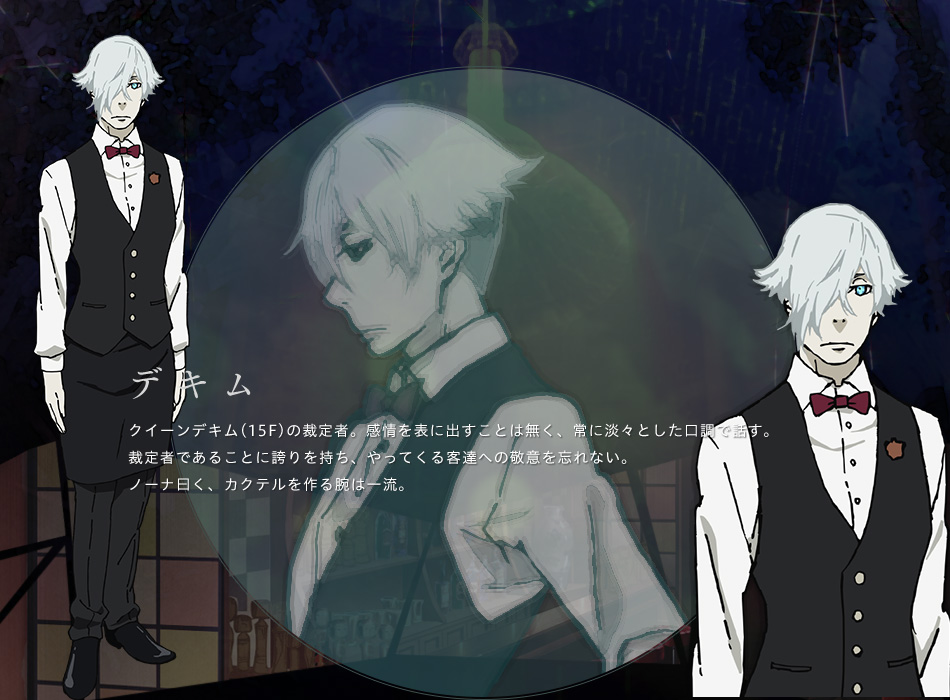 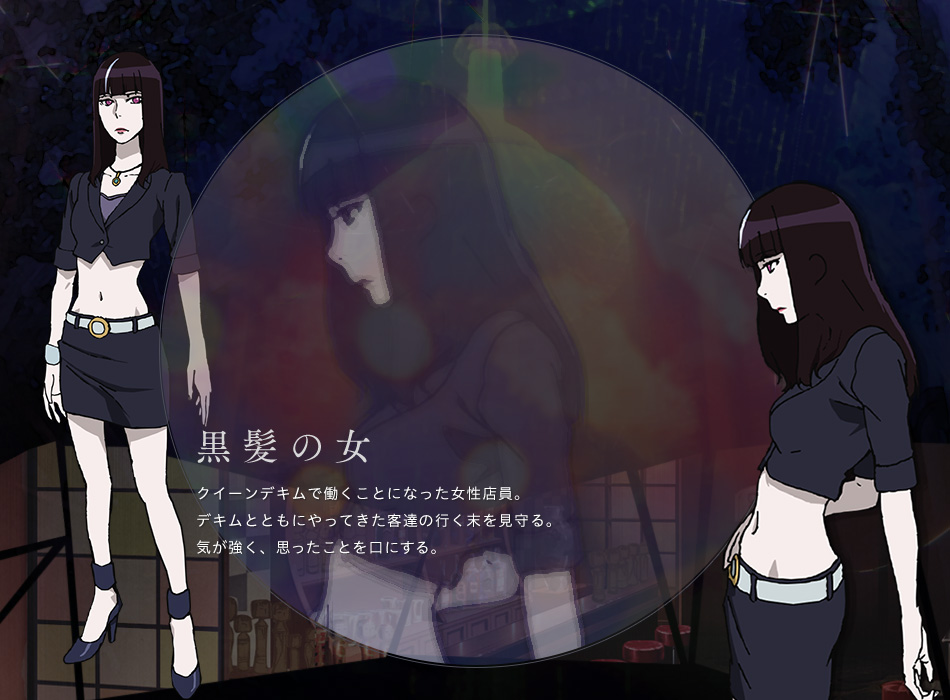 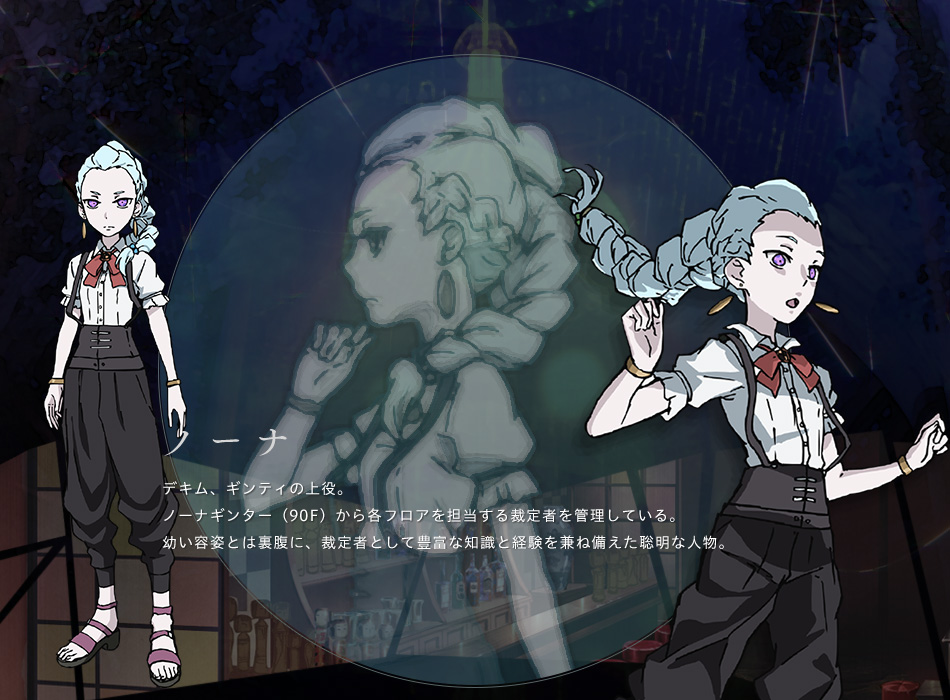 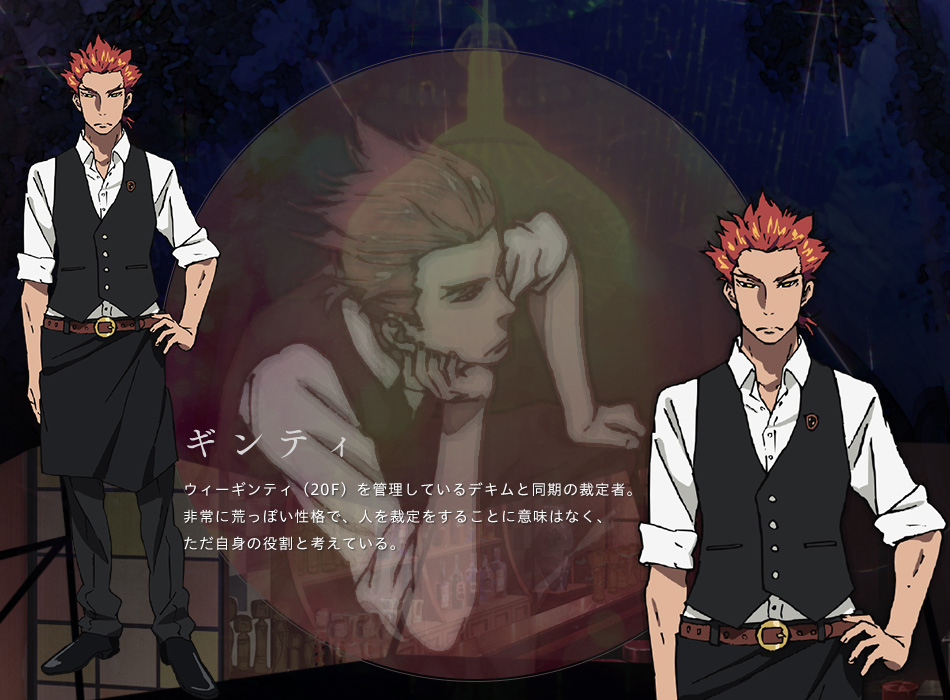 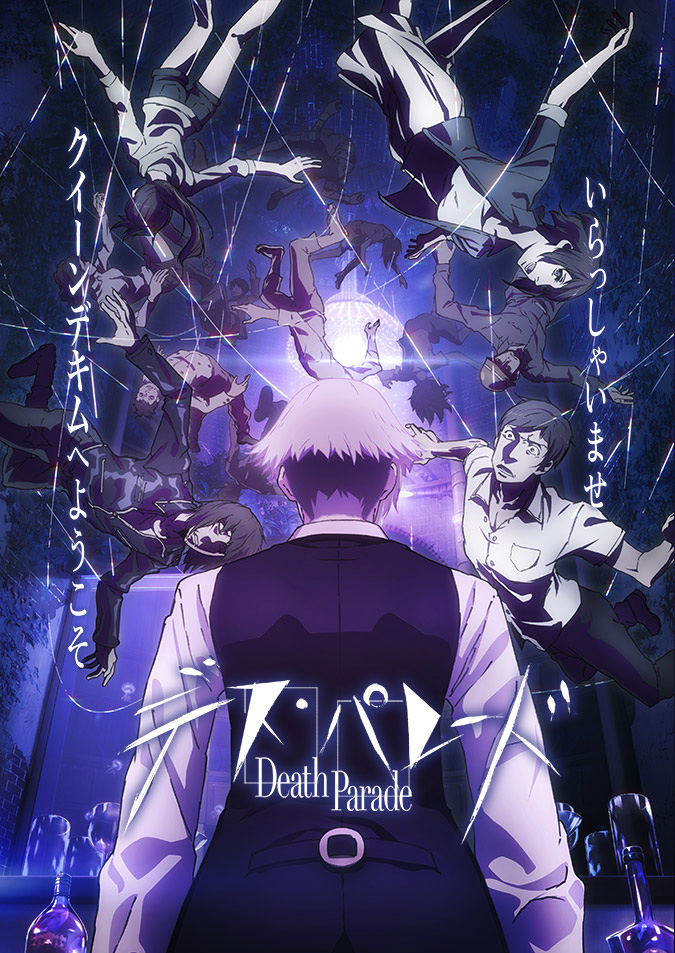 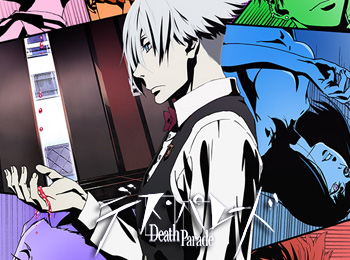 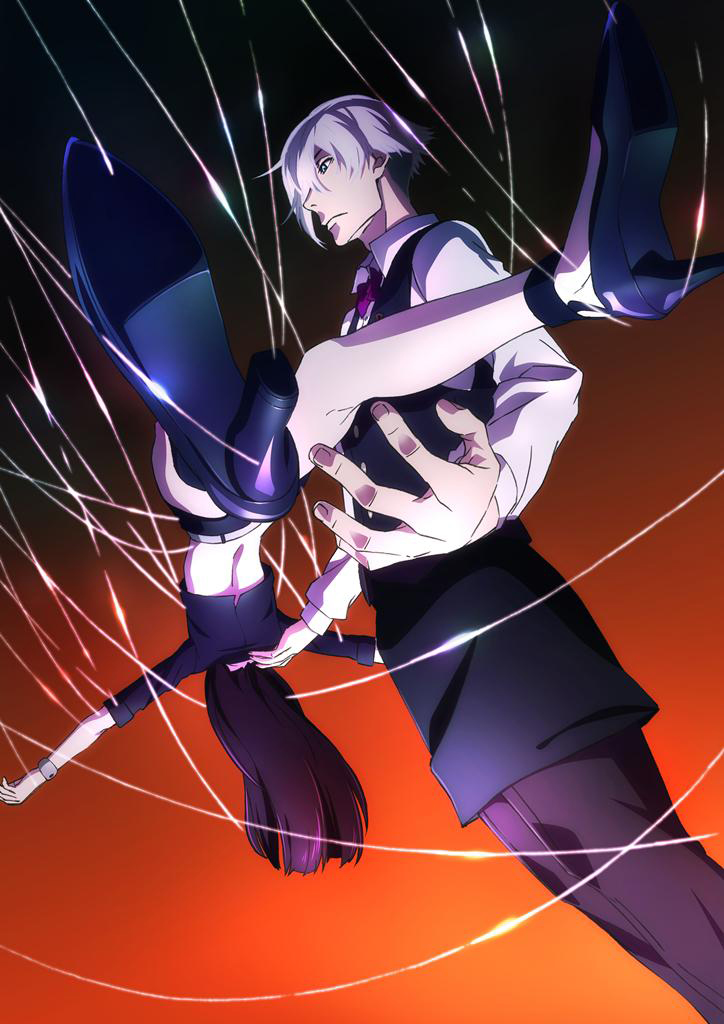