The official website of the Death Parade anime has released the preview video, the new upcoming characters, and synopsis for the third episode of the series, airing on Saturday the 24th of January at 1:58am JST on NTV.

College student Shigeru Miura begins to wake up and finds a strange bartender in front of him. The bartender tells him that he is now in death game with a woman who he fell in love with at first sight. She is in the game in order to recover her lost memories, where she can’t even remember her own name. The two accept the game and face off in a game of bowling

The new characters and their cast members for episode 3 are: 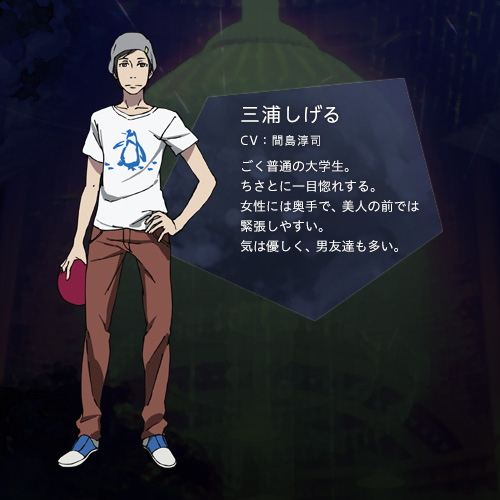 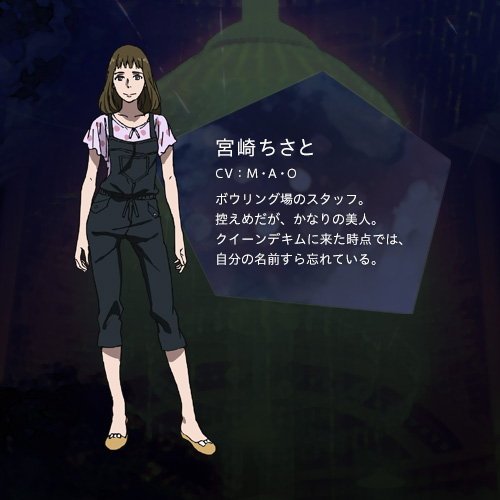