The official website of the Death Parade anime has revealed the preview video, new upcoming characters and the synopsis for the fourth episode of the anime, set to air on Saturday the 31st of January at 1:58am JST on NTV.

Two new customers have arrived at the Queen Decim: Yousuke Tateishi and Misaki Tachibana. Misaki is an TV entertainer and to liven up her TV show she has brought on Yousuke to cooperate. From the roulette, Arcade was chosen. The main characters in the arcade were modeled after themselves causing them some discomfort, but Yousuke ultimately wins. On the other hand, Decim needs to take action in order to make the environment worthy of a death game. 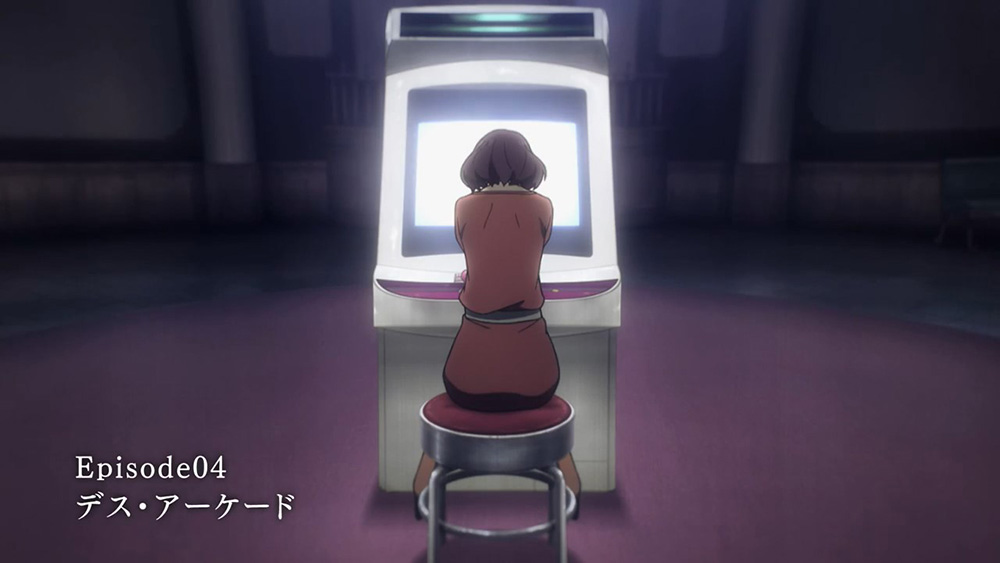 The new characters and their cast members for episode 4are: 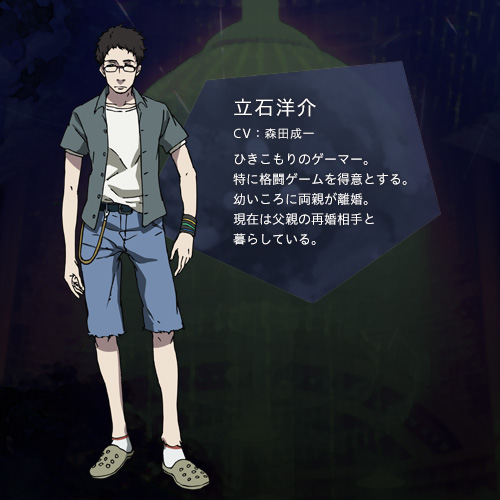 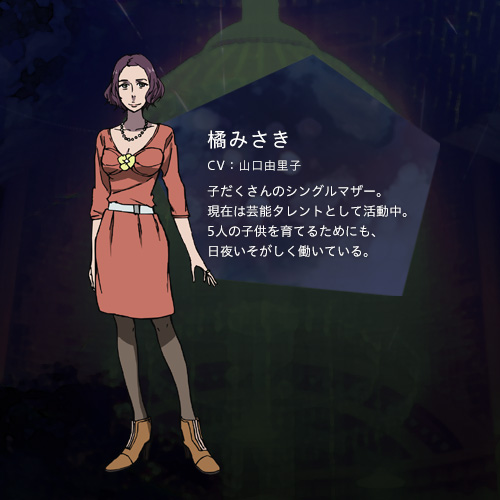