The official website of the Death Parade anime has revealed the preview video, upcoming characters and the synopsis for the 5th episode of the series, set to air on Saturday the 7th of February at 1:58am JST on NTV.

It has been 6 months since Kurokami no Onna has been helping out Decim. Two new customers are coming into Queen Decim today. It is usually her to greet and meet the new customers, but Decim restrained her. A middle age man with a tired atmosphere named Fuji has appeared in the hall, with a young boy with no memorable feature named Jiro. As Decim begins to explain the nature of the death games, Fuji interrupts him saying that he is familiar with Decim and the Queen Decim. This reaction from a customer is very unprecedented, and Decim proceeds with extra caution… 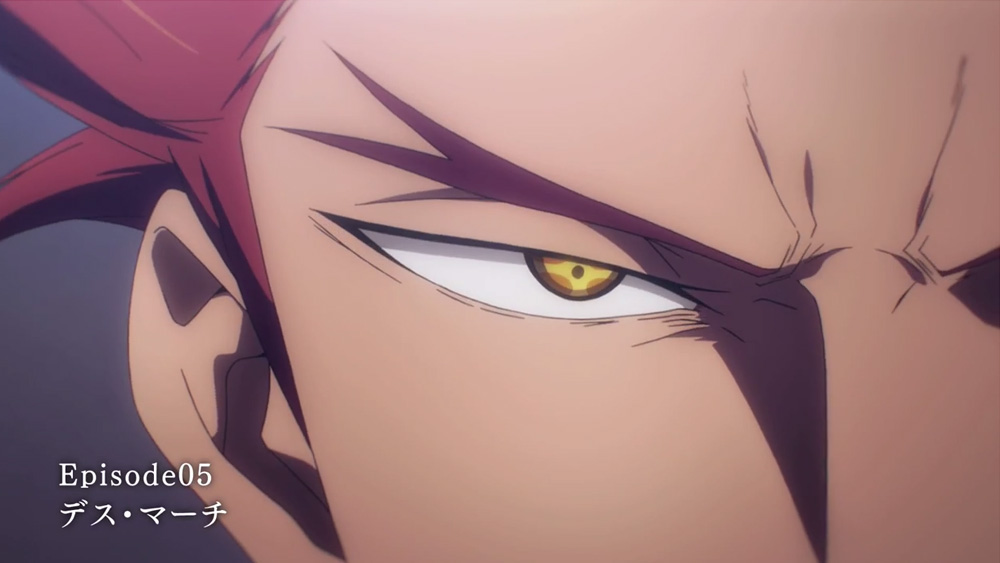 The new characters and their cast members for episode 5 are: 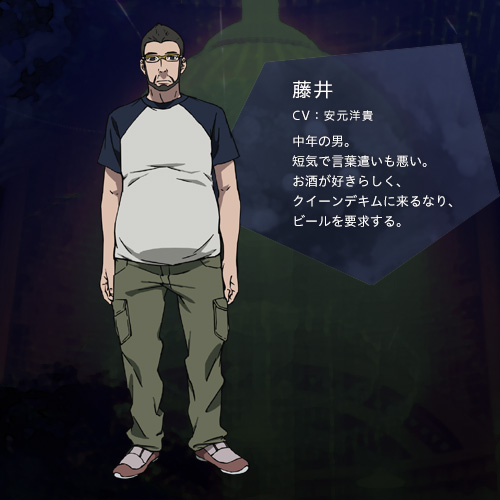 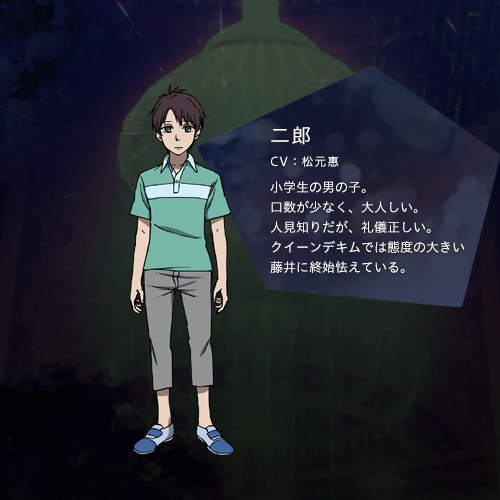