The official Death Parade anime website has revealed the preview video, upcoming characters and the synopsis for the 6th episode of the series, which will be airing on Saturday the 14th of February at 1:58am JST on NTV.

When Mayu Arita, a young schoolgirl, woke up she realised she was in an unfamiliar place. As she wanders through the hallway she finds a Japanese style bar and a red haired bartender. Ginty was the bartender’s name and tells her about playing a very unfair game, when he points towards her opponent, Harada from the male idol group CHA. Mayu is ecstatic to meet her favourite idol, whilst Ginty said to start the game. 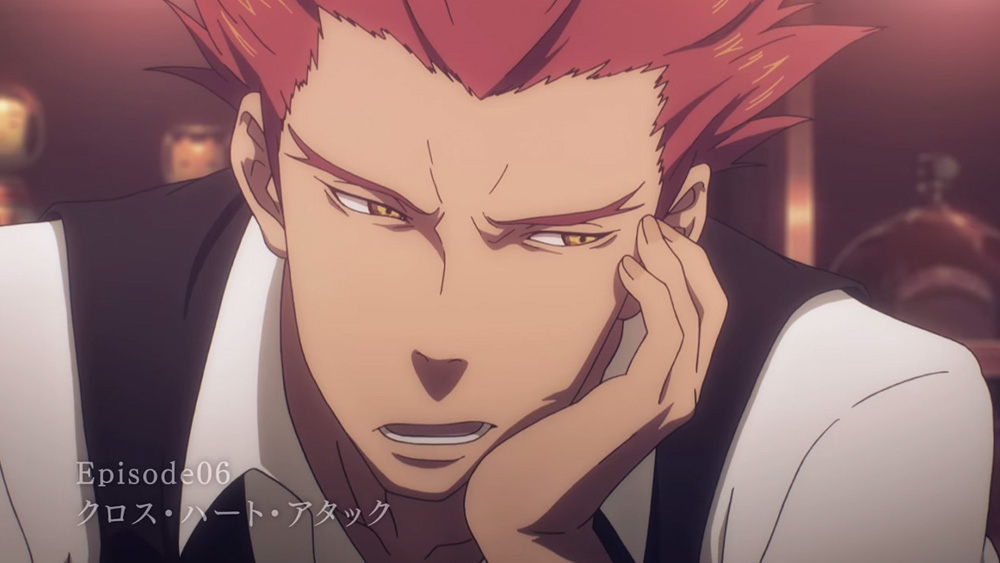 The new characters and their cast members for episode 6 are: 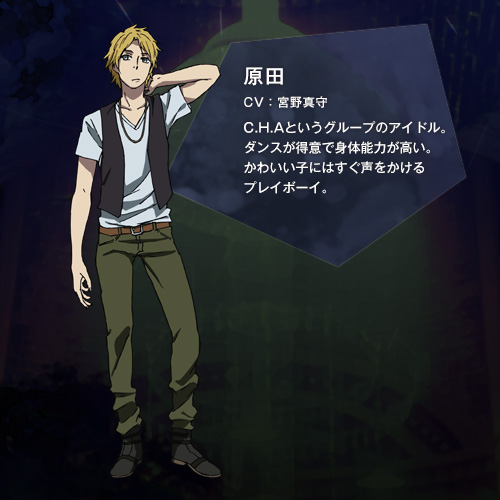 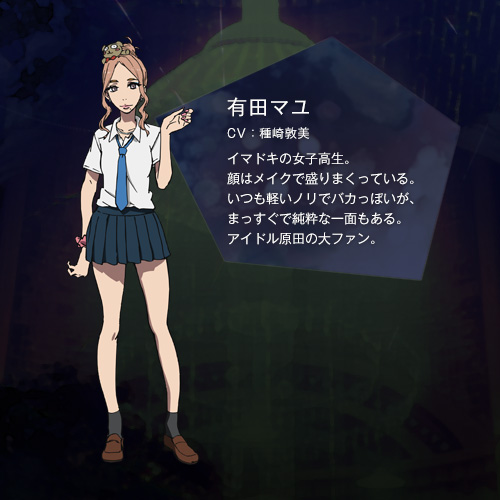