The official website of the Death Parade anime has revealed the preview video and synopsis for the 9th episode of the series, which will be airing on Saturday the 7th of March at 1:58am JST on NTV.

The two people now know each other’s circumstances and emphasise with each other as they slowly regained their memories. At the same time, the black-haired woman has seen the memories of the deceased and tells Decim to immediately stop the game. However, Decim ignores her and lets the game continue to have one of the two spew out their tainted heart and the other being awarded. As the two people take challenge in a life threatening game for revenge, an important memory about the man who assaulted his sister is awakened for Shimada… 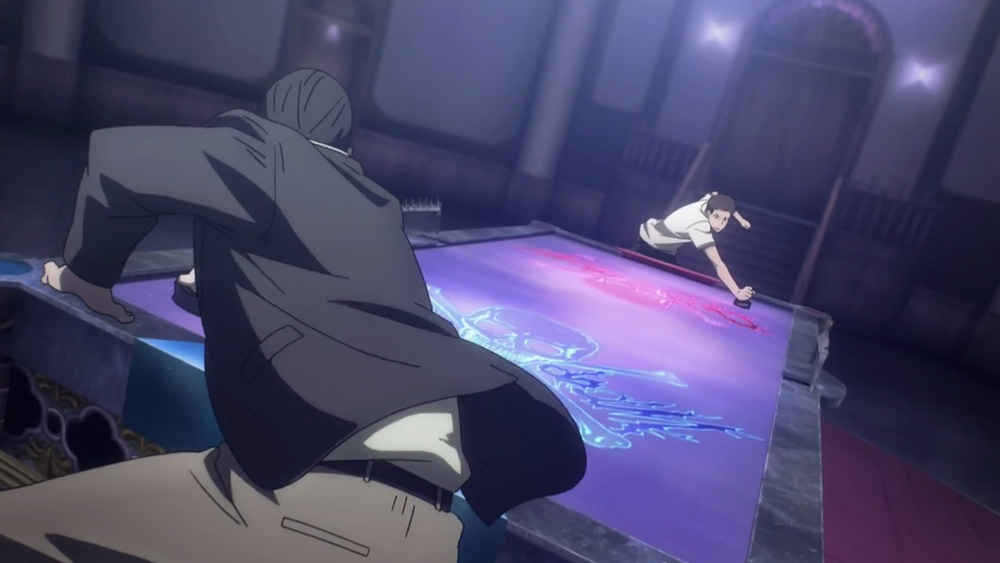 The characters from episode will return for this episode and will once again be the focus: 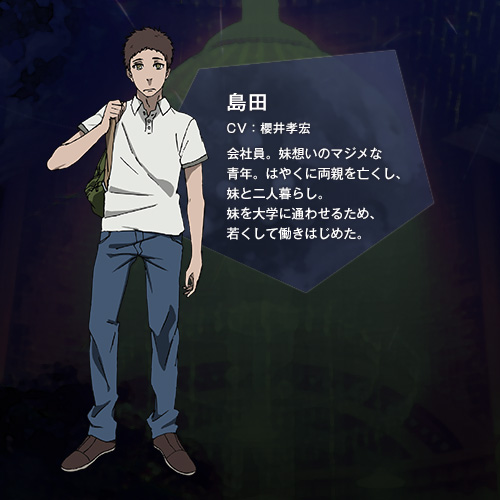 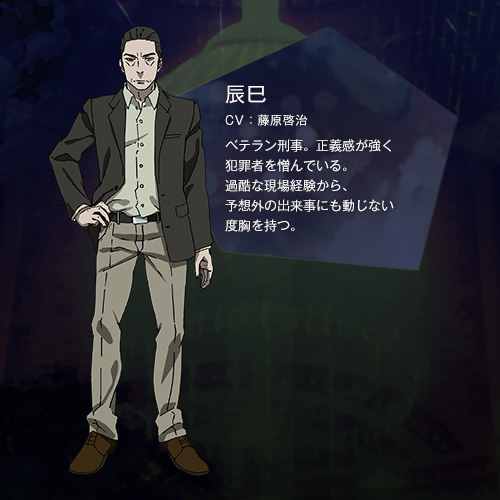