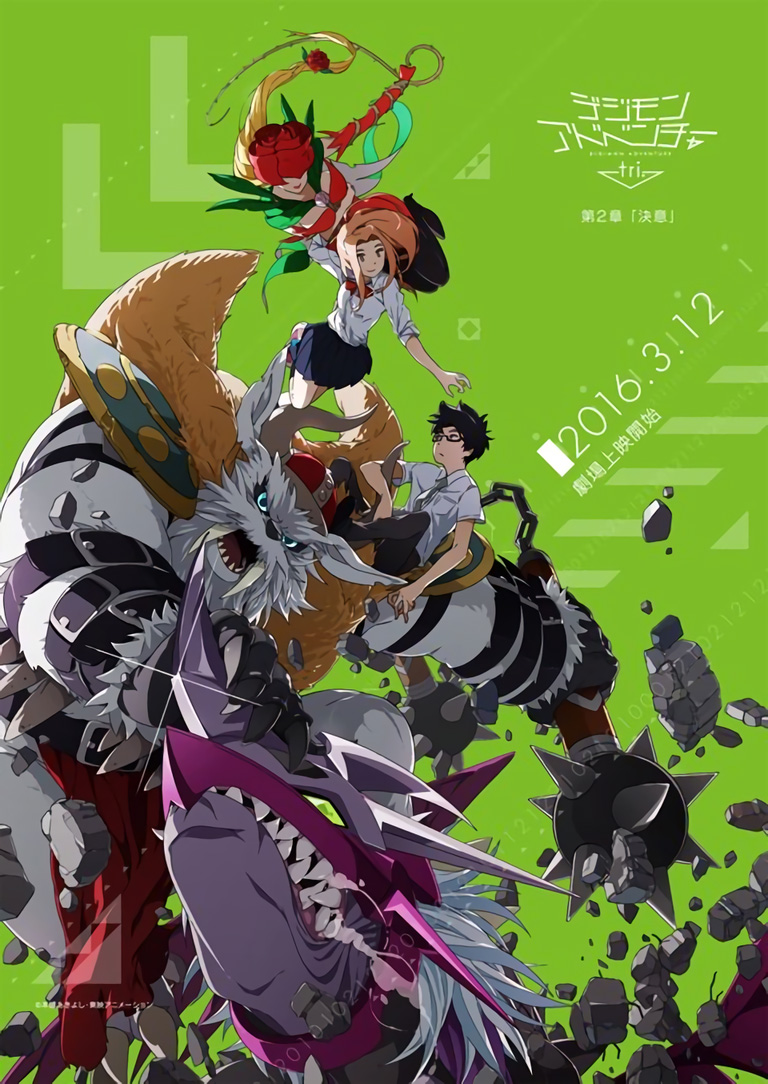 The first four episodes/first film of the anime is currently available on Crunchyroll. The Blu-ray and DVD release of Digimon Adventure tri. Chapter 1: Saikai will be out in Japan on December 18. The DVD version will be out on February 2nd next year. Also, Crunchyroll currently has the first four episodes of the anime for streaming in  North America, Canada, South Africa, Australia, New Zealand, and Latin America.