A brand new visual will be released in the forthcoming issue of Animedia for the upcoming Digimon Adventure tri. theatrical anime series. The new visual will be the first in a series that focuses on each of the anime’s main characters, with the first featuring Taichi “Tai” Yagami and Agumon. Here is the preview of the visual: 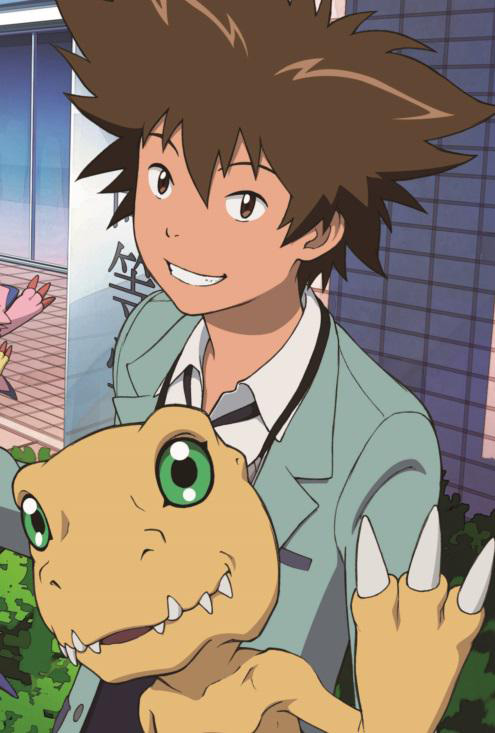 Digimon Adventure tri. will be a 6 part anime film series with the first episode releasing in Japan on November 21st this year. The next issue of Animedia will release on August 10, revealing the full visual.