A brand new video has been released announcing that an anime adaptation Asumiko Nakamura’s Doukyuusei (Classmates) manga is currently in production. Additionally, the video has also revealed the first members of the upcoming anime’s cast and staff. The anime’s website has also launched revealing the first visual. 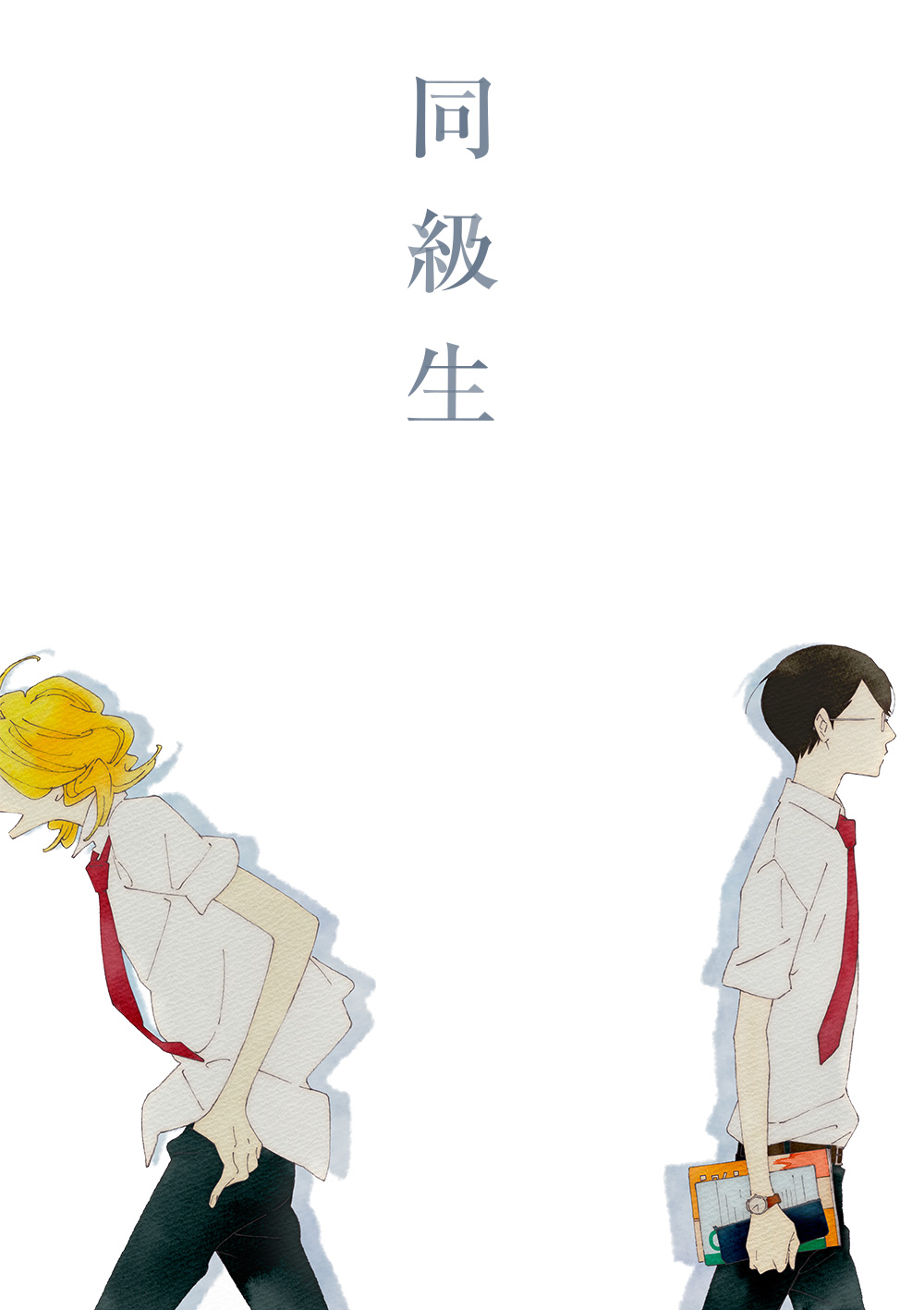 The first two members of the anime’s main cast were revealed and includes:

The main members of the staff were also listed and has:

Here is the announcement PV of the anime:

Doukyuusei (Classmates) is a Shounen Ai/Boys Love manga written and illustrated by Asumiko Nakamura. The series began in 2006 and ran for one volume with 5 chapters, published by Akaneshinsha’s Edge Comix. A sequel manga series was produced in the following years that spanned two volumes: Sotsugyousei -Haru- (Graduates -Spring-) and Sotsugyousei-Fuyu- (Graduates -Winter-). A spin-off series was also produced in 2009 titled Sora to Hara.

Here is a synopsis of Doukyuusei from MAL:

The story begins during music class before the chorus festival, when male student Kusakabe Hikaru notices that the bespectacled honor student Sajou Rihito is not singing.

Although he thinks that Rihito just doesn’t like singing, he finds him practicing alone in the classroom after school. Without even thinking, Hikaru calls out to him. 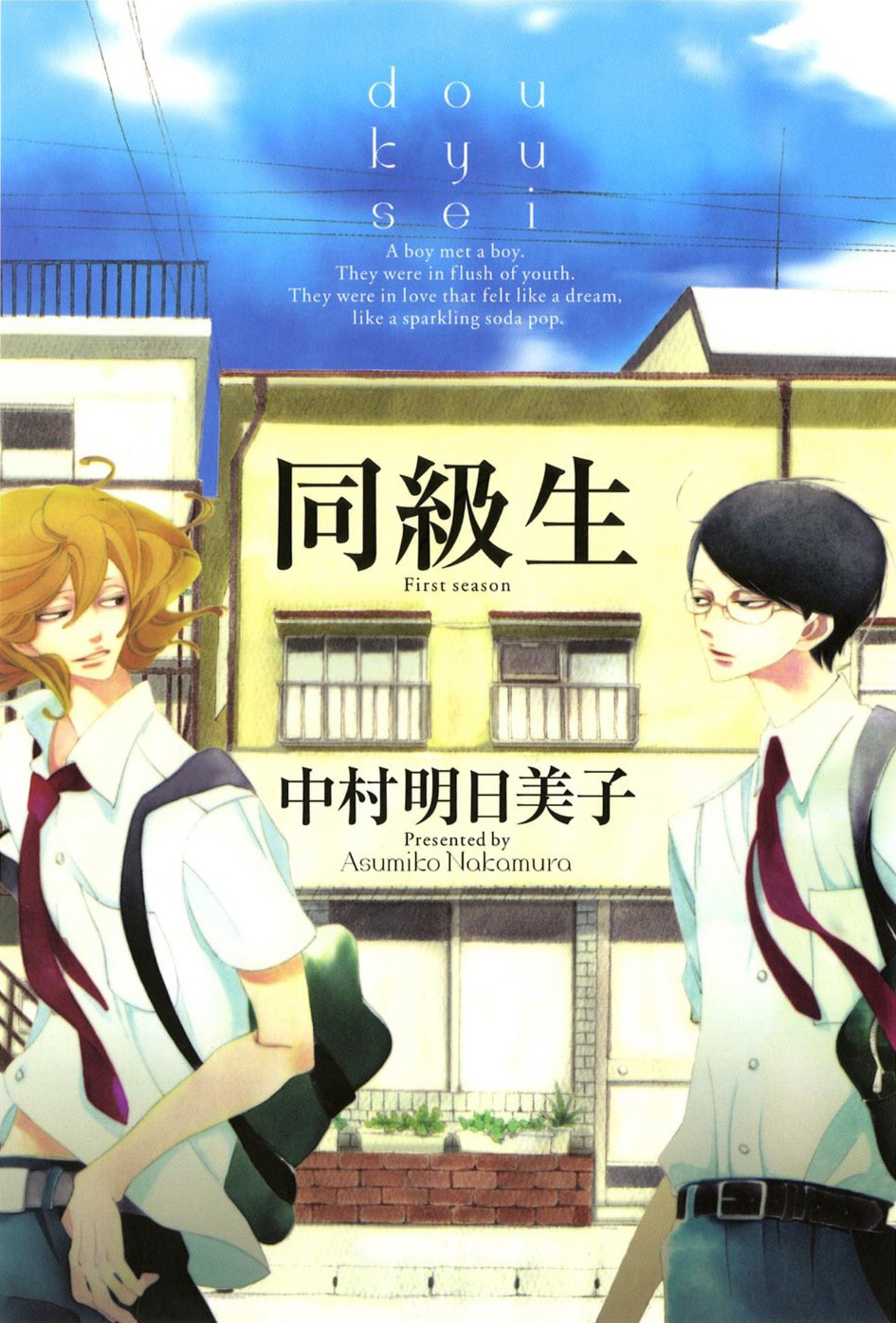 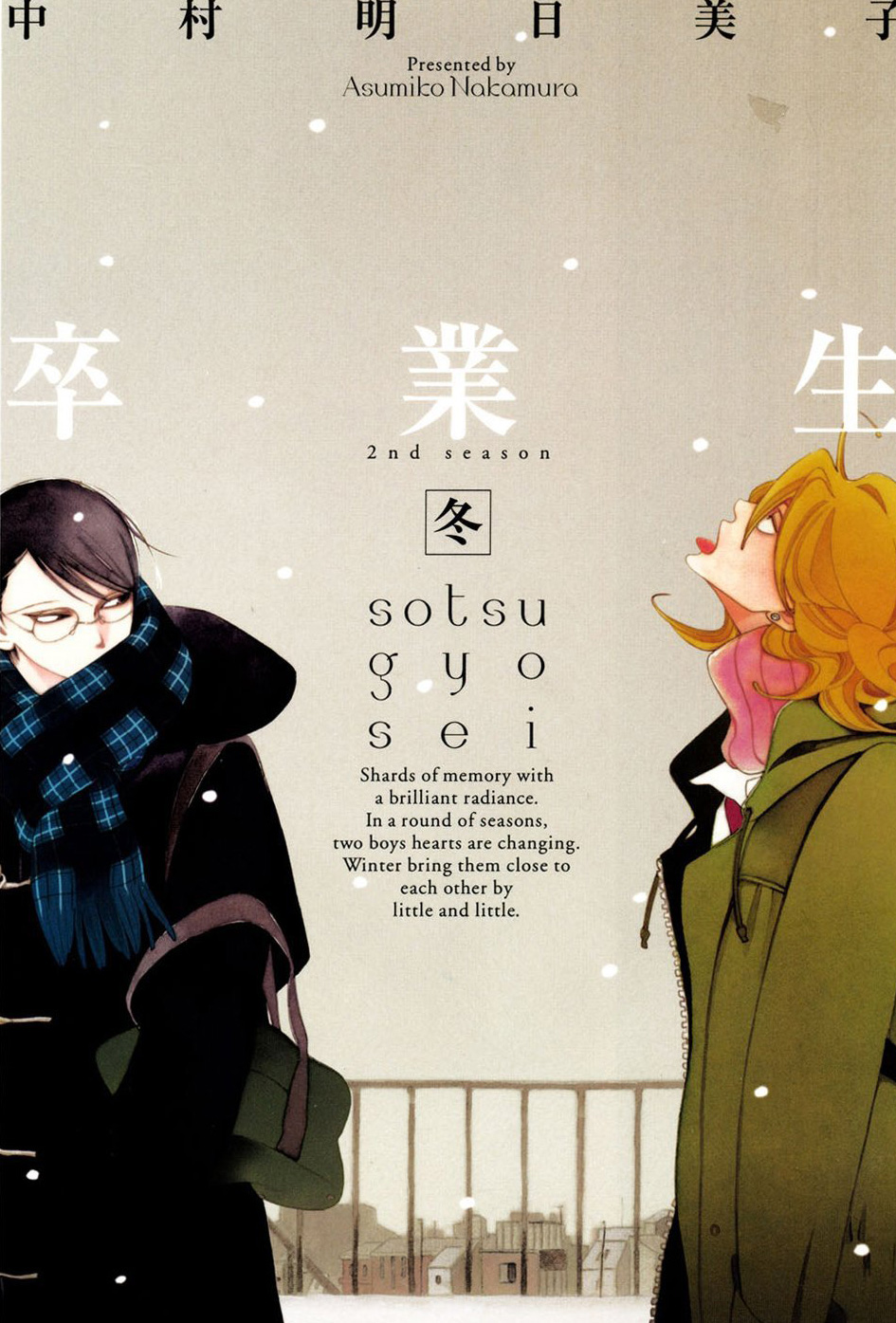 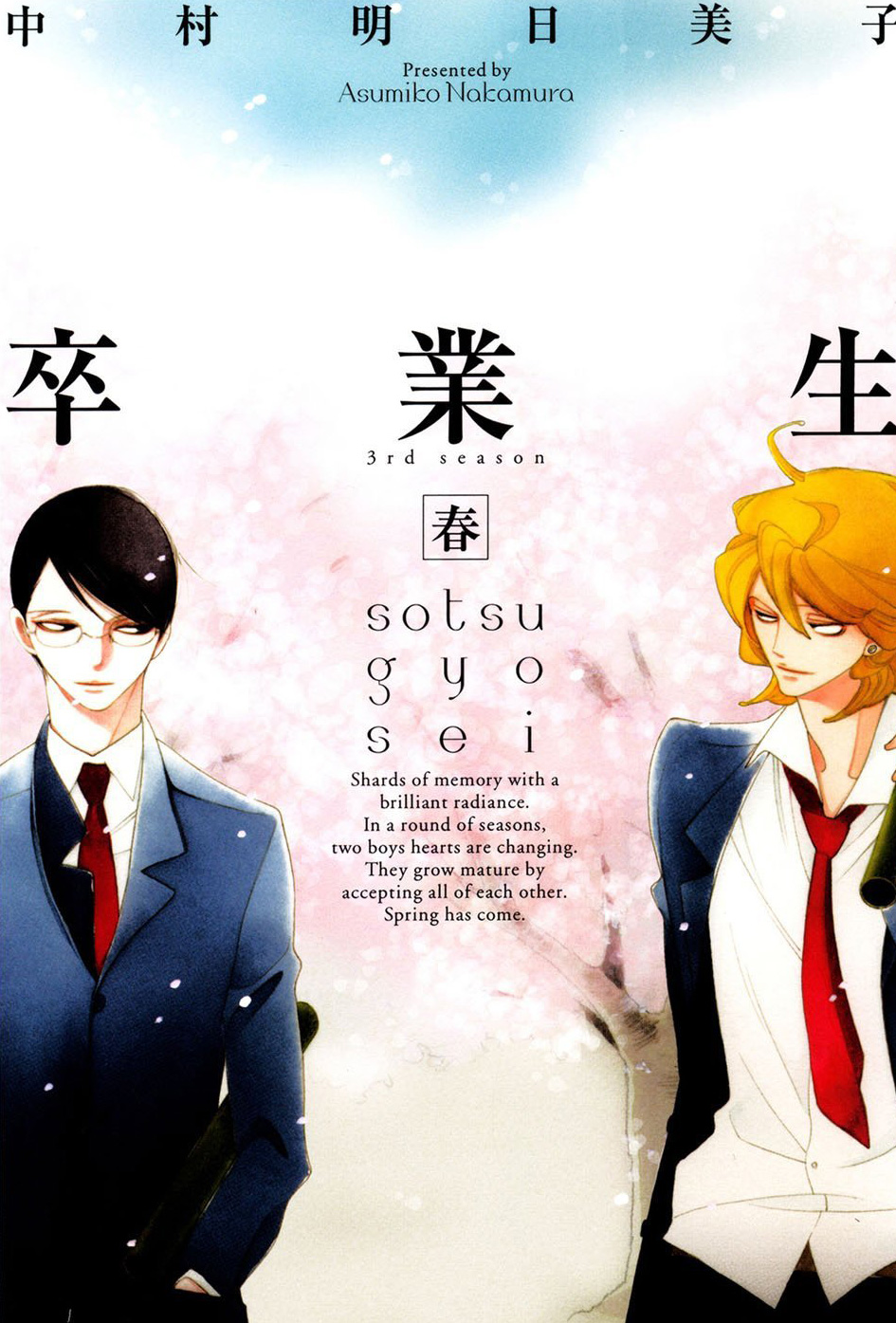 Not a lot of information has been revealed about the Doukyuusei anime adaptation; whether it would be a full length series, OVA or a mini-series, and if it will cover the sequel manga. Further information about the series will be revealed at a later date.