The first Blu-ray and DVD volume of the Dragon Ball Super (Dragon Ball Chou) anime has been released by Toei Animation (Dragon Ball Z, One Piece), which contains the first 12 episodes of the anime. The series itself has had some questionable scenes in regards to the anime’s quality, but now that the first home release is out, let’s see how much Toei has improved and changed the anime since its release? 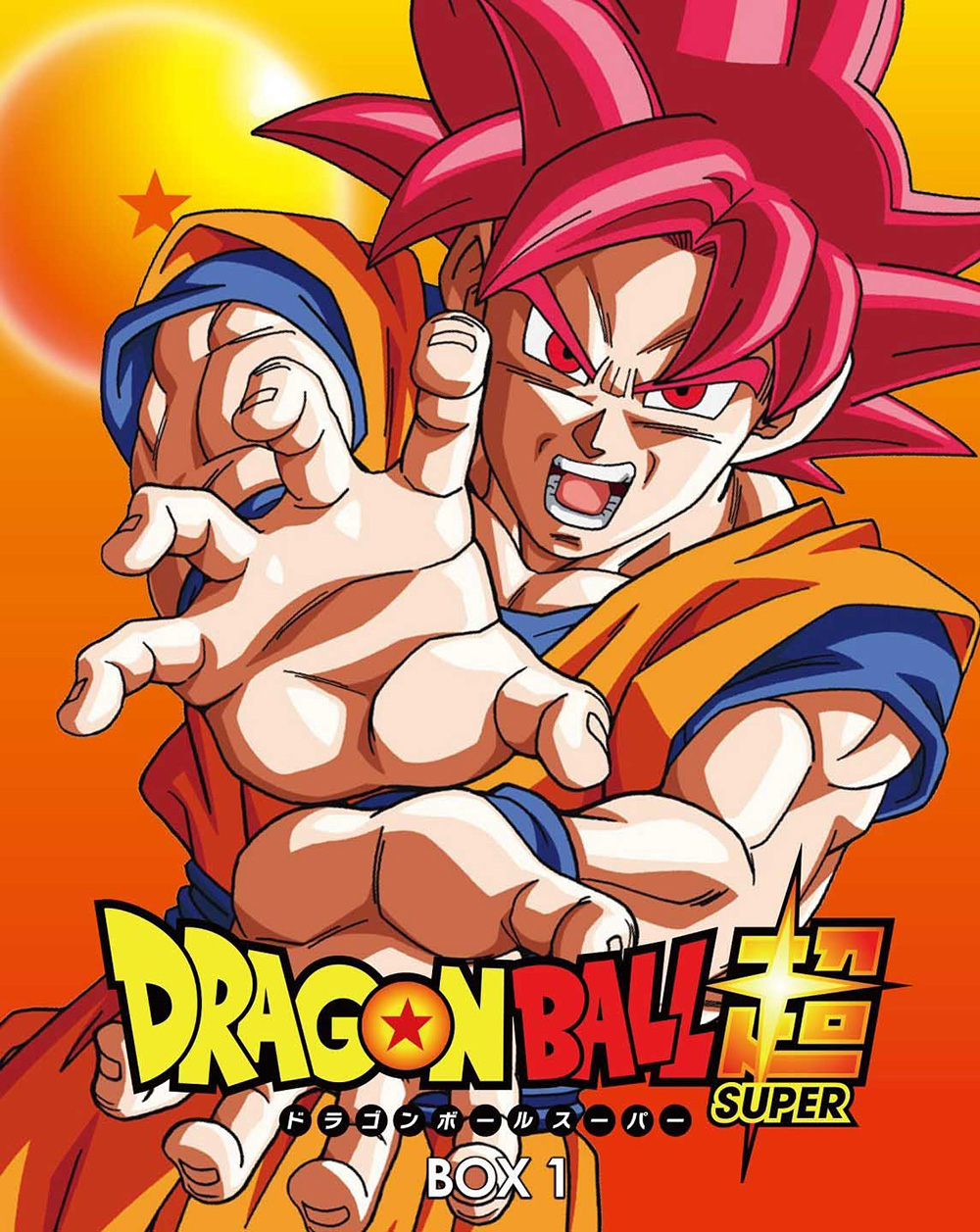 The first Blu-ray and DVD of Dragon Ball Super (Dragon Ball Chou) is currently available on Amazon Japan for ¥12,147 (~ US$98.40). The second release will be out on March 2nd. The anime is currently airing on Fuji TV every Sunday at 9:00am JST for a total of 100 episodes.