The latest issue of Weekly Shonen Jump magazine has revealed that the upcoming new anime series based on Akira Toriyama ‘s Dragon Ball, Dragon Ball Super (Dragon Ball Chou), will be airing on Fuji TV from July 5th. In addition, it was also announced that a new manga based on the new series will also be produced. 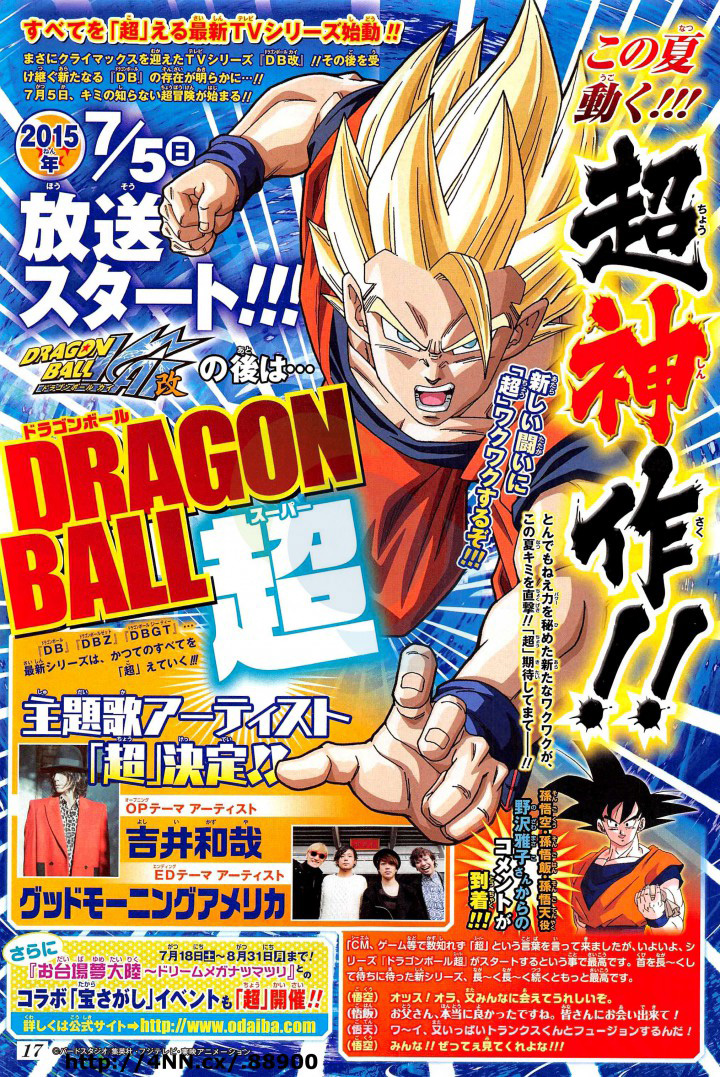 In addition, it was revealed that there will be a manga adaptation of the anime will be produced. The manga will be drawn by Toyotarou and will be serialised in the upcoming issue of Shueisha’s V Jump magazine. Toyotarou was also responsible for the three chapter short manga based on the most recent Dragon Ball film,

Akira Toriyama is being credited with the original story. 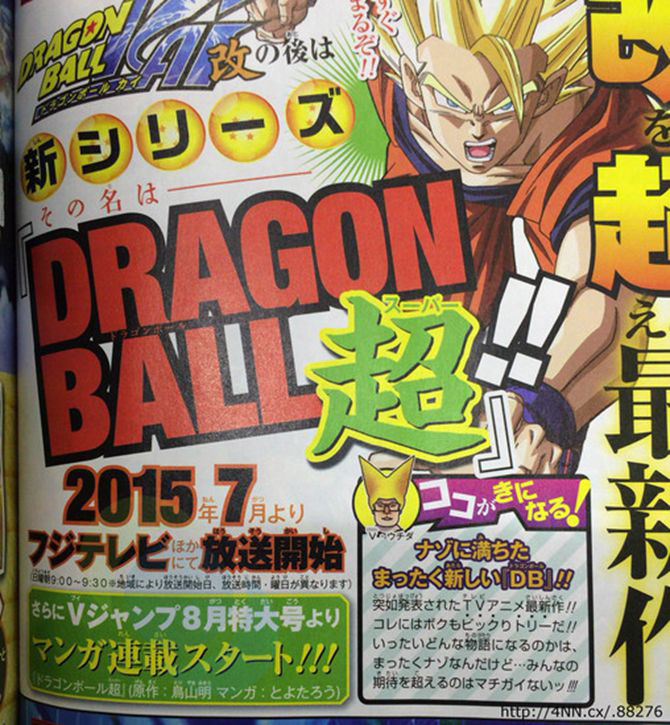 Additionally, the first image of Goku in the manga has been previewed: 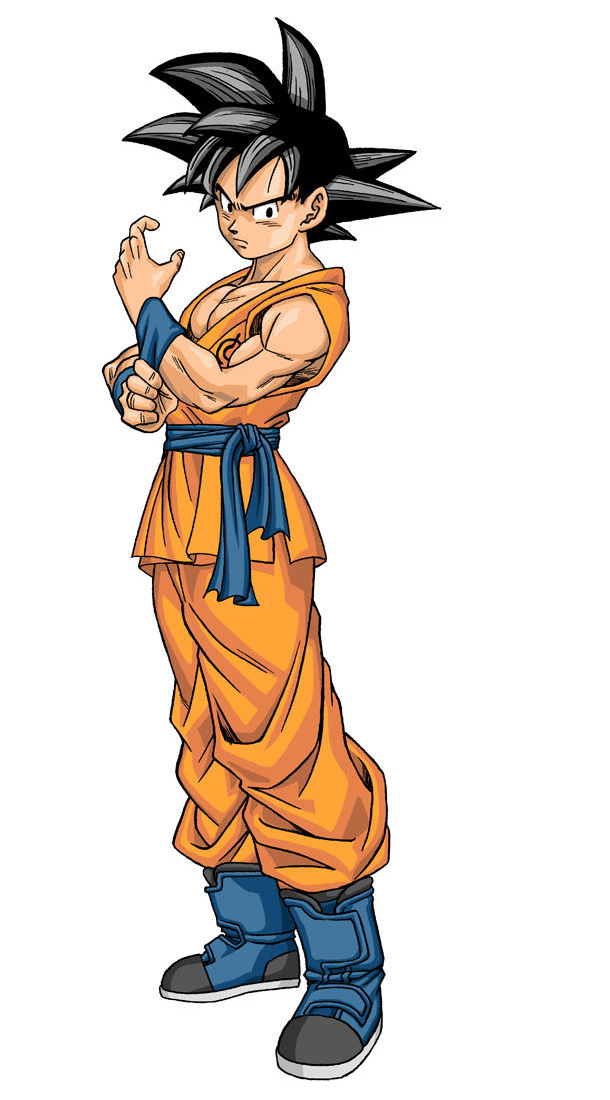 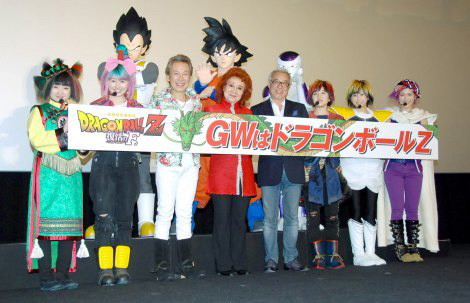 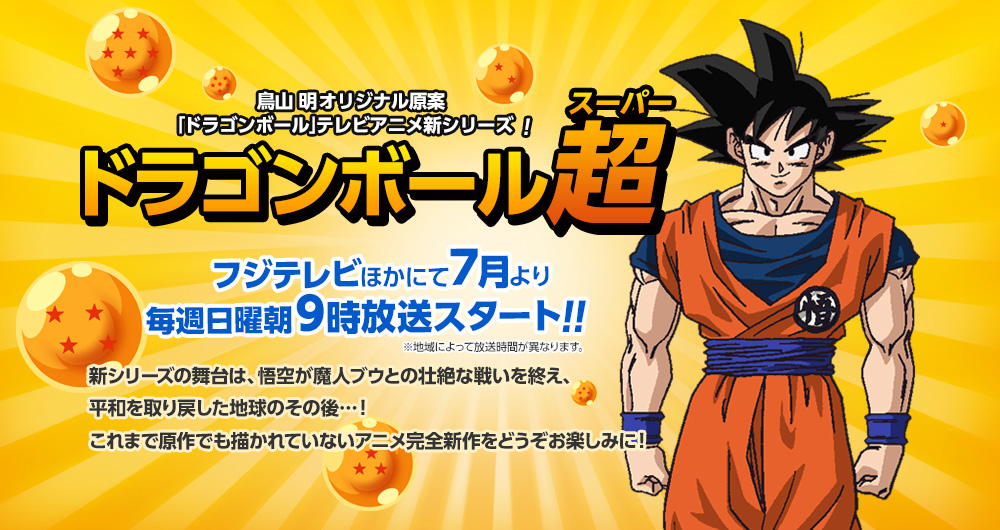