A brand new gameplay video has been released by Bandai Namco Games Japan for the upcoming release of Dragon Ball Xenoverse. This new video showcases the iconic fight between Goku and Frieza on the now unstable planet of Namek, which is also the first time our Hero turns into Super Saiyan. The game itself will be developed by Dimps, who produced the Dragon Ball Z: Budokai series for the PlayStation 2 and PlayStation Portable, and Dragon Ball Z: Burst Limit for the PlayStation 3. The game will feature a full 3D fighting and destructible environments similar to recent titles in the franchise. The game involves time travel where a bunch of demons, named Mira and Towa (from Dragon Ball Online), have affected the timeline of the series.

Dragon Ball Xenoverse is now out on the Xbox One, Xbox 360, PlayStation 4 and PlayStation 3 on in Japan, and will be out on the 24th in North America and the 27th in Europe. The game will also release on Steam worldwide on February 27th.

A bunch of screenshots of the game were released, and here is the game’s main visual: 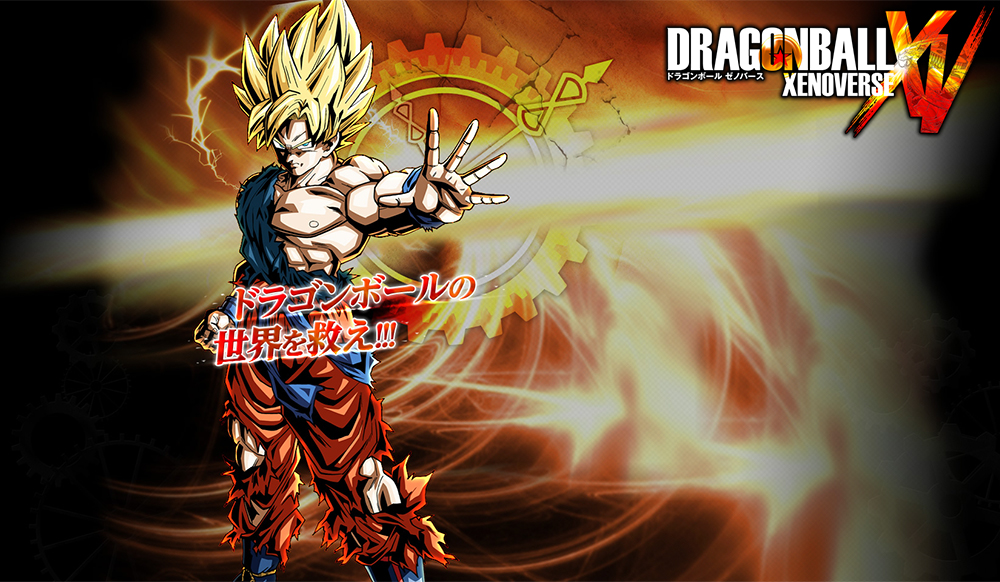