Square Enix have an earlier Christmas present for PC gamers as they have announced that Dragon Quest Heroes will be coming to PC via Steam on December 3rd. 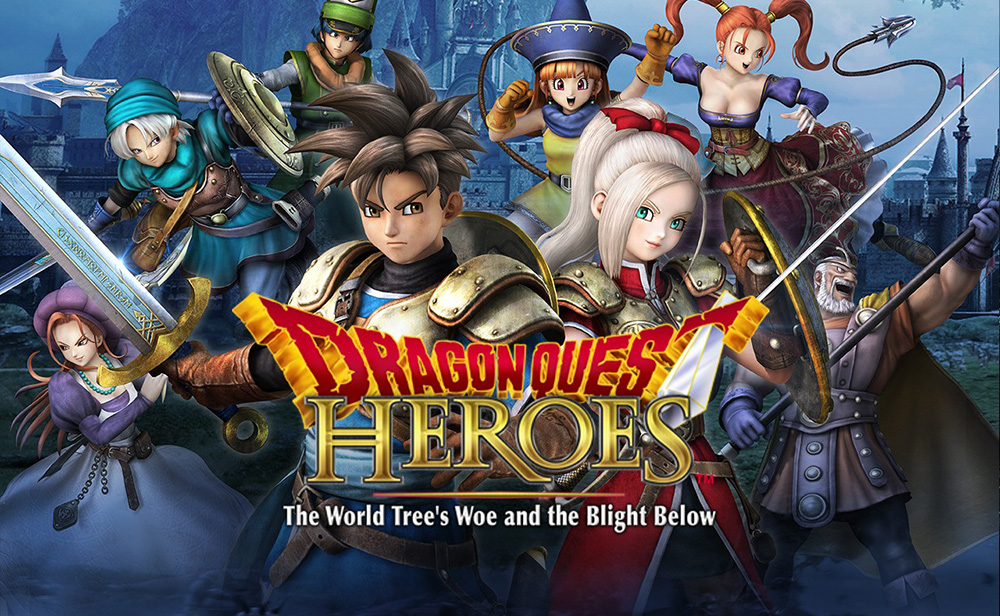 Dragon Quest Heroes: The World Tree’s Woe and the Blight Below will be making its way to Steam on December 3rd, unlocking at 12pm EST/9am PST/5pm GMT, equating to being unlocked on the 4th at 2am JST/4am AEDT. It will be the first game in the franchise to release on Steam in full HD.

The game itself is a hack and slash spin-off from the main series being developed by Omega Force, the team behind the Dynasty Warriors franchise. It is a crossover involving many of the protagonists and antagonists from previous Dragon Quest titles, in all their fully voiced glory. The game was previously released on the PlayStation 3 in Japan on February 23 in 2013. A PlayStation 4 release of the game was produced for Japan in 2015 on the same day, with an international release earlier this October.

The Steam release will be the Slime Edition that contains additional DLC weapons and maps:

Screenshots of the game from the Steam page: 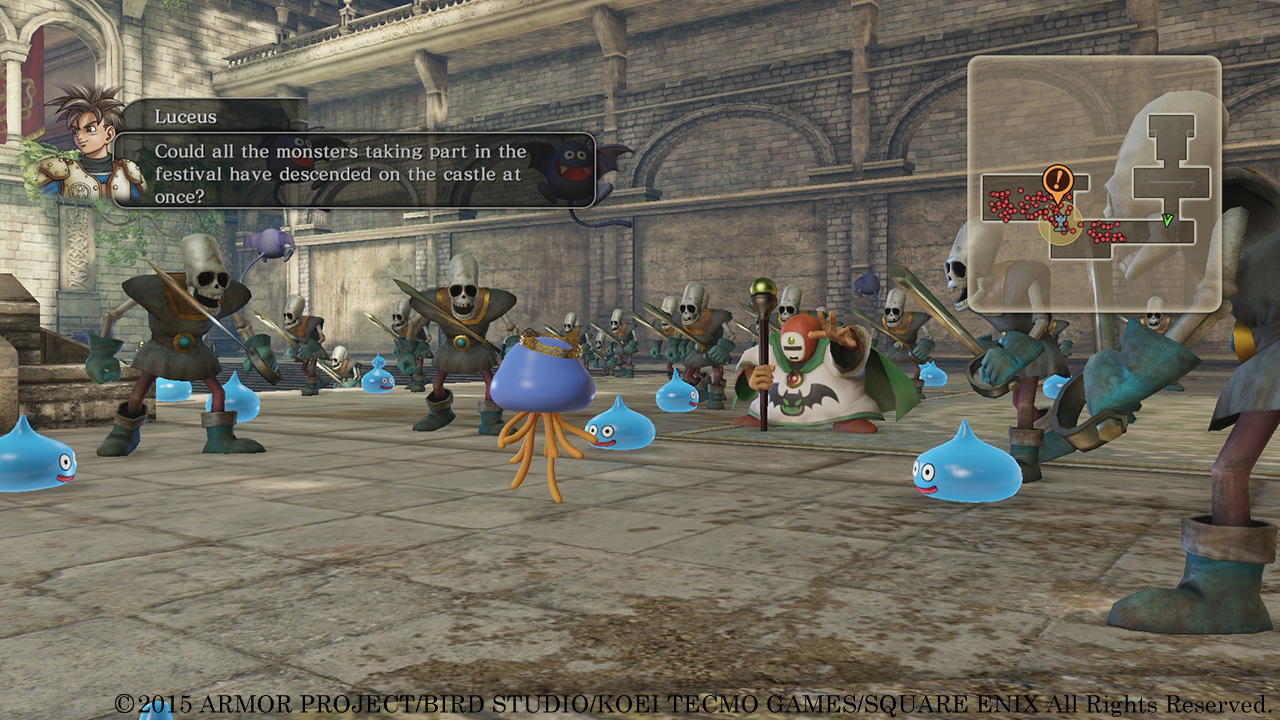 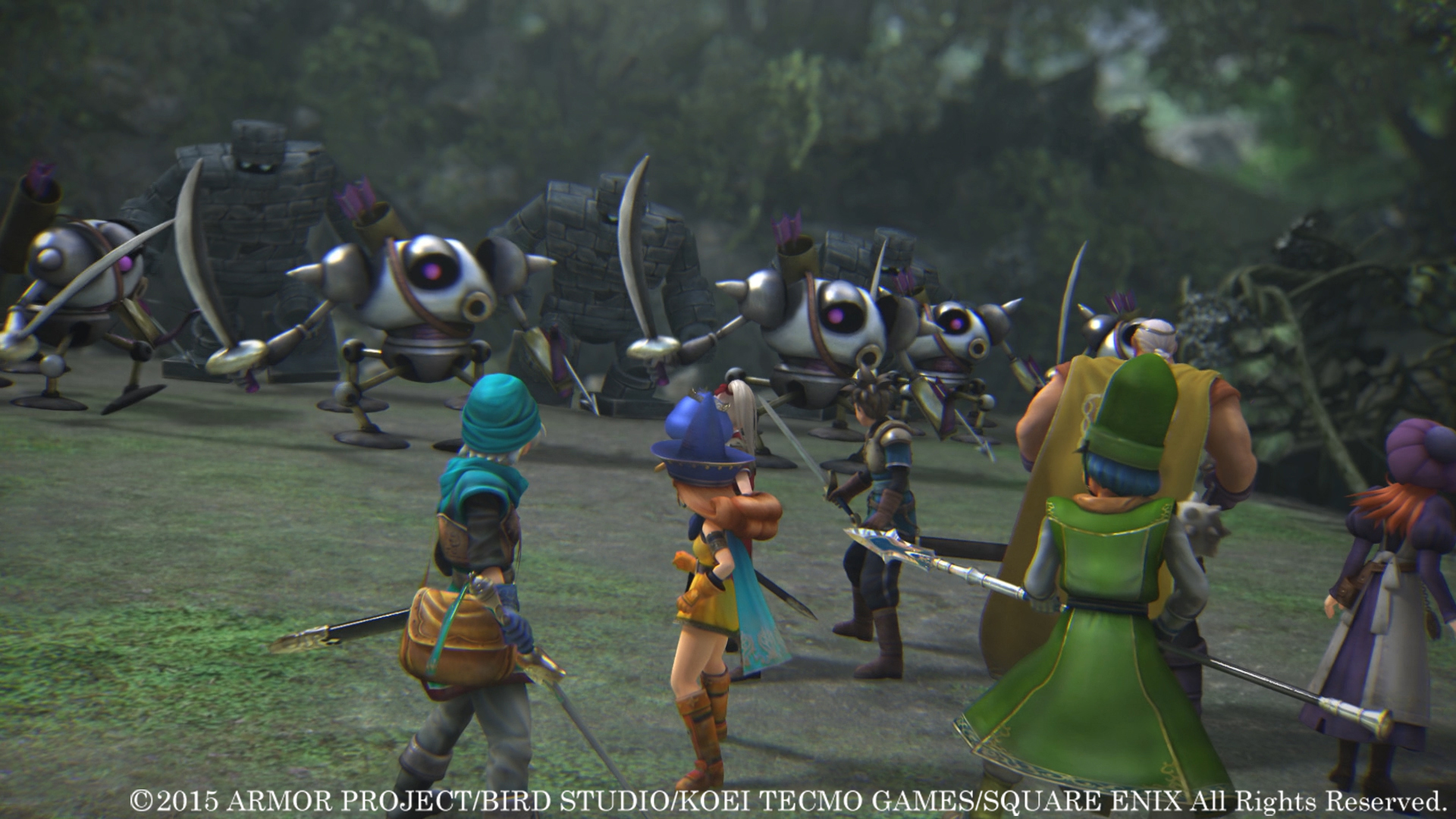 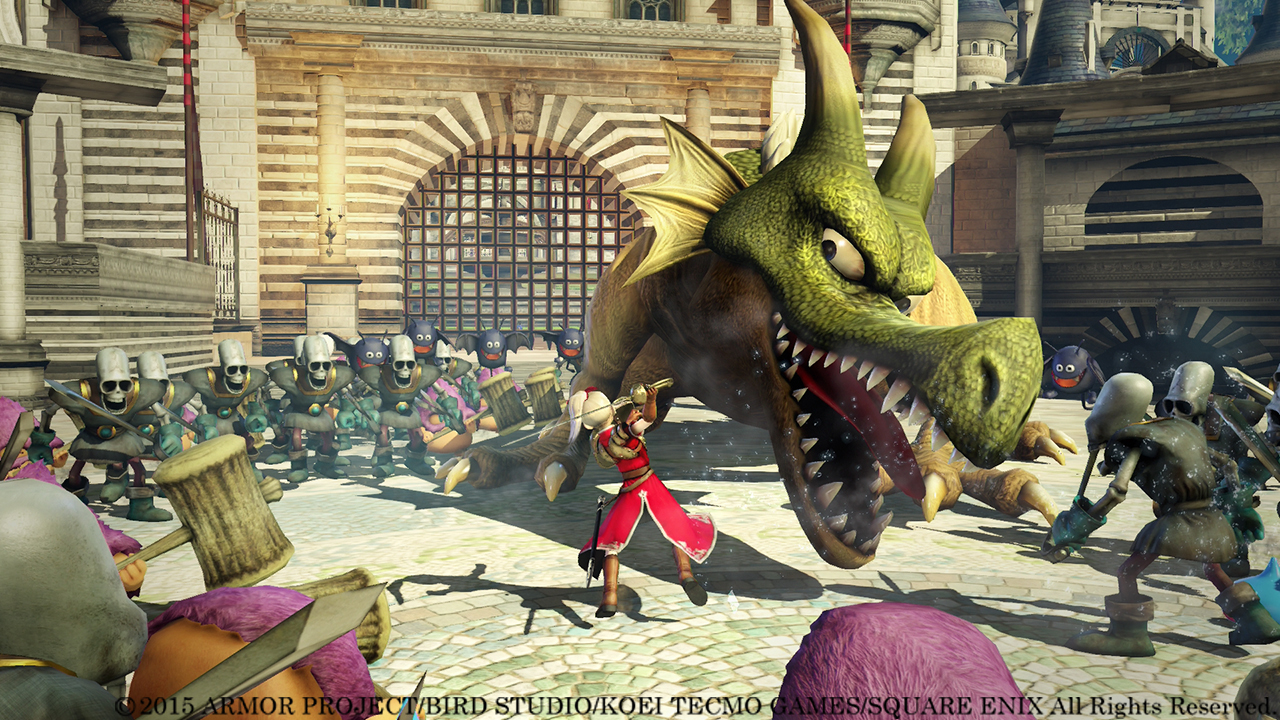 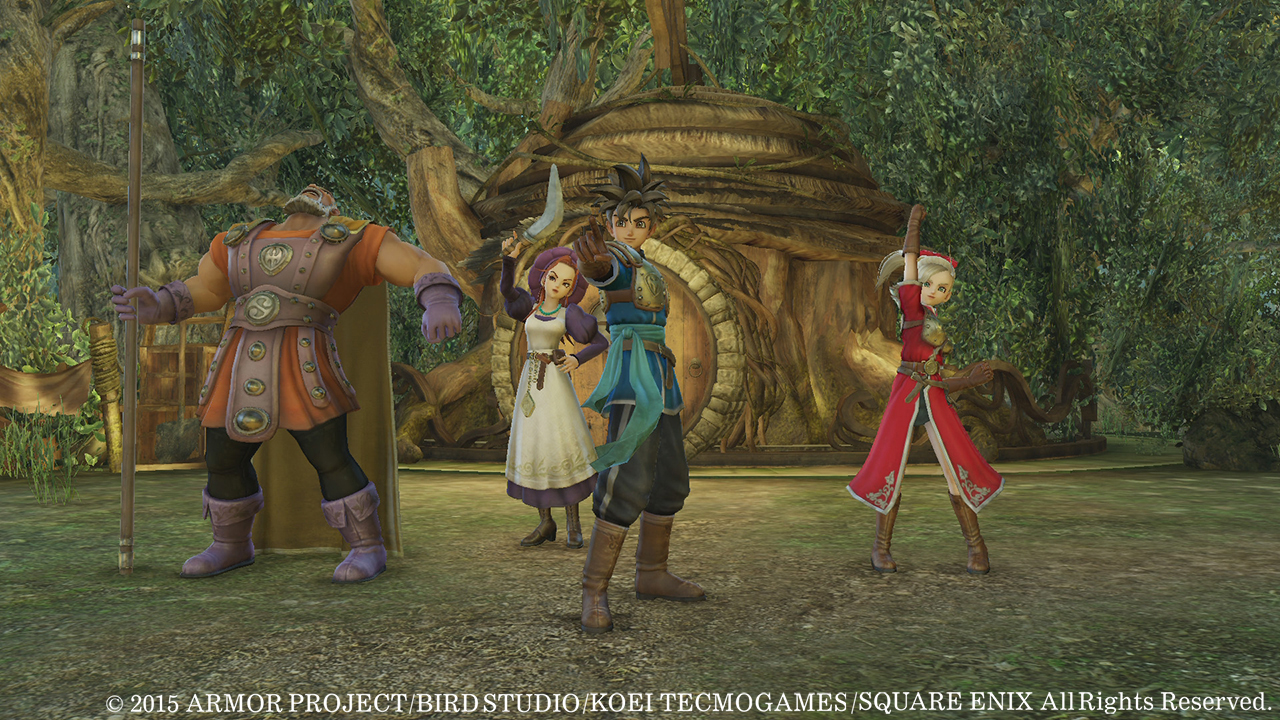 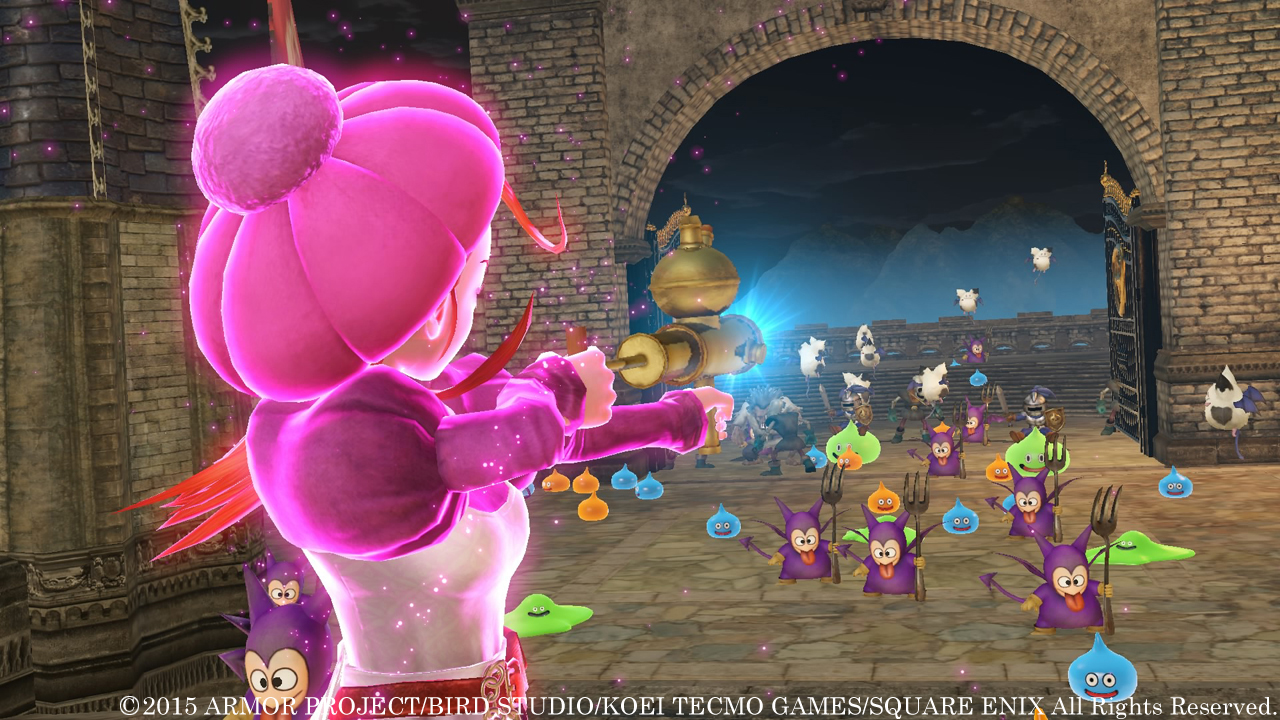 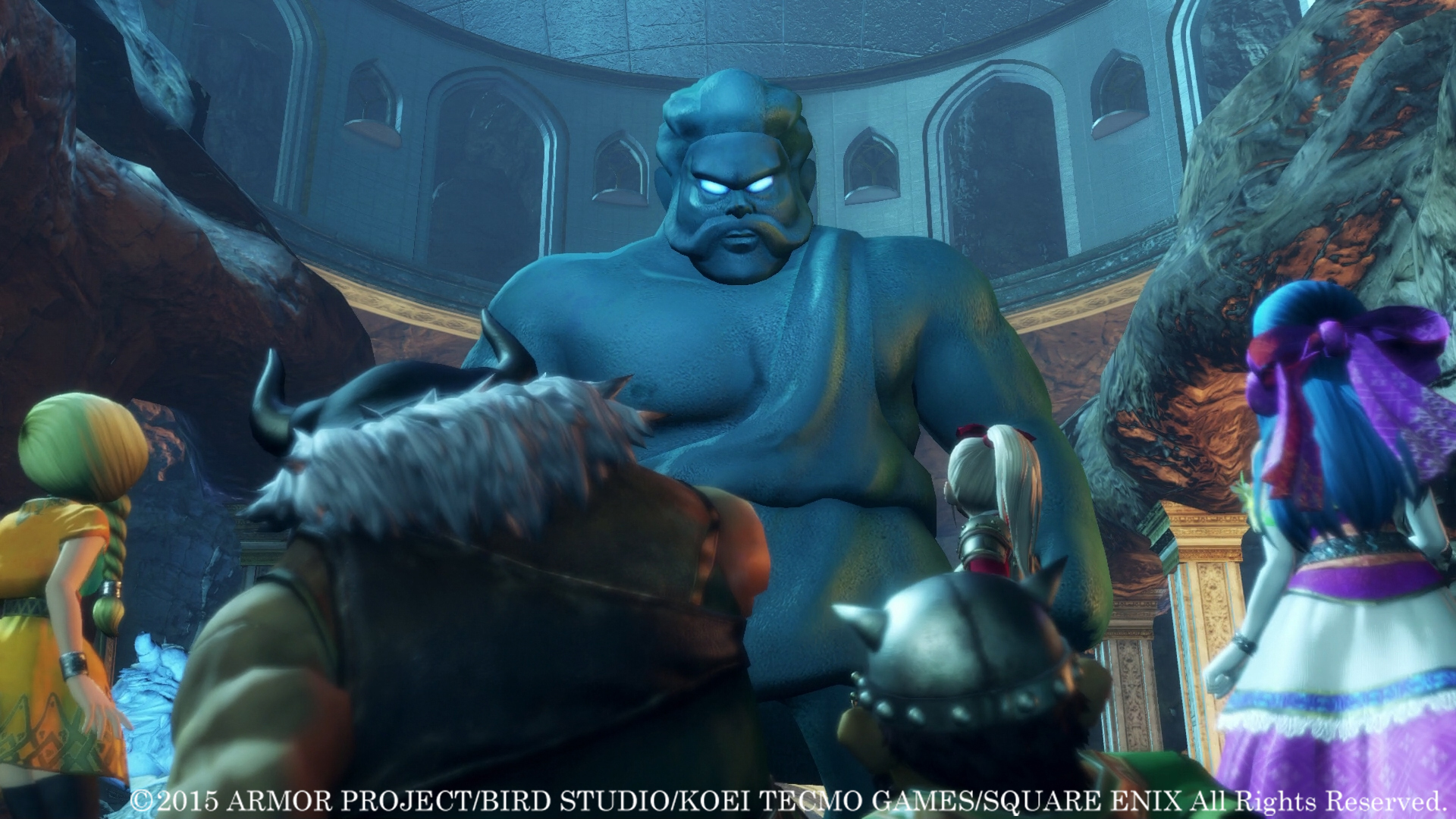 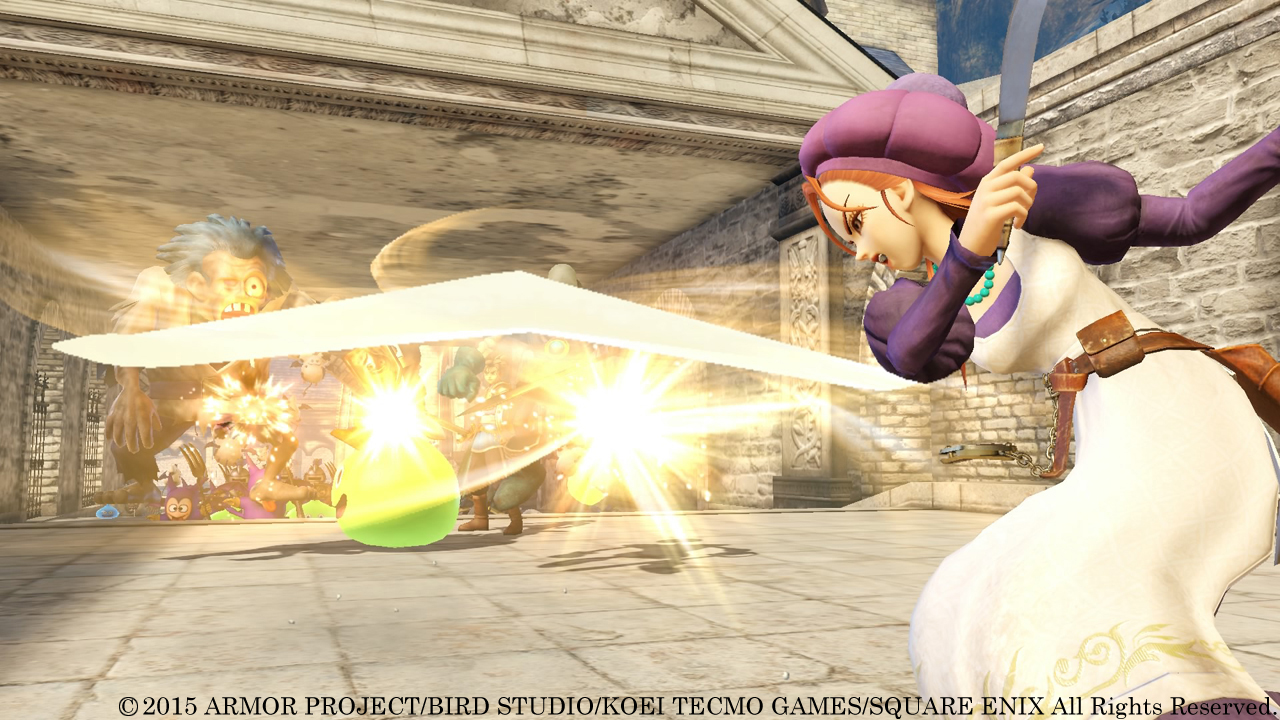 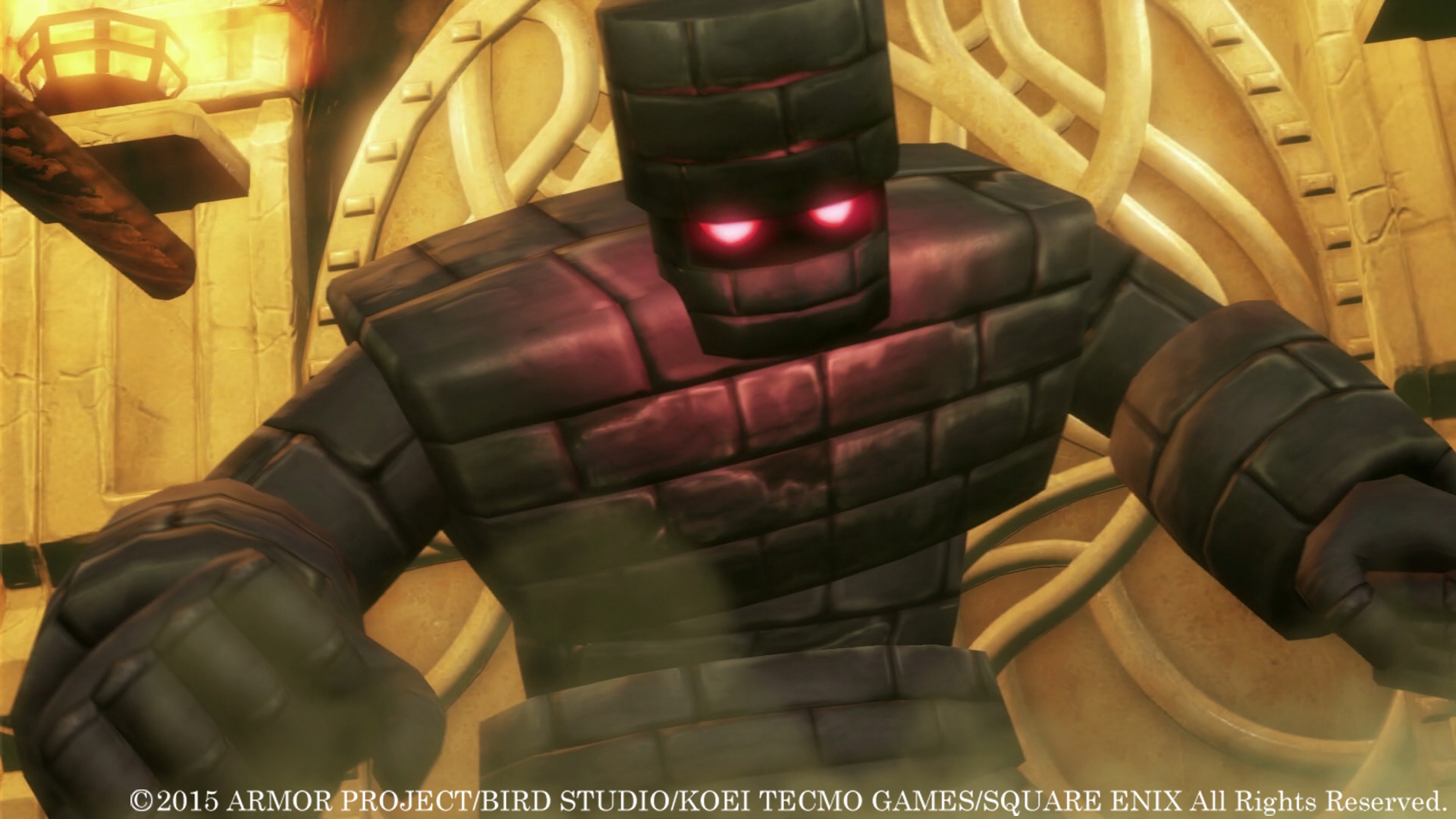 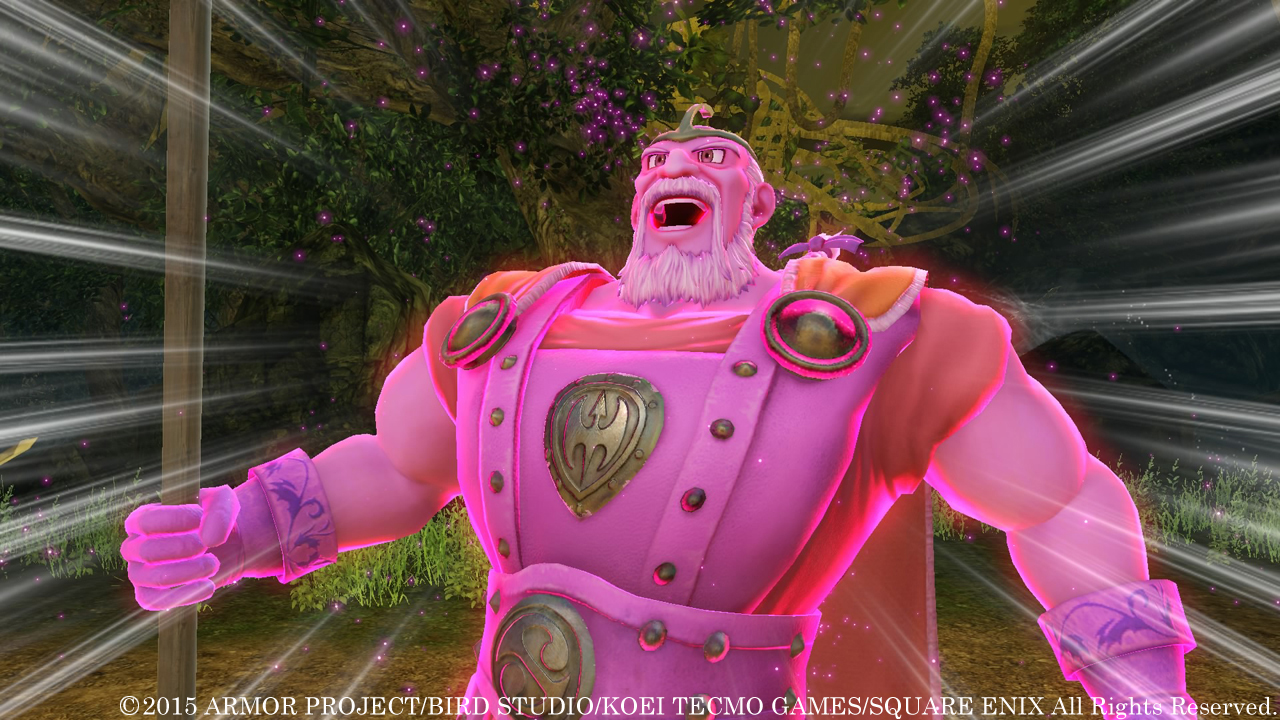 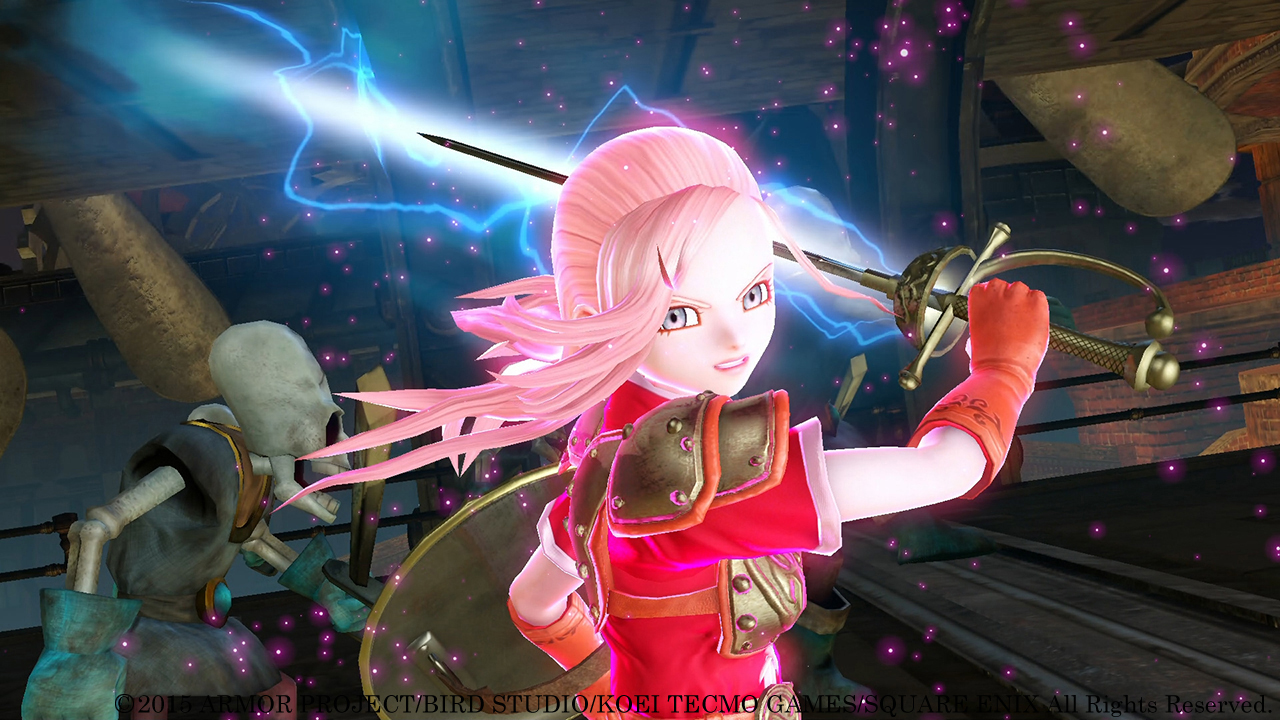 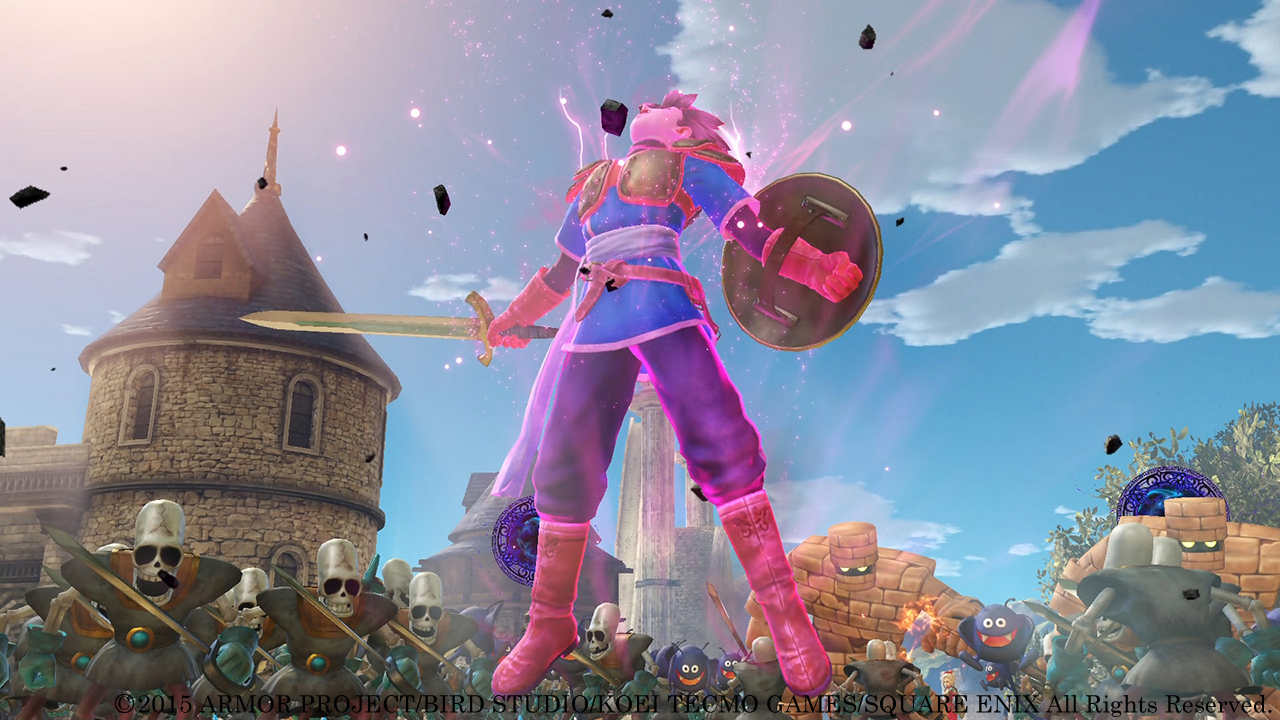 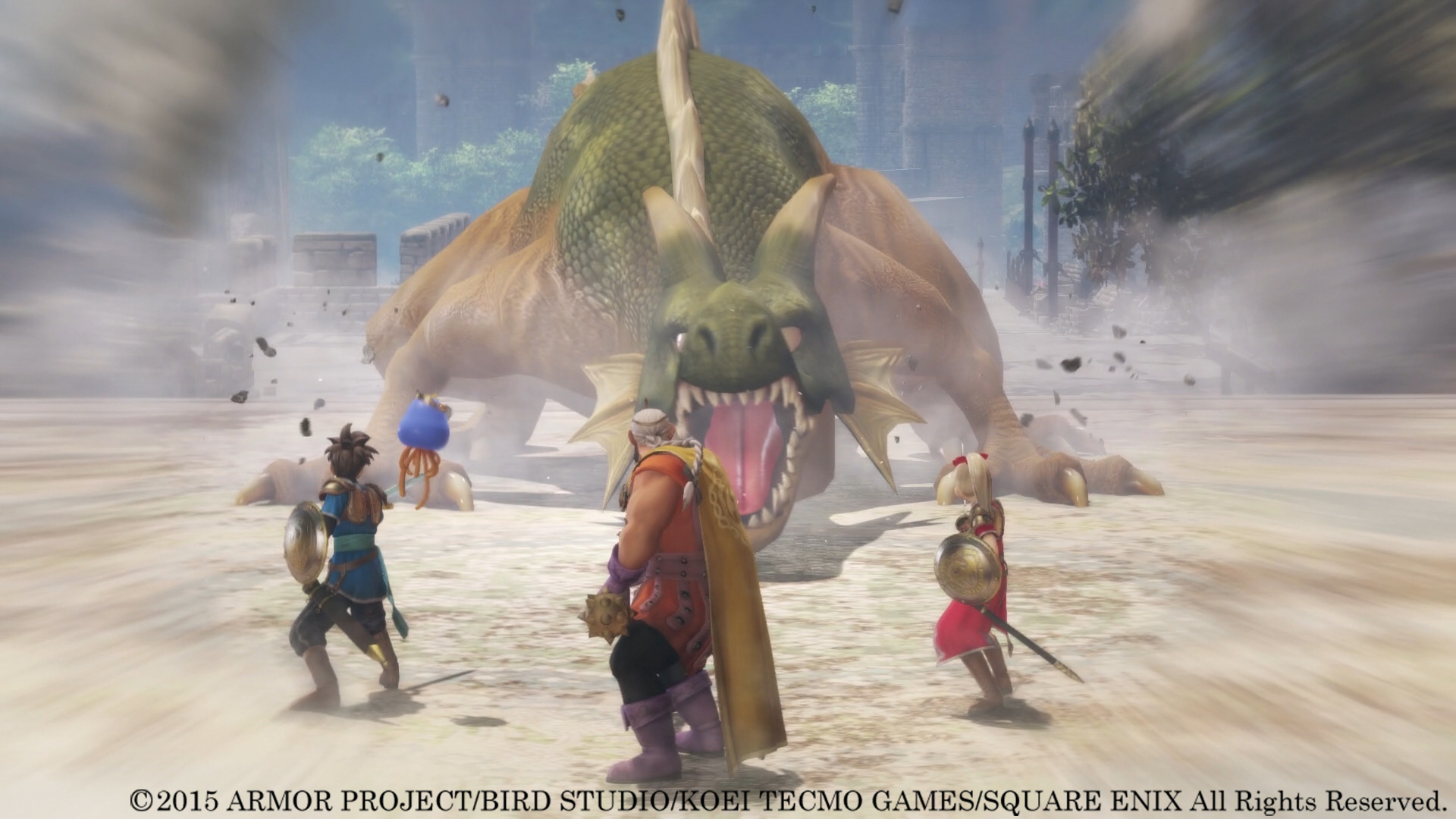 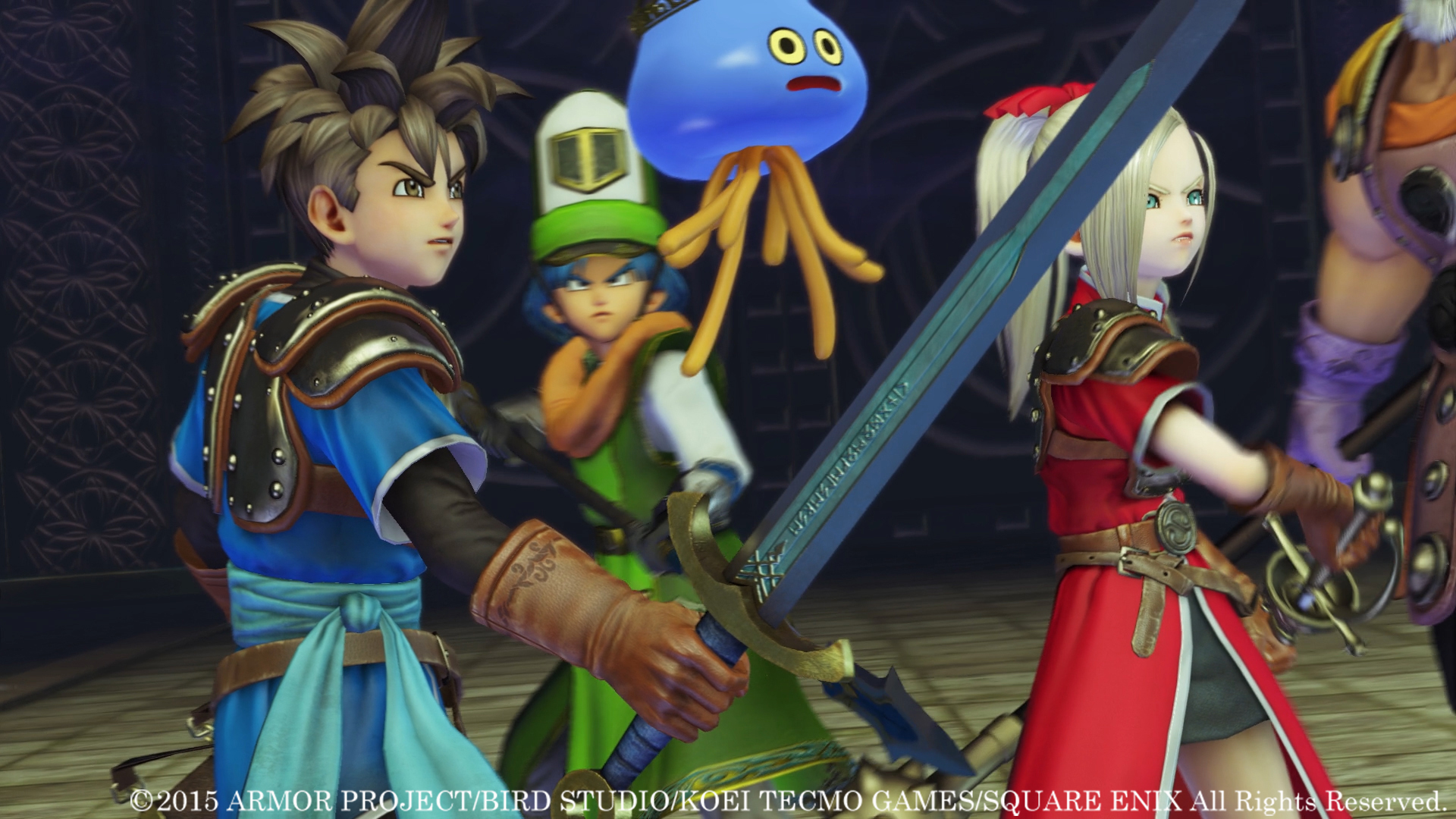 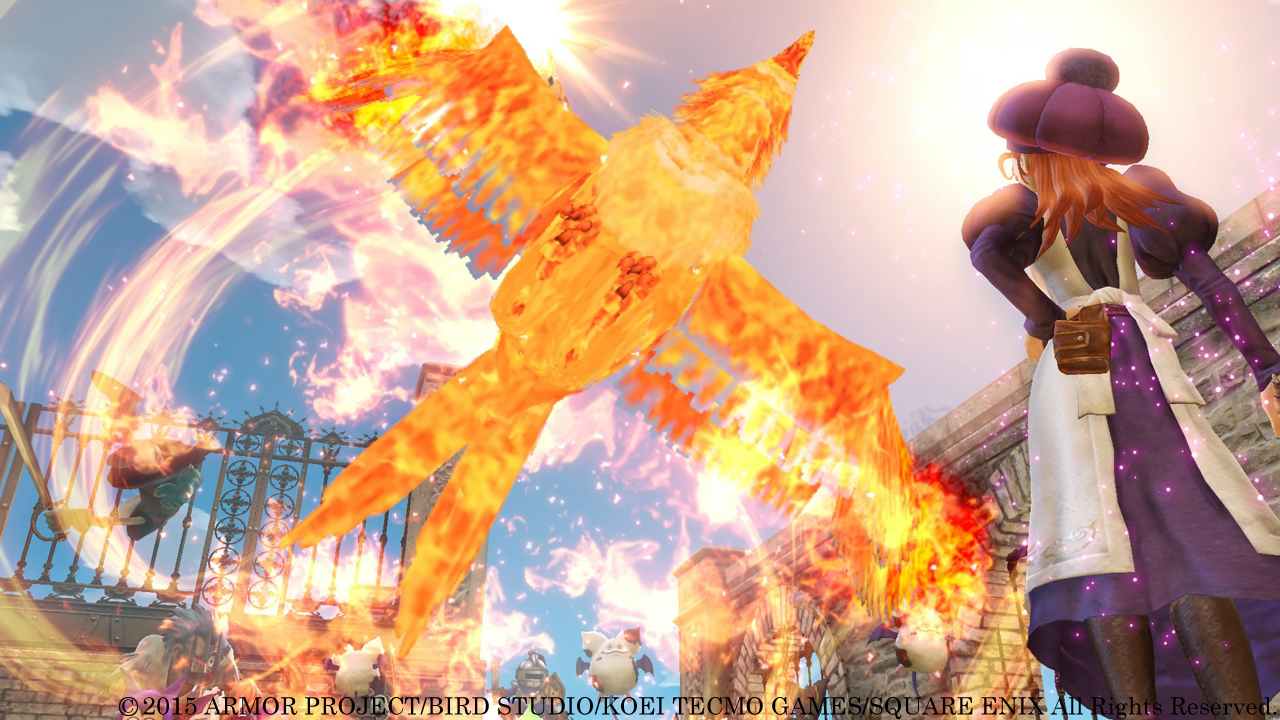 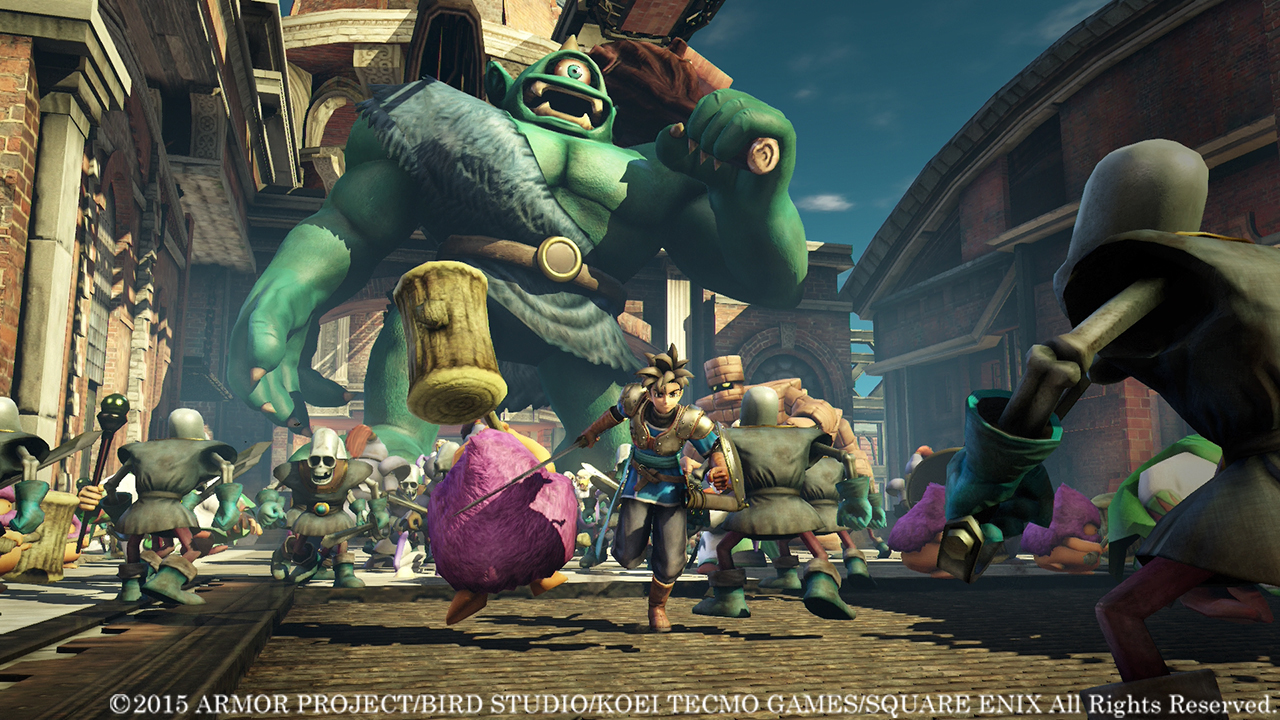 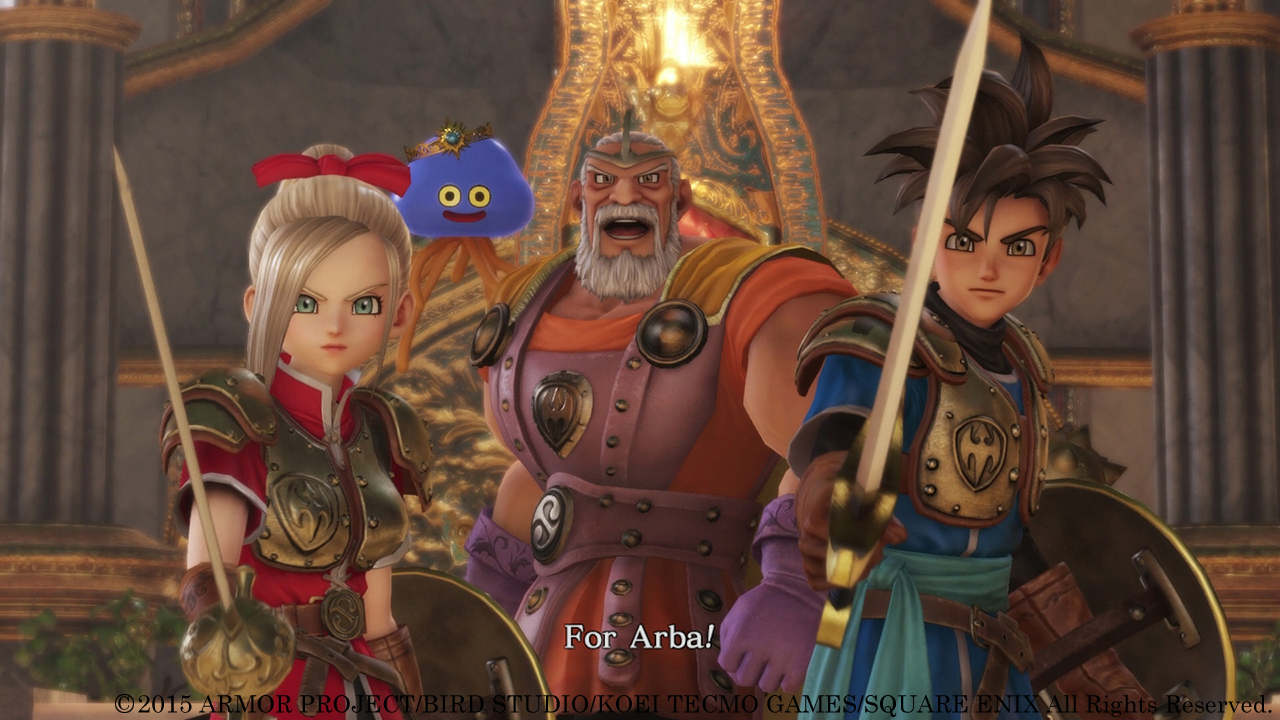 The minimum system requirements for the game are:

Dragon Quest (Dragon Warrior) is a Japanese RPG developed by Enix (now Square Enix) that began in 1986 for the Nintendo Entertainment System. The franchise is one of Japan’s biggest with a total of over 64 units being sold across its 10 main games and numerous spin-offs. Dragon Quest itself has an enormous following in Japan that rivals Squaresoft’s (now Square Enix) Final Fantasy. Almost all the games features original character art and character designs by Dragon Ball creator Akira Toriyama. There has been countless games released on almost all platforms since the first game’s debut. The latest mainline game is Dragon Quest X, an MMORPG that released in 2012. Dragon Quest XI is currently planned for a 2016 release in Japan.

Dragon Quest Heroes is coming out on Steam on November 3rd at 12:00pm PST. The game is currently on sale for pre-purchase for $53.99.