Japanese publisher and developer Capcom have announced that the 2013 Xbox 360 and PlayStation 3 title, Dragon’s Dogma: Dark Arisen, will be finally released for the PC via Steam in January 2016. 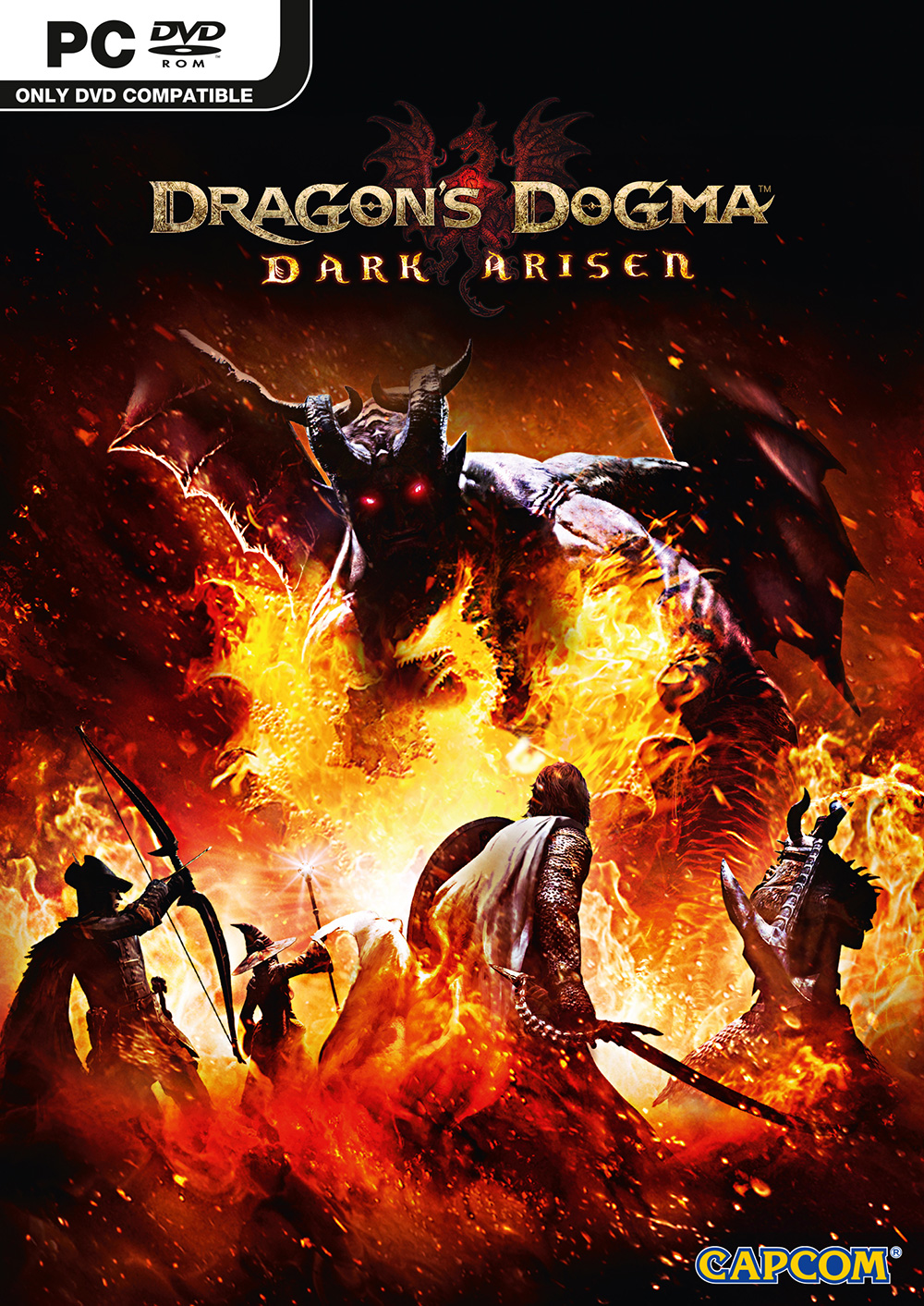 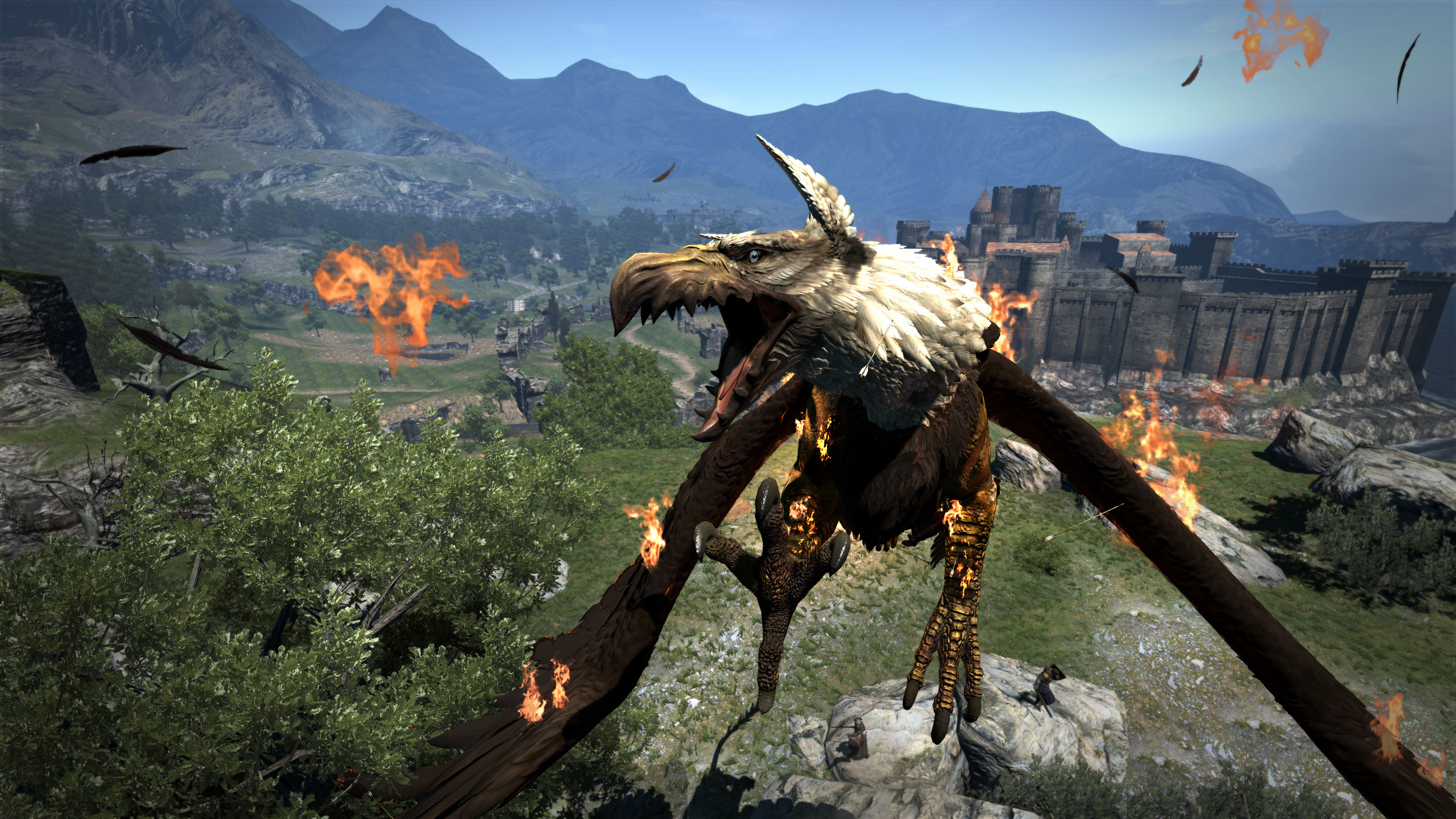 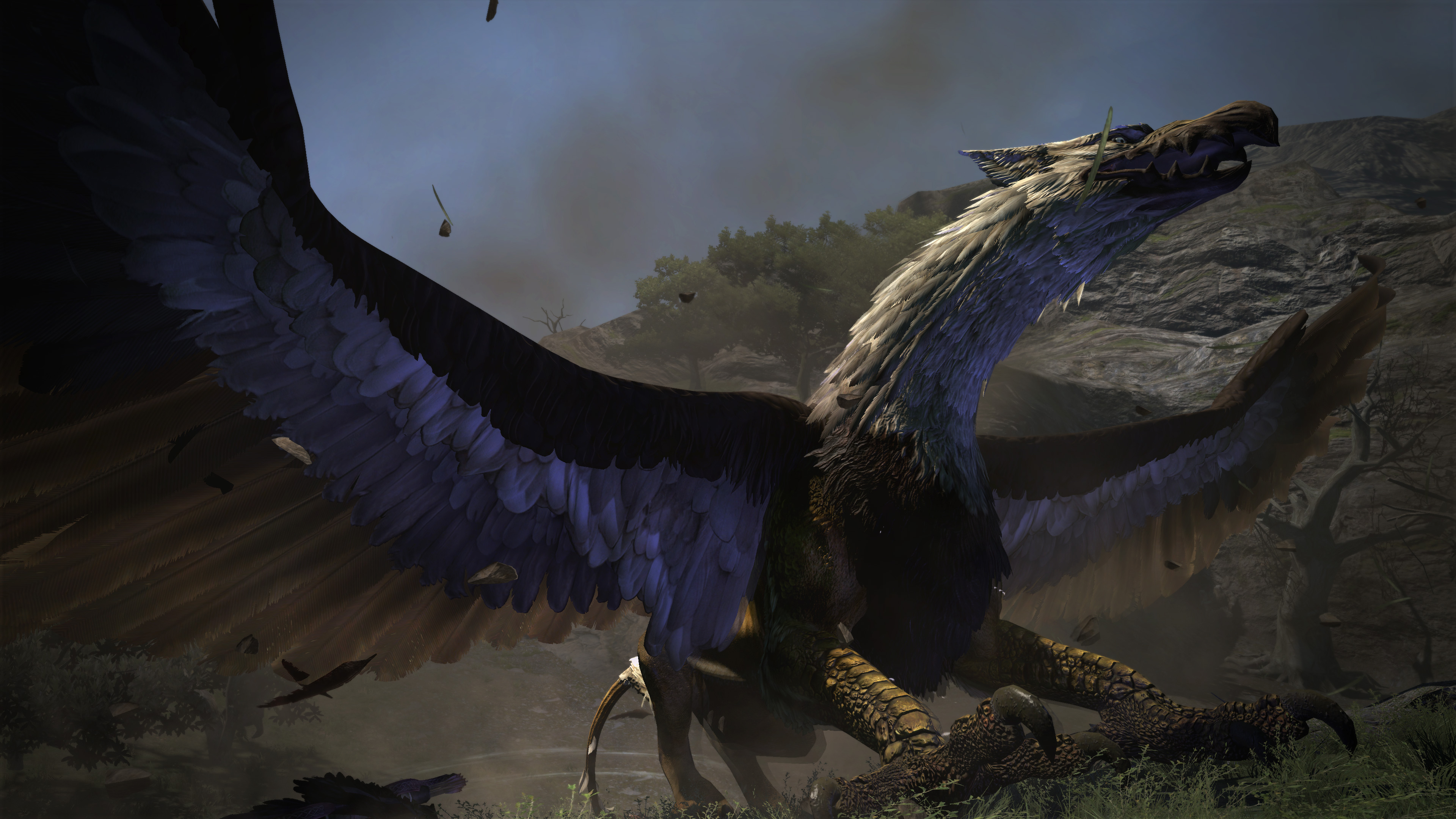 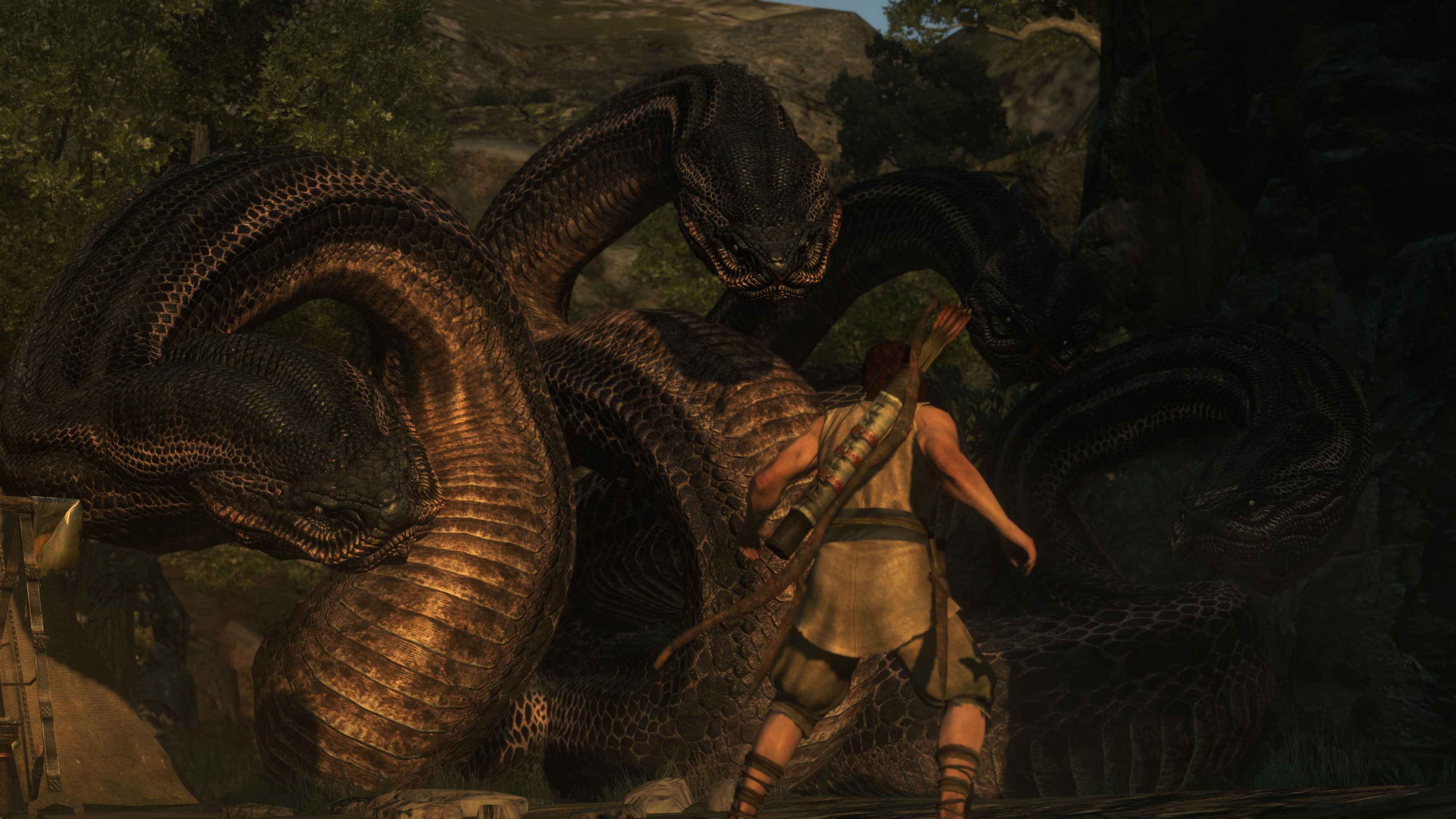 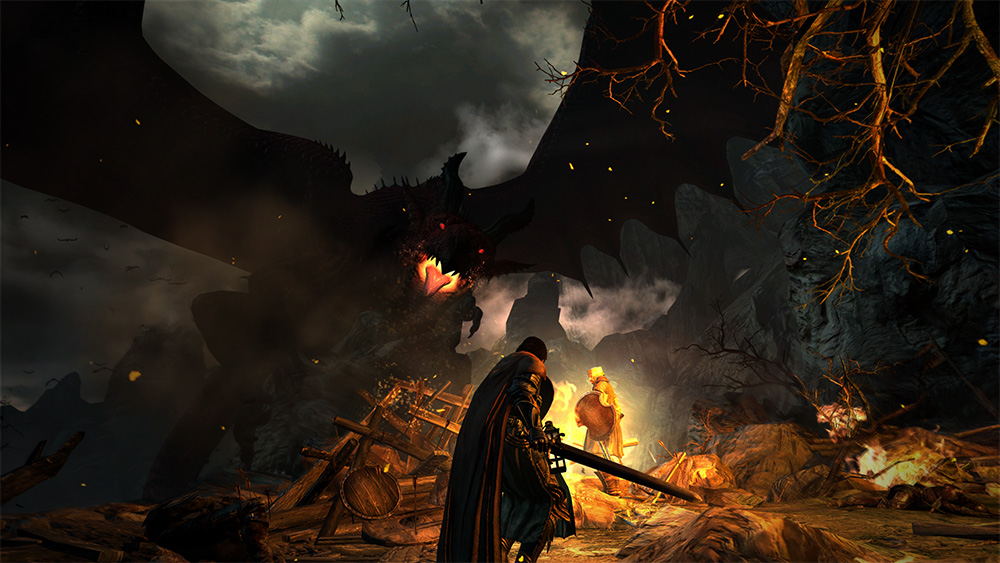 Here is one of the game’s trailer:

Dragon’s Dogma is a 2012 Adventure, Action RPG developed by Capcom for the PlayStation 3 and Xbox 360, headed by Devil May Cry 2, 3 and 4 director Hideaki Itsuno. The game is set in a medieval fantasy setting of monsters and sorcery, where the player assumes the role of the Arisen, who has their heart stolen by a dragon. It had a large expansive open world, solid gameplay mechanics and a focus on the ability to grab and climb various large enemies. The game also had a pseudo multiplayer component, where players can create companions called Pawns that could be lent to other players around the world. An update to the game titled Dragon’s Dogma: Dark Arisen was released in the following year, which added a new area and fixed many of the issues in the base game. You can read our review of the game here. A sequel to the game, Dragon’s Dogma: Online was announced earlier in the year.