The official website of the anime adaptation of Durarara!! has released the first images and synopsis for the first episode of Durarara!!×2 Shou, the first entry into the anime’s second season. The episode itself will air on Saturday the 10th at 11:30pm JST on Tokyo MX, GTV, BS11 and Tochigi TV.

It has been 6 months since the struggle between the Dollars and Yellow Scarves. The hustle and bustle of the Ikebukuro continues. The high school students continue to live their glorious lives for the underground doctor and the information broker, whereas the urban legend of The Headless Rider continues to ride. But a mysterious outsider has made it in. A new killer on the loose, known as Hollywood. In the city that continues to quietly hustle will eventually have a new smoldering change. 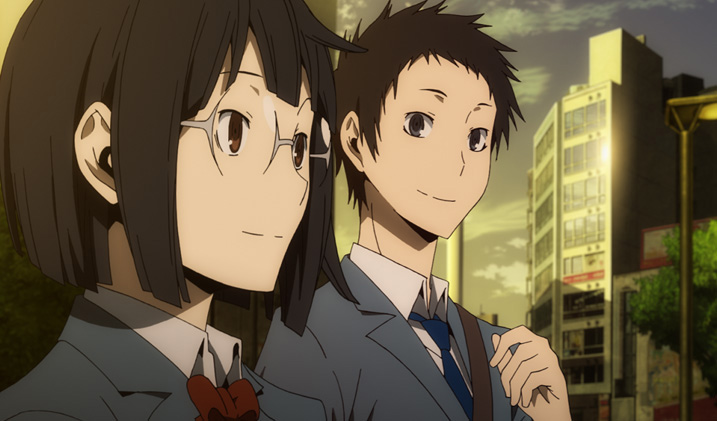 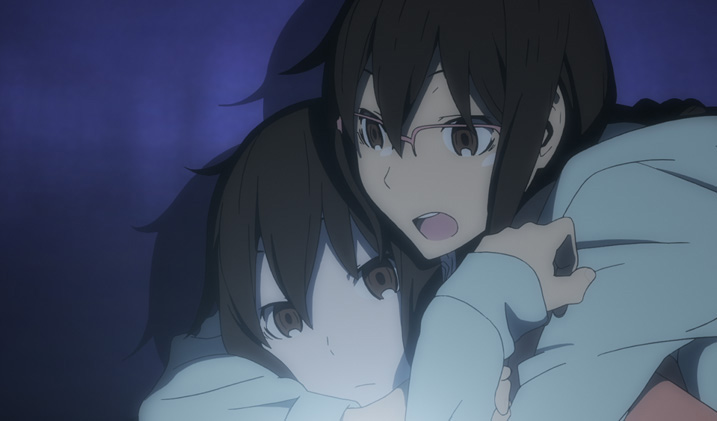 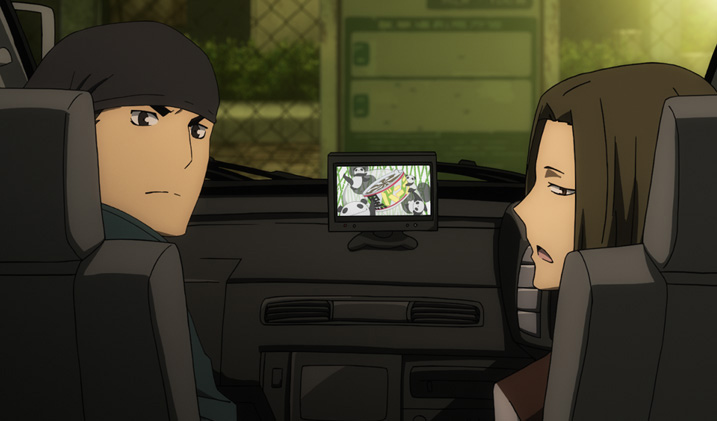 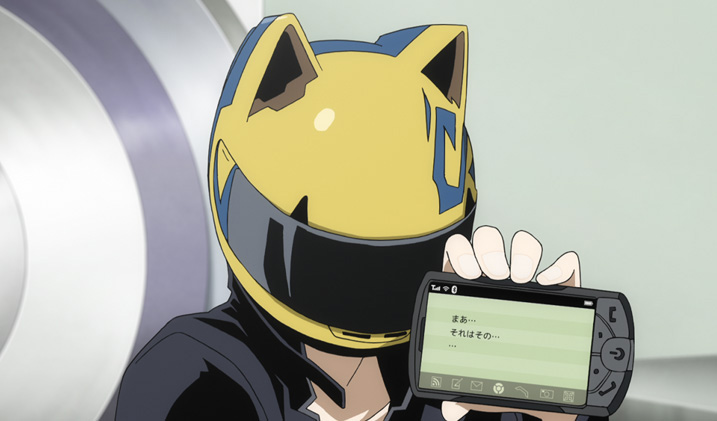 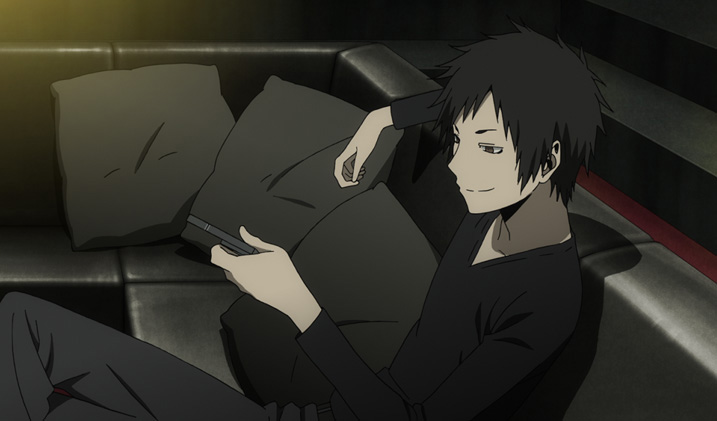