The official website of anime adaptation of Ryohgo Narita and Suzuhito Yasuda’s Durarara!! light novel series has released the preview images and synopsis for the 10th episode of Durarara!!×2 Shou, the first cour of the anime’s second season. The episode itself will air on Saturday the 14th of February at 11:30pm JST on Tokyo MX, GTV, BS11 and Tochigi TV.

Episode 10: With this Parent, Exists this Child

Akane was loved by her family and grown up with no issues what so ever. It was Izaya who reached out to the confused Akane who was wounded by knowing her family’s business. Shizou is chasing after Mikiya Awakusu. Shiki Haruya’s suspicion deepens. Masaomi Kida is slowly distrusting Izaya and his hidden knowledge, whilst Kadota and Chikage begin to confront each other’s gangs. The conflict between the Dollars and Toromaru intensifies as an unexpected person is caught up in the action… 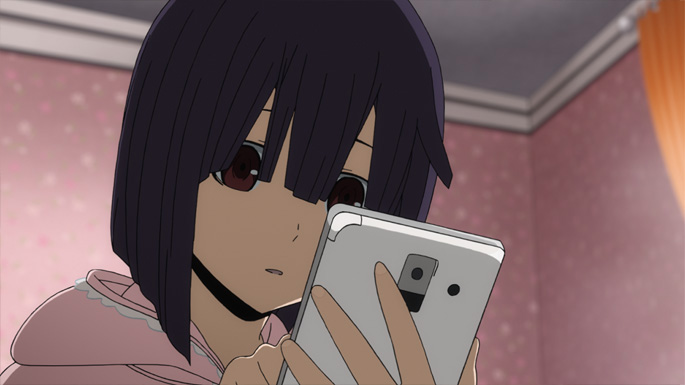 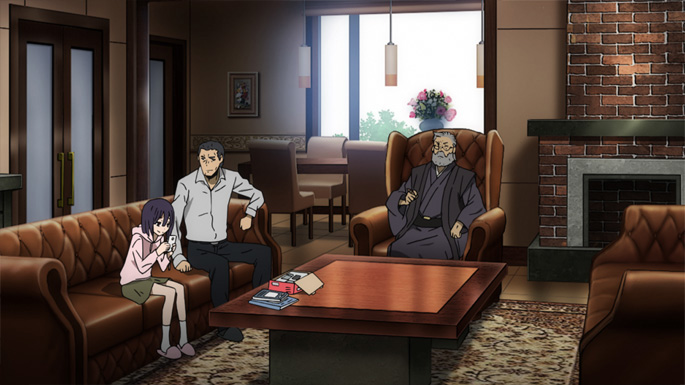 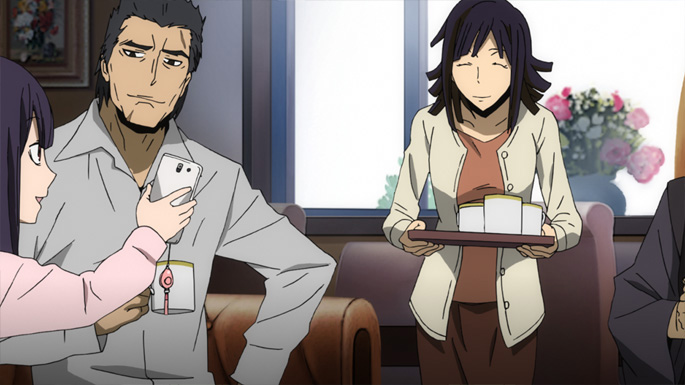 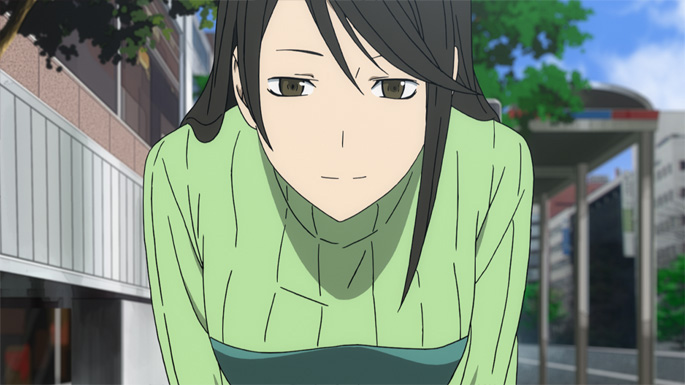 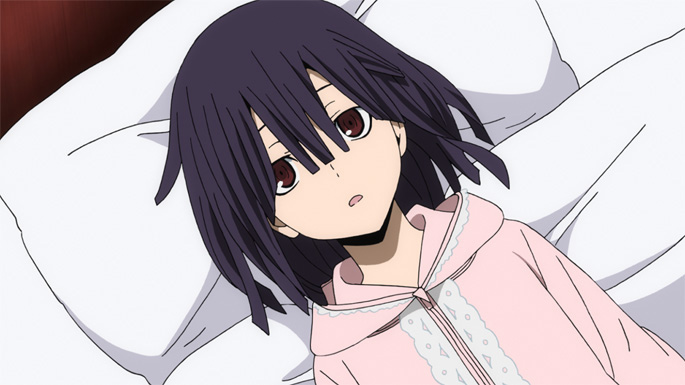