The official website of anime adaptation of Ryohgo Narita and Suzuhito Yasuda’s Durarara!! light novel series has released the preview images and synopsis for the 11th episode of Durarara!!×2 Shou, the first cour of the anime’s second season. The episode itself will air on Saturday the 21st of February at 11:30pm JST on Tokyo MX, GTV, BS11 and Tochigi TV.

Episode 11: No Use Crying Over Spilt Milk

Izaya has managed to trick Chikage who is now exposed to danger. The cruel reality is waiting for Mikado for having to stop the reckless Dollars members. On the other hand, Akane was being protected by Celty as they head back to Shinra’s place where she is reunited with Haruya. It seems all of the trouble over Akane is beginning to converge, but… Additionally, Masaomi is determined to find Mikado. 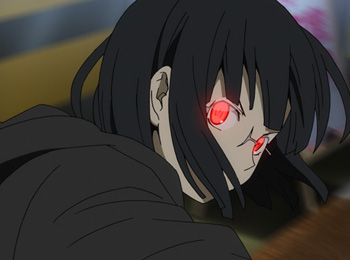 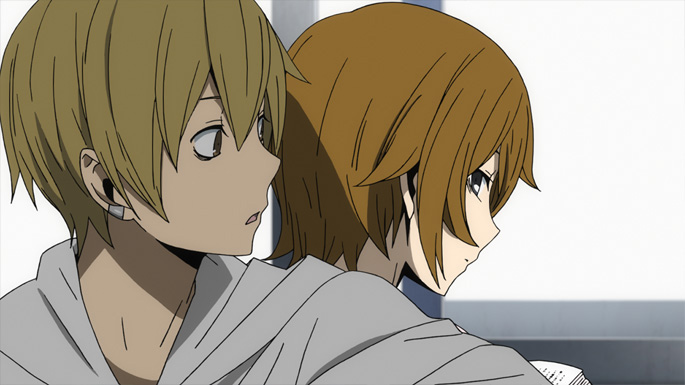 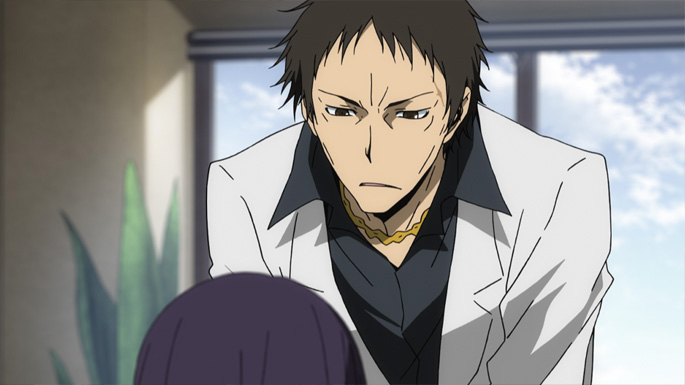 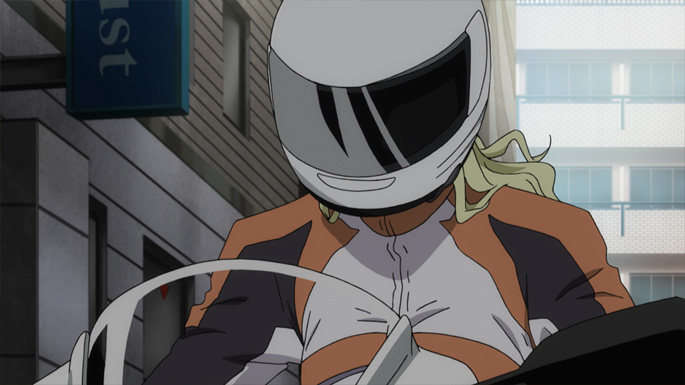 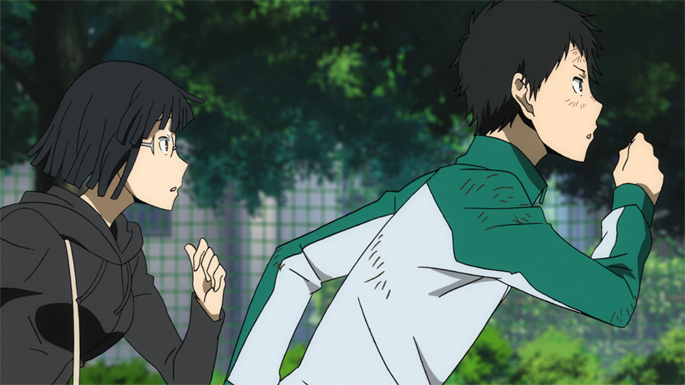