The official website of anime adaptation of Ryohgo Narita and Suzuhito Yasuda’s Durarara!! light novel series has released the preview images and synopsis for the 8th episode of Durarara!!×2 Shou, the first cour of the anime’s second season. The episode itself will air on Saturday the 28th of February at 11:30pm JST on Tokyo MX, GTV, BS11 and Tochigi TV.

Episode 8: The Ladies’ Man has Neither Money nor Power

Masaomi Kida is getting suspicious about finding a friend in a remote location from Ikebukuro. Feeling that her hunch is right, Aoba visits Mikado. Mikado is surprised at the appearance of the junior asking him for some help. Meanwhile, Shizuo has been told by Akane Awakusu that it is her real intention to kill him. And to retaliate against the Dollars club, Toromaru leader Rokujo Chikage begins to target a specific person… 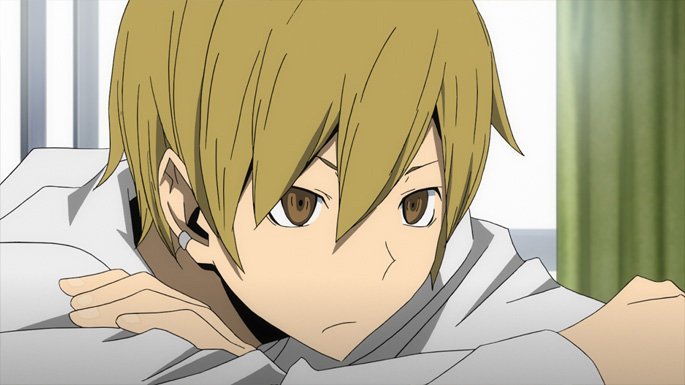 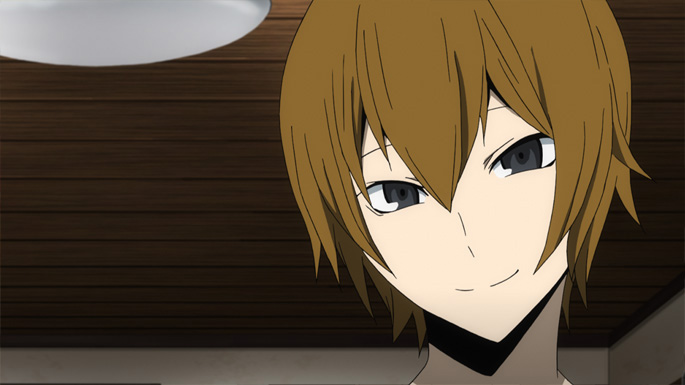 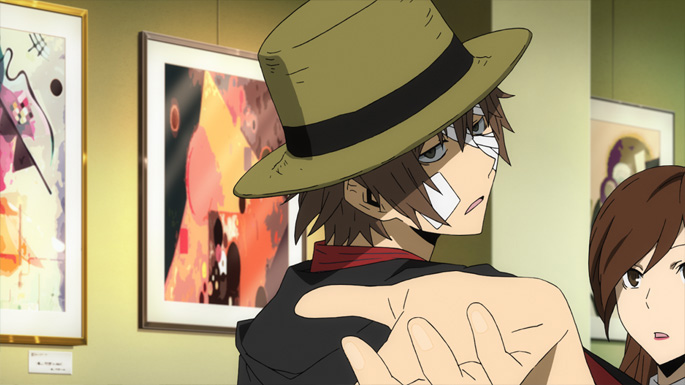 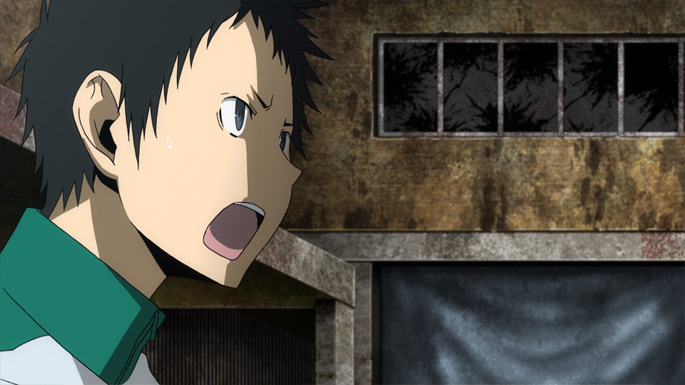 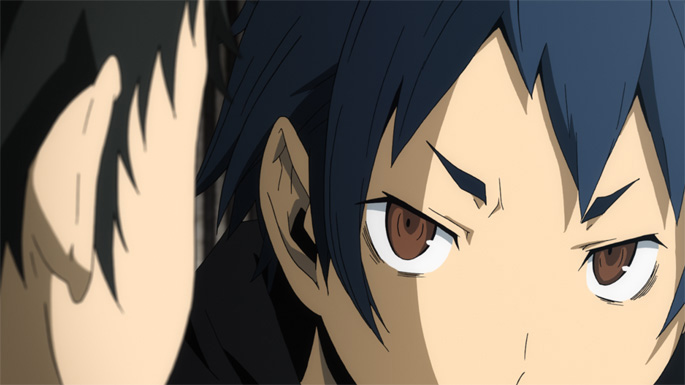