At the recent Nintendo E3 2015 Direct live stream, a brand new trailer has been released for Genei Ibun Roku #FE, the project formally known as Shin Megami Tensei X Fire Emblem. The crossover game, tentatively titled Genei Ibunroku #FE, introduces to viewers the first snippet of gameplay, characters and the world in the upcoming game, as well as revealing the voice cast of the Japanese release of the game. It will be set in a modern contemporary Japan where magic and fantasy exists in a parallel secret location. It will be solely developed by Intelligent Systems.

Genei Ibunroku #FE will release in Japan this Winter, and in North America and in Europe in 2016, on the Nintendo Wii U.

The first set of screenshots of Genei Ibun Roku #FE were revealed on the game’s official website: 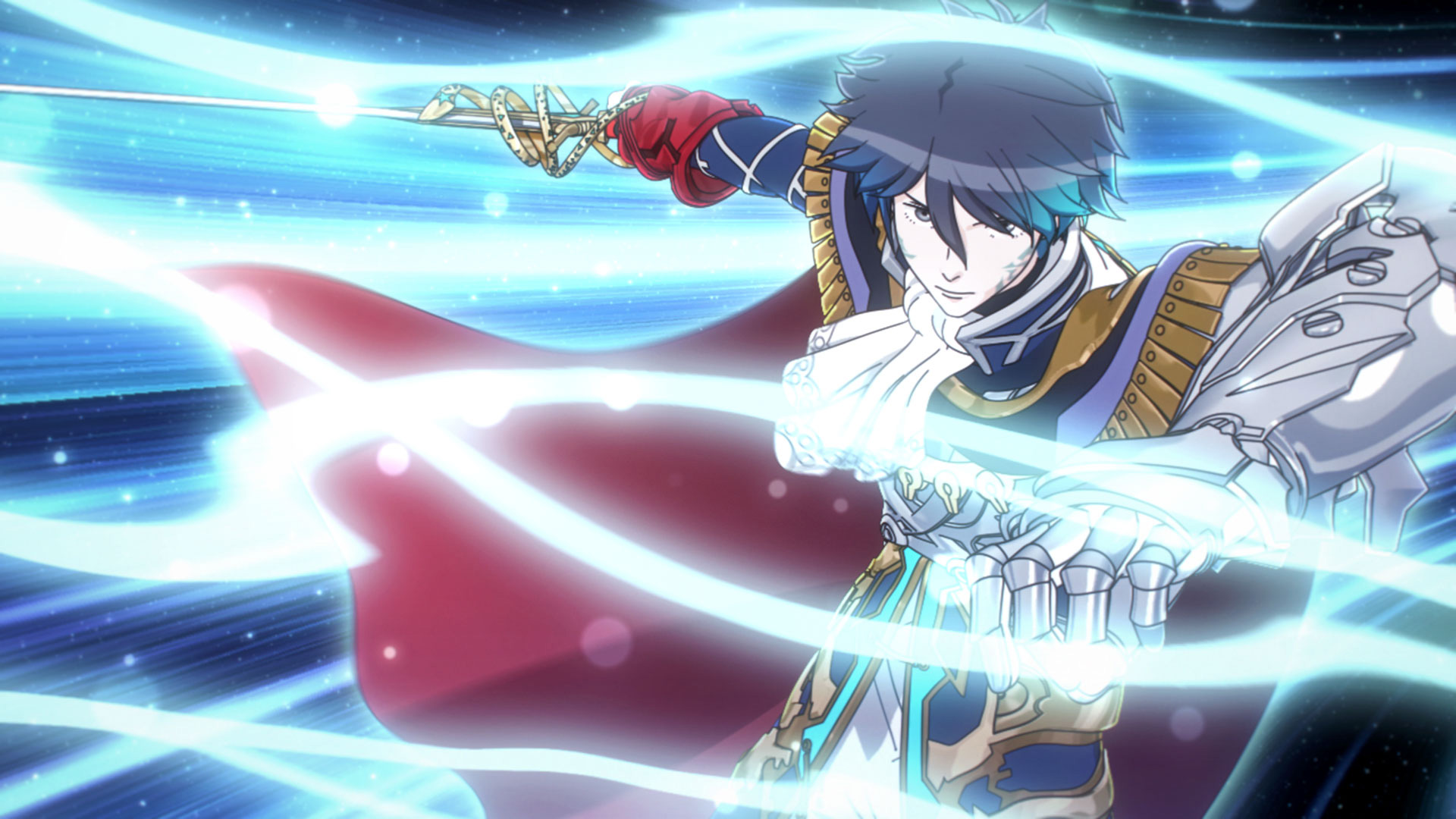 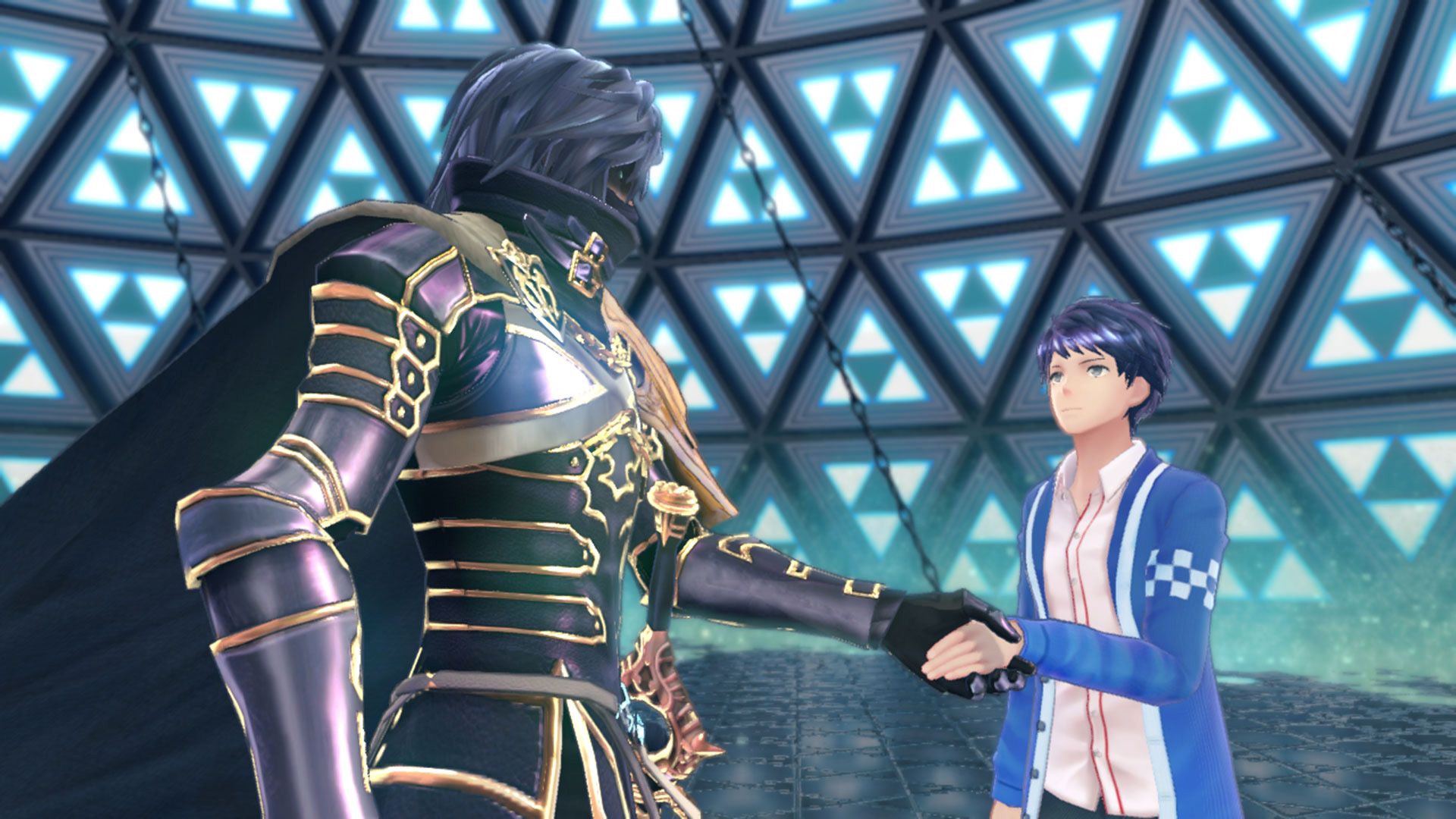 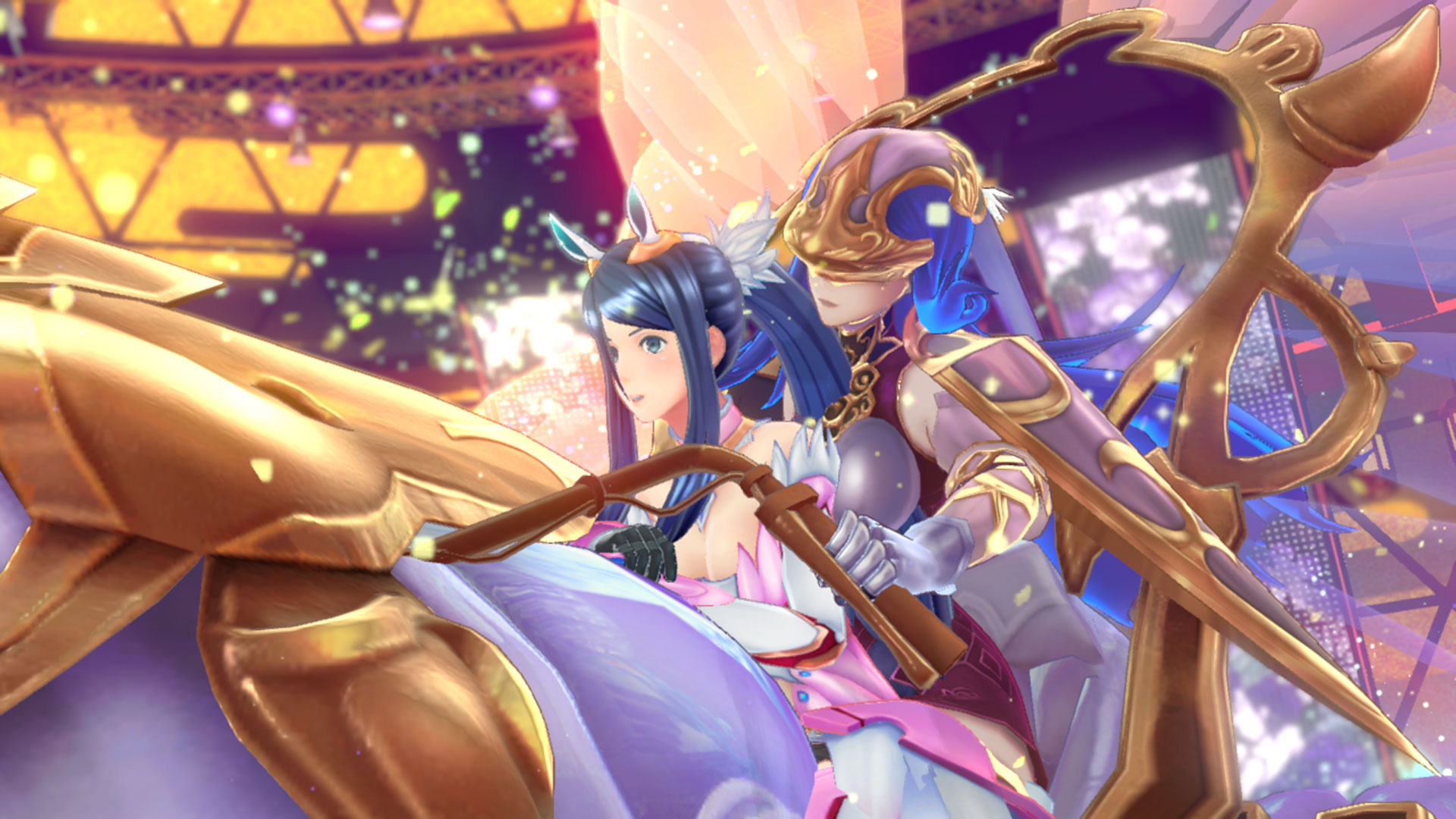 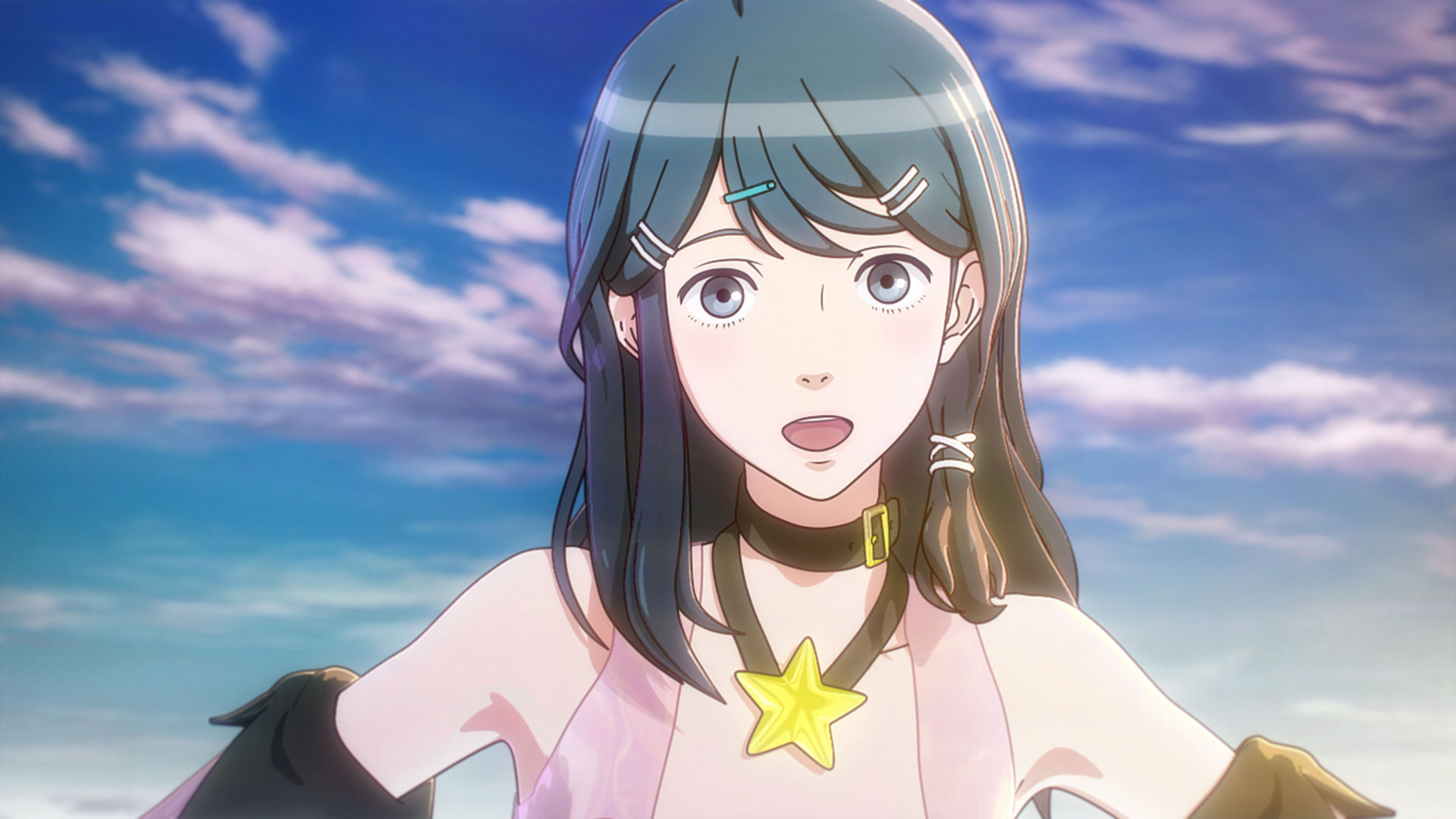 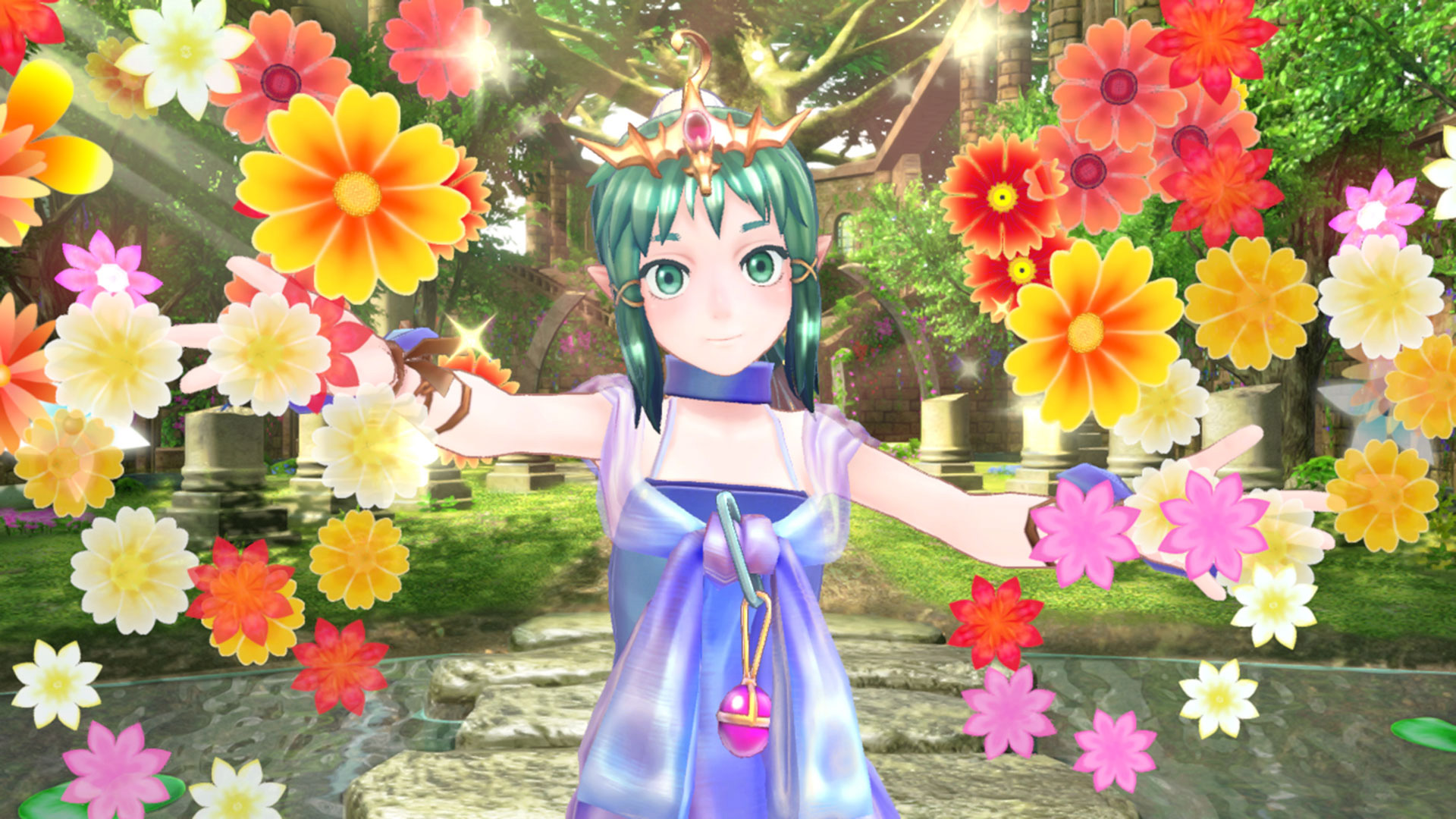 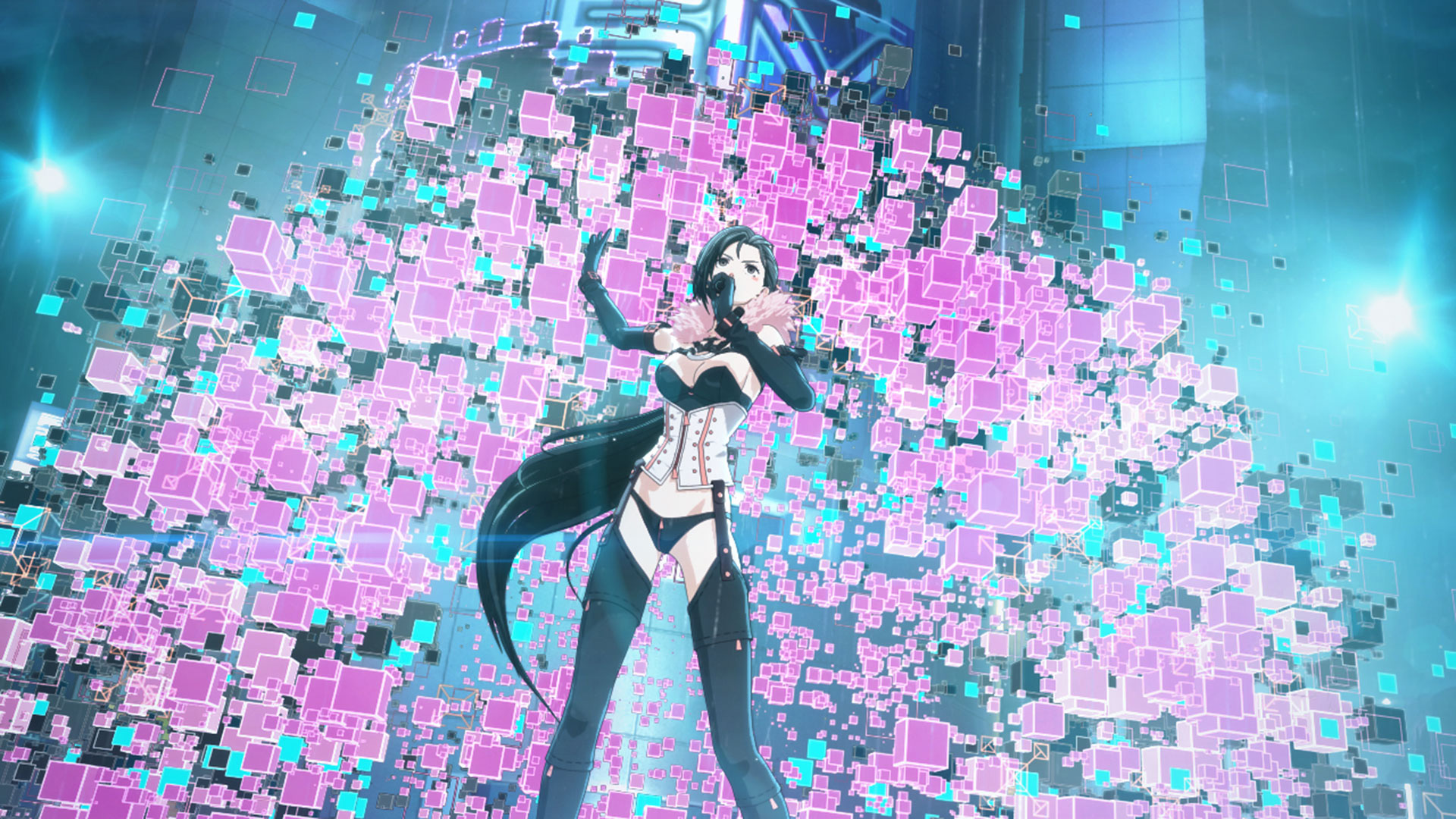 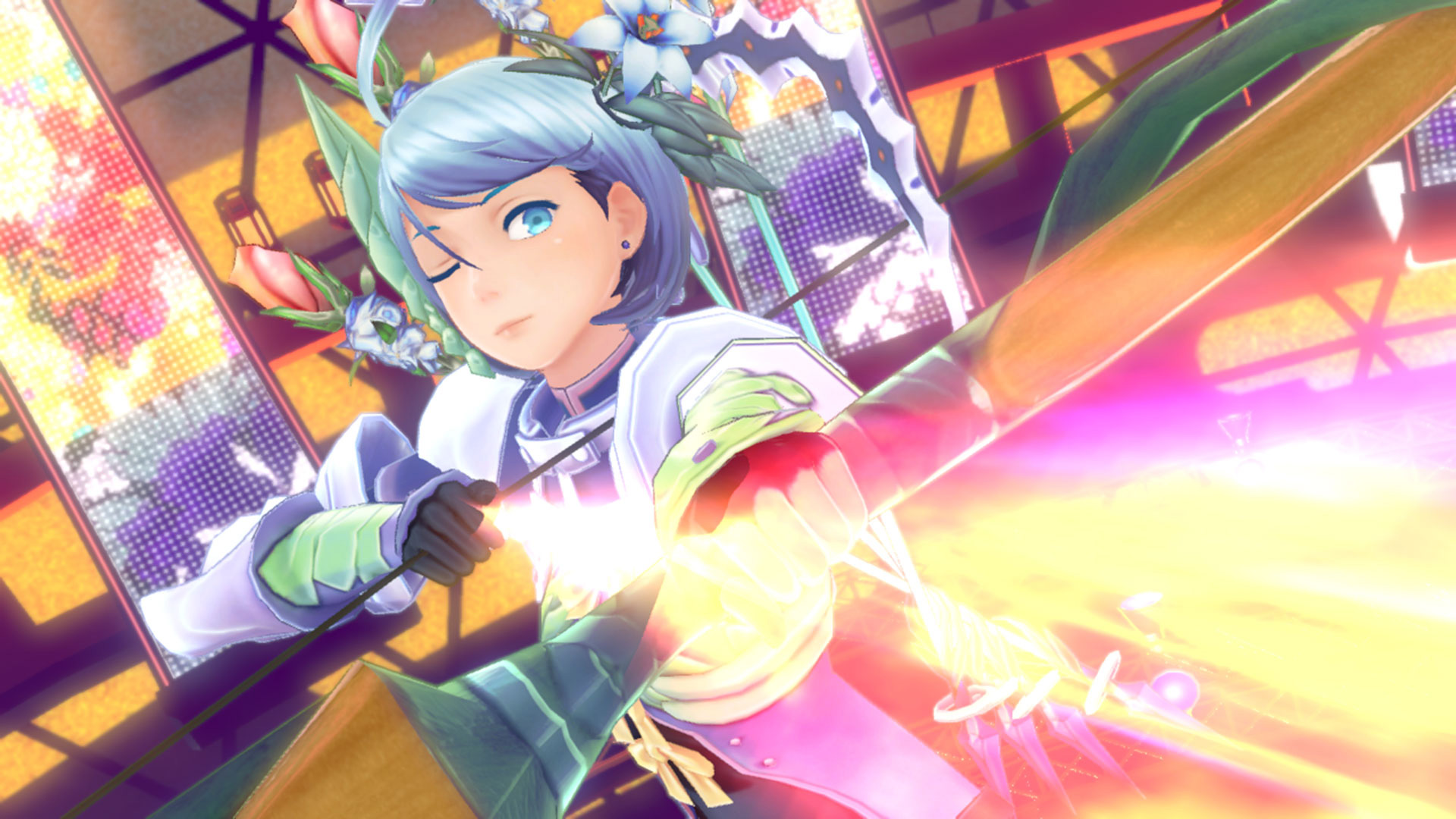 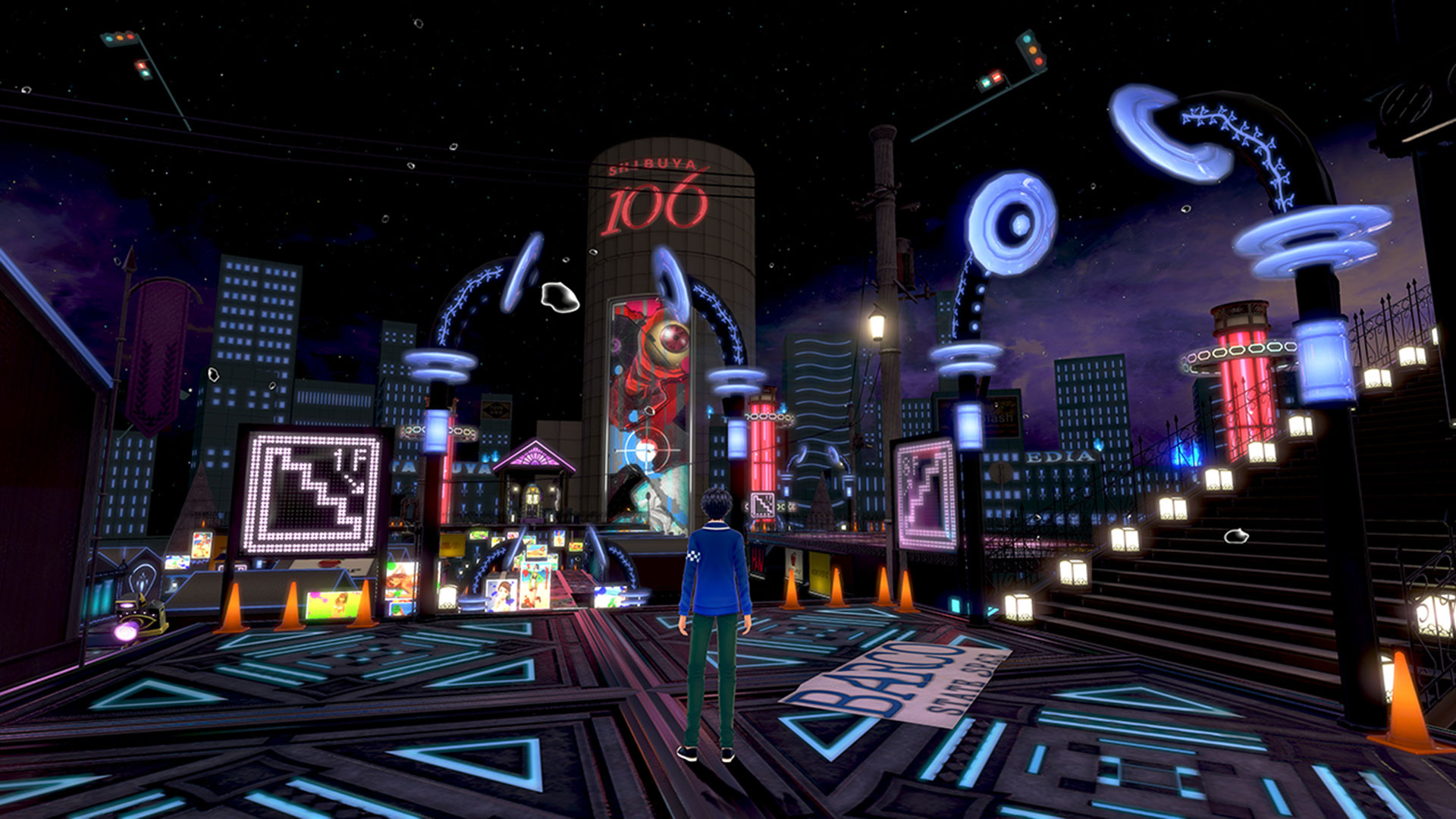 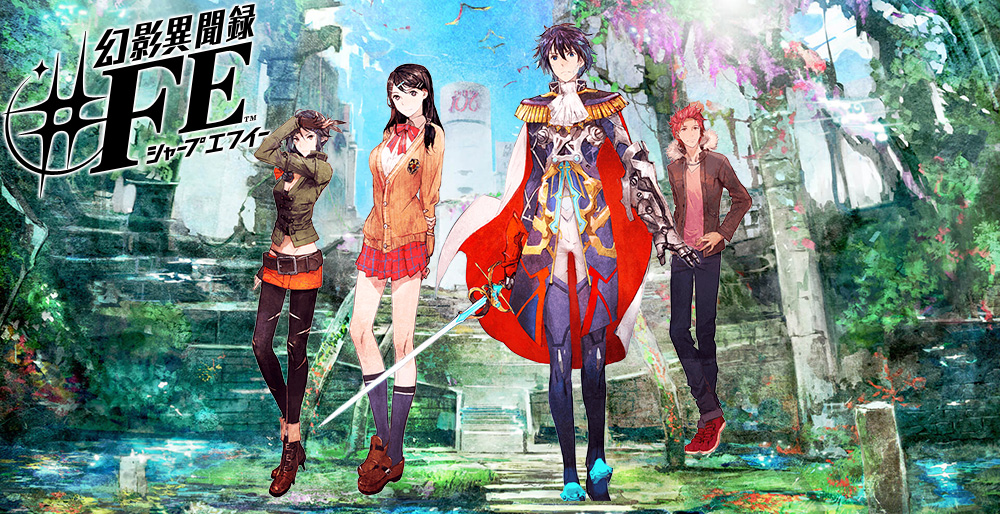 Here is the main synopsis of the game:

Set in modern Tokyo, young people come together to weave an epic tale alongside heroes from an alternate world. This brand new RPG, developed by ATLUS, is infused with elements of the popular Fire Emblem series. In the struggle between the worlds of glamour and darkness, these young heroes rise to face the challenge.