With the recent announcement of the HD remake of Final Fantasy VII, many fans across the world are celebrating through the creation of fanart. One fan has gone out of their way to create something more unique, drawing characters from the franchise in the style of various Manga artists.

A user on Pxiv has recreated the leading characters from each of the Final Fantasy games as if a well known manga artist drew them. Do note that this was produced years ago, but it is done well and rather timely with the remake announcement. 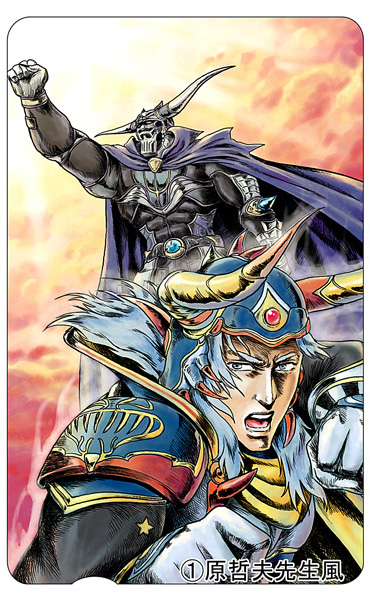 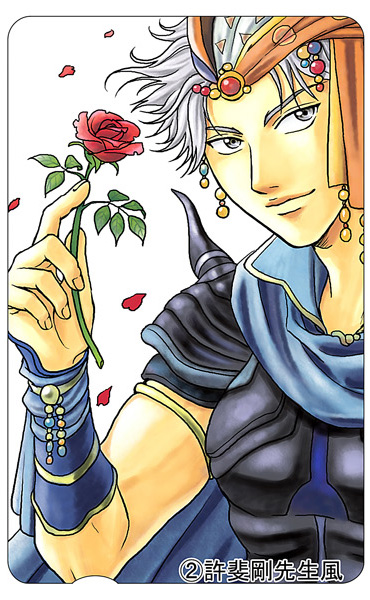 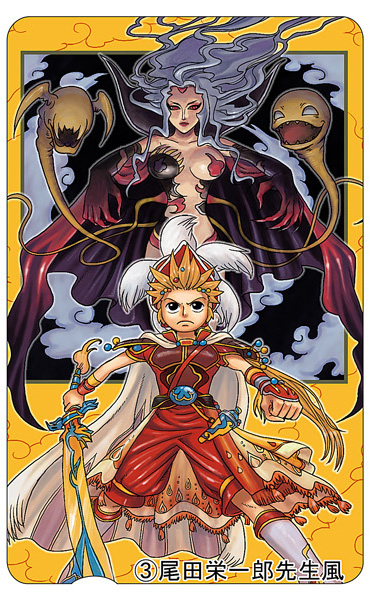 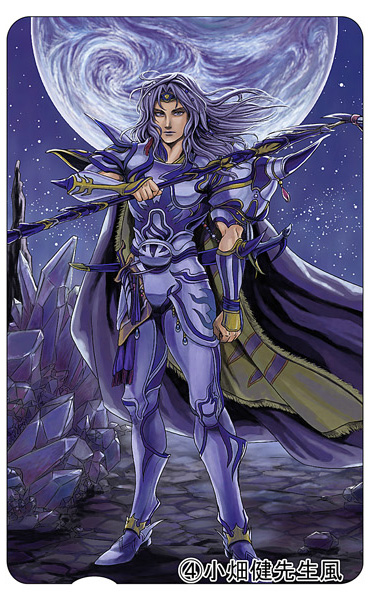 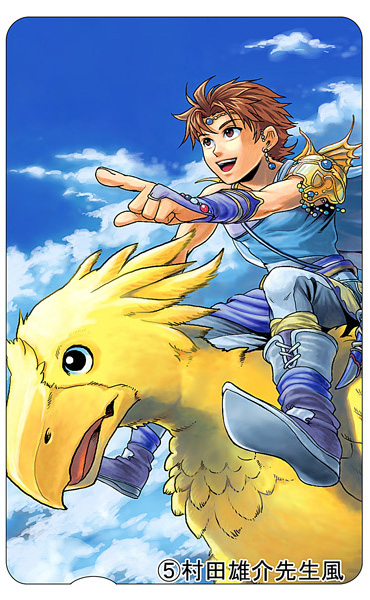 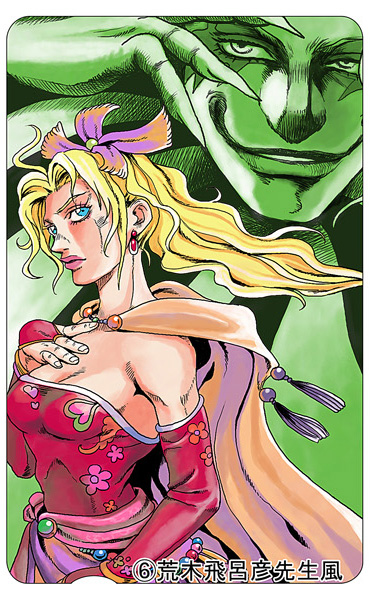 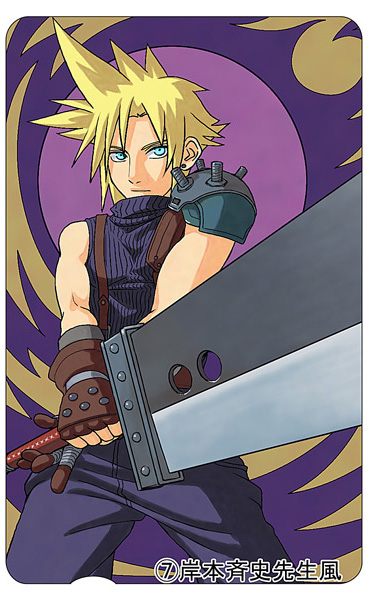 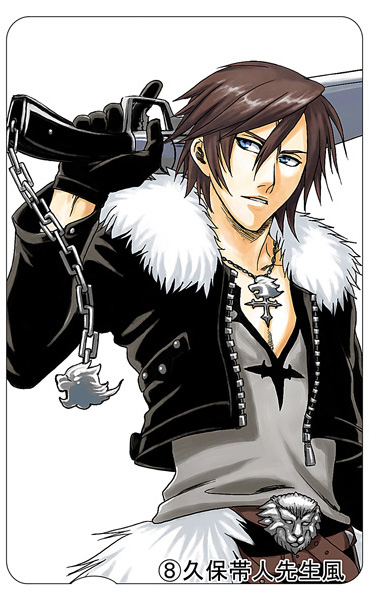 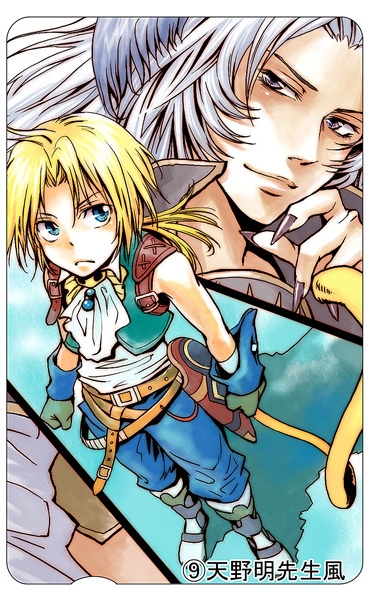 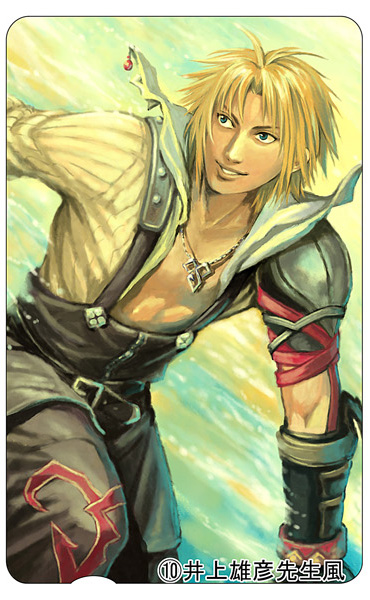 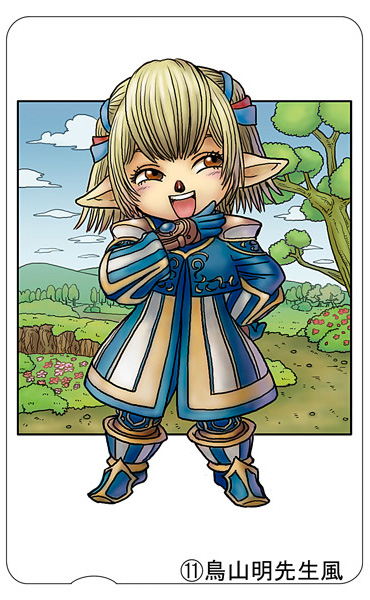 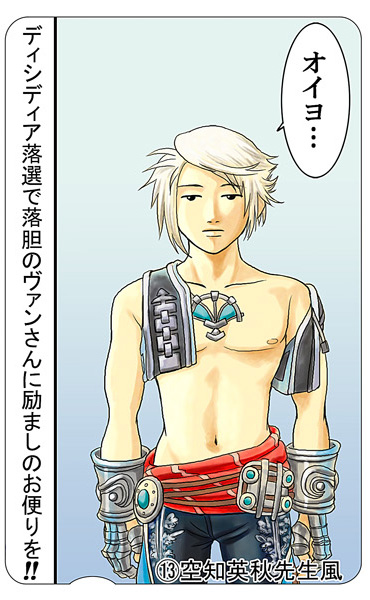 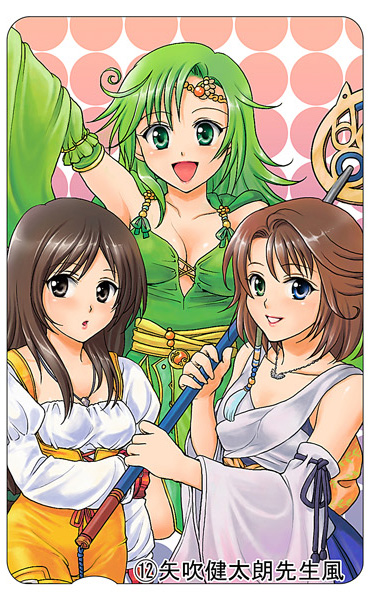 So which of the illustrations were your favourite?