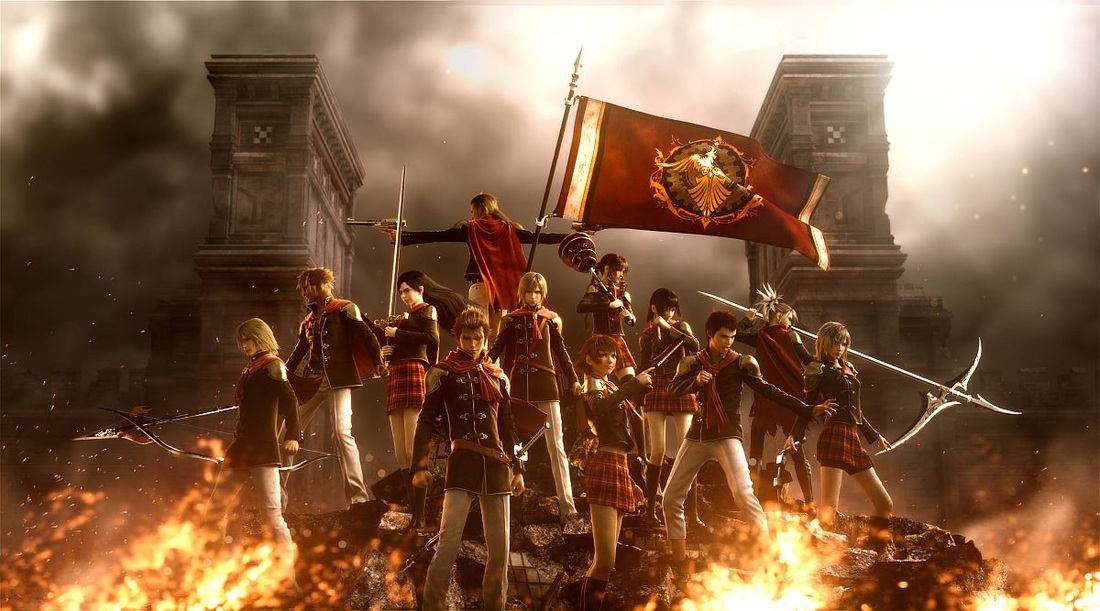 Final Fantasy Type-0 HD is an instalment in the former known Fabula Nova Crystallis mythos, alongside Final Fantasy XIII and Final Fantasy XII Versus (now Final Fantasy XV). It is an action RPG that features 14 playable characters with a party of 3 heroes that are switchable in battle, featuring Crisis Core: Final Fantasy VII inspired combat. You will be play as Class Zero from the Vermillion Peristylium

Here is the game’s release trailer:

And here are some screenshots of the PC release: 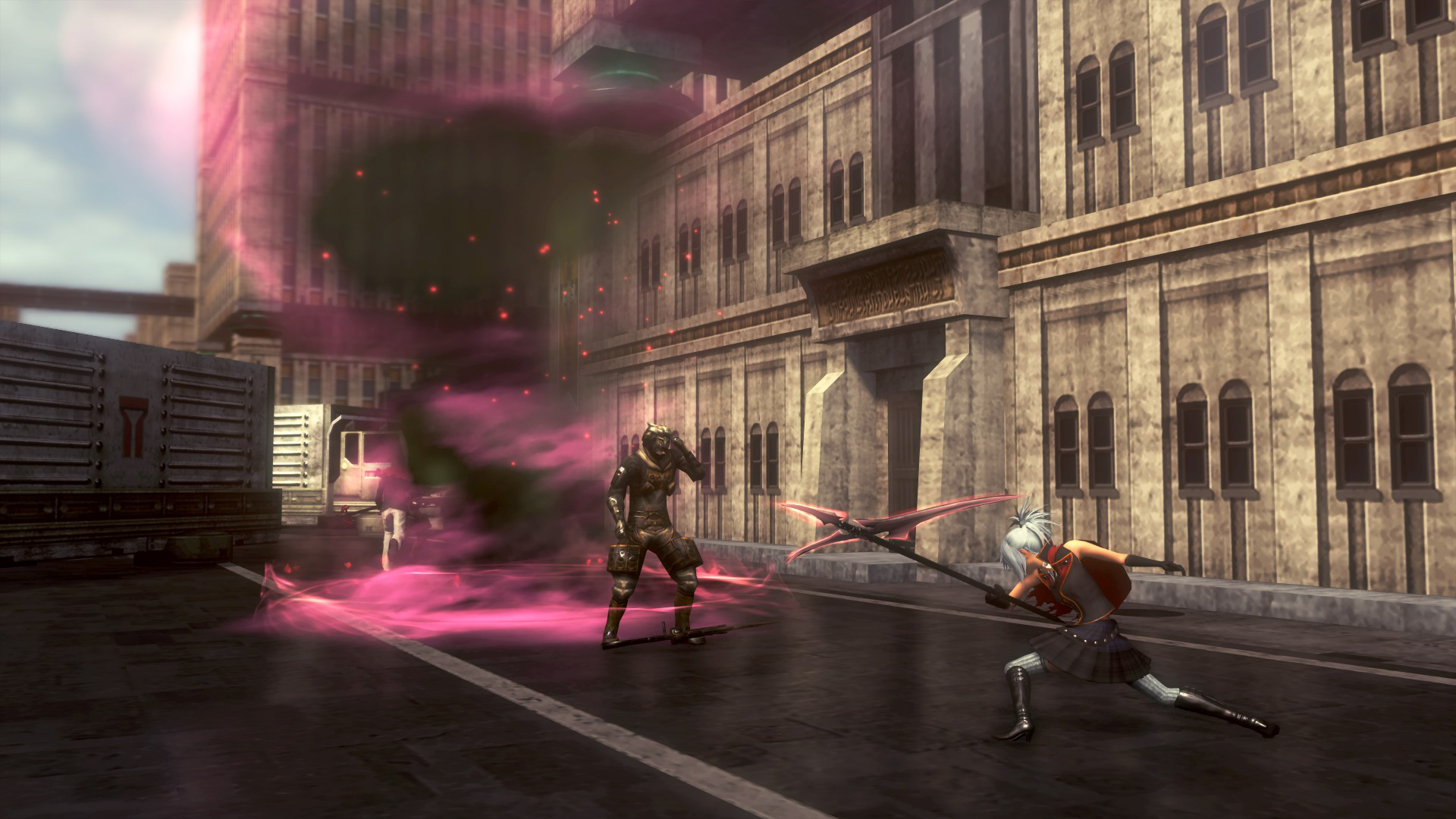 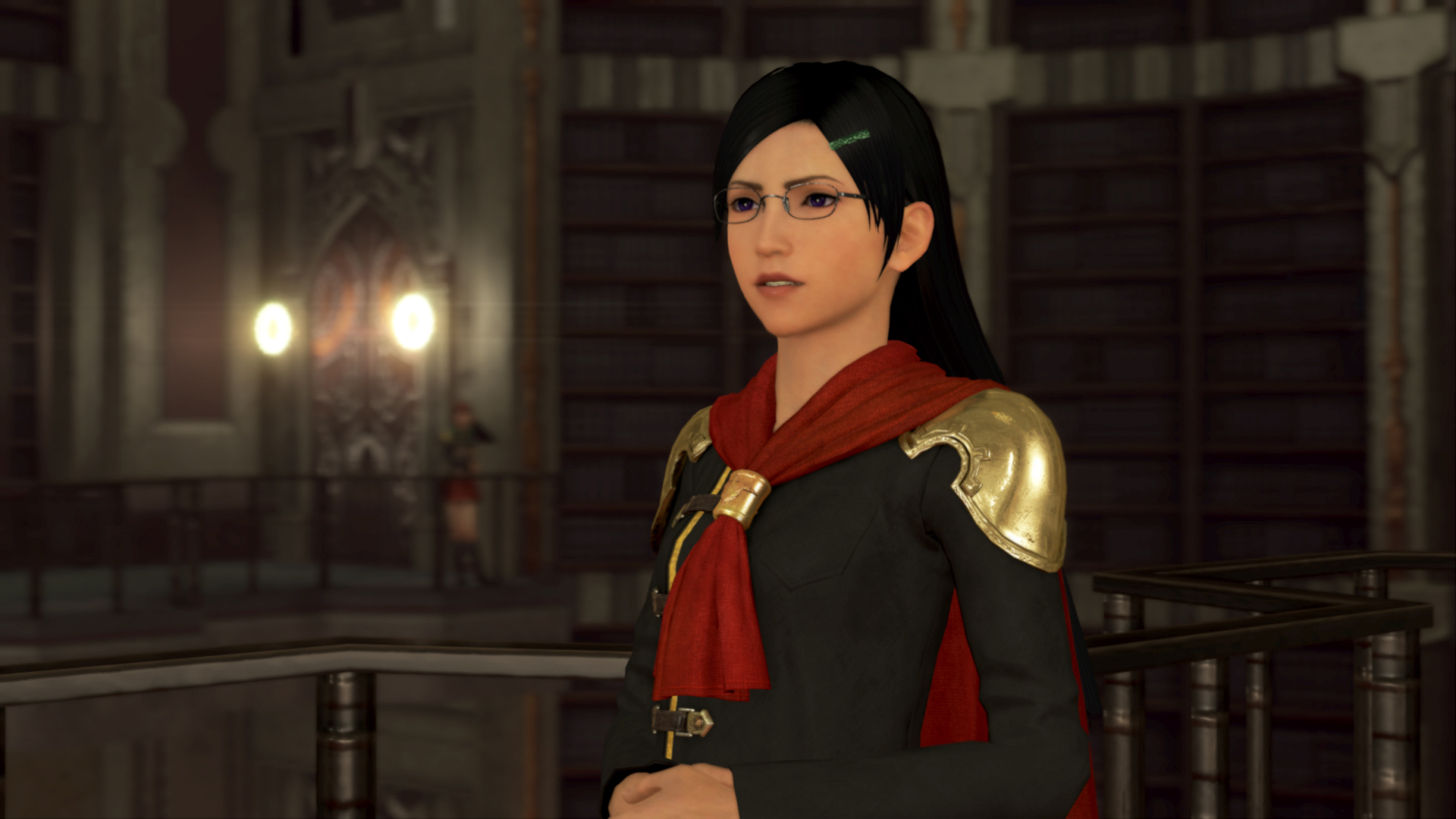 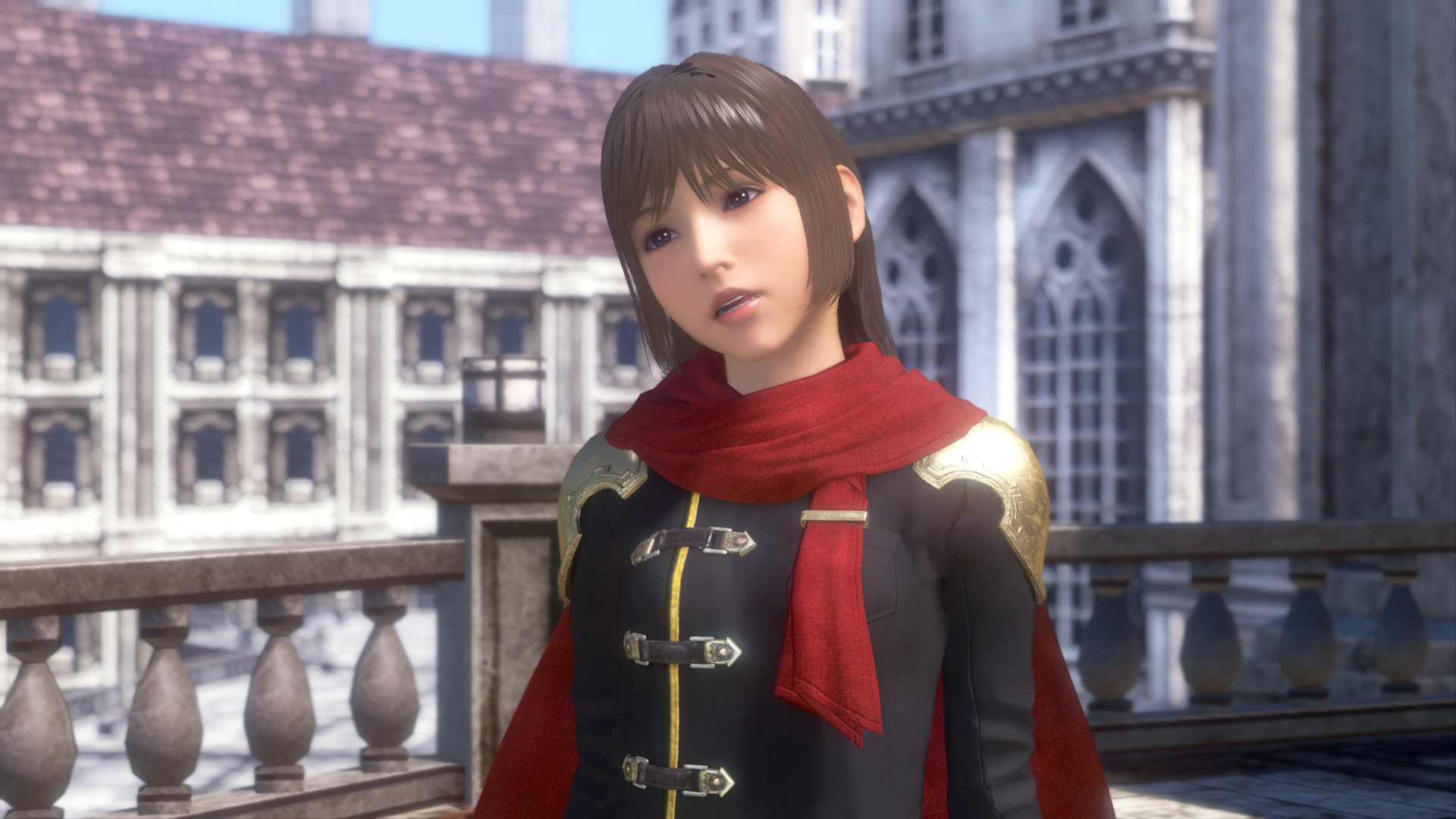 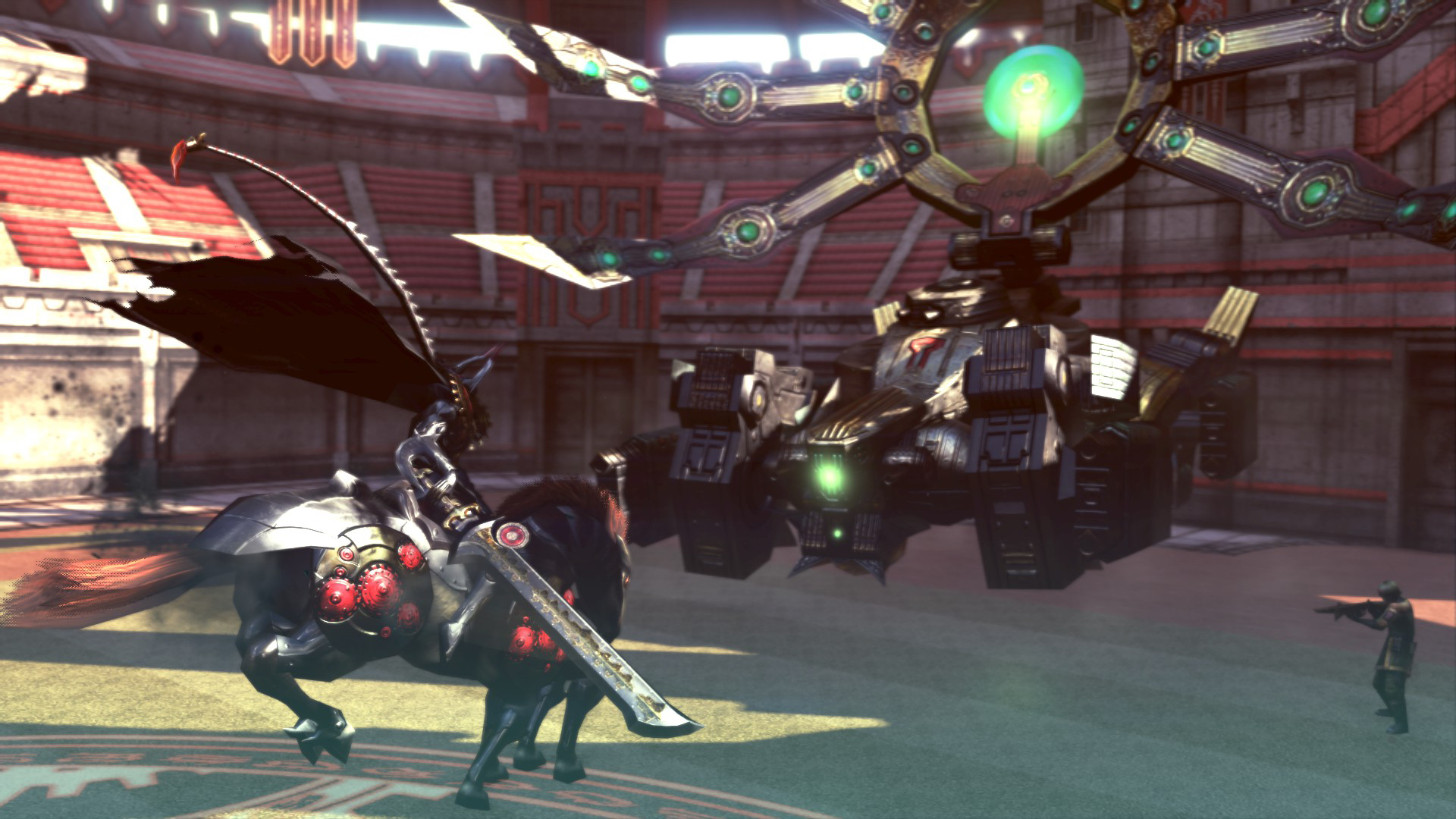 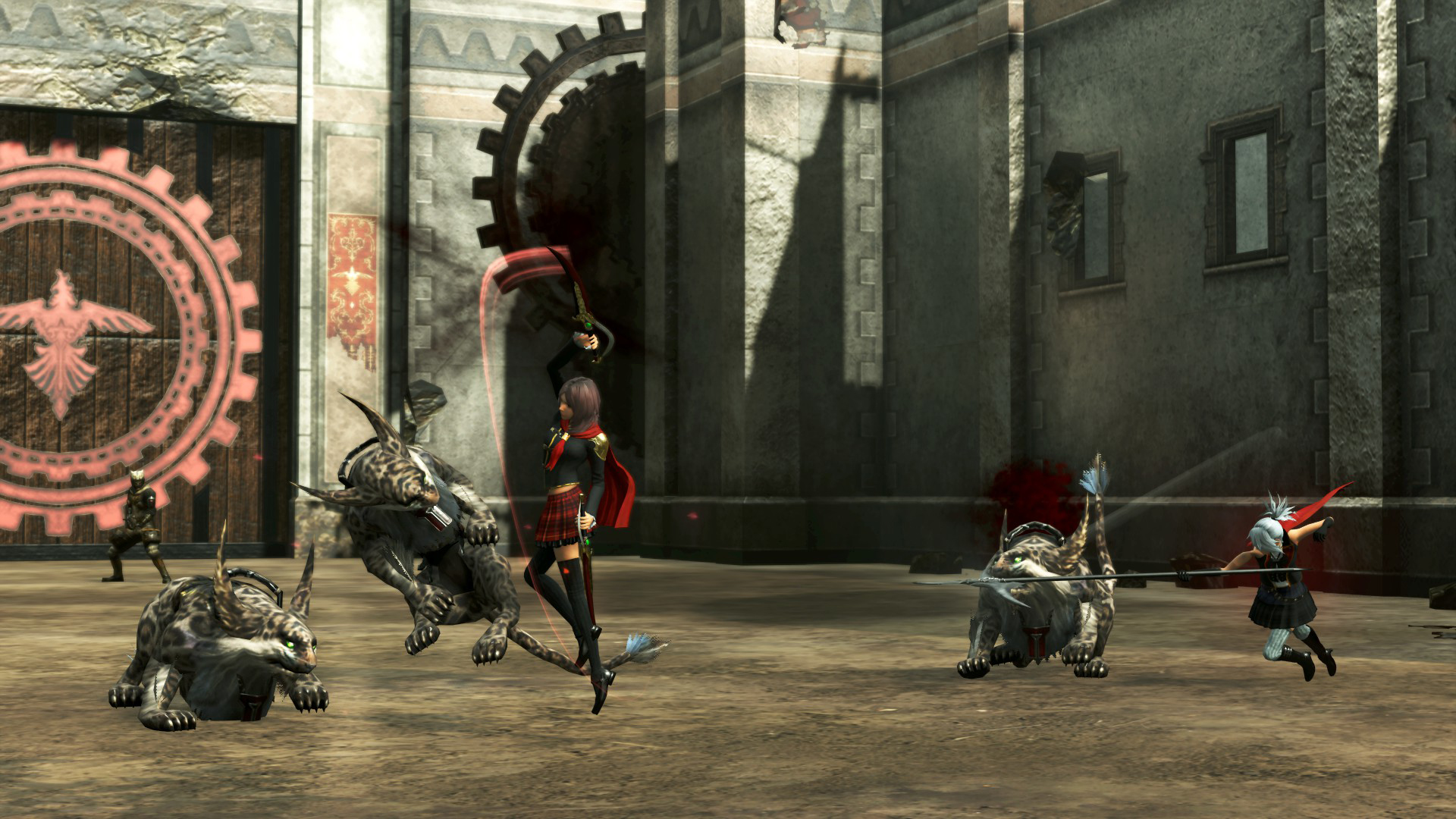 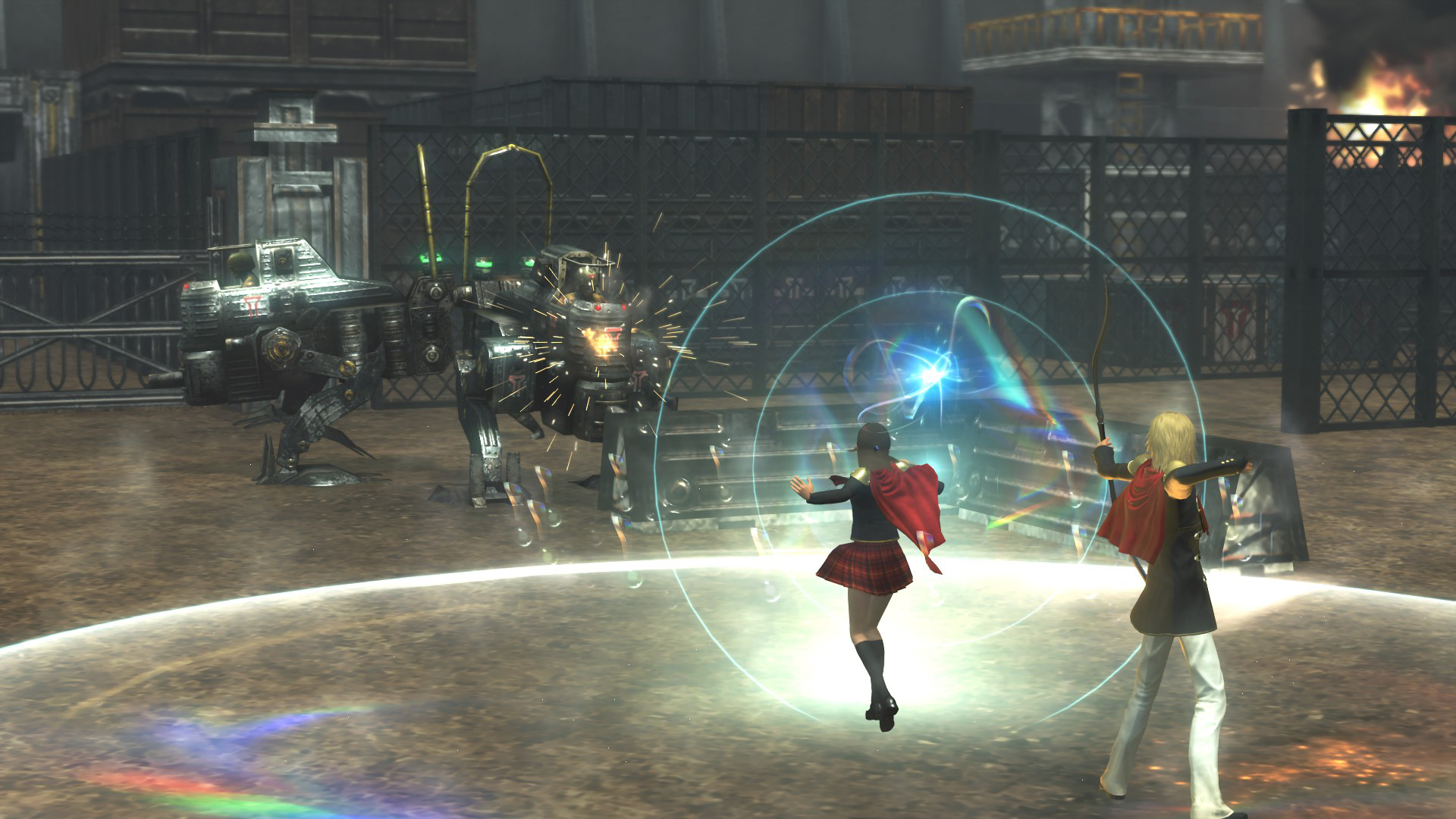 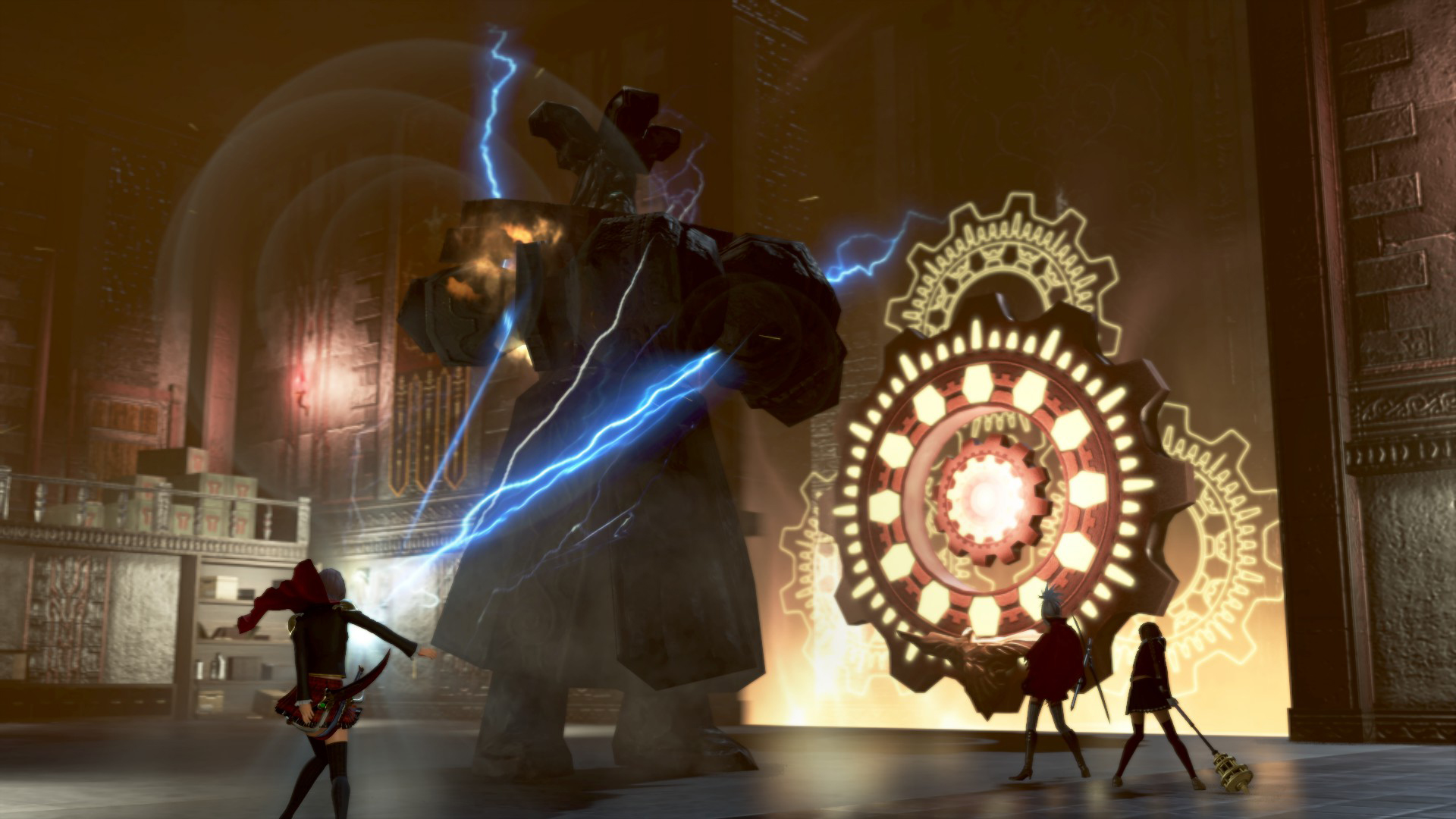 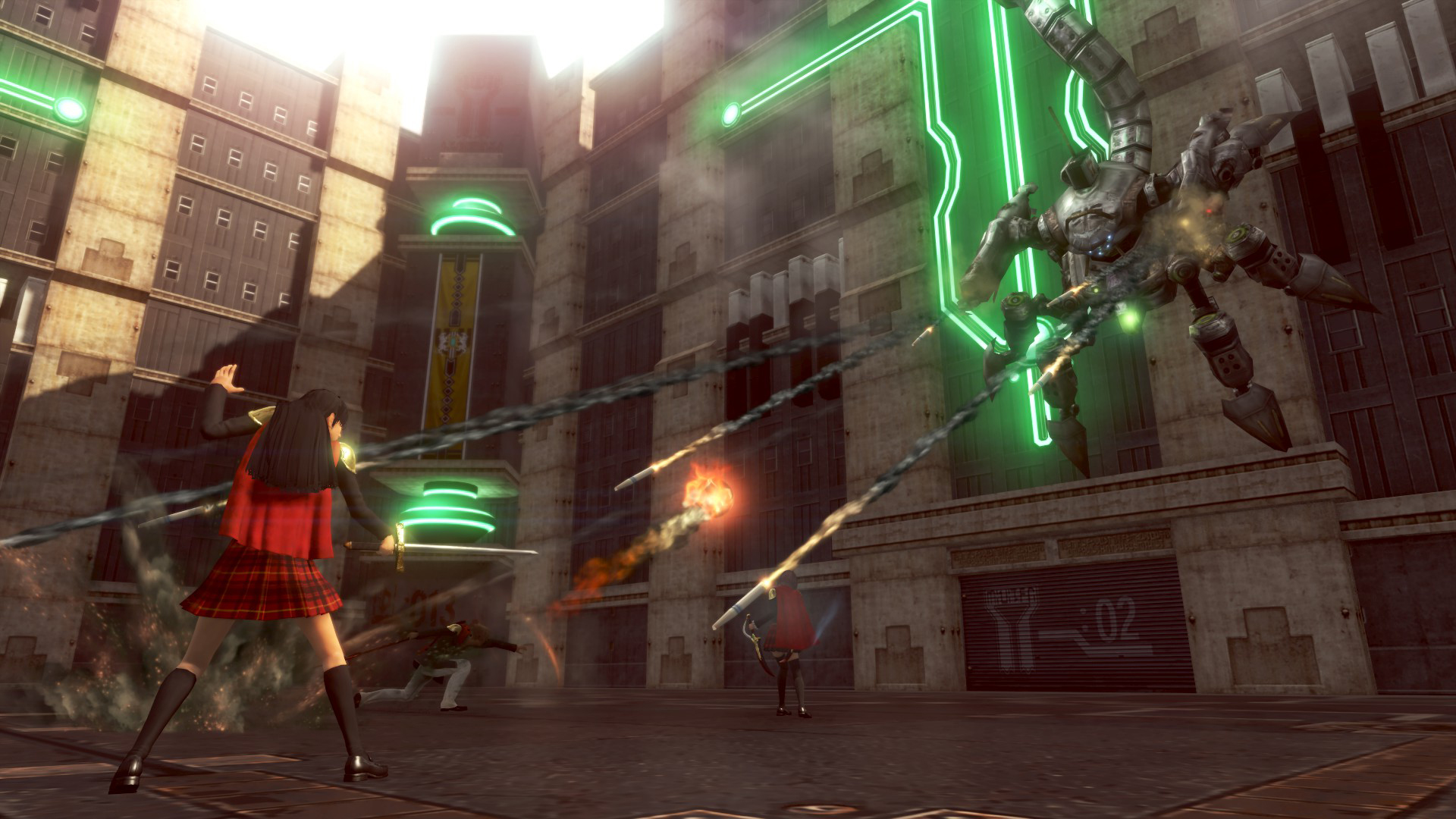 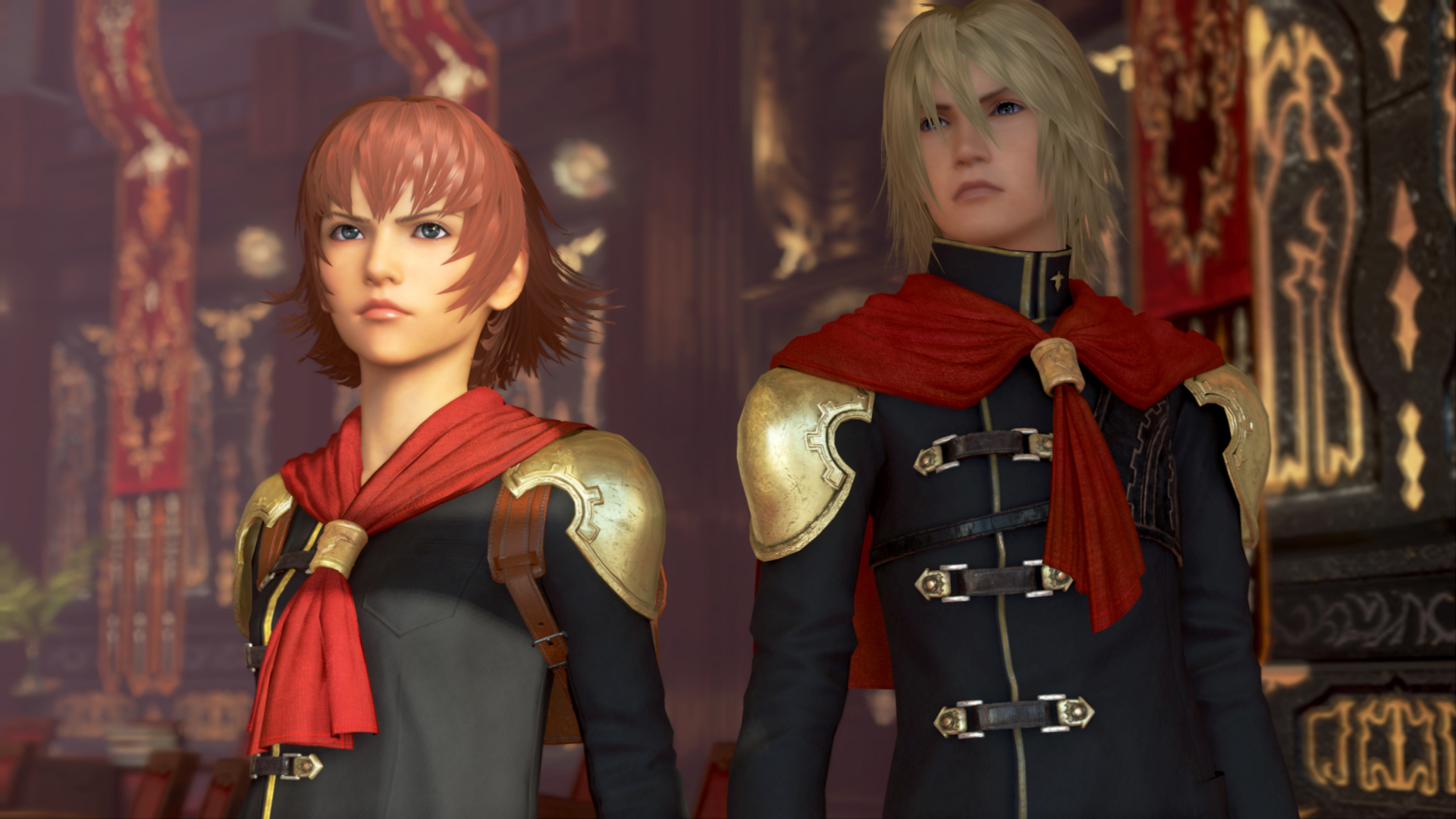 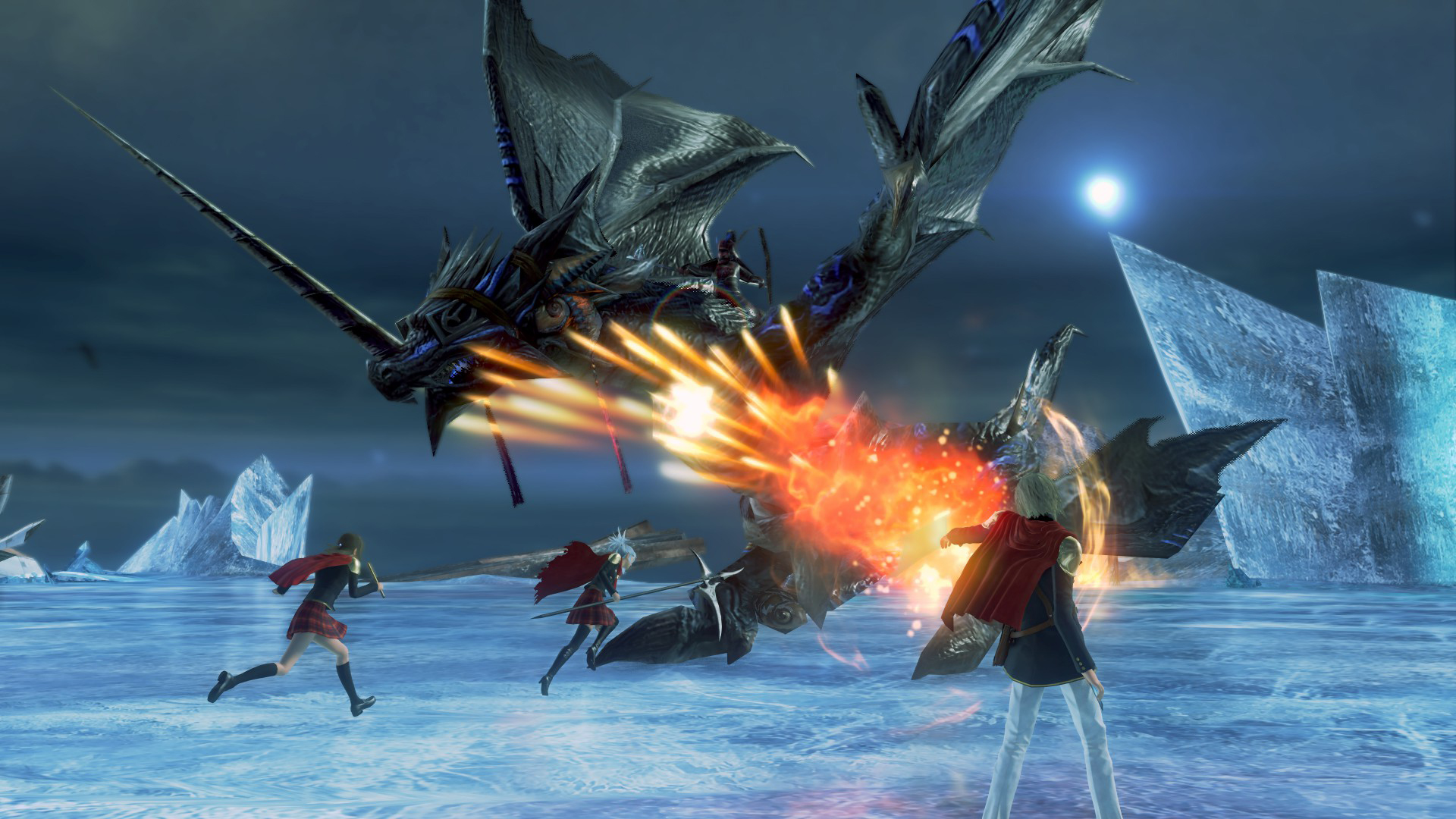 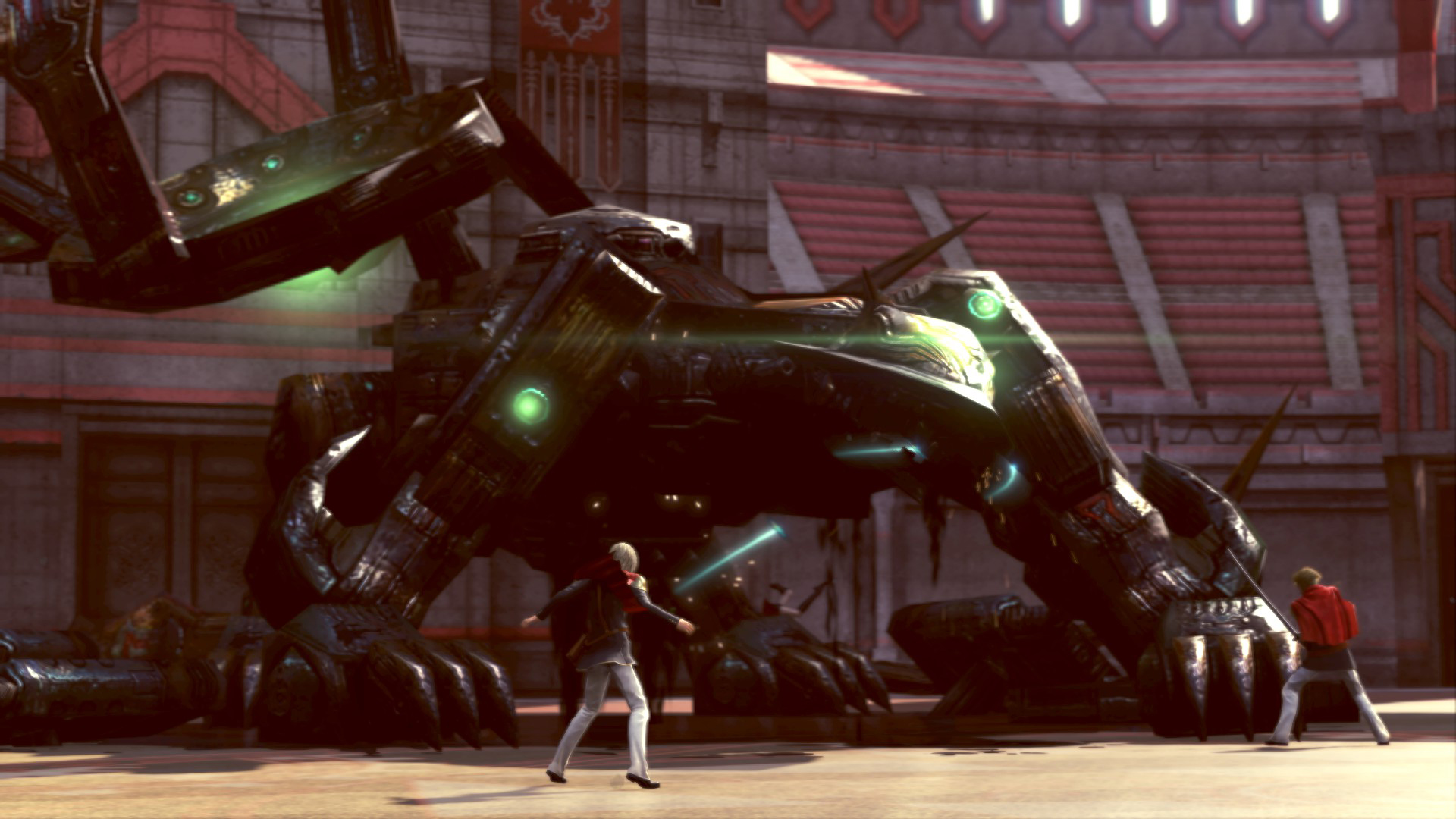 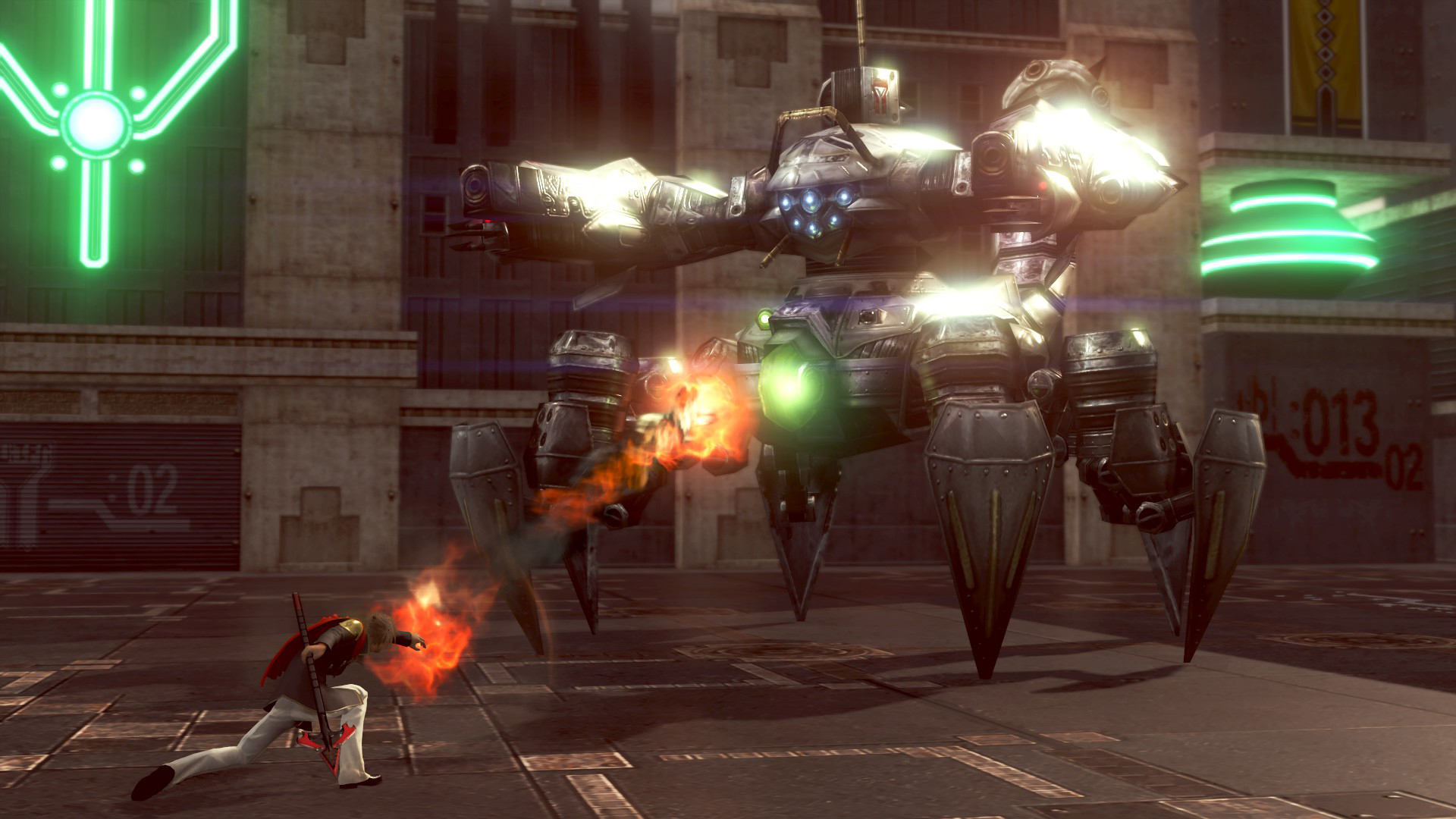 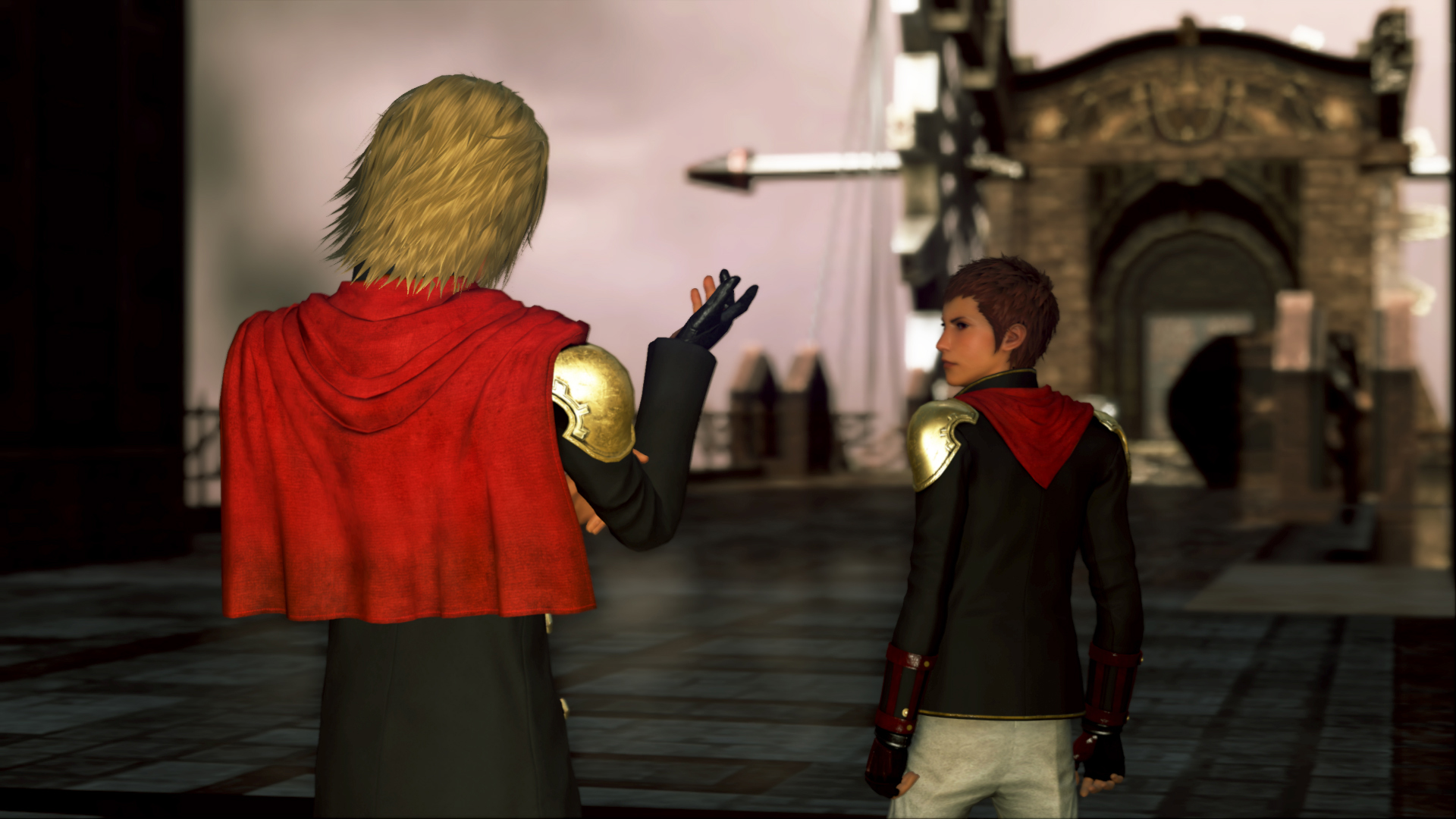 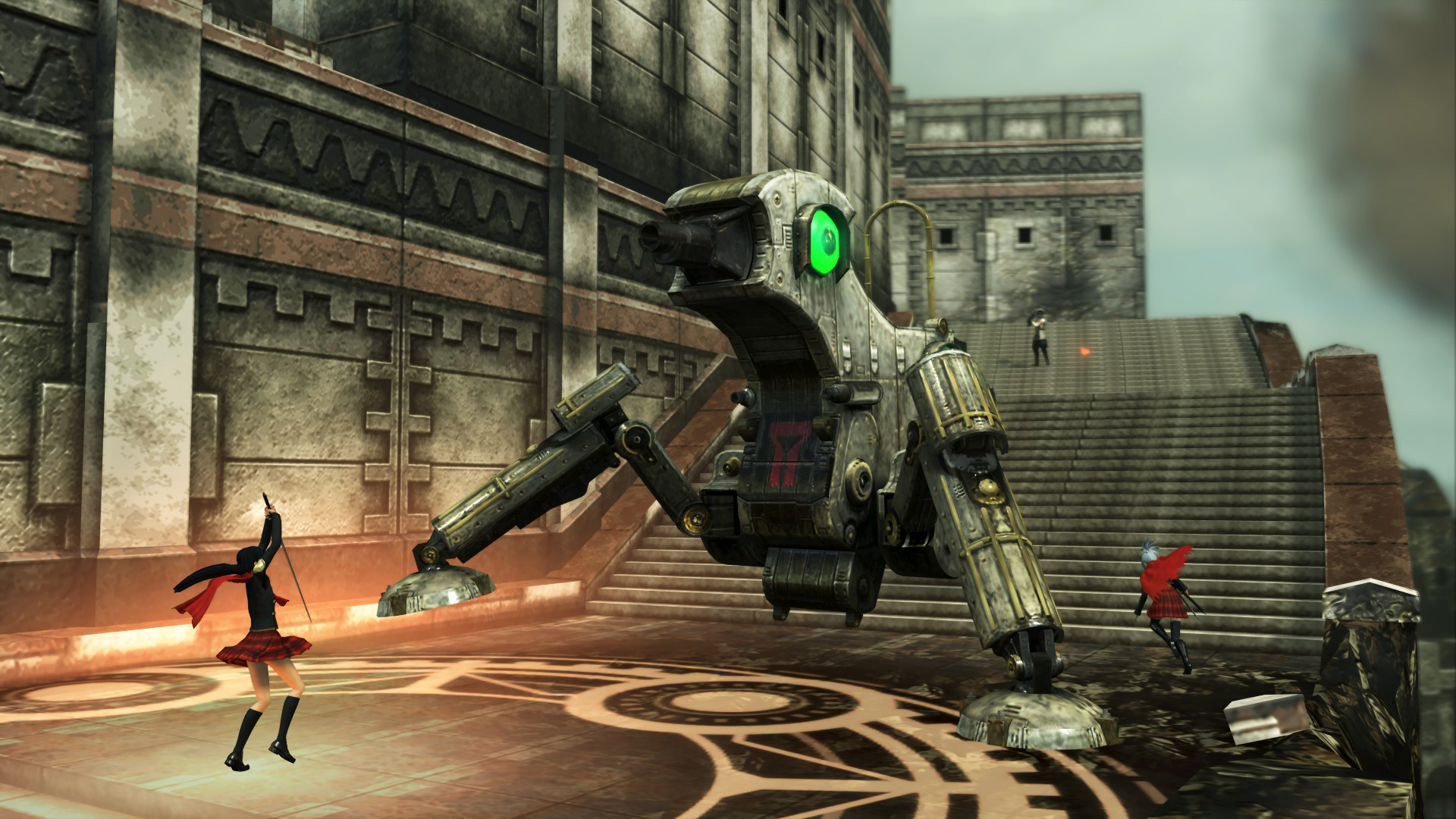 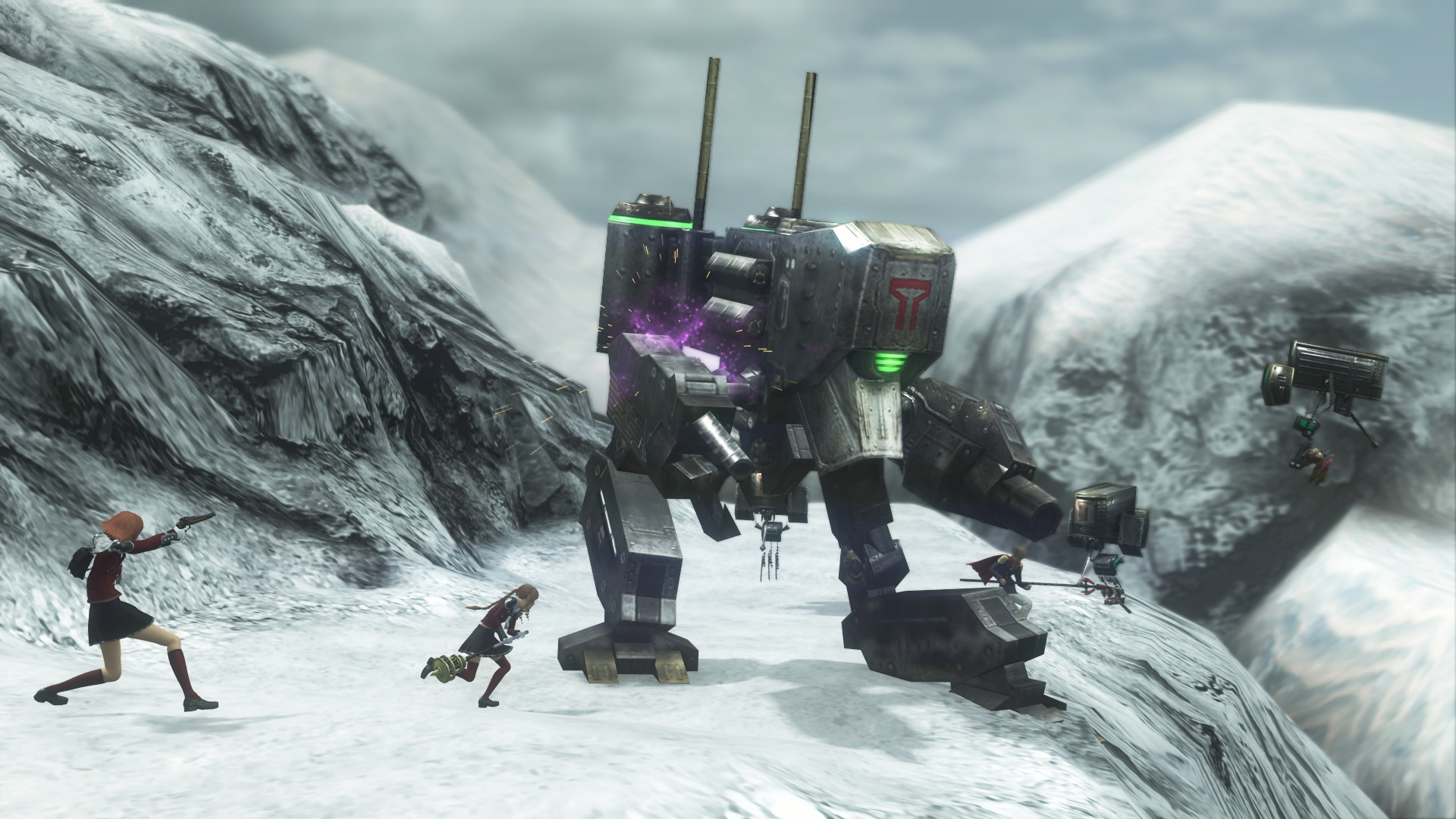 Here is a comparison video between the original PSP release and the HD remaster: