The official website of anime adaptation of Yasuhiro Nightow’s Kekkai Sensen (Blood Blockade Battlefront) manga has announced that the 12th and final episode of the anime will be delayed. The reason is that the episode is longer than the allocated 30 minute slot, and will not be cut down for broadcast. 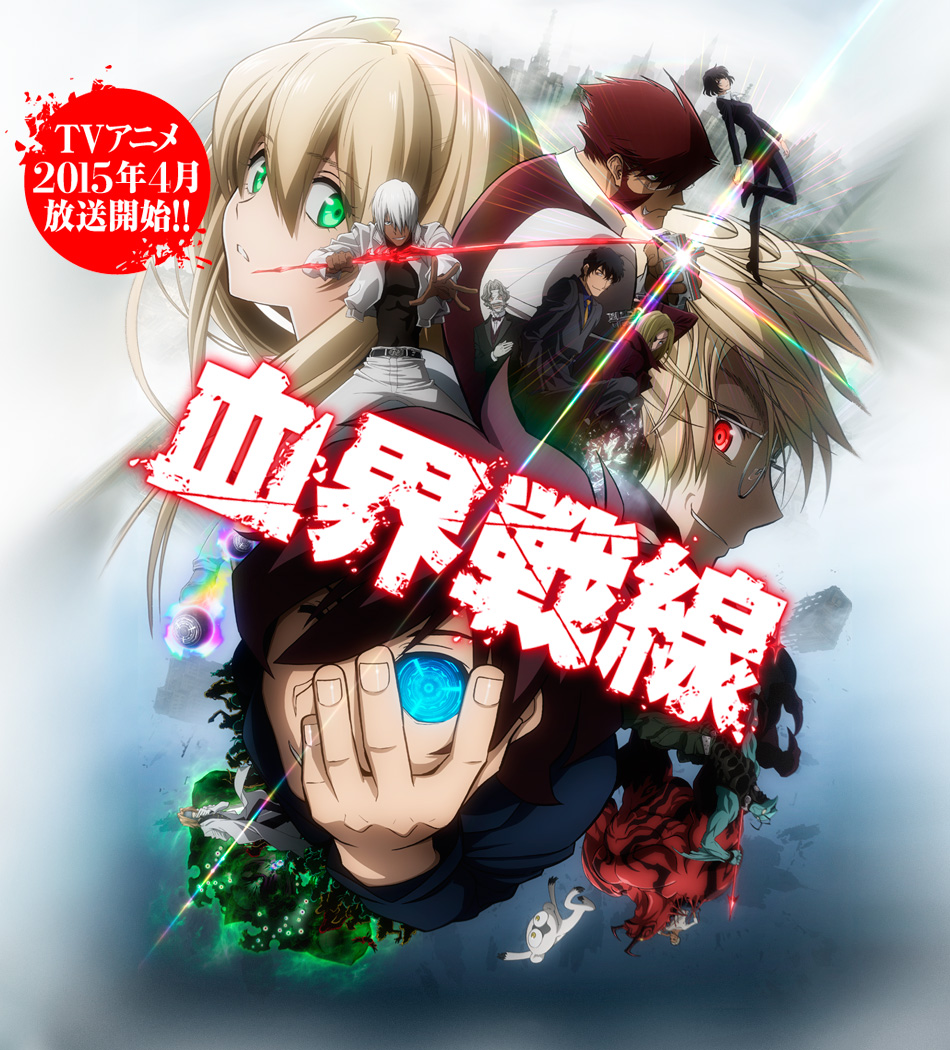 The final episode of the anime was scheduled to release this Sunday on July 5th on MBS, and on the 6th on Tokyo MX and BS11, but instead has been delayed indefinitely. The production committee of the anime has cited that the delay was due to the final episode being longer than the allocated 30 minute timeslot and that the anime’s staff will not cut down on the content. The final episode itself was delayed before to a broadcast of July 5th at 4:28am JST, but it would coincide with the first episode of Durarara!!x2 Ten on MBS. 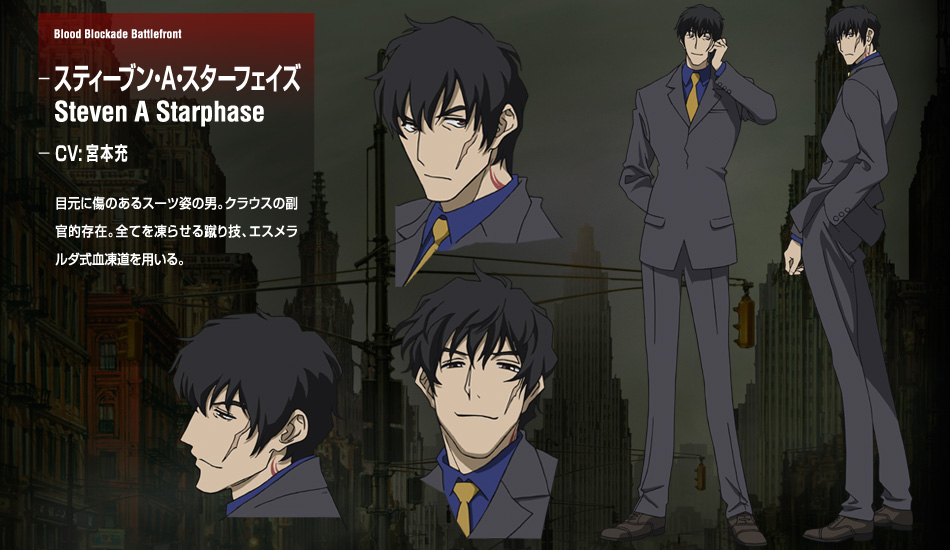 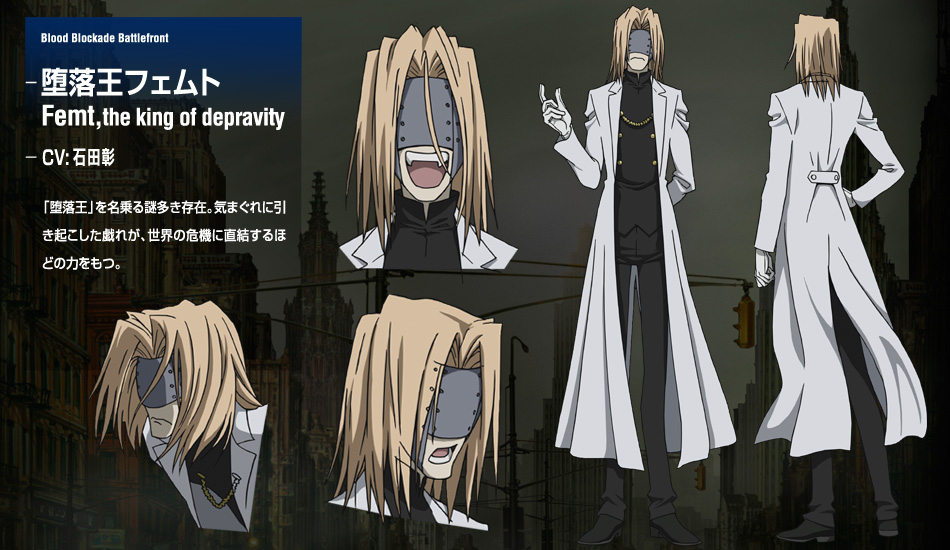 The final episode of the Kekkai Sensen is still in production and will air in the near future on MBS, Tokyo MX and BS11. Further information about the episode will be revealed through their official channels.