Japanese publisher Kodansha have announced that a TV anime adaptation of Chihiro Ishizuka’s Flying Witch manga is currently in production. The official website of the anime has just launched revealing the first visual of the upcoming series. 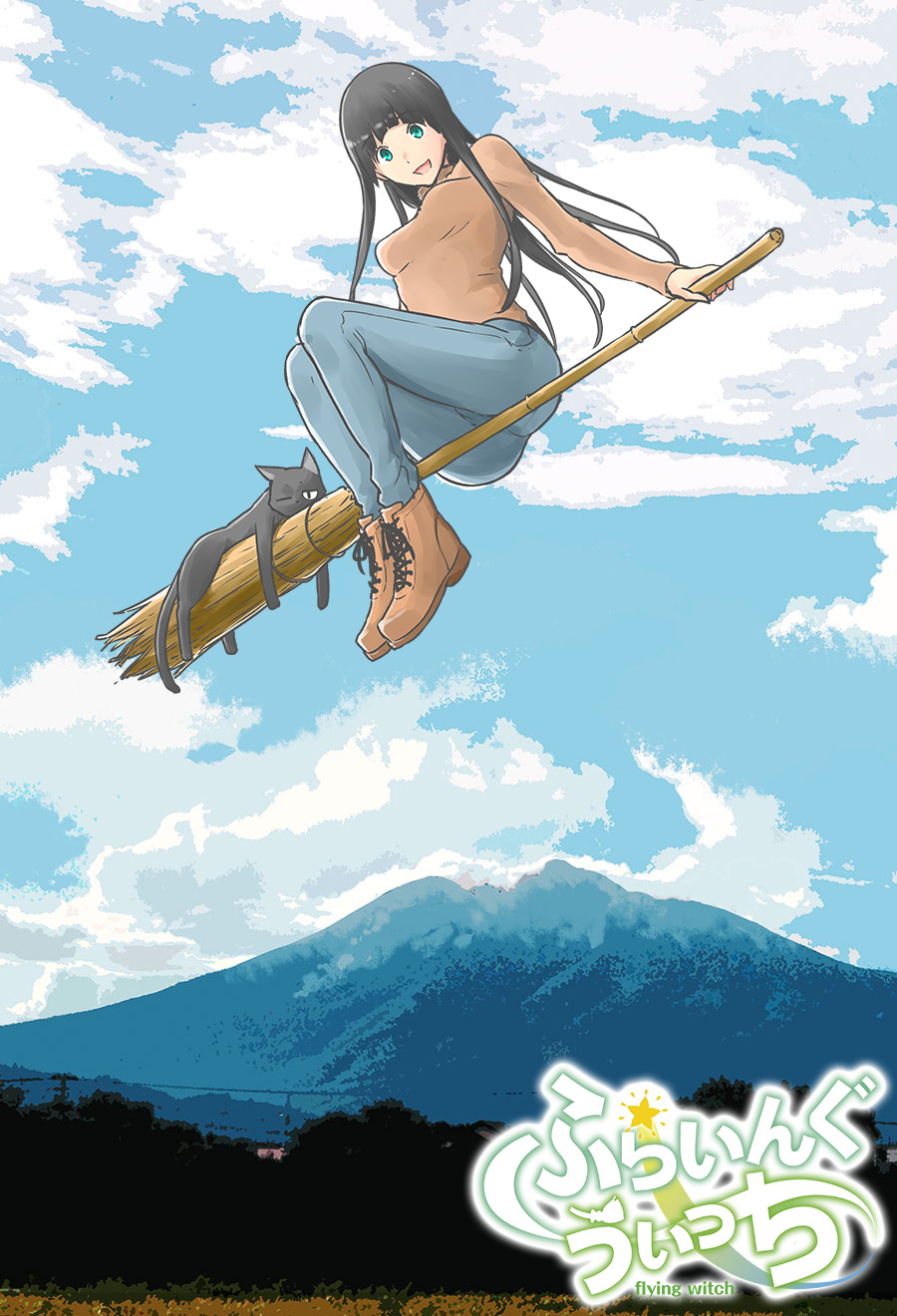 Flying Witch is a slice of life, supernatural manga written and illustrated by Chihiro Ishizuka. The series began as a one shot manga in 2010 being published in the August issue of Kodansha’s Bessatsu Shounen Magazine. The manga was then serialized in the same magazine starting from August 2012 where to date a total of 3 volumes have been compiled and released. The fourth volume is scheduled to release in April next year. 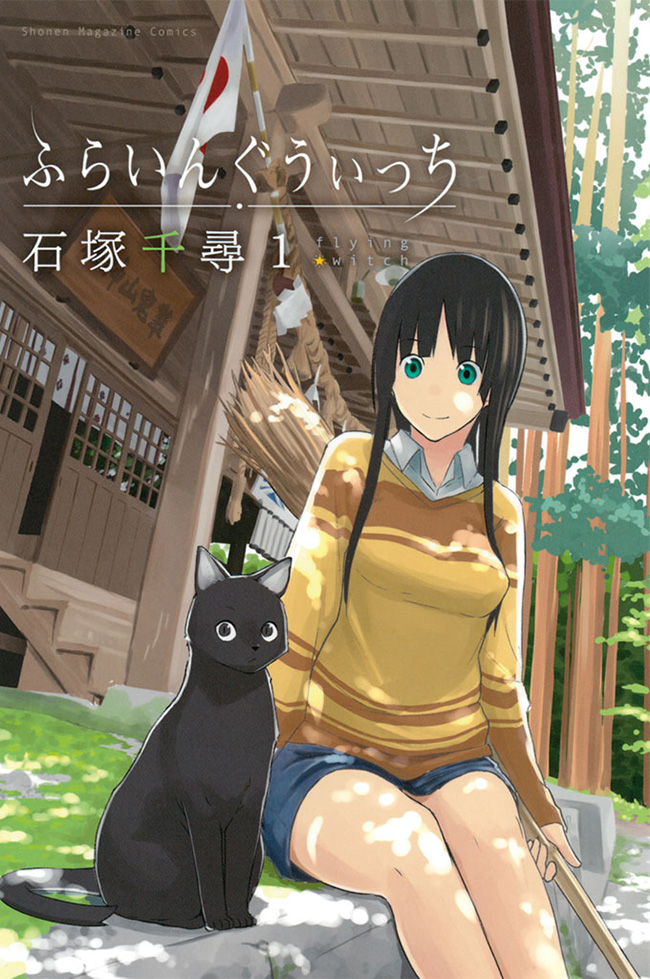 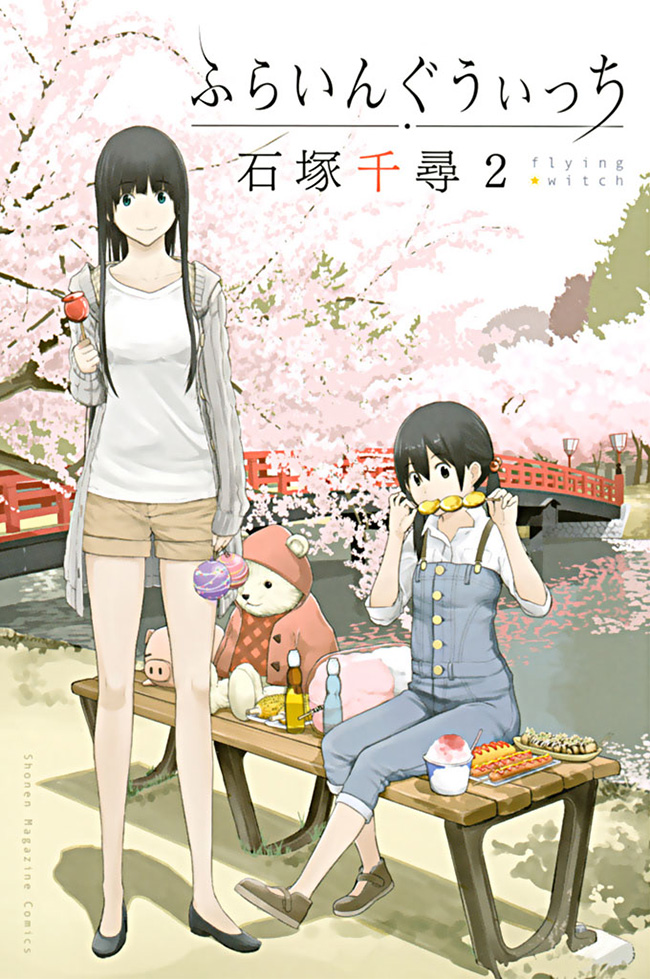 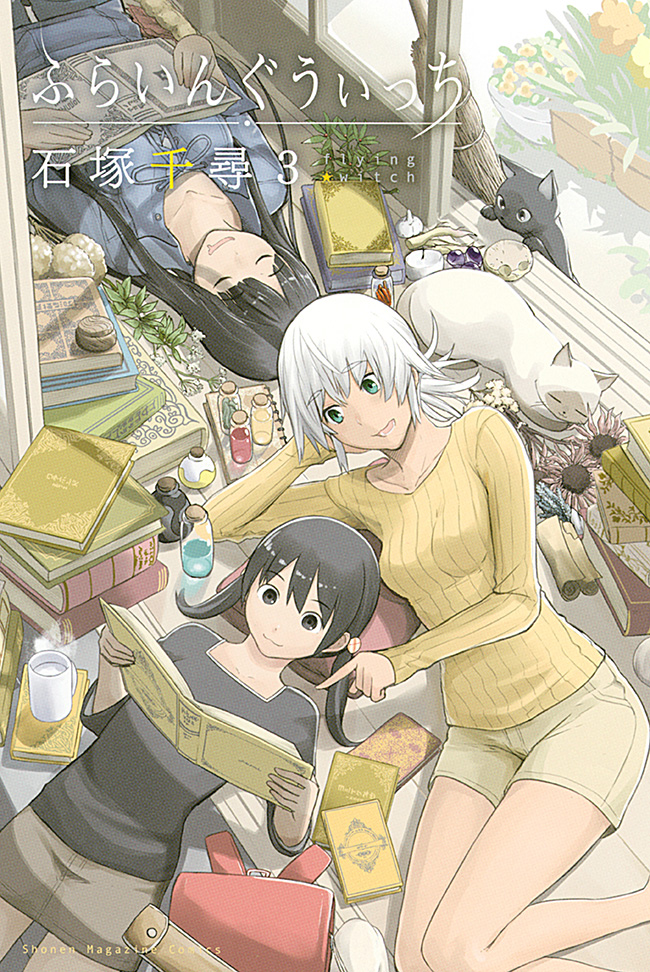 The anime adaptation of Flying Witch is currently in production. The anime will air on NTV and Aomori, among other stations. Further information about the adaptation will be revealed later.