The official Twitter account of the 2014 anime adaptation of  Kotaro Kosugi’s Futsuu no Joshikousei ga [Locodol] Yatte Mita. 4koma has announced that the series will be receiving a sequel OVA. 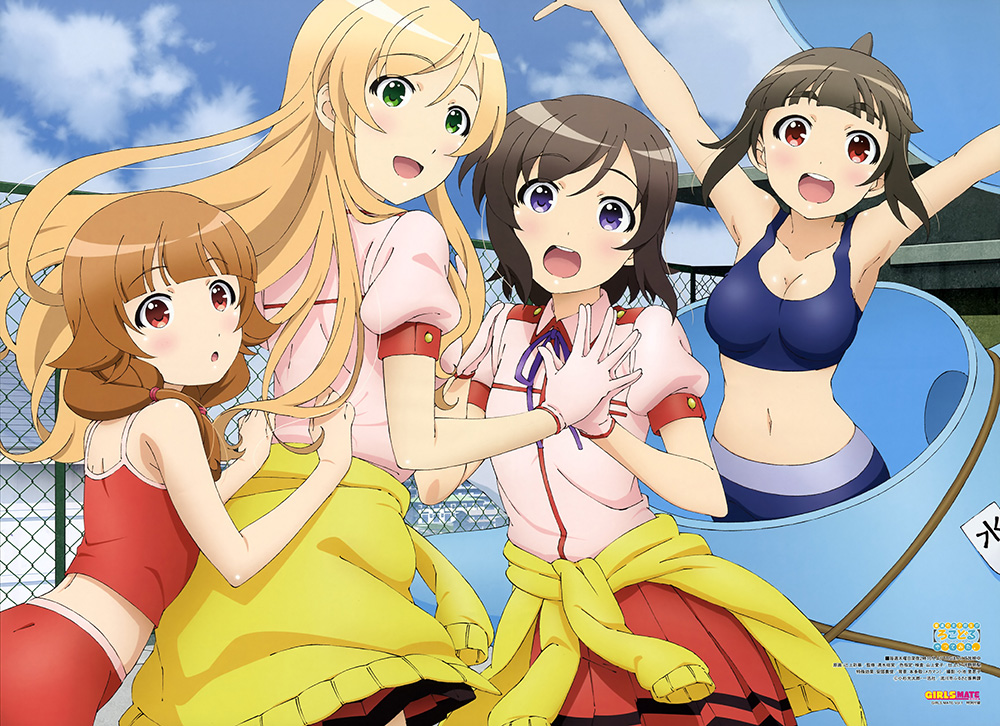 The brand new OVA will be set after the events of the anime and the previous OVA. It will once again be set in the town of Nagarekawa. In spite of the news, a second season of the anime was reportedly announced during the broadcast of the first season, but now new news have been revealed about this report since. 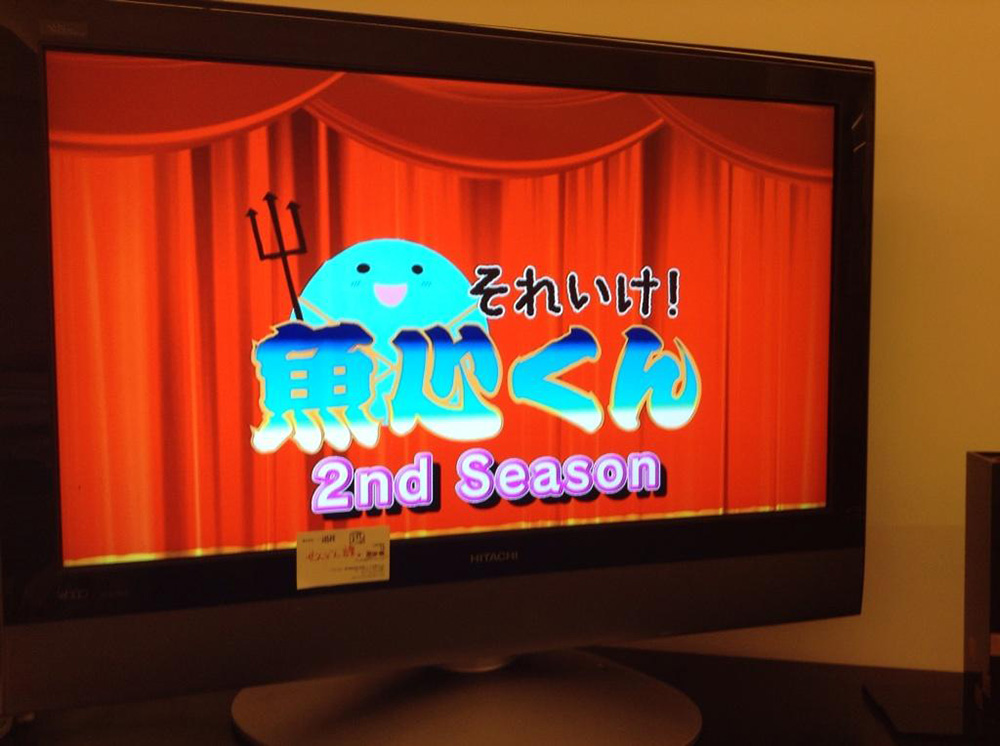 The main cast of the first anime featured: 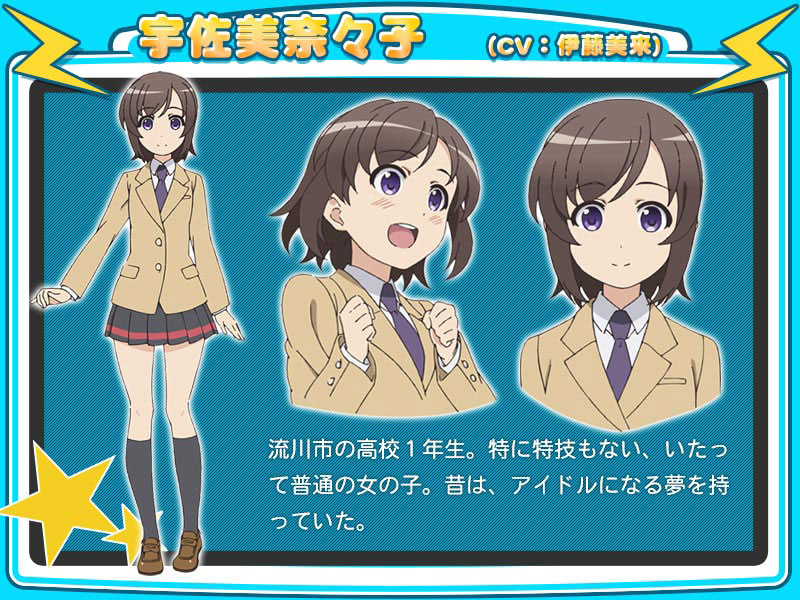 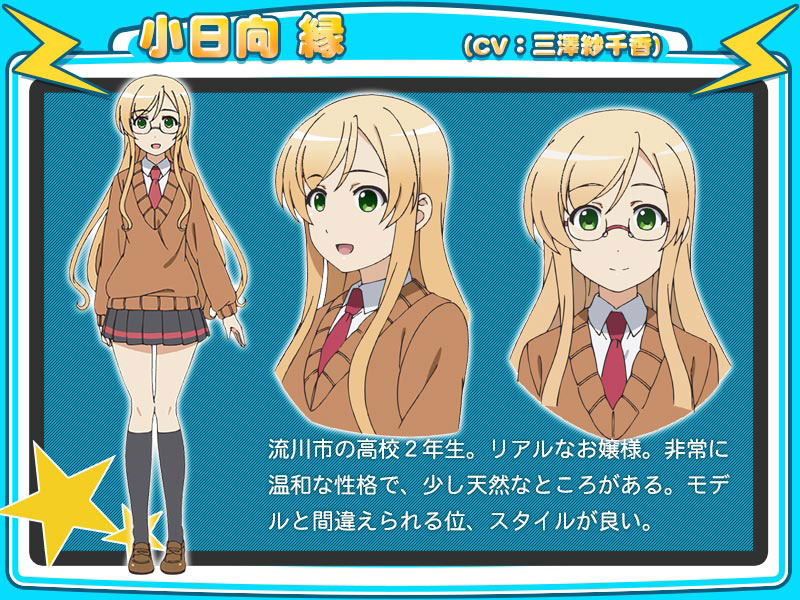 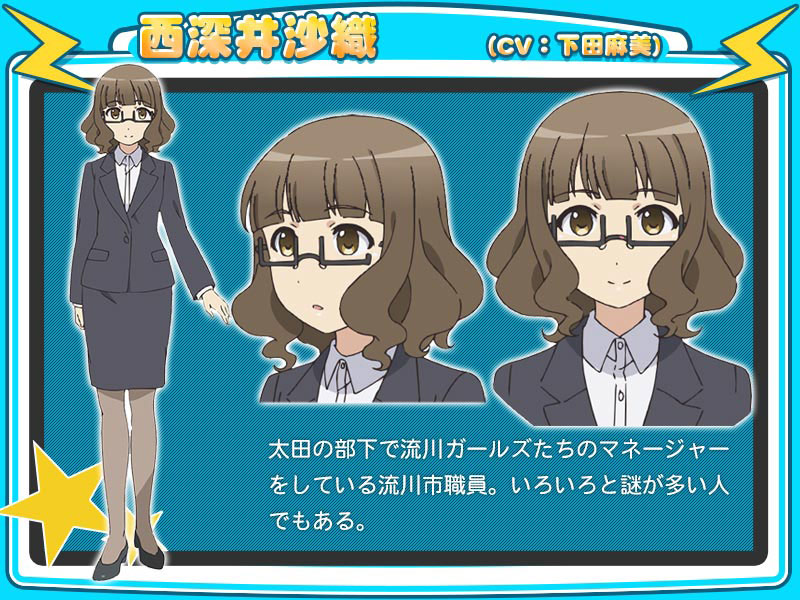 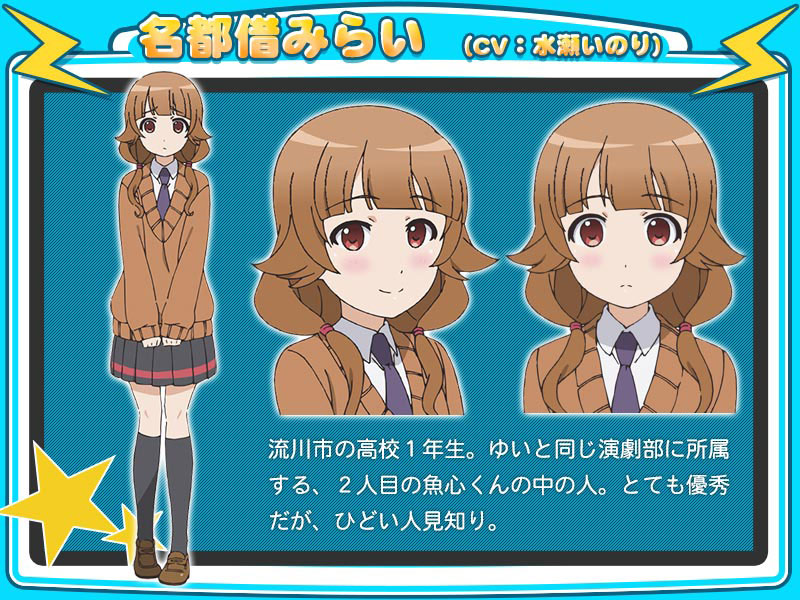 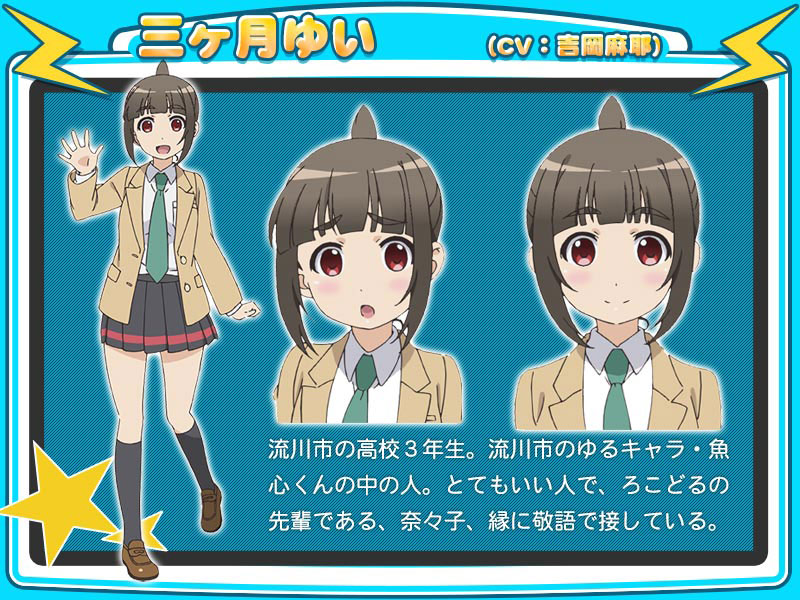 Futsuu no Joshikousei ga [Locodol] Yatte Mita. is a 4 koma manga by Kotaro Kosugi. It began in 2011 in Ichijinsha’s Manga 4-Koma Palette magazine, where a total of 3 volumes have been produced. An anime adaptation of the series was produced in the Summer 2014 anime season, produced by studio Feel (Minami-ke Tadaima, Outbreak Company) and directed by Munenori Nawa (Kiss×sis, Nogizaka Haruka no Himitsu).

The story is about the life of a high school girl, Nanako, and her senpai, Yukari, who end up becoming the town’s local idols (locodol) upon the request of her uncle. 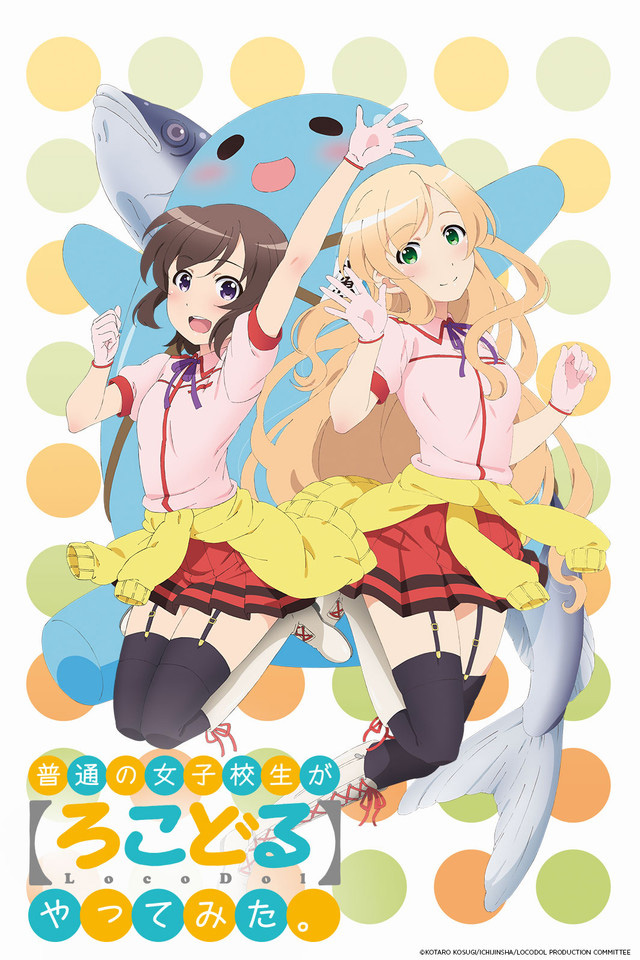 No much has been revealed about the upcoming Futsuu no Joshikousei ga [Locodol] Yatte Mita. sequel OVA. Further information about the OVA will be revealed in the upcoming months.

You can find out more information on their website: http://www.tbs.co.jp/anime/locodol/
And by following the anime’s Twitter: @locodol_anime