The first commercials have been revealed for the upcoming TV anime adaptation of Norimitsu Kaihou and Sadoru Chiba’s Gakkou Gurashi! (School-Live!) manga. The series of commercials reveal the main characters of the anime and give a small glimpse of their slice of life antics. The anime will be directed by Masaomi Ando (White Album 2, Muv-Luv Alternative: Total Eclipse) and produced by Studio Lerche (Fate/Prototype, Assassination Classroom). The videos also preview the Opening theme of the anime Friend Shitai sung by the main cast.

The Gakkou Gurashi! TV anime will be airing from July 9th at 11:30pm JST on Tokyo MX, during the Summer 2015 anime season. 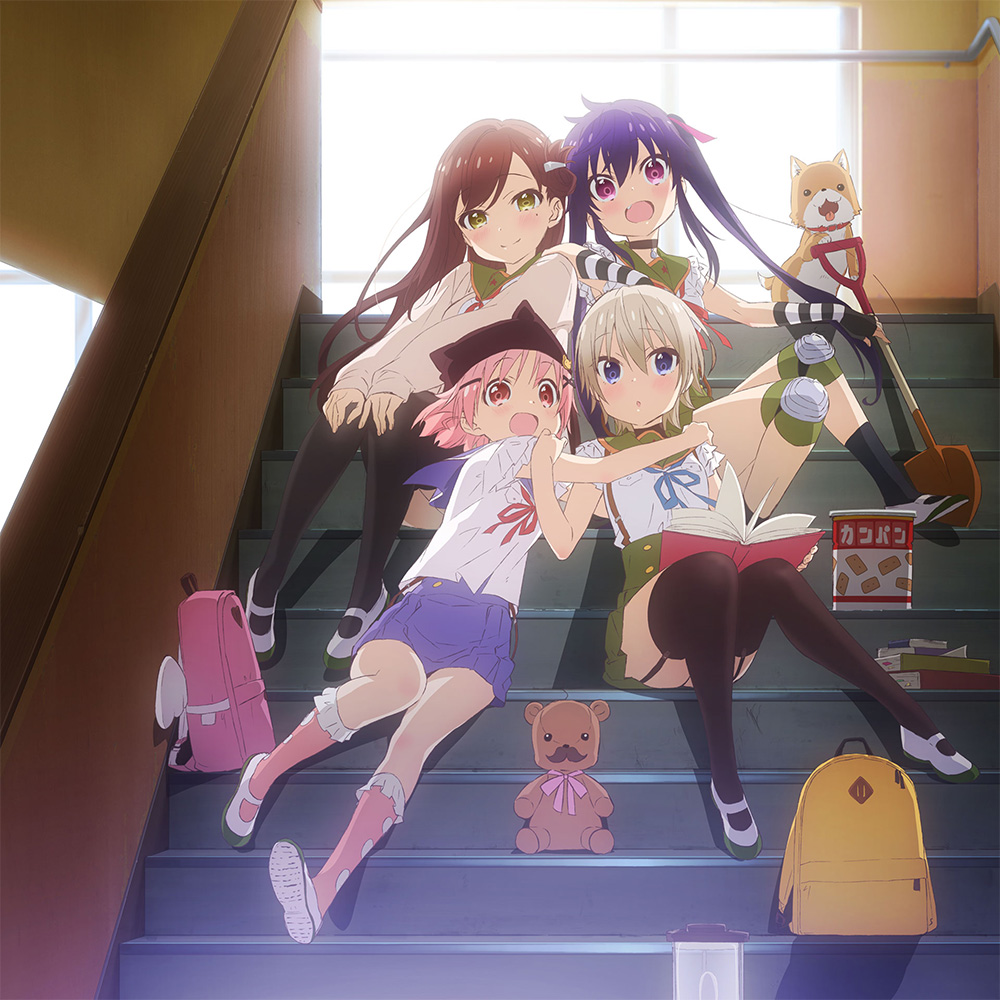