The latest issue of Newtype magazine has revealed that the upcoming anime adaptation of Kohske’s Gangsta. manga will begin its broadcast from July 2nd, this Summer. In addition, the anime’s official website has revealed a brand new visual. 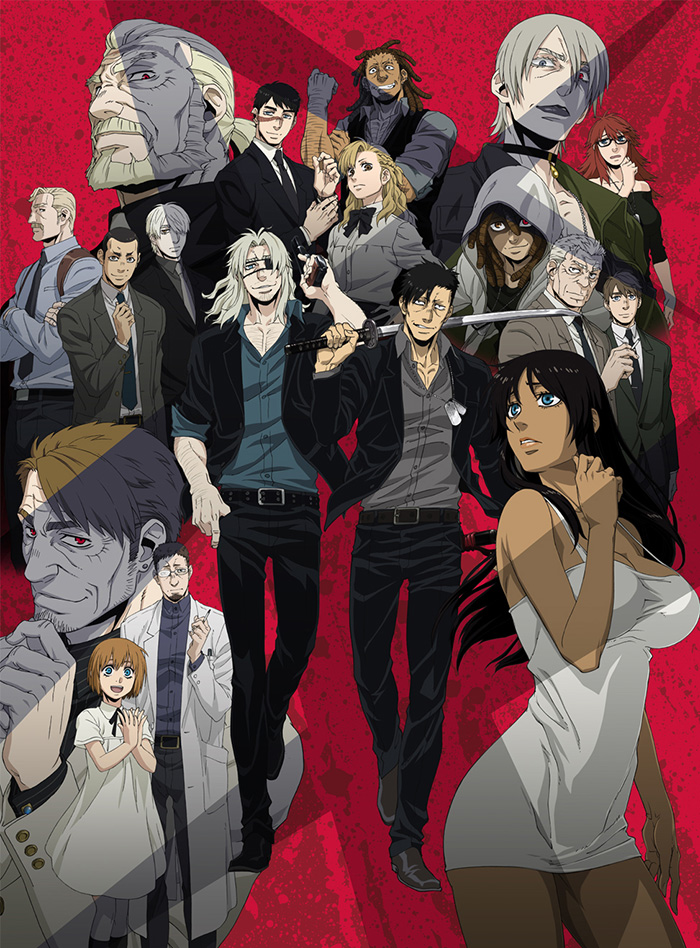 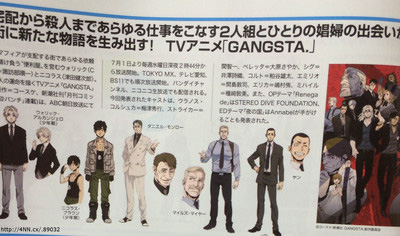 The main cast of the anime was earlier revealed and includes: 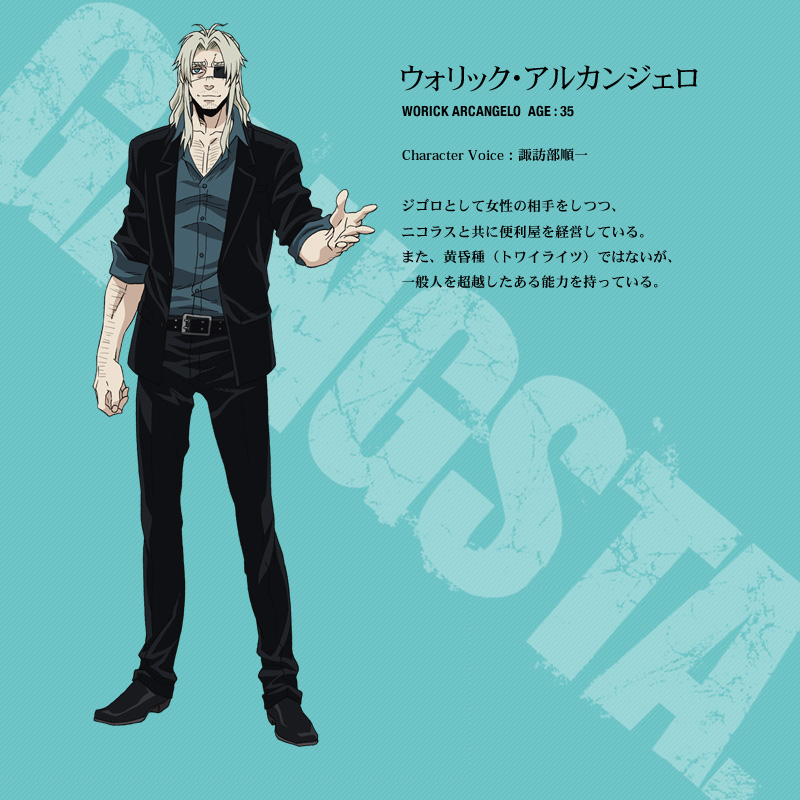 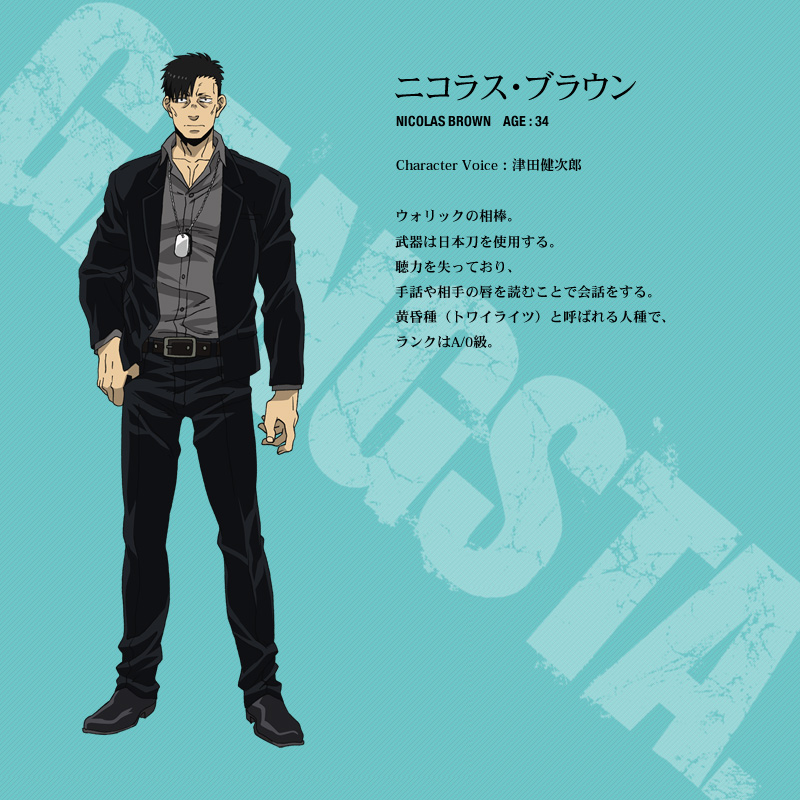 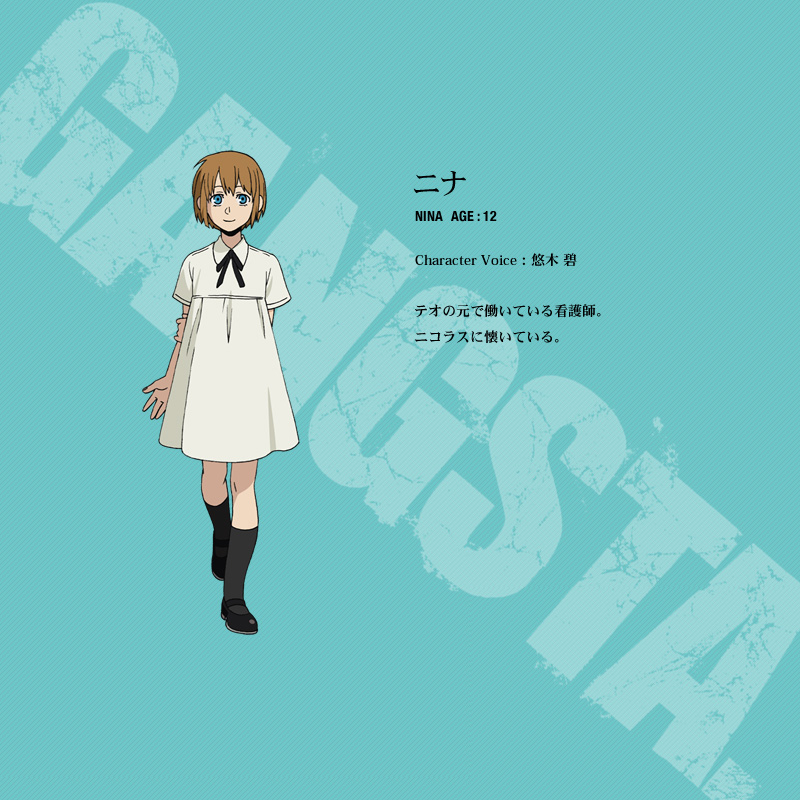 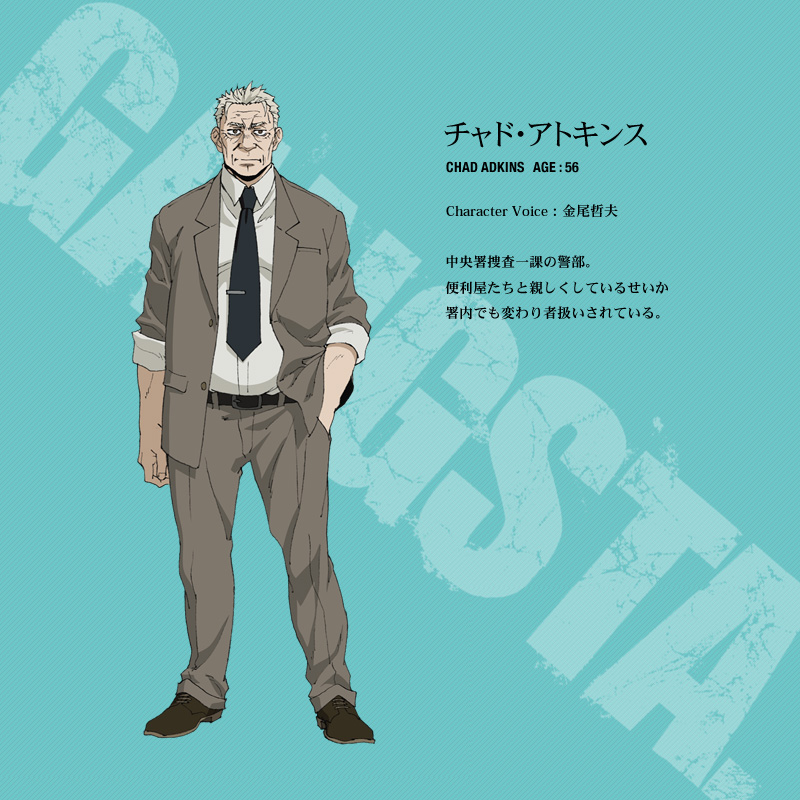 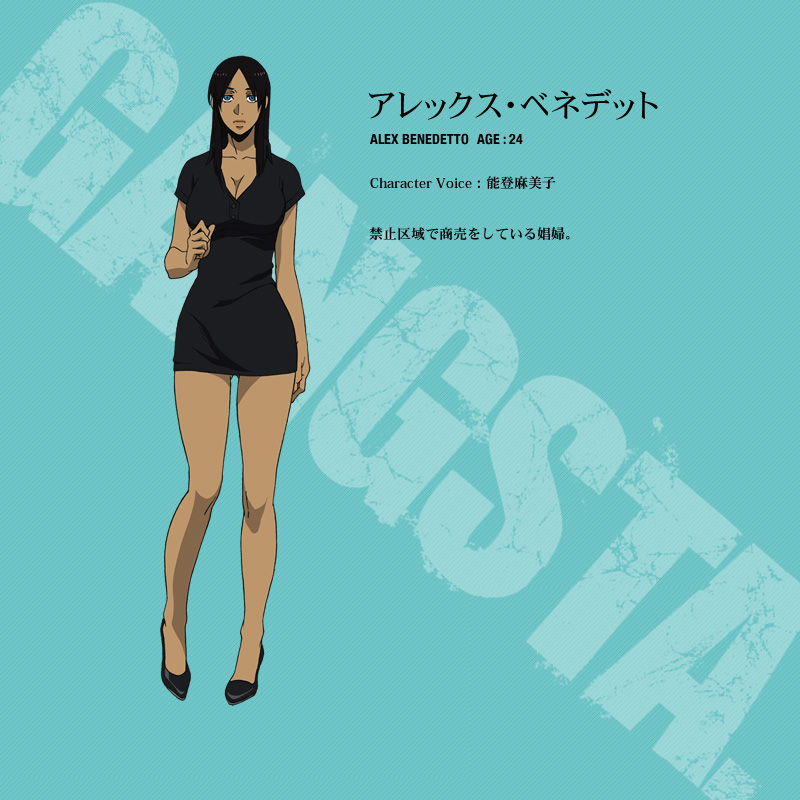 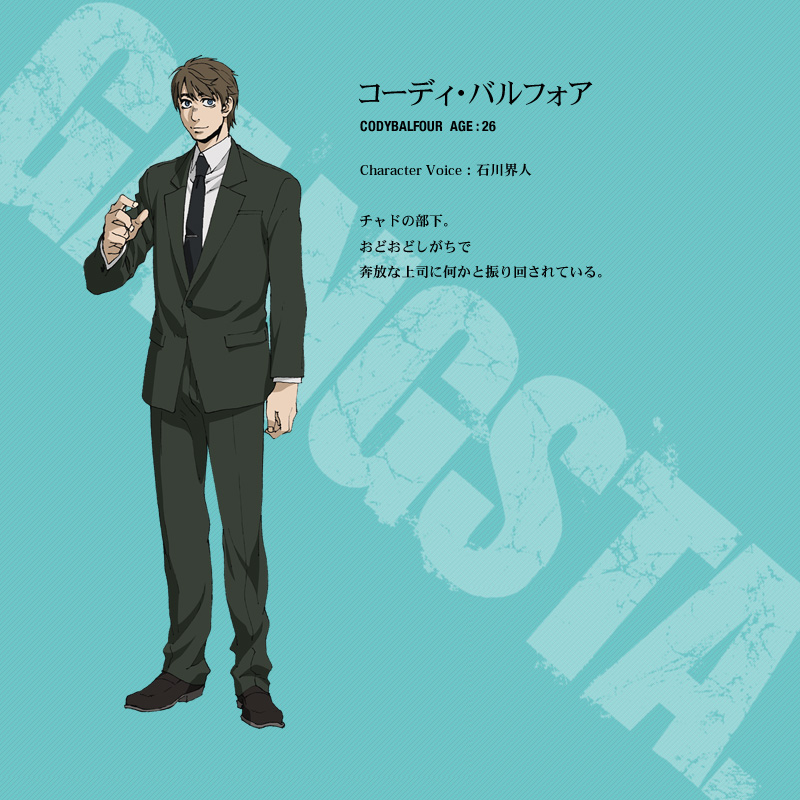 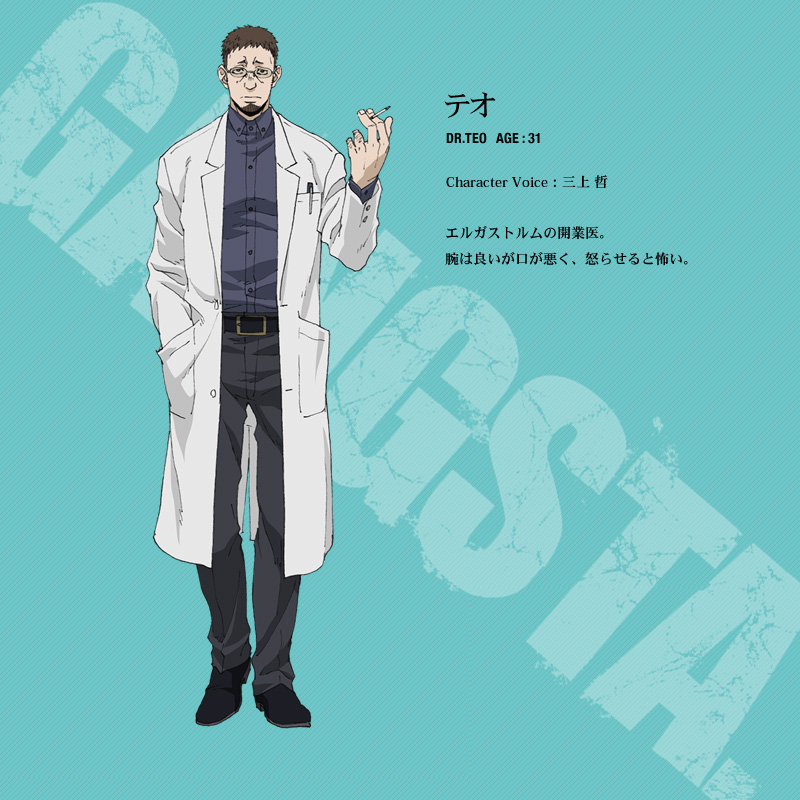 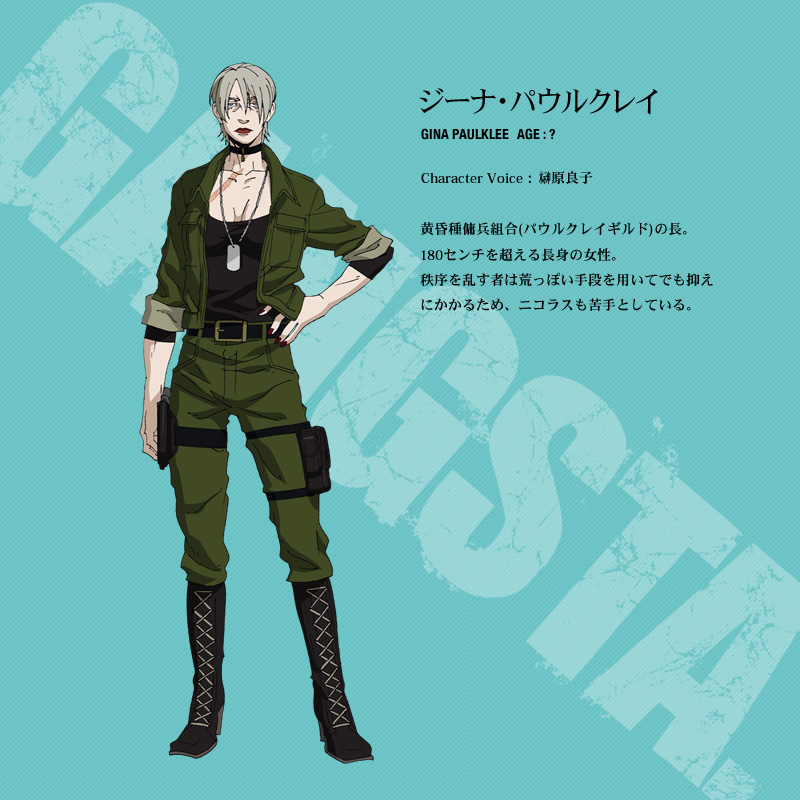 Additional cast members of anime have also been released and the remainder of the full cast consists of:

The Opening song of the anime will be Renegade performed by the Stereo Dive Foundation and the Ending theme will be Yoru no Kuni (Country of Night) by Annabel.

Here is the first PV of the anime that introduces the main characters of the series.:

And here is an updated version of the PV: The Gangsta. anime will be airing from July 2nd at 2:44am JST on ABC Asahi during the Summer 2015 anime season. Further information about the anime will be revealed soon.