The official website of the second season of the Gatchaman Crowds anime has launched revealing that the new season will be titled Gatchaman Crowds Insight. Additionally, the site also reveals that the anime will be airing in late 2015 before the end of the year. 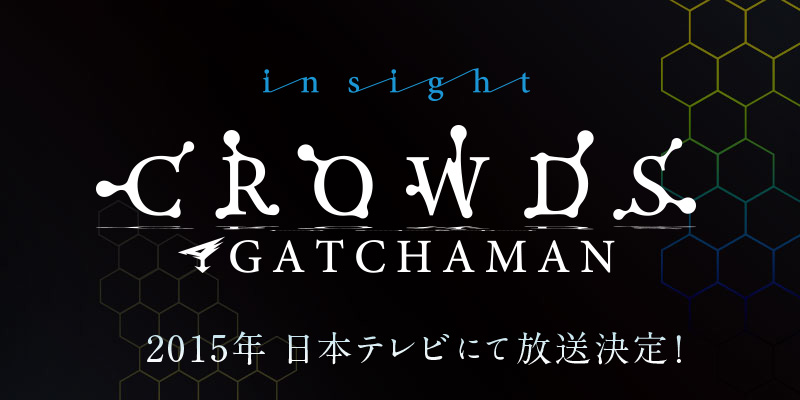 The site also reveals that the second season will feature the blue NOTE device from the original Gatchaman anime: 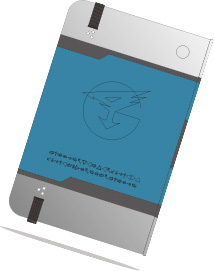 The first Gatchaman Crowds anime season aired from July 2013 in the Fall/Autumn 2013 anime season for a total of 12 episodes and starred:

The main staff of the first anime consisted of:

Gatchaman Crowds is a action sci-fi anime series that broadcasted in late 2013 based on the original 1972 Gatchaman. The new series was directed by Kenji Nakamura and produced by Tatsunoko Productions, who also animated the original series. The original Gatchaman anime was a massive success during its broadcast that earned an average televised rating of 21% and ended after a total of 105 episodes. Since then there has been various anime films, anime series and video games based on the series, as well as a live action film that released in 2013. 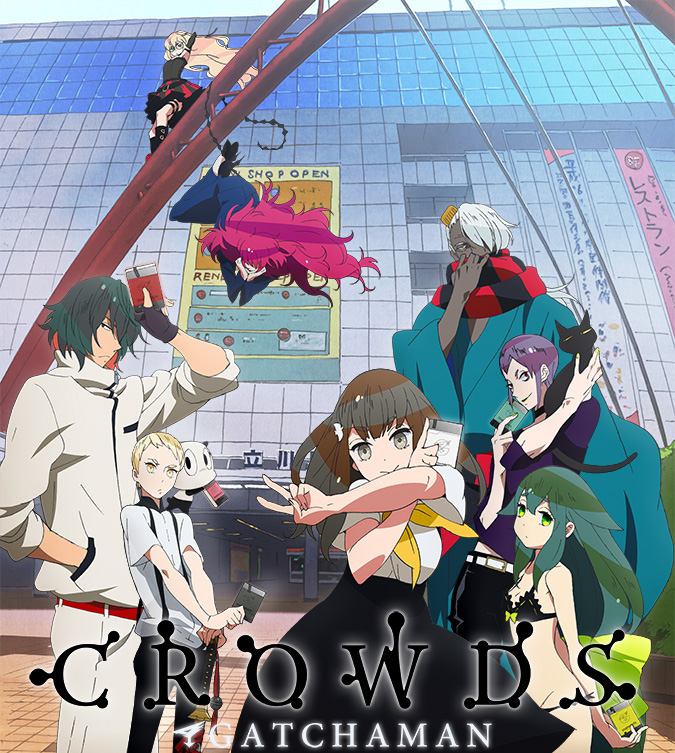