It has been earlier revealed that an anime adaptation of Takumi Yanai and Daisuke Izuka’s Gate: Jieitai Kanochi nite, Kaku Tatakaeri (Gate: The Self-Defense Forces Fight Like This in Another Land) light novel series is currently in production. Recently, the anime’s official website has launched revealing that the anime will be airing this July. The site also reveals the first visuals, main cast, main staff and promotional videos for the upcoming TV anime. 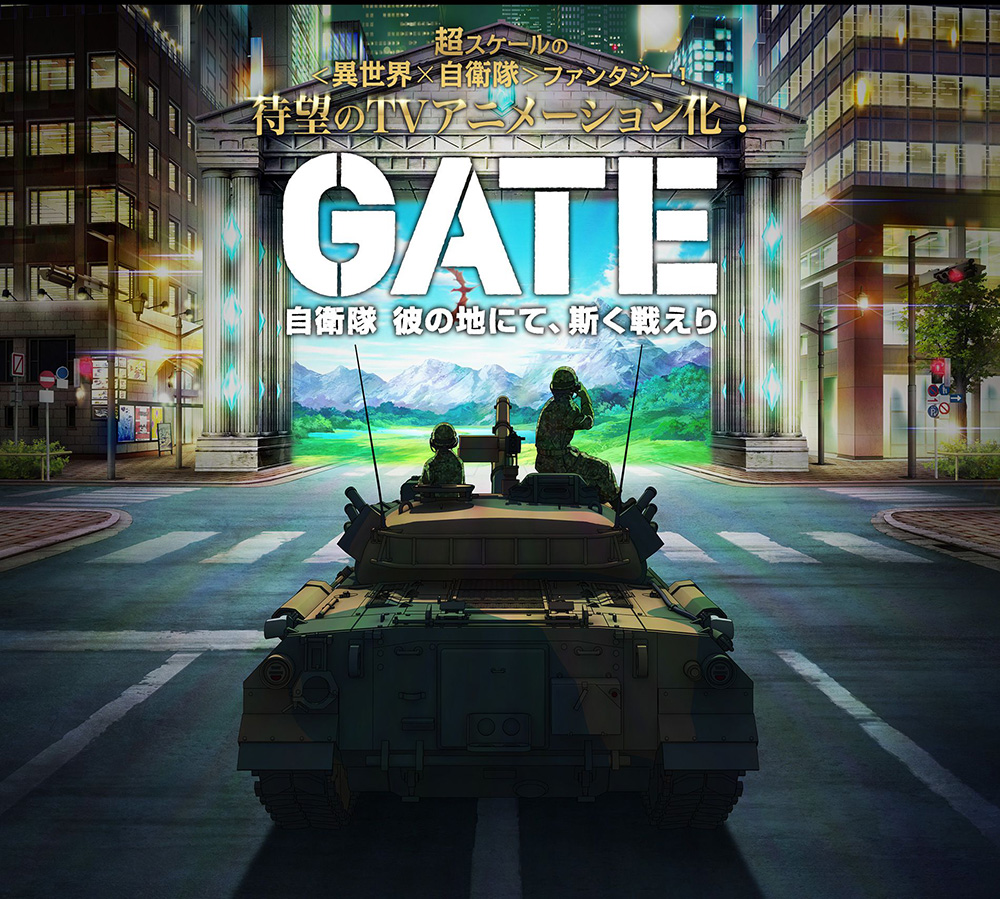 The image above was the first visual that was revealed at the anime’s announcement. Here is the second visual, which also reveals the designs of the anime’s main characters: 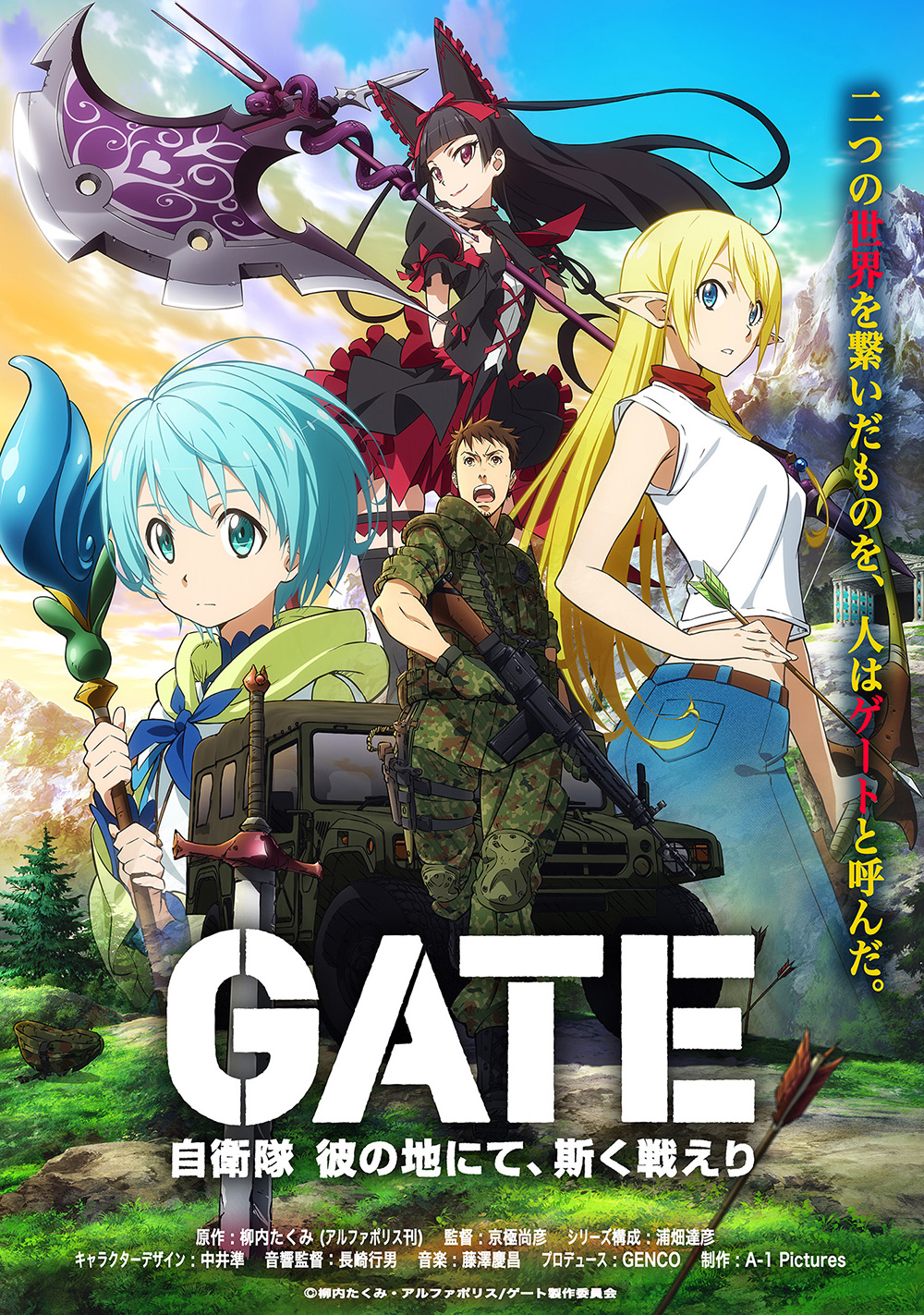 The main cast of the anime were also revealed. They include: 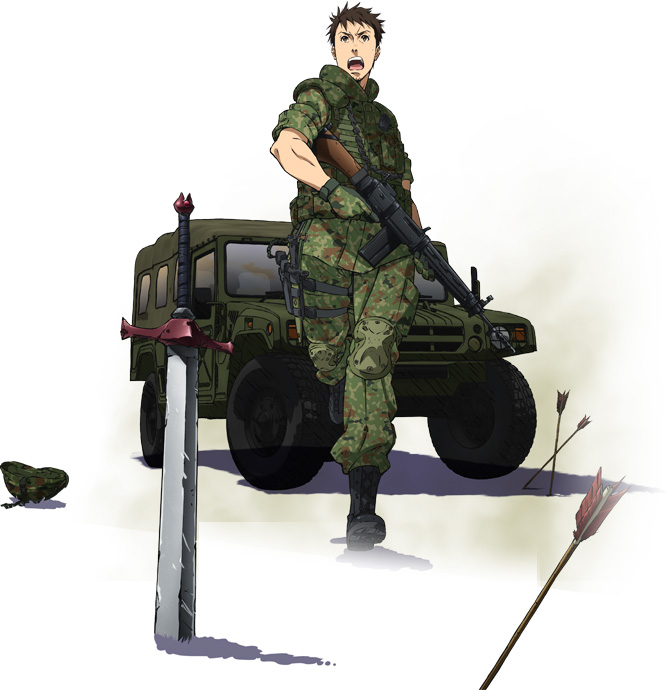 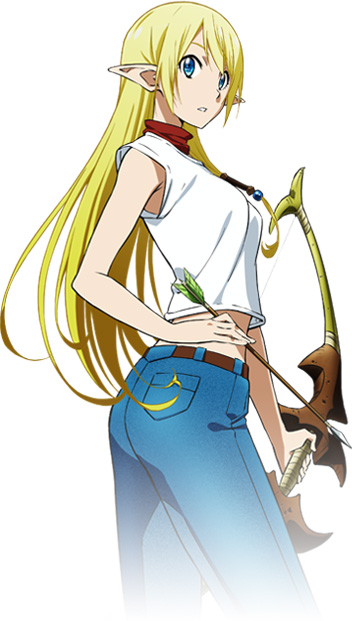 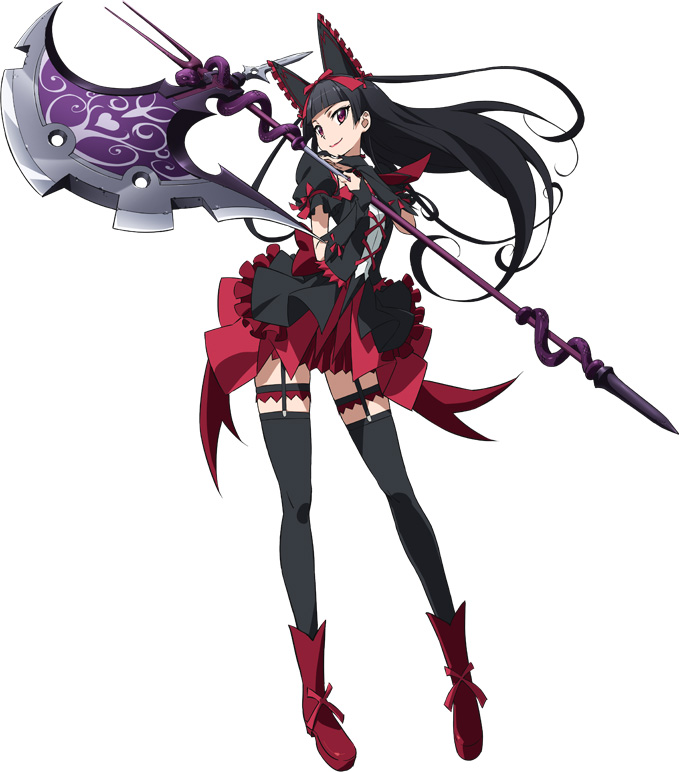 Here is the first promotional video that released with the adaptation’s announcement:

And the second PV that was earlier revealed: 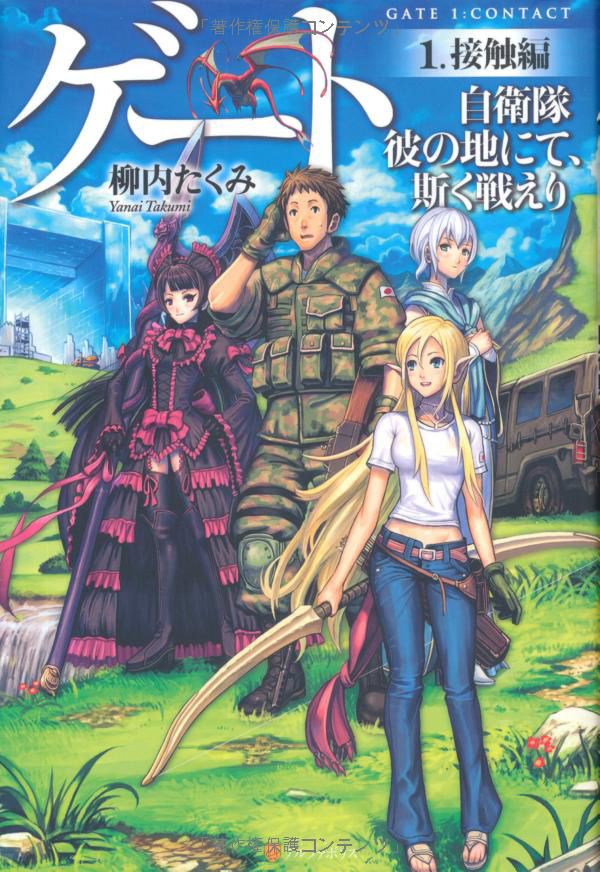 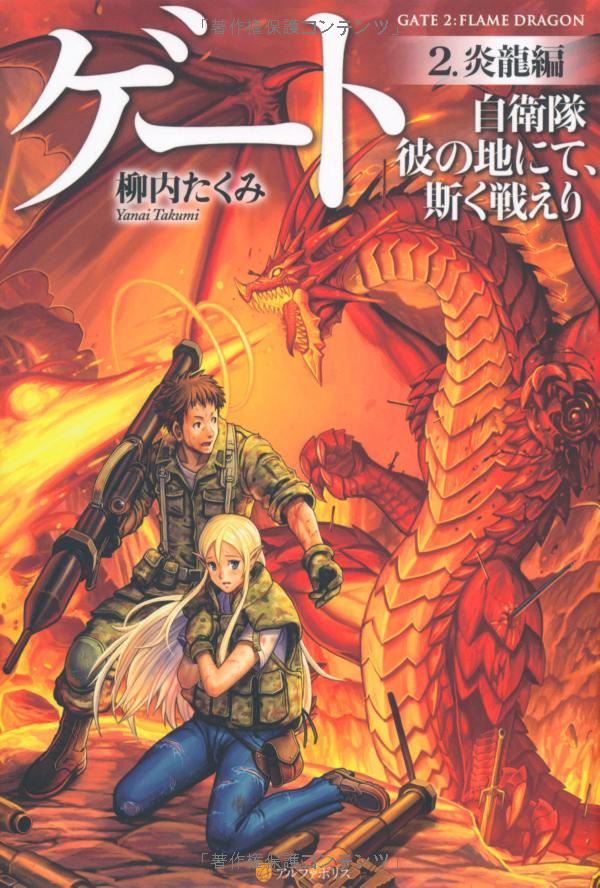 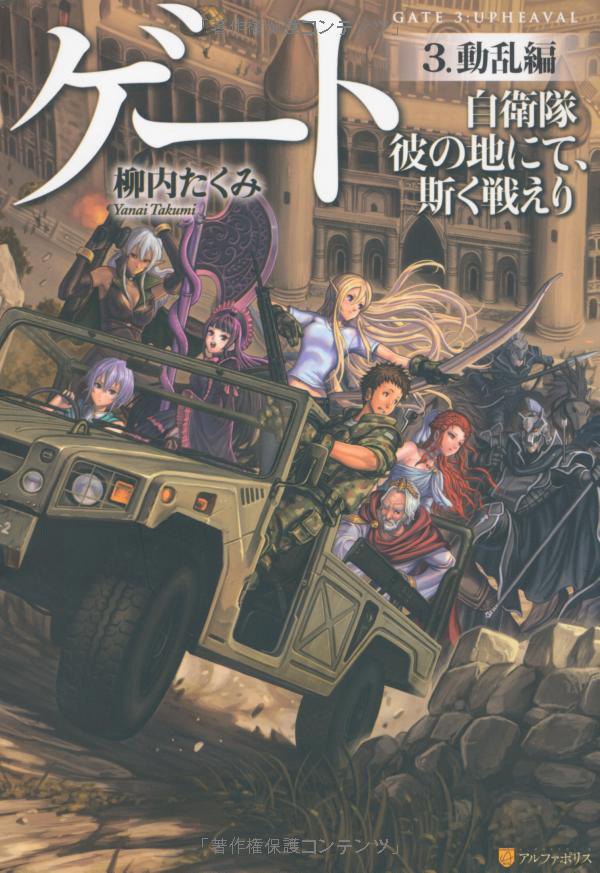 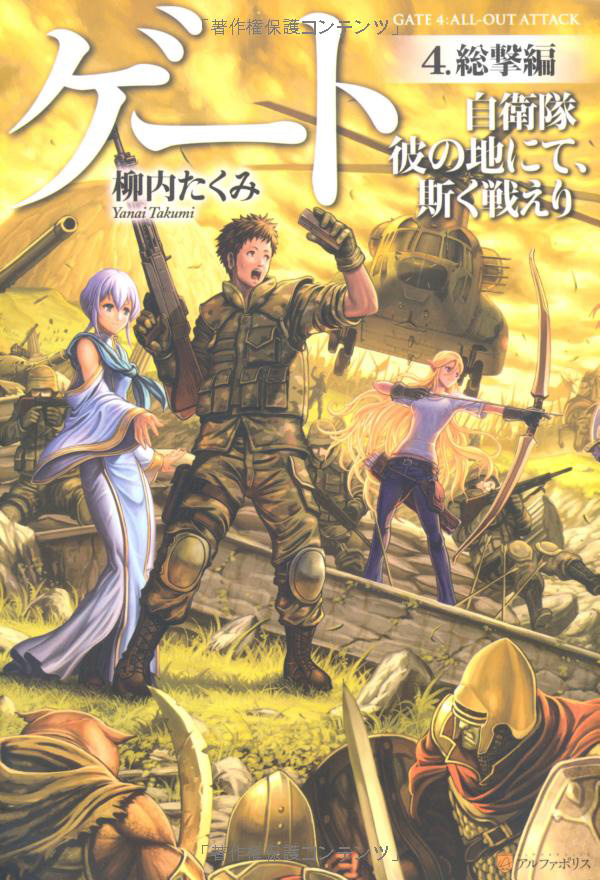 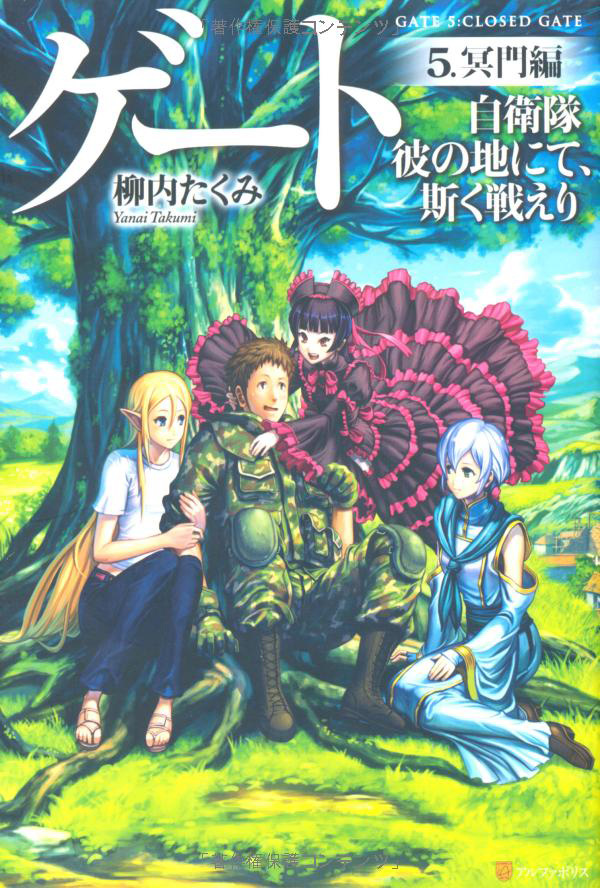 The Gate: Jieitai Kanochi nite, Kaku Tatakaeri anime adaptation will be airing this July on Tokyo MX during the Summer 2015 anime season. Further information about the anime will be revealed soon.