Russian voice actress Jenya has reported on her Twitter account that fellow friend, singer and songwriter Origa (Origa Vitalyevna Yakovleva) has recently passed away at the age of 44 after struggling with Lung cancer. 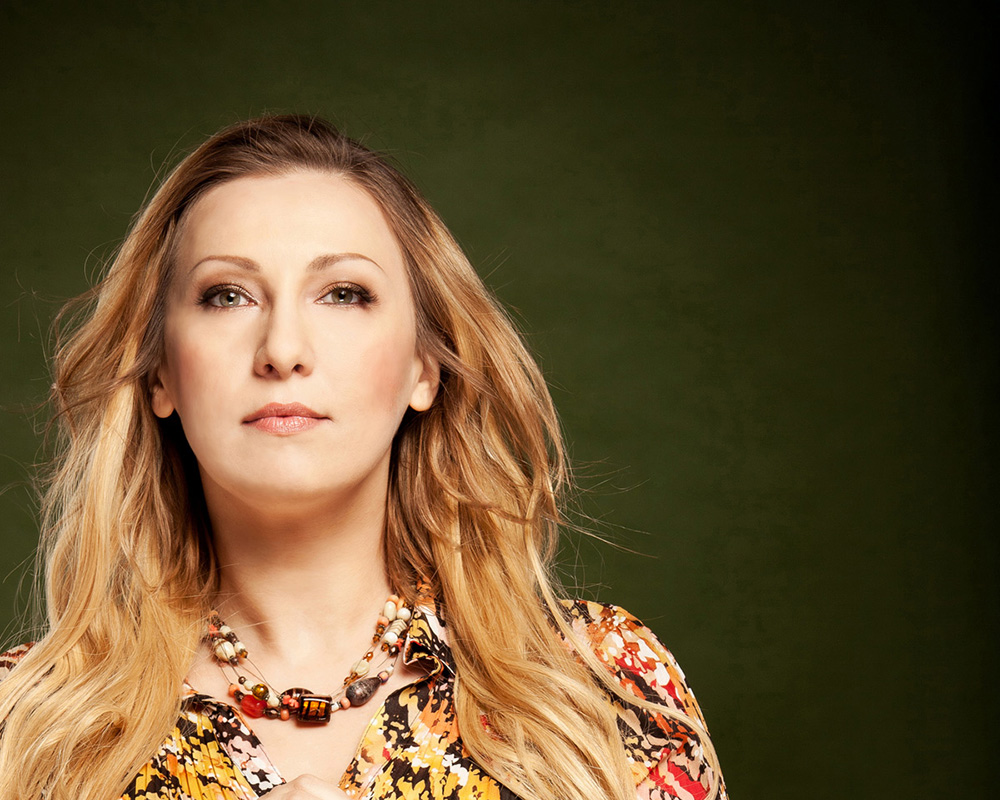 Here is the full song of Inner Universe:

And for Rise, the Opening of Ghost in the Shell: Stand Alone Complex 2nd GIG.

Origa’s last major appearance was at last year’s Anime Revolution, held at Vancouver, Canada, where she performed her songs from the Ghost in the Shell series.