Bandai Namco Games have released the opening animation video for God Eater 2 Rage Burst, the updated release of God Eater 2 as part of the series’ 5th anniversary, that released in Japan on the PlayStation Portable and PlayStation Vita in November 2013. Rage Burst will include lots of new weapons, items, equipment and monsters. The game is set in a dystopian future Japan, where large monsters called Aragami have destroyed most of mankind. In the games you play as a God Eater, a small group of soldiers whose sole purpose is to defeat the Aragami using weapons made from the Aragami’s cells. The games are developed by Shift and published by Bandai Namco Games.

God Eater 2 Rage Burst will be releasing on the PlayStation 4 and PlayStation Vita on February 19th in Japan. No localisation date has been announced. An anime adaptation of the game was announced earlier at TGS. 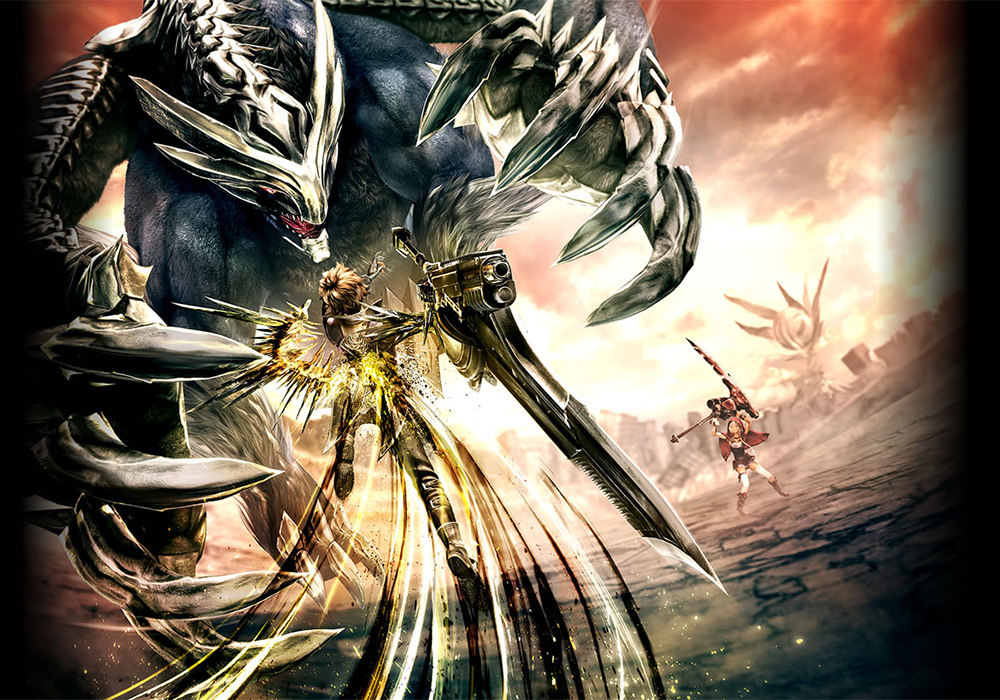