During Sony’s recent conference at the 2015 Tokyo Game Show, the Japanese video game developer and publisher has announced that an anime special based on their Gravity Rush (Gravity Daze) series will be produced. 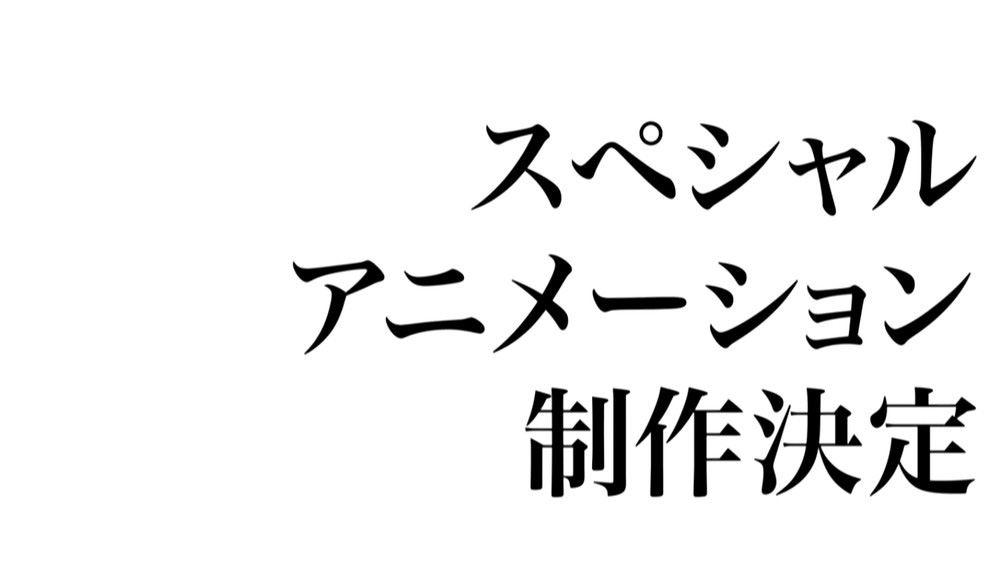 The anime adaptation of Gravity Rush is currently listed as a special. Not much details have been revealed about the special, including the animation studio, release date and details about its setting. Further details will be revealed soon. 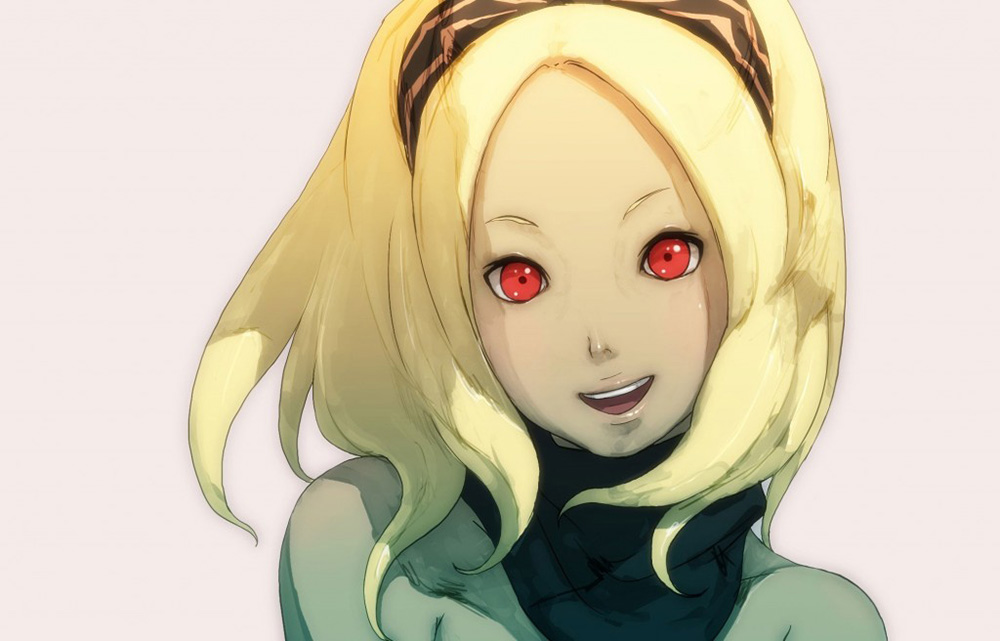 A sequel to the original 2012 PlayStation Vita game, Gravity Rush 2, was also revealed. The game itself will be continuing on from the first this time on the PlayStation 4 only. The game will retain the main features of the first game, which includes a large open world and fluid movement. The game once again be produced by Sony’s Japan Studio and will release in 2016.

In addition, a HD remaster of the Vita game was also announced for the PlayStation 4 during the conference. The game will include all DLC of the original game and remastered in full 1080p HD. 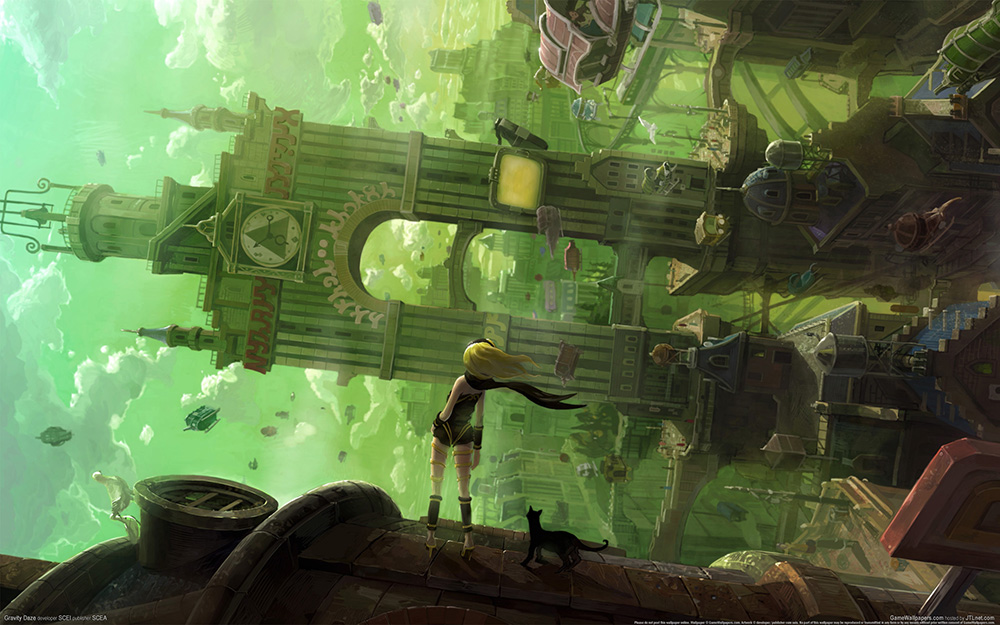 The remaster of the original Gravity Rush will be released on the PS4 on December 10th this year in Japan. The remaster will release in North America on February 9th next year, and early 2016 in Europe.

Here are some screenshots of the upcoming PS4 remaster of Gravity Rush: 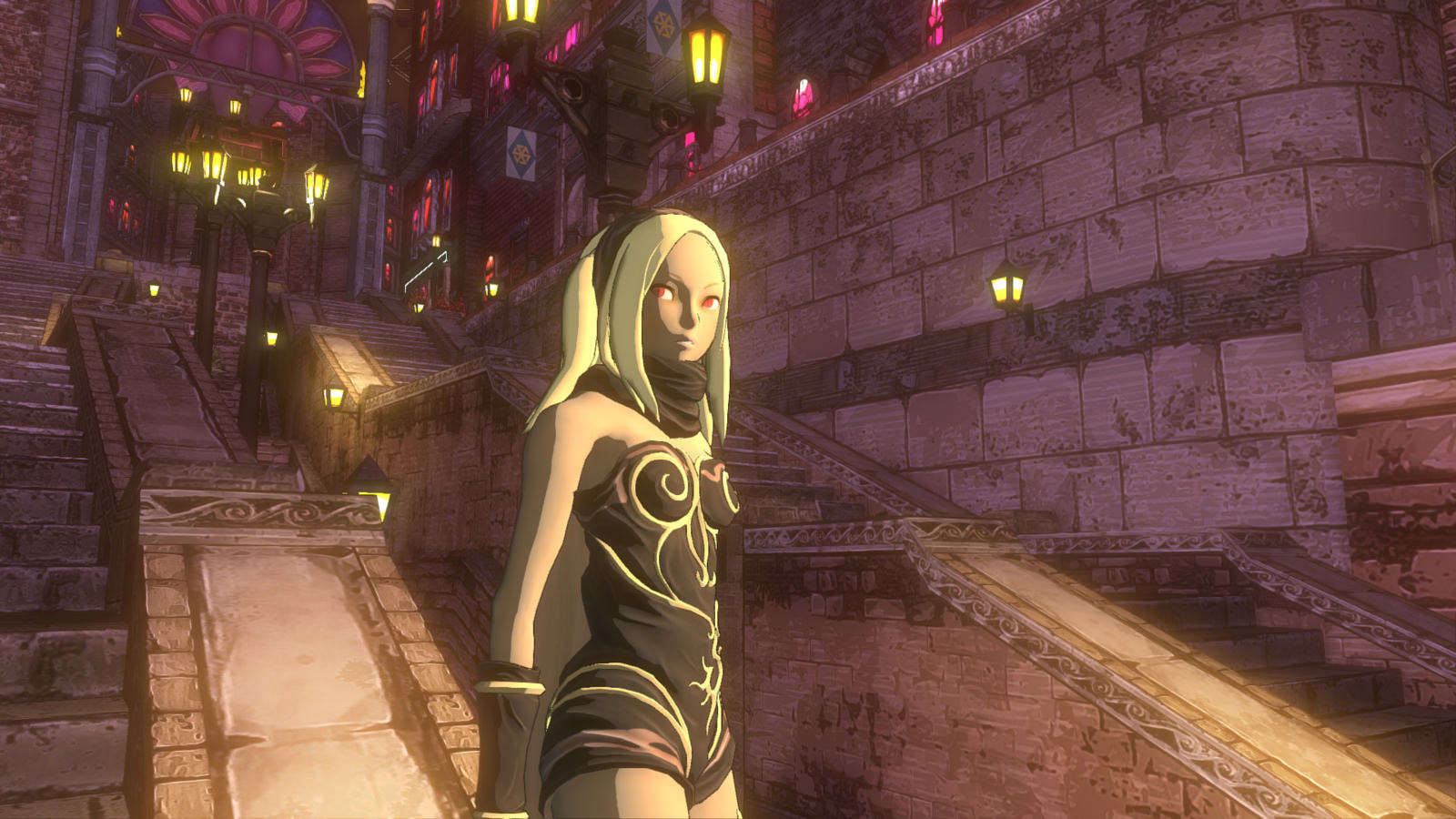 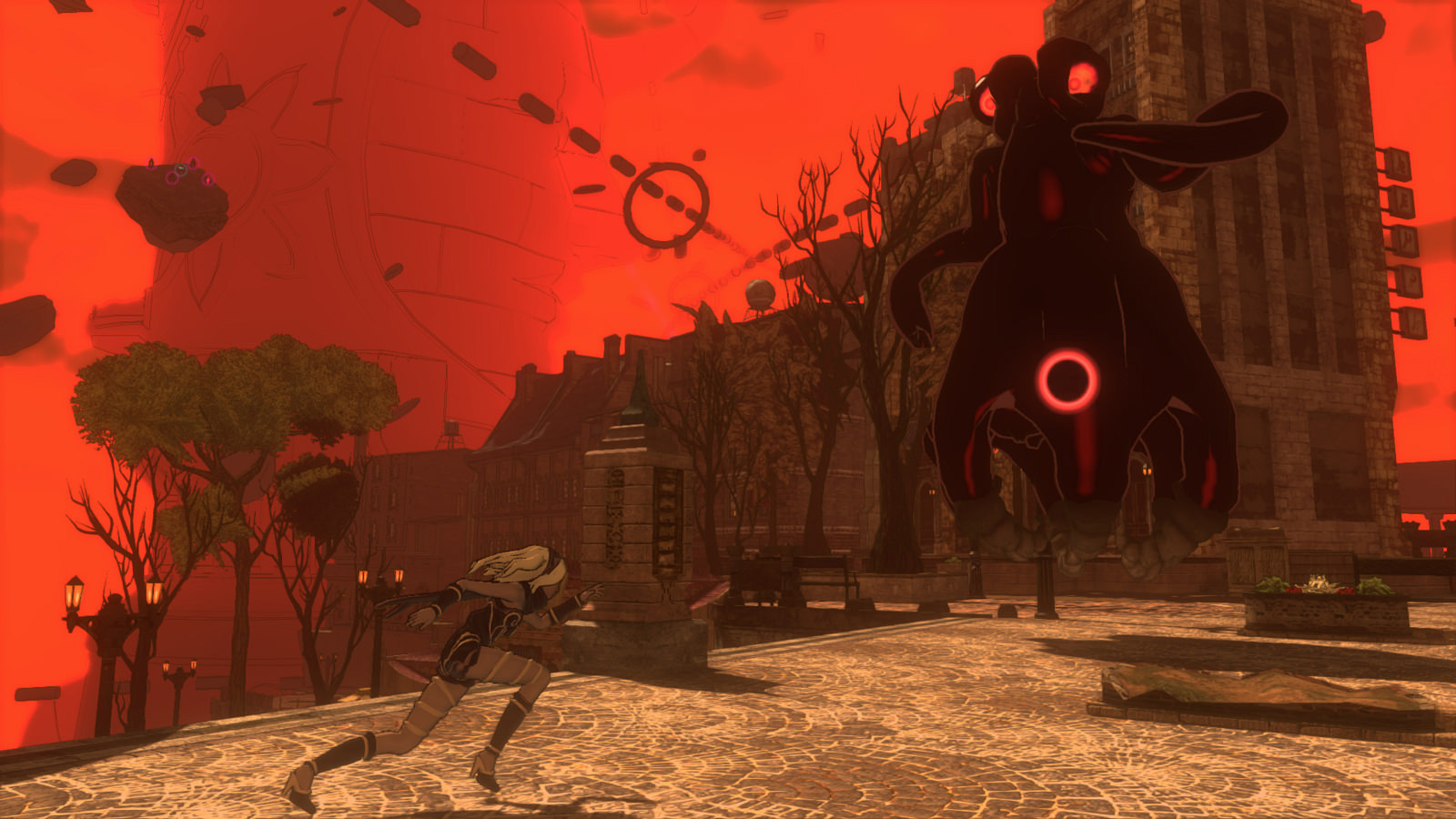 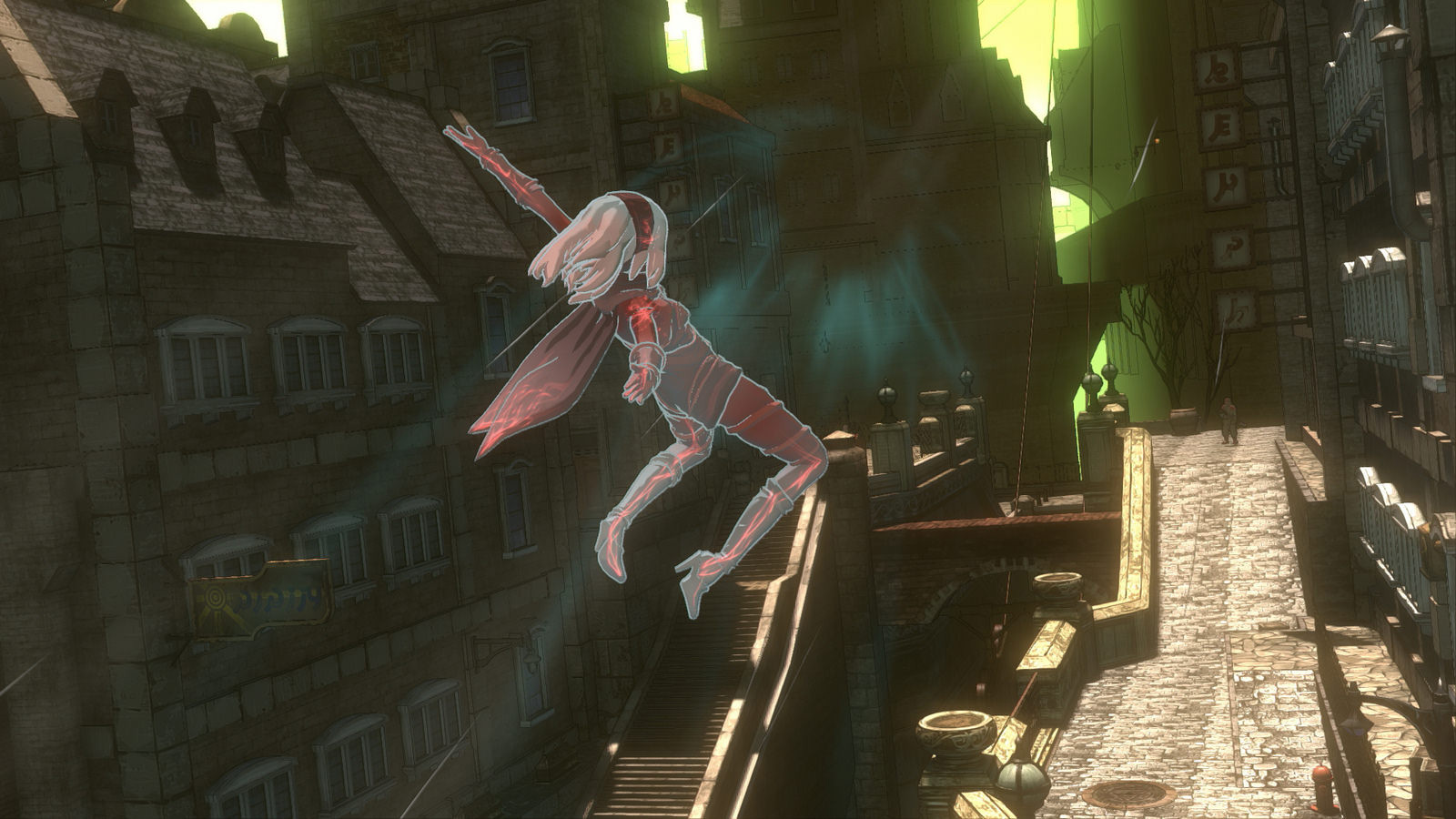 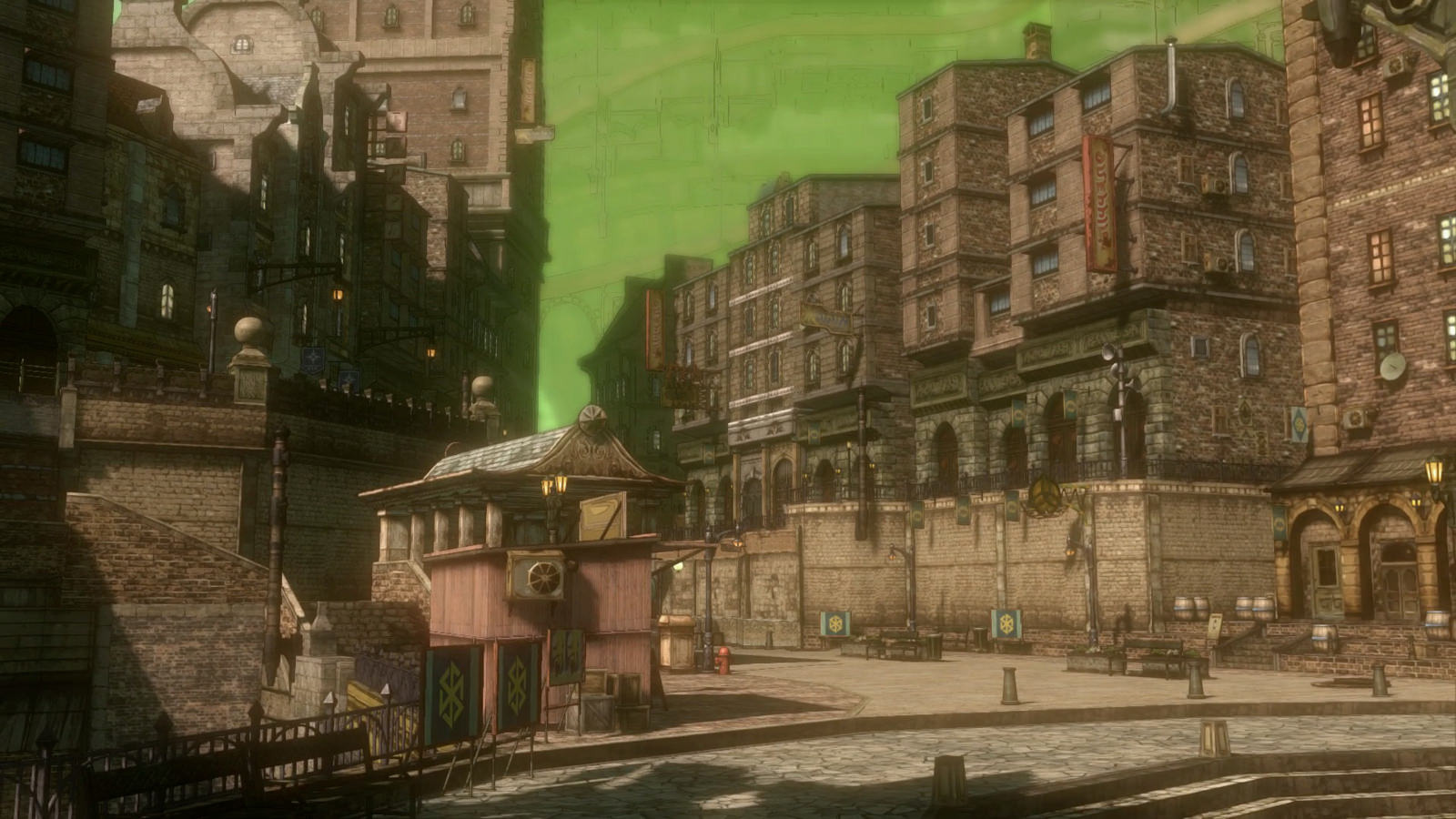 Sony’s Gravity Rush will be receiving an anime special. Further details about the anime will be revealed at a later date.

You can visit the game’s Japanese website here: http://www.jp.playstation.com/scej/title/gravitydaze/