The 2014 Japan Animator Expo is still ongoing and the 9th entry into the exposition has been released online. Gridman (Denkou Choujin Gridman), is the new anime short and is the first not to be produced by Studio Khara (The Rebuild of Evenagelion films), but is instead produced by Studio Trigger (Kill la Kill, Little Witch Academia).

Here is the synopsis of the short:

22 years ago…
A boy, Takeshi Todo, who attempted to take over the world with the devil of the computer world together. He reformed himself after the battle and now needs the power of the hyper agent.

Again, the evil is going to appear in the real world.

The anime itself is a homage to the original Gridman series, which is a Tokusatsu series that aired in Japan back in the 1990s. Tokusatsu itself is a genre of Japanese television and film that often featured a lot of use of practical special effects, such as pyrotechnics, explosions and full body suits. The most popular of the genre include Godzilla, Super Sentai, Kamen Rider and of course Ultraman. Gridman himself is a character from his own series, Denkou Choujin Gridman, where the main character in the short is Takeshi Todo who is the villain turned hero in the original series. He is voiced by Koichi Yamadera (Togusa in Ghost in the Shell) in this short.

Here are some of the designs of the Gridman short: 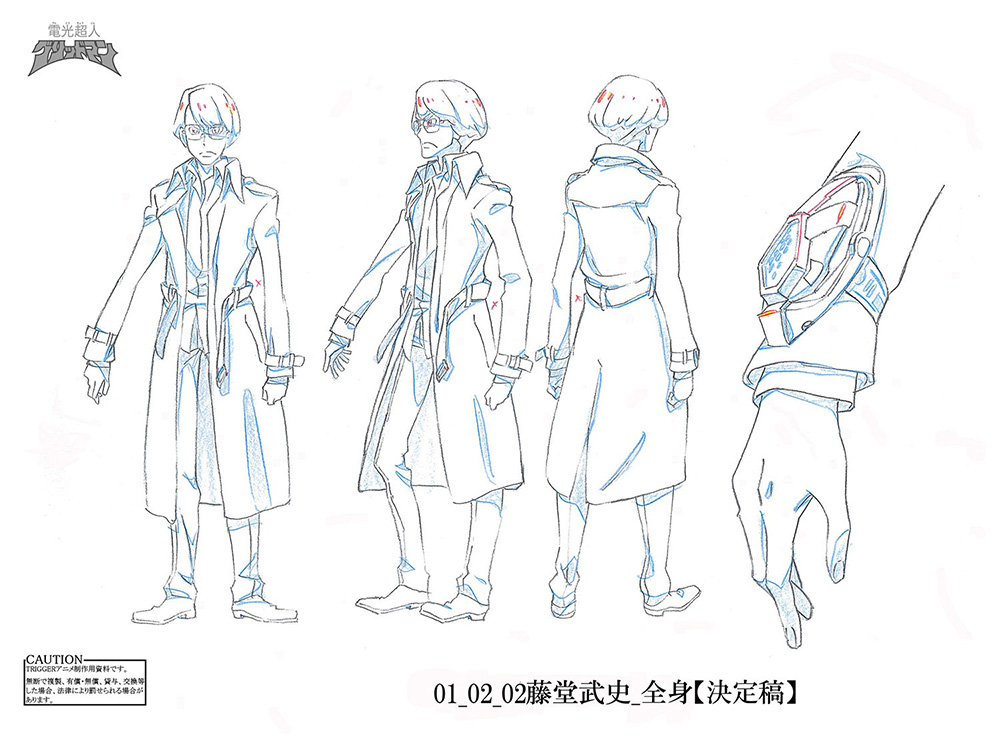 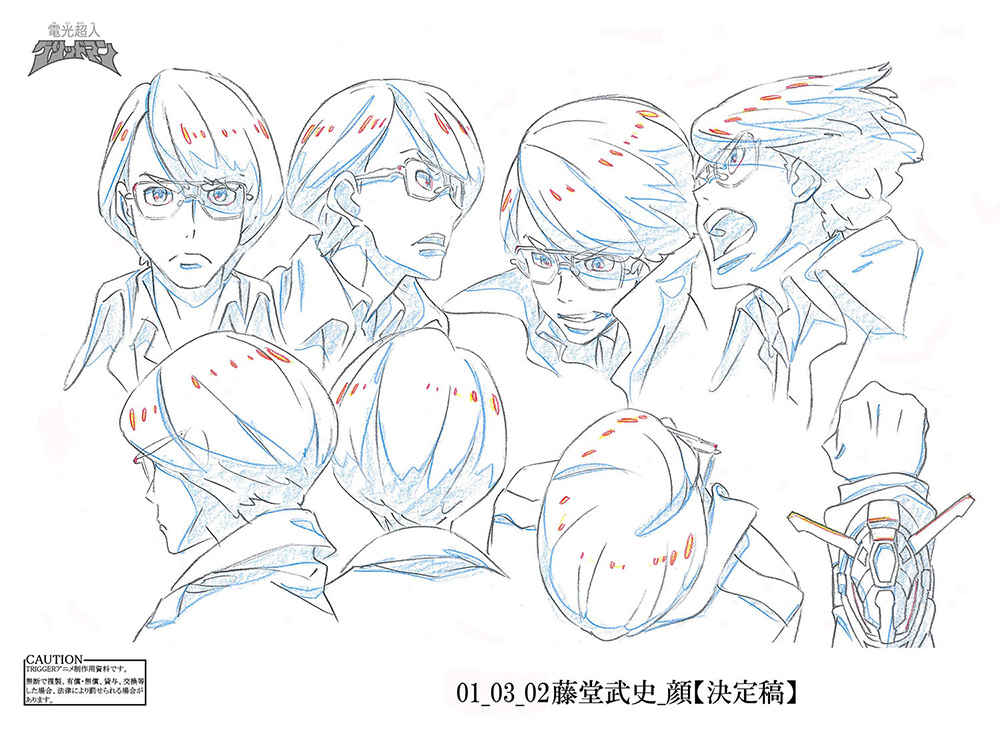 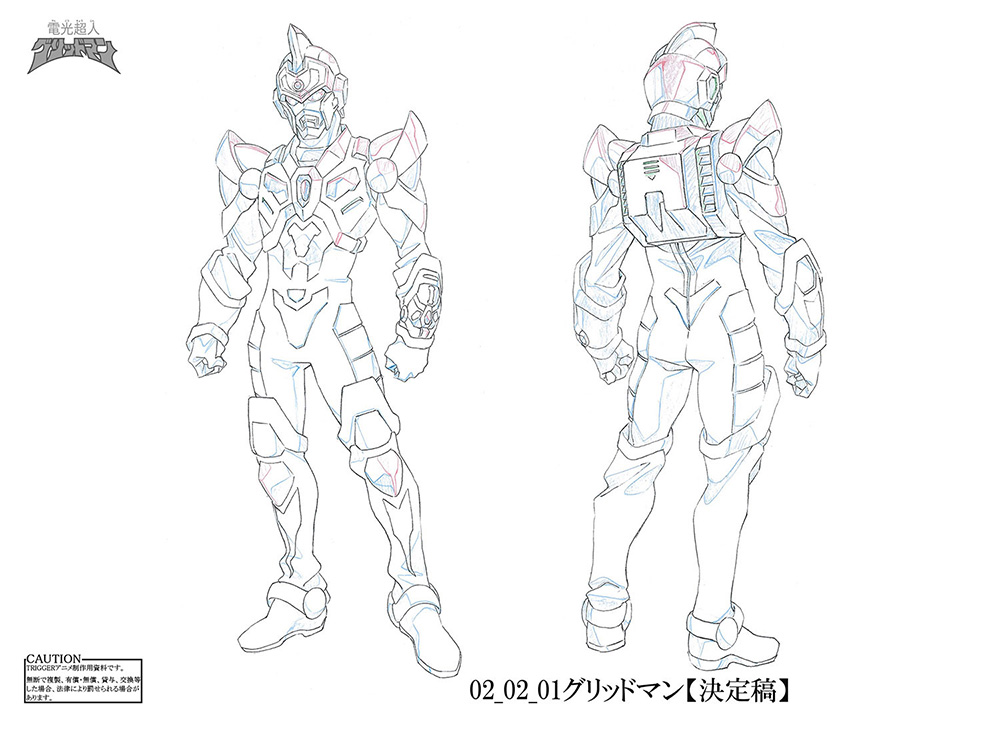 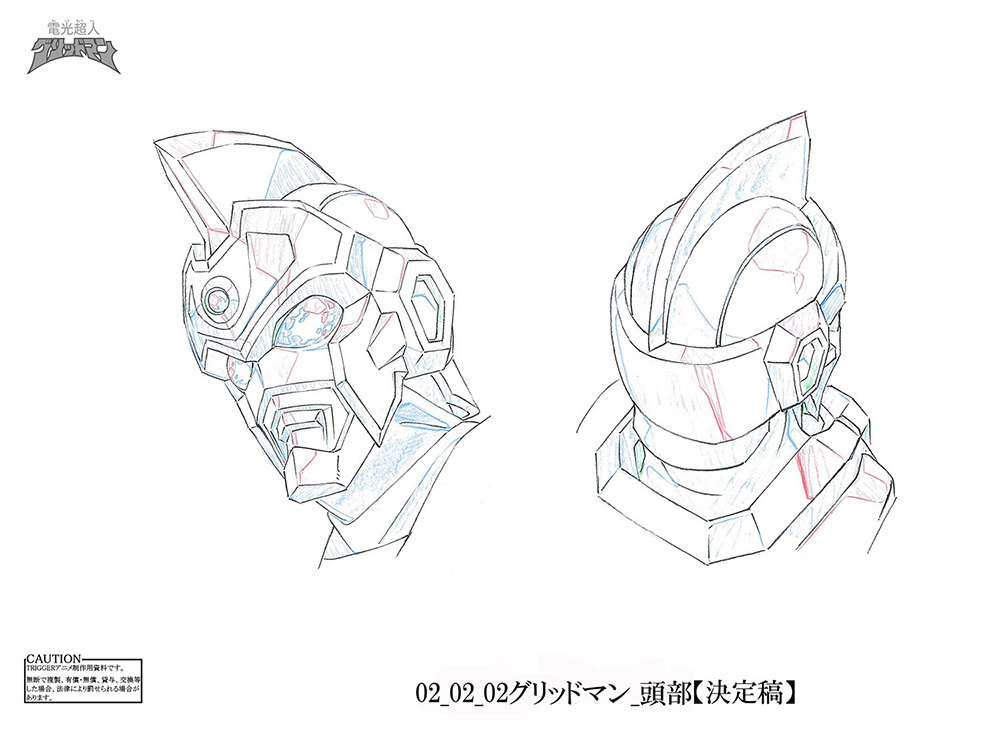 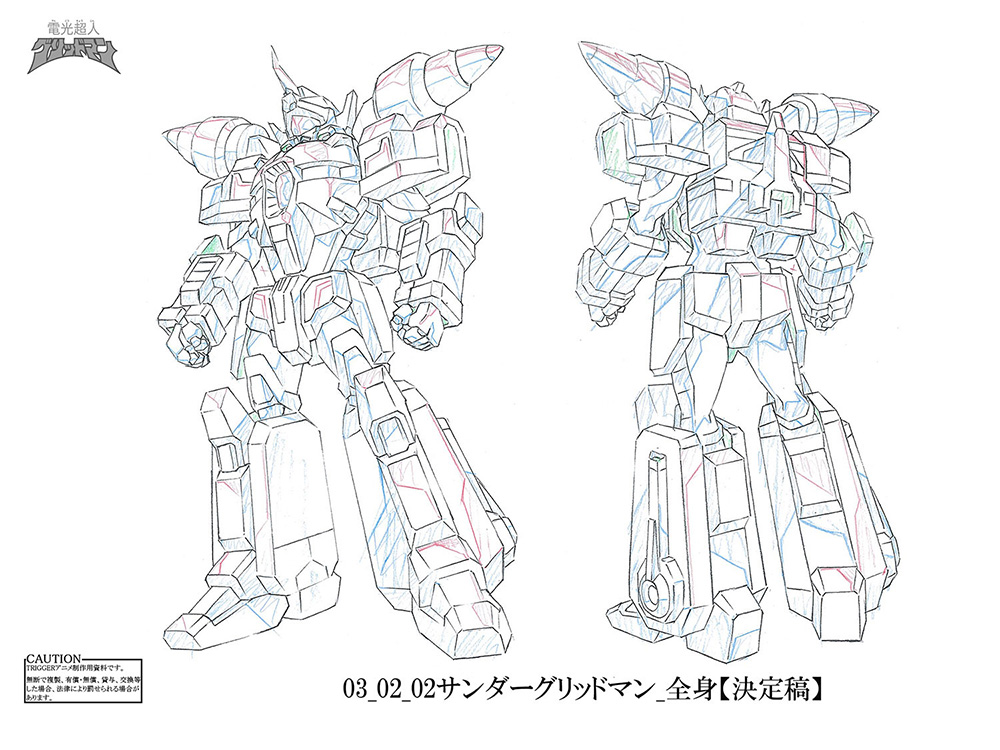 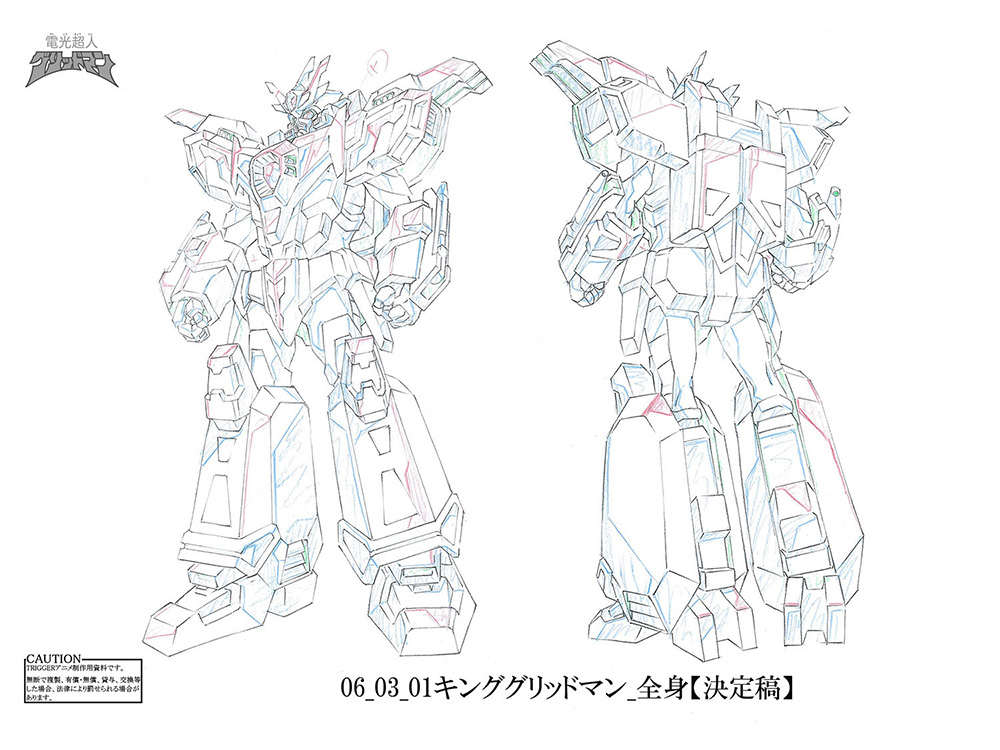 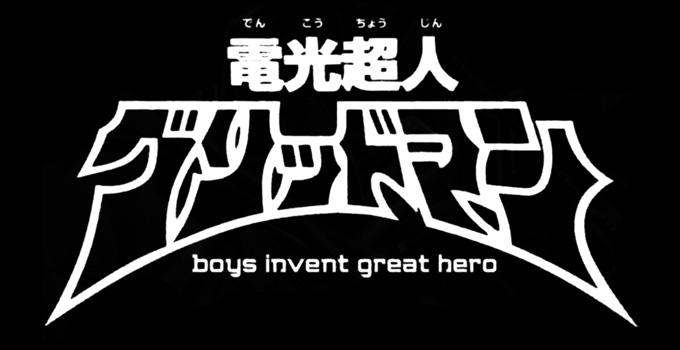 The 2014 Japan Animator Expo is project to promote a series of anime shorts produced by Studio Khara and Japanese production company Dwango to promote young animators, much like the Japanese government’s Anime Mirai project. The project itself will be releasing new original anime shorts every week for the next couple months. The first production is The Dragon Dentist directed by Otaro Maijo, the second is Hill Climb Girl directed by Azuma Tani (Haiyoru! Nyaruani, Thermae Romae), the third being ME!ME!ME! and the fourth being Carnage by Hibiki Yoshizaki. The fifth short is a series of Key Animation scenes in the Mobile Suit Gundam series, by series creator Yoshikazu Yasuhiko and Ichiro Itano. Short #6 is 20min Walk From Nishi-Ogikubo Station, 2 Bedrooms, Living Room, Dining Room, Kitchen, 2mos Deposit, No Pets Allowed by Mahiro Maeda and Takeshi Honda. The seventh short is until you come to me by Tadashi Hiramatsu, and the 8th is Tomorrow from Here by Akemi Hayashi. All anime shorts will have Hideaki Anno (Neon Genesis Evangelion, Gunbuster OVA) as the executive producer. 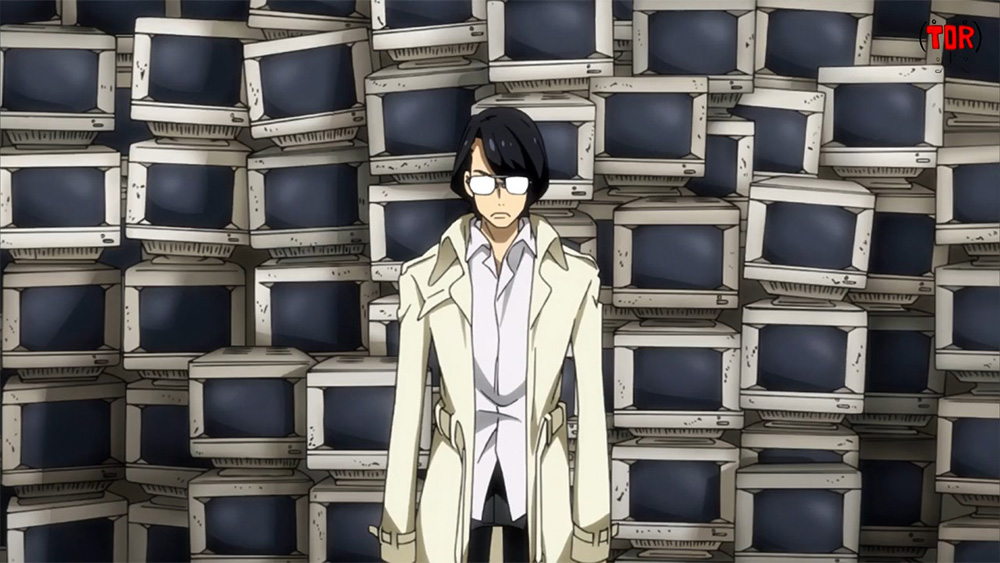 For further information about the Gridman short and the 2014 Japan Animator Expo, visit the anime’s official website: http://animatorexpo.com/gridman/