The official website of the Project Itoh anime project has revealed the first members of the cast for the upcoming Gyakusatsu kikan (Genocidal Organ) anime film. In addition, the first character designs and a new promotional video were all also revealed. The film will release in Japanese theaters from November 13. 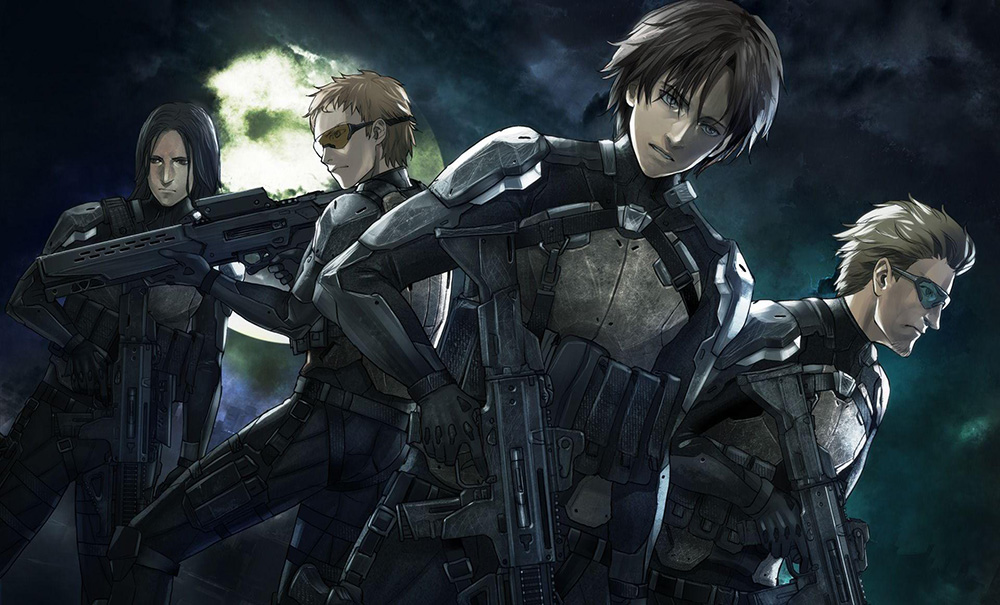 The first members of the anime’s main cast has been revealed alongside a preview of the main characters’ designs. The main cast includes:

The first full promotional video of the film was revealed, which previews the anime and music, done by Egoist.

The film is based on Project Itoh’s (Satoshi Itou) 2007 Science Fiction novel of the same name. The film itself will be produced by Manglobe (Samurai Champloo, The World God Only Knows) and directed by Shukou Murase (Ergo Proxy, Mobile Suit Gundam Evolve). The character designs will be done by redjuice (Guilty Crown), who did the illustrations of the book’s republication in 2013. The group Egoist (Guilty Crown) will be performing the theme songs of the film.

Here is the first trailer of the film, narrated by Takahiro Sakurai (Shougo Makishima in Psycho-Pass): 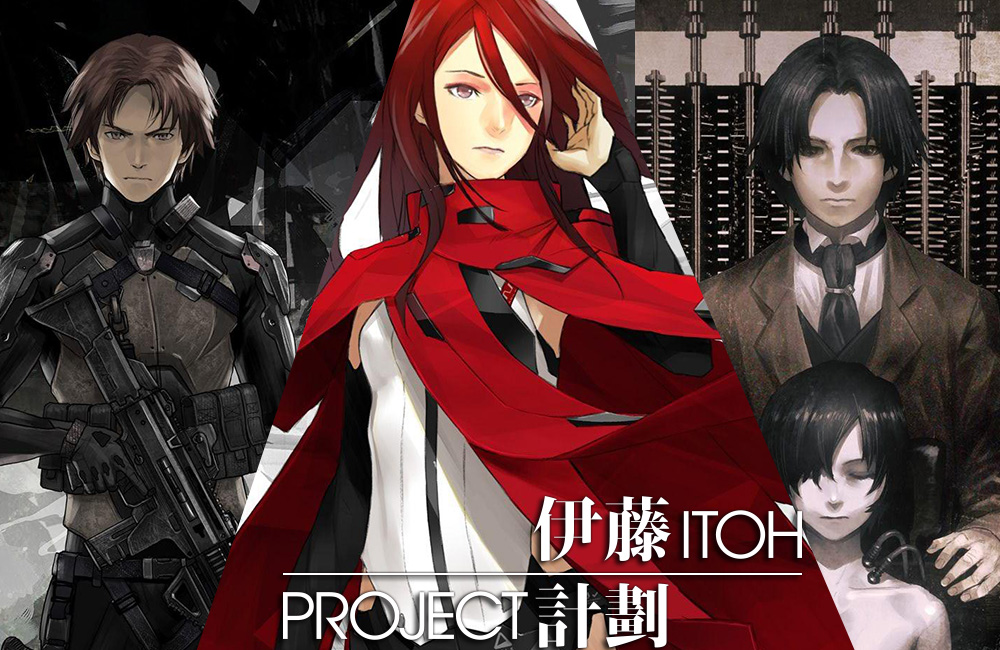 The Gyakusatsu Kikan anime film will be releasing in Japanese cinemas on November 13th. Further information about the film and the other two Project Itoh anime will be revealed soon.