The official website of the anime adaptation of Ao Jumonji and Eiri Shirai’s Hai to Gensou no Grimgar (Grimgar of Fantasy and Ash) light novel series has revealed the first cast and character designs of the January anime. 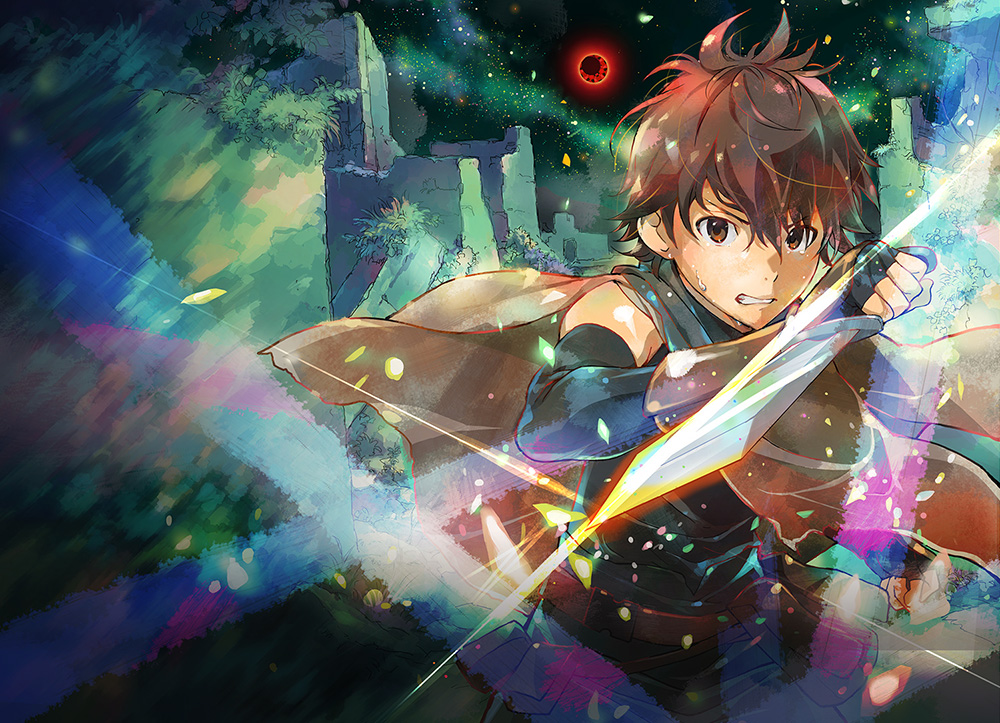 The main cast of the anime has been revealed alongside their first set of character designs, which include: 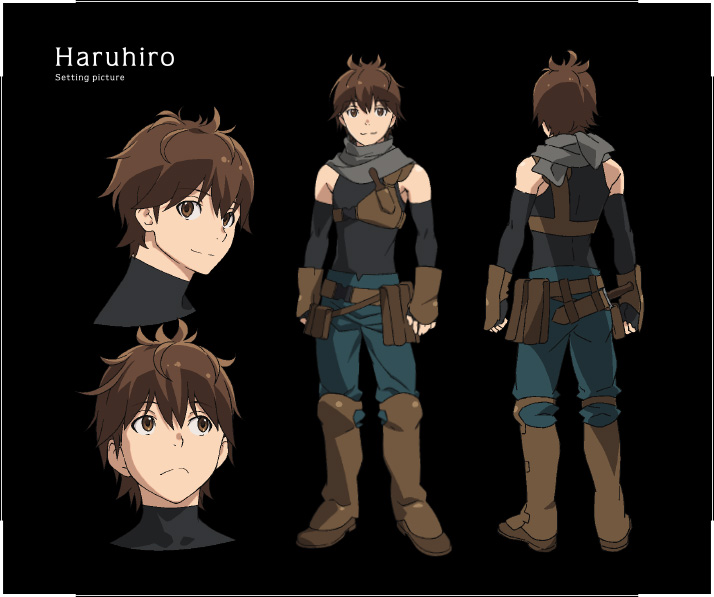 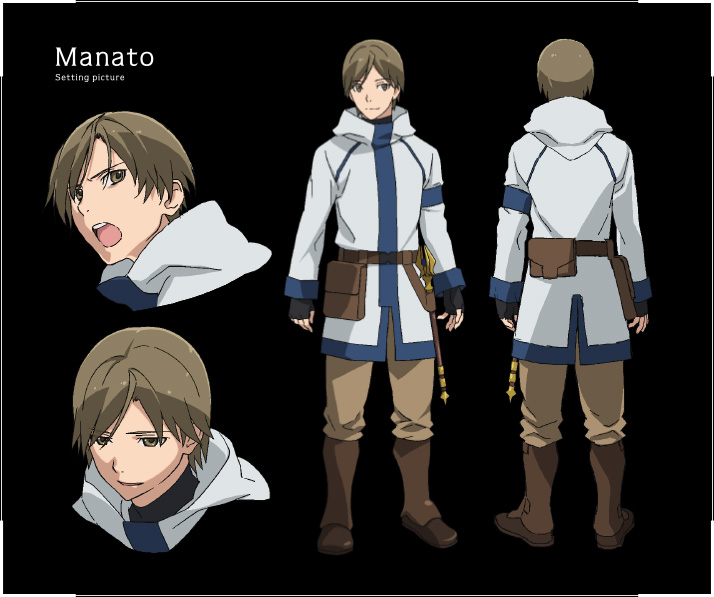 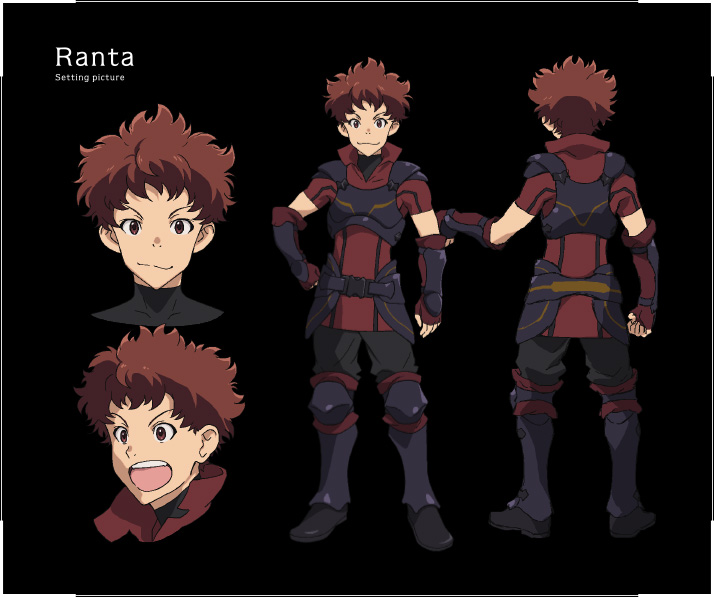 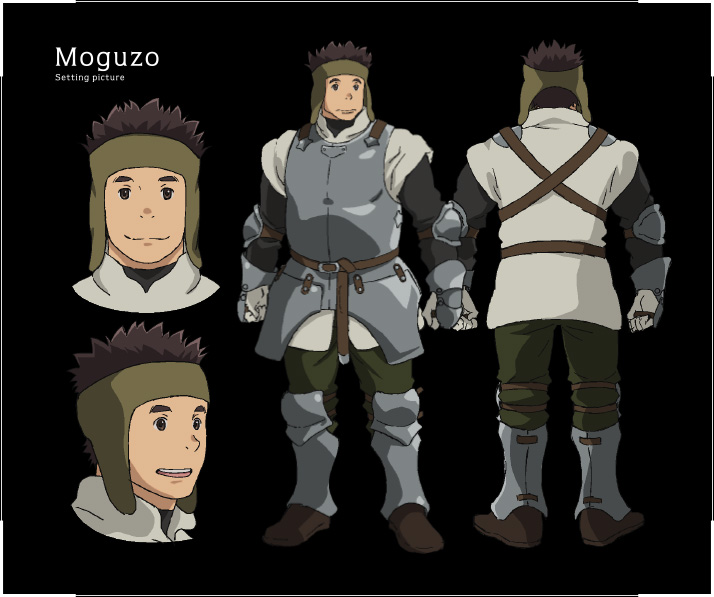 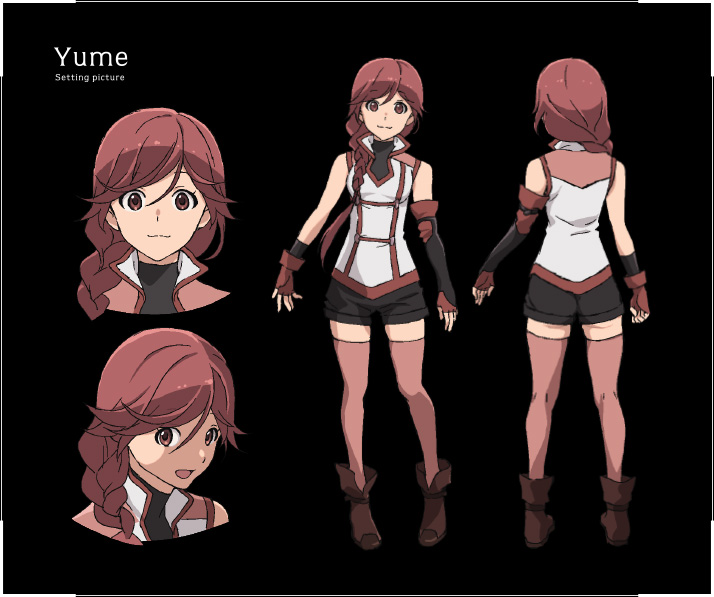 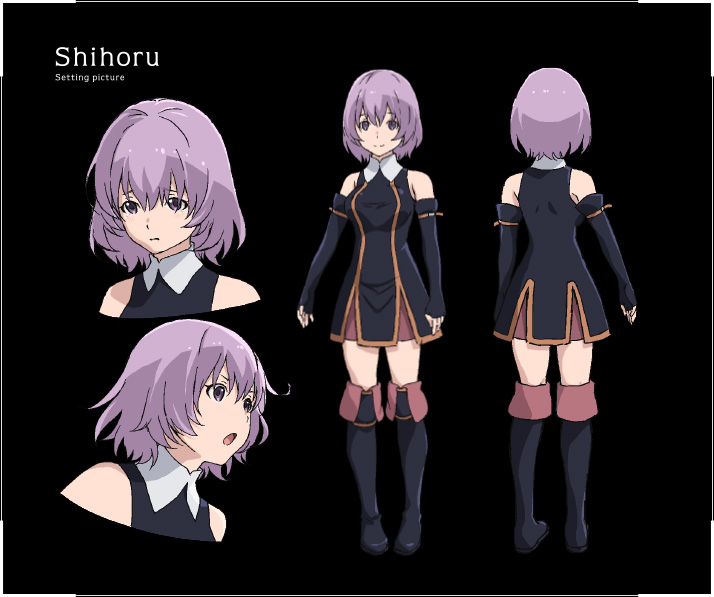 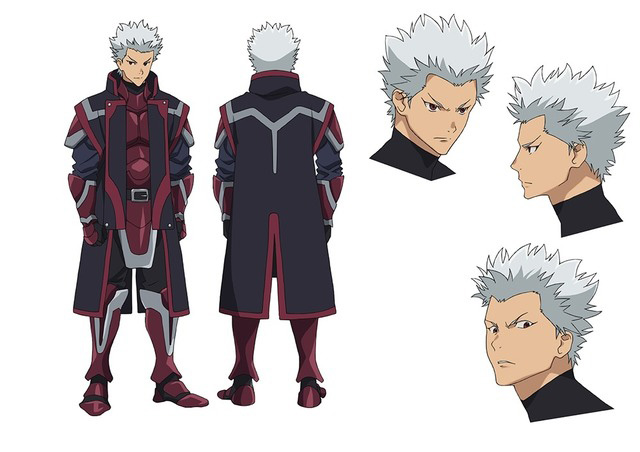 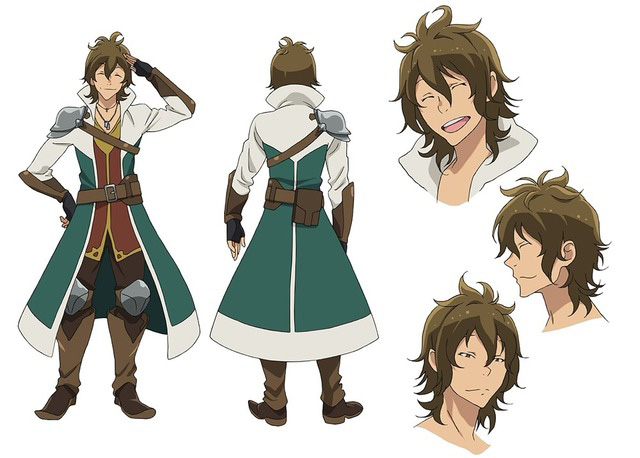 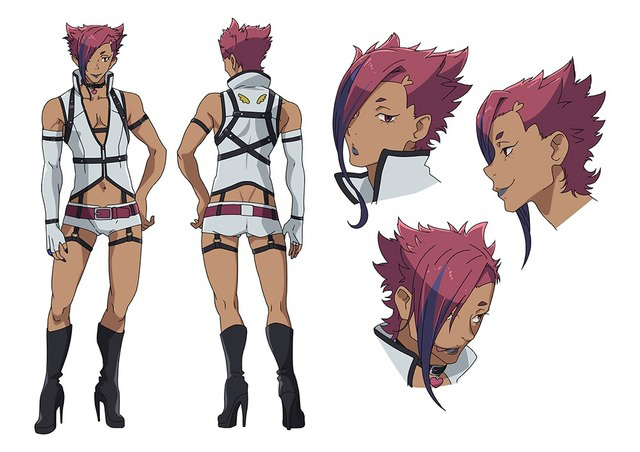 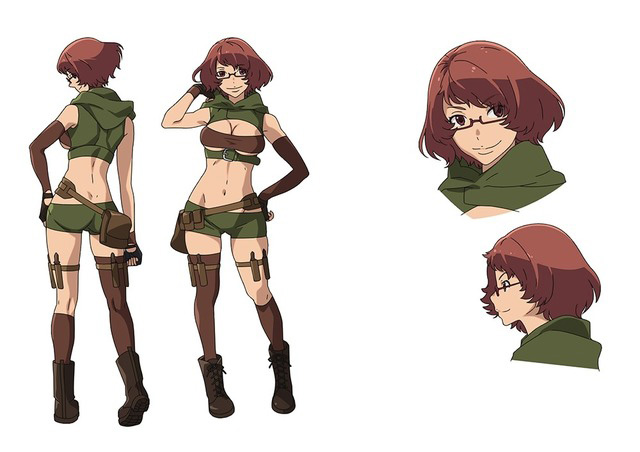 Concept art of the anime’s environments have also been revealed:

Hai to Gensou no Grimgar (Grimgar of Fantasy and Ash) is a fantasy light novel series written by Ao Jumonji and features illustrations from Eiri Shirai. The series began in 2013 and is being published under Overlap Bunko. To date a total of 6 volumes have been released. The series also inspired a manga adaptation by Mutsumi Okubashi, which is being serialized in Square Enix’s Gangan Joker magazine since April this year.

Before Haruhiro had realized what happened, he was surrounded by darkness. Why was he here? Where was here? Even now, he still didn’t know. Those around him were the same as him, no one remembered anything other than their own names. And when they emerged from the darkness, the world that awaited them seemed like something out of a video game.

In order to survive, Haruhiro forms a party with the others, learns fighting skills, and as a soldier in the reserve force, takes his first steps into the world of Grimgar. What awaits him there, he doesn’t know…

This the story of an adventure born from the ashes. 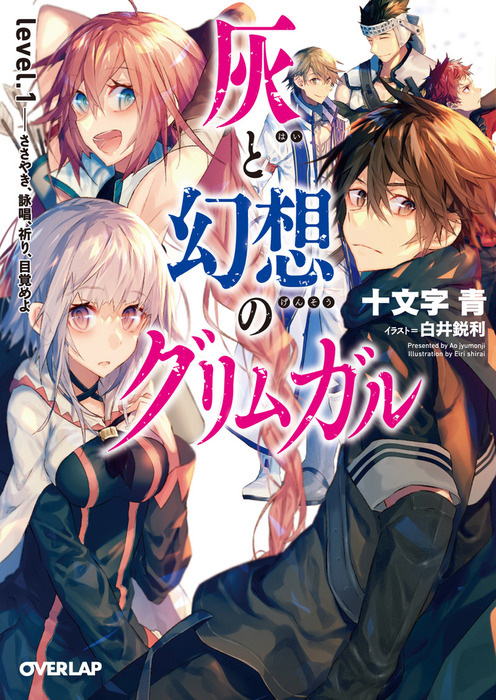 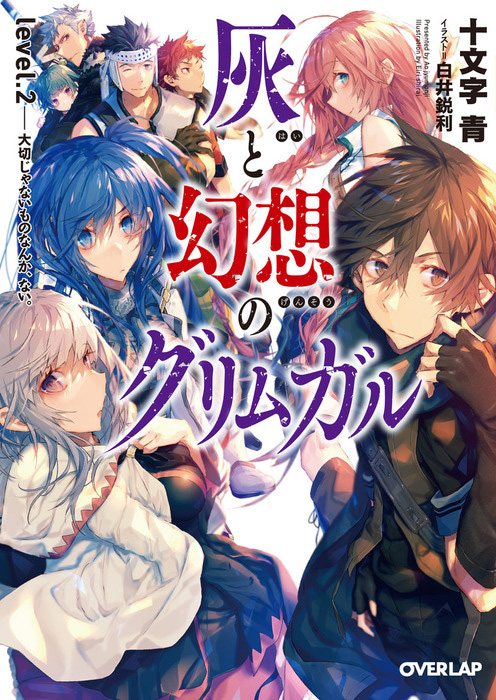 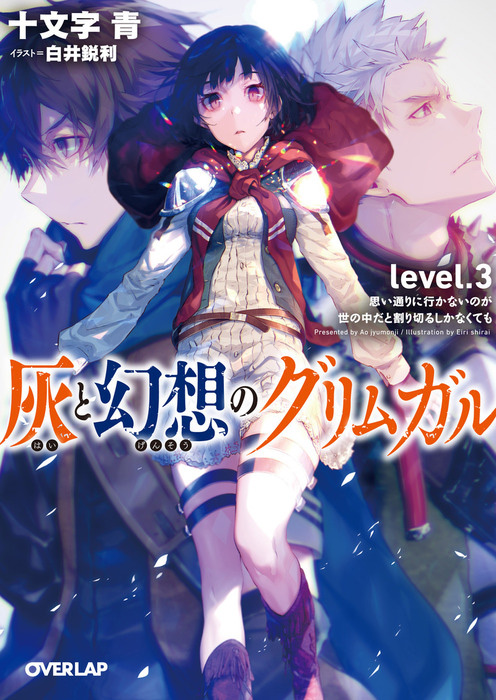 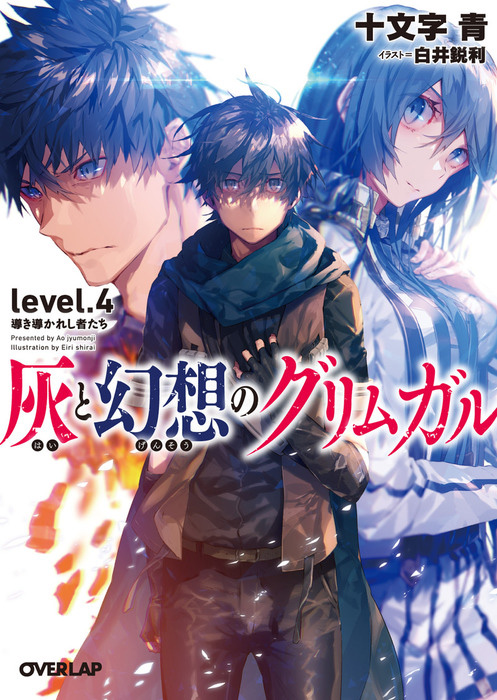 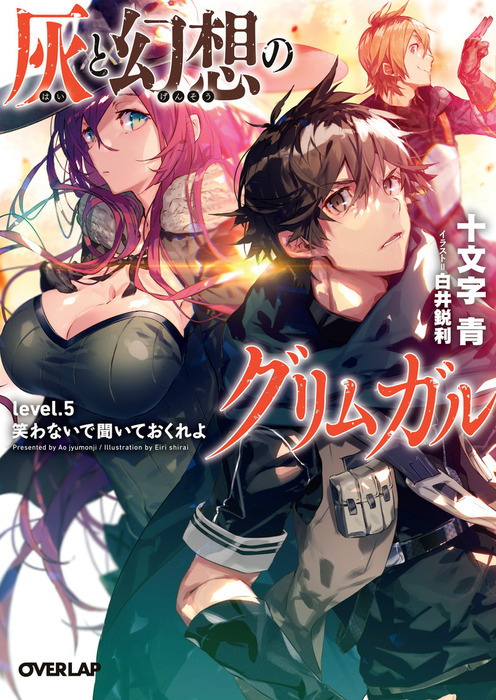 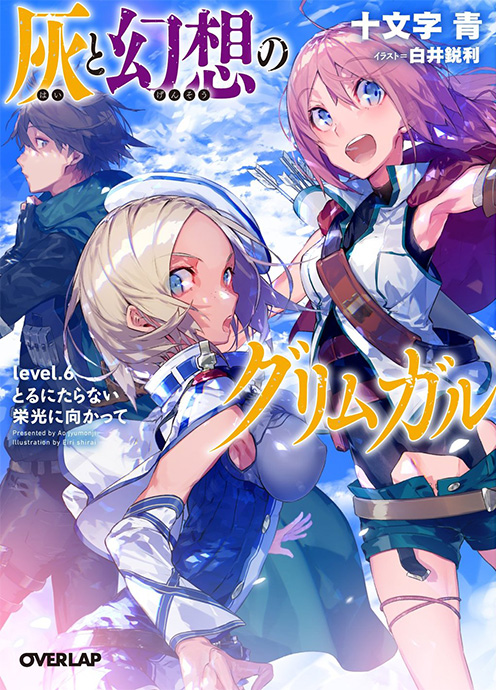 The Hai to Gensou no Grimgar TV anime will air from January 2016 during the Winter 2015/2016 anime season. Additional information about the series will be revealed in the upcoming weeks.